In Athens, Valérie Pécresse hails the "extremely courageous" reforms of the Greek government in the face of the migration crisis.

On the first day of her three-day trip to Greece, the presidential candidate proposed “enhanced cooperation” between EU border states. 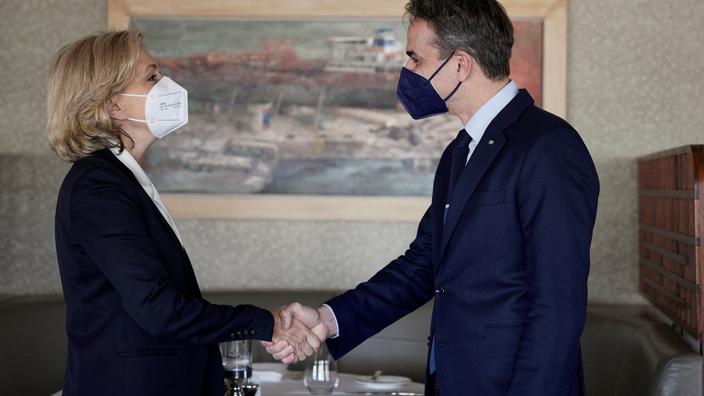 A few hours after her arrival in Greece, where on Friday she was making her second trip abroad since entering the presidential campaign, Valérie Pécresse wanted to salute the “

” reforms of a country located on the front line in the face of the crisis. migration. Before going to Samos on Saturday to visit a refugee reception camp which she cites as a model of a “

”, the candidate considered that the question of borders was a “

We have a gap between what we want to make of Europe, that is to say a real power in the world, and these sieve borders which mean that 20% of illegal immigrants enter Europe without being checked

", added the one who also proposes "

Concerning the control of Europe's external borders, the candidate supports the approach initiated in October by twelve European countries, and in particular Greece. Four of them have planned to go to Vilnius on January 20 and 21 to consult on the subject of the revision of the Schengen Borders Code (CFS) and more broadly on the subject of the future European pact on immigration and l 'asylum.

It's about redoing real European borders. There are no continents, nations, powers without borders. Today, the European Union must equip itself with secure and protected borders

,” stressed Valérie Pécresse, in the presence of a delegation including Michel Barnier, Nadine Morano and Éric Ciotti. The latter, who is also the candidate's adviser on security issues, believes that the Vilnius initiative raises a "

" which will oppose the "

pragmatists, the efficient, the realistic against the naive who consider that the Europe can be open to all winds

The deputy of the Alpes-Maritimes believes that this letter now concerns Emmanuel Macron since he has held the rotating presidency of the Council of the European Union since January 1.

It is up to him to manage this problem so that there are real protections, including physical ones, but we know that he does not agree

It will be an issue major part of the French presidency that Valérie Pécresse will have to assume, I am sure, in a few weeks

For Valérie Pécresse, this trip to Greece, which will end on Sunday, is a new opportunity to show her firmness on sovereign issues and to mark her opposition to Emmanuel Macron, whose record in this area she denounces.

Just before Christmas, she had devoted her first international campaign trip to Armenia. She had been received there as a head of state by the president of the self-proclaimed Republic of Nagorno-Karabakh, but her support for the Christians of the East was not to the liking of the president of Azerbaijan, Ilham Aliyev, accused of piloting ethnic and cultural cleansing in this Armenian territory. “

If we had been aware of Valérie Pécresse's last illegal visit, we would not have let them go

,” the head of state told local media. Valérie Pécresse answered him directly from Athens on Friday, at the foot of the Acropolis, regretting a lack of reaction at the level of the French executive. "

Do you realize the seriousness of this threat to a French presidential candidate who would not be free to go where she wants?

In any case, these threats do not intimidate me and I would have liked a solemn response from the French government … The deafening silence of the government is very shocking

, ”condemned Valérie Pécresse, before climbing up, at a charge , on the heights to contemplate Athens under the setting sun. 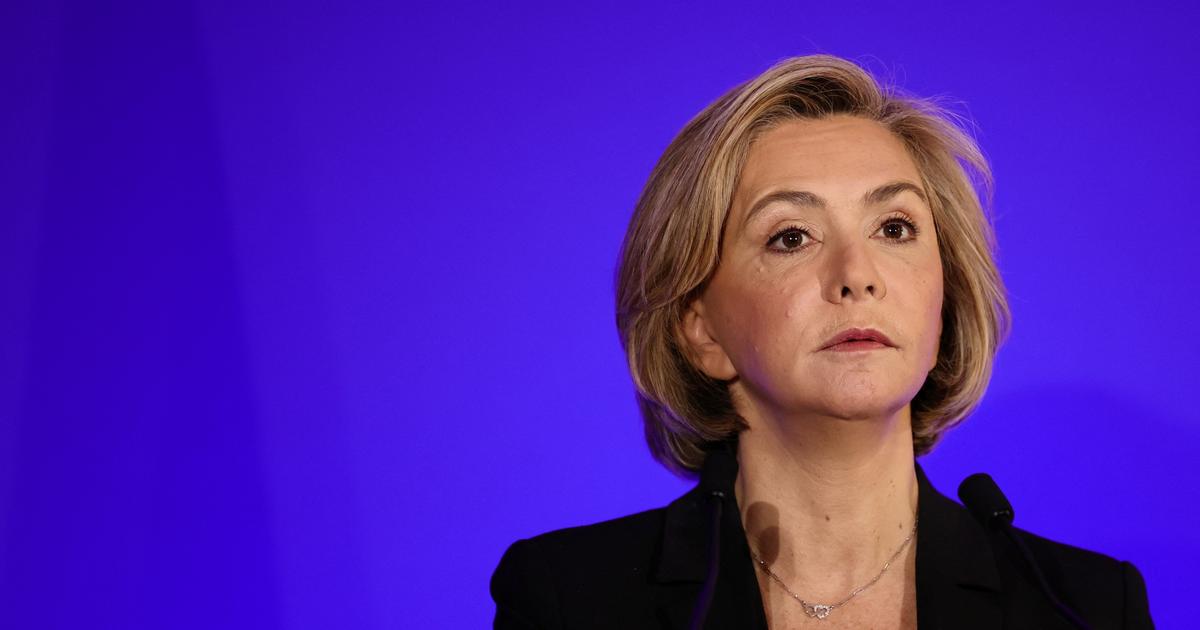 Presidential 2022: Valérie Pécresse assures that "fighting the far right" is in her "DNA" 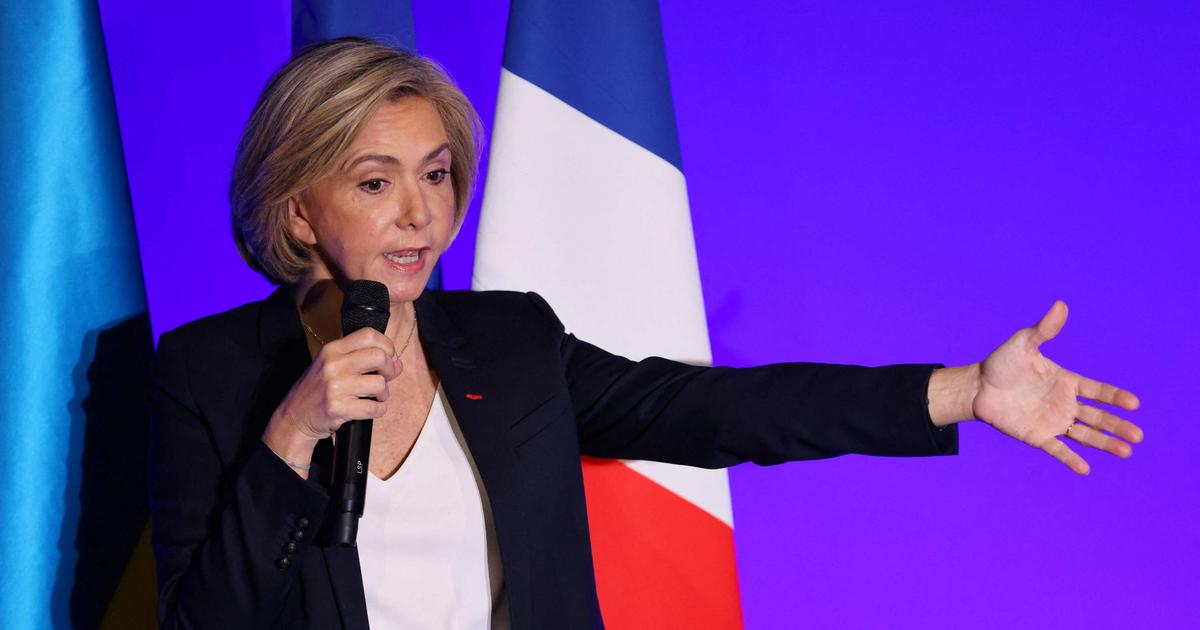 “We, LR deputies, call on the French to vote for Valérie Pécresse in the presidential election” 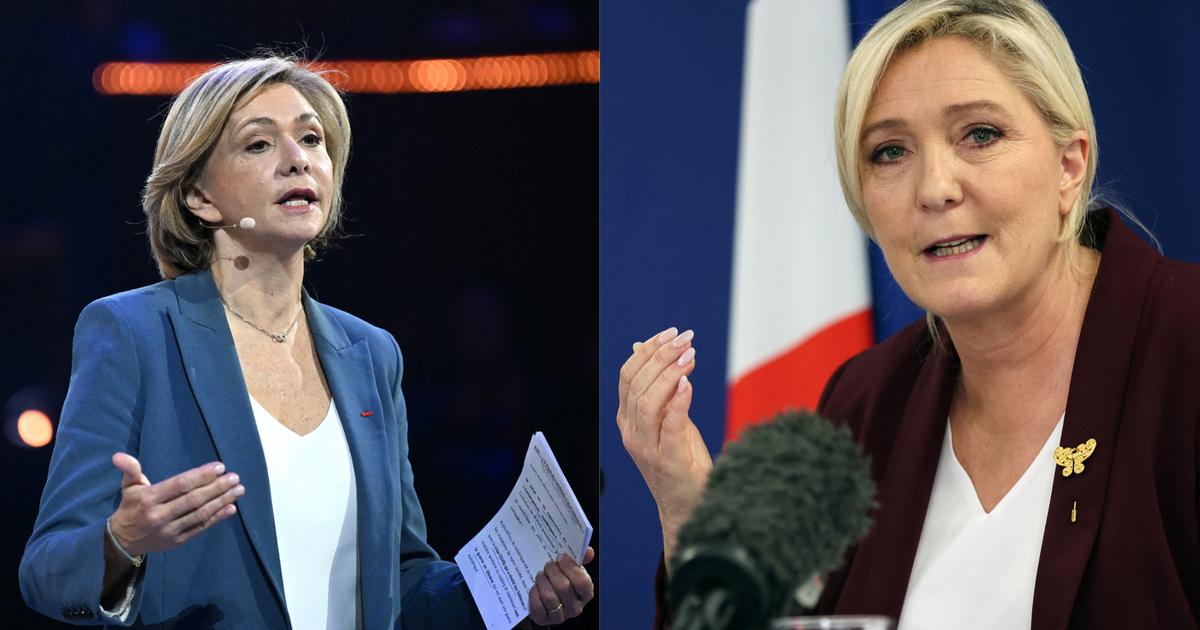 Presidential 2022: Le Pen only wants to debate with Macron and therefore refuses the confrontation with Pécresse 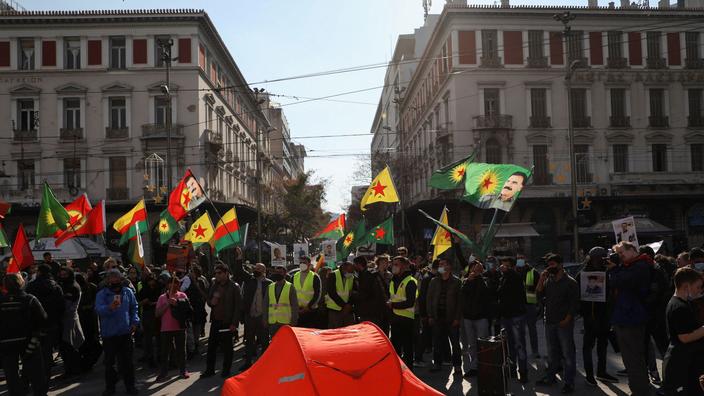 Greece: hundreds of demonstrators against the refoulement of migrants 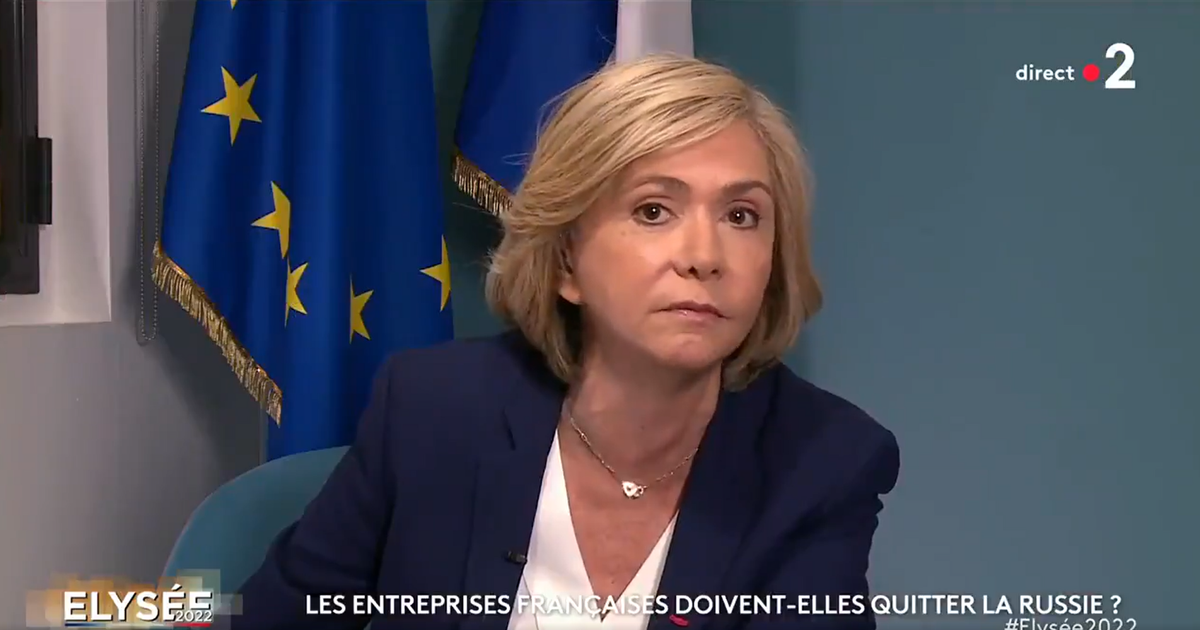 Presidential 2022: Pécresse proposes, like Roussel, to requisition the property of Russian oligarchs to welcome Ukrainian refugees 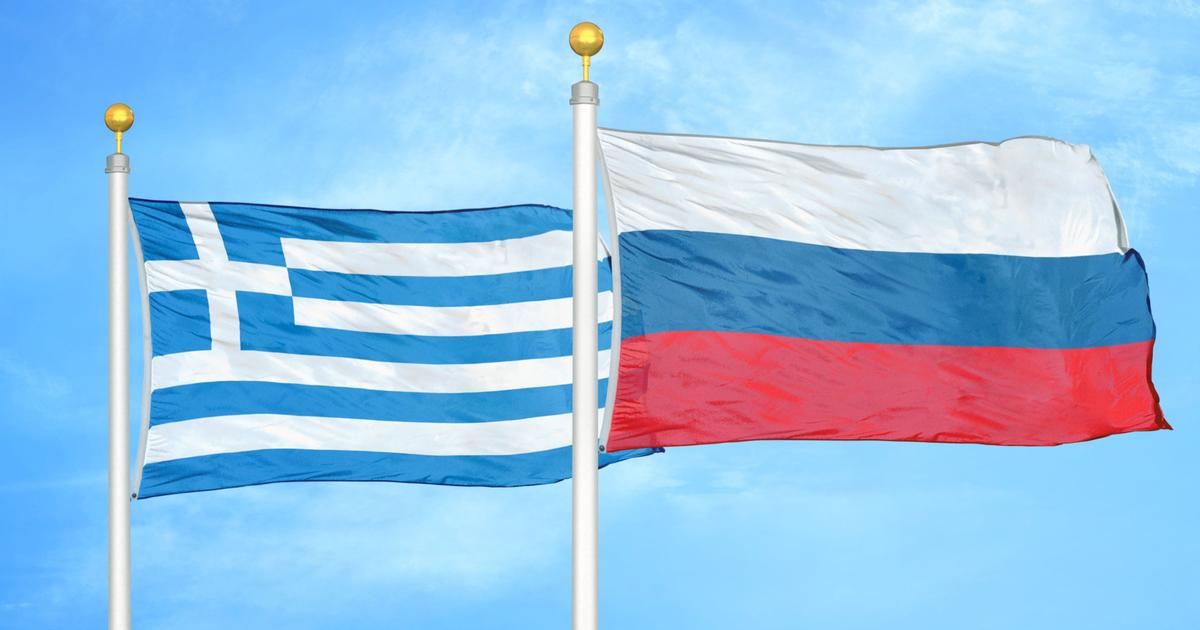 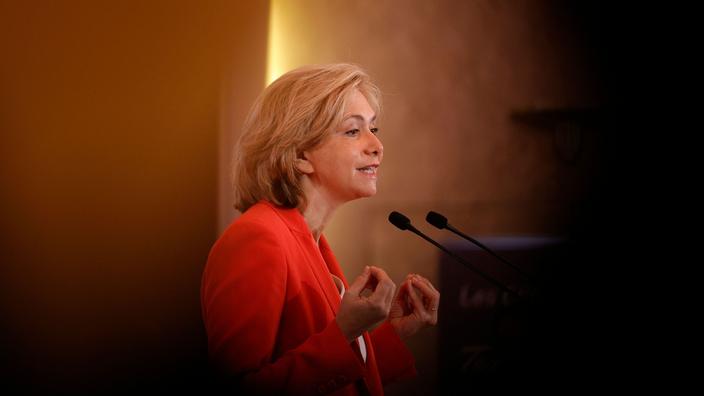 Faced with attacks, Valérie Pécresse warns that she is a "conqueror" 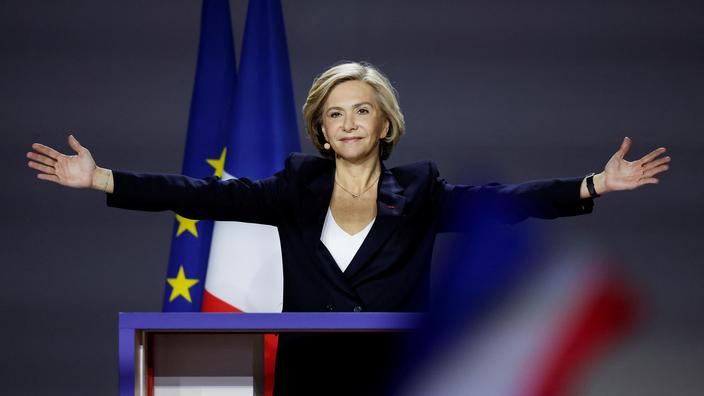