The skier presented himself unbalanced on his jump and hit the springboard violently with the back of his head, flying inanimate before falling heavily.

No Frenchman qualified for the men's final, won by the Canadian Mikael Kingsbury, but above all marked by the frightening accident of the American George McQuinn.

In the six-man final, the 23-year-old came off balance on one of the two jumps and hit the springboard hard with the back of his head, flying seemingly lifeless several meters and falling heavily on the track he continued to descend on his stomach, inert.

McQuinn was evacuated on a stretcher a few minutes later, under the worried eyes of the spectators and his competitors.

In the evening, the United States Ski Federation gave reassuring news of McQuinn, who “ 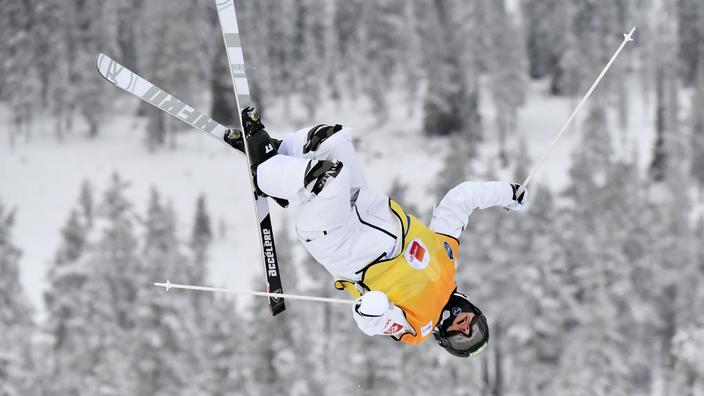 "She has bad ribs and morale": Perrine Laffont victim of a fall a month and a half before the Olympics

The full program of the Beijing 2022 Olympics 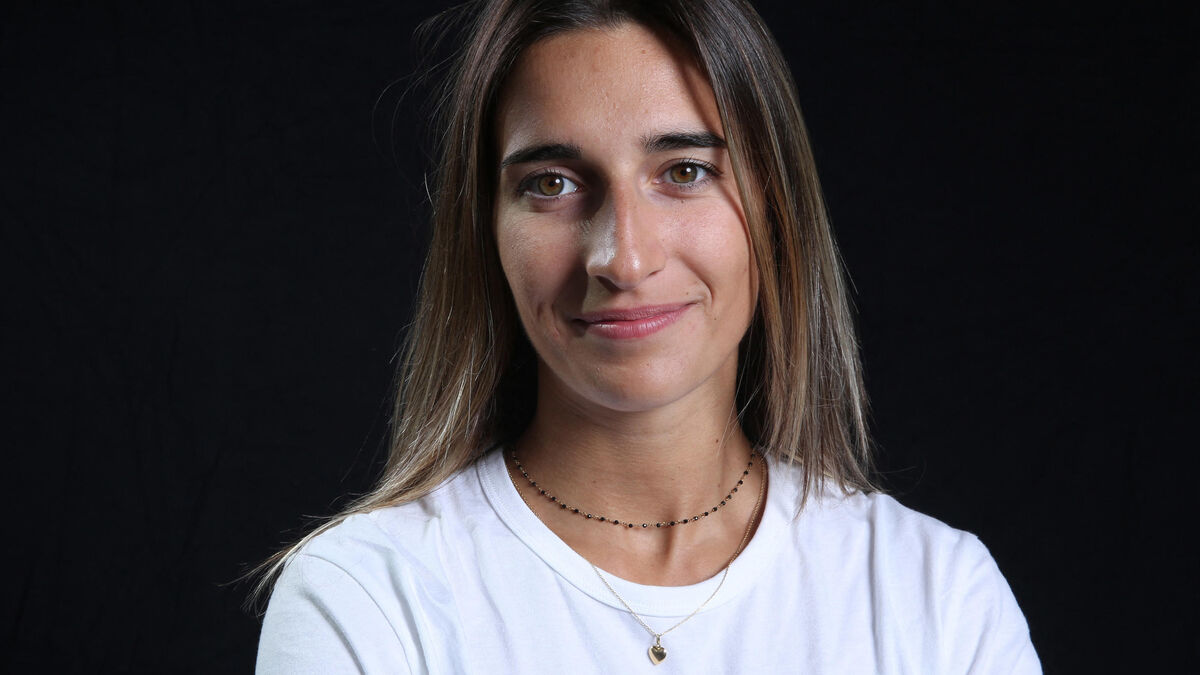 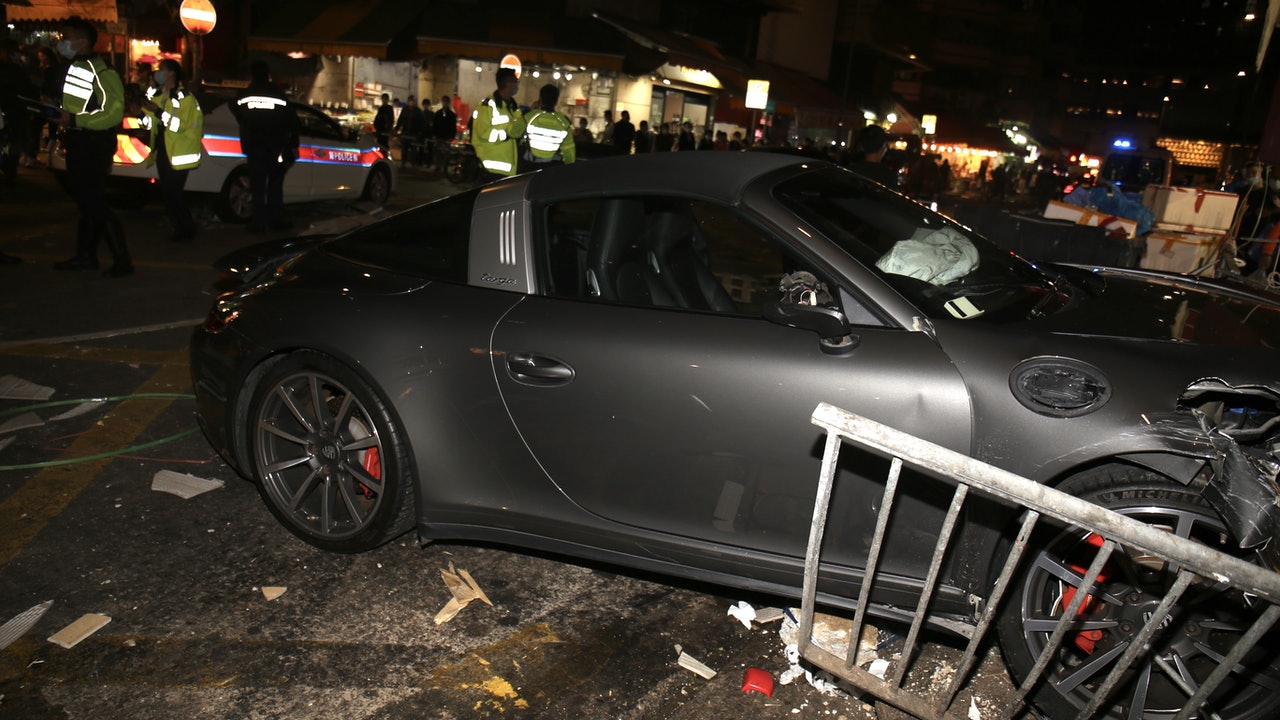