North: worrying disappearance of an octogenarian

Research is underway to find Nicole Cramette who disappeared Thursday evening around the town of Santes. 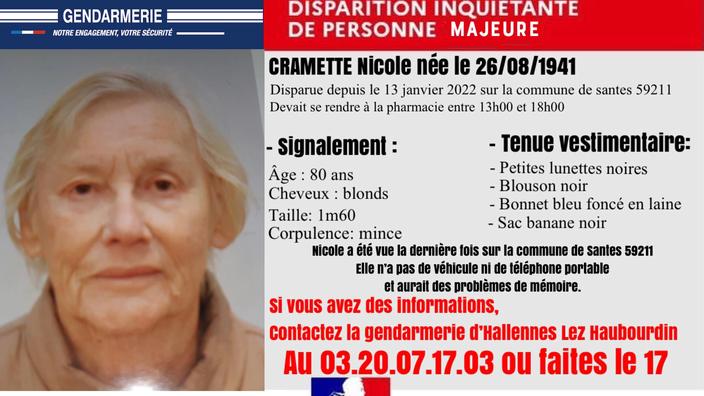 Nicole Cramette, an 80-year-old resident of the Santes (North) sector, has been missing since Thursday January 13, said the Hallennes-les-Haubourdin gendarmerie in a Facebook post.

According to the police, the octogenarian, who left Thursday “

” to walk to the Santes pharmacy, has not since returned to his home.

Read alsoIndre: a call for witnesses launched after the worrying disappearance of a 32-year-old man in Reuilly

It is the son of Nicole Cramette, with whom she has been living for a month, who would have given the alert, reports

The daily specifies that the disappeared does not have a mobile phone and "has memory problems following an operation."

A helicopter and dogs mobilized

The cops are on the job to find her. A "

" consisting of a helicopter, a canine team and "

" gendarmes from Lille was mobilized, they said on Facebook. This Friday morning, the presence of fog in the area somewhat hardened the search conditions. The soldiers also explained to

view the videos recorded by the surrounding CCTV cameras. “

Two calls giving elements have already been received at the brigade

Nicoles Cramette, who is 1.60 m tall, is slim and has blond hair.

She was last seen wearing a black jacket along with a dark blue woolen cap and small dark glasses.

She would have a black fanny pack with her.

If you have any information, contact the Hallennes-lez-Haubourdin gendarmerie brigade on 03 20 07 17 03. 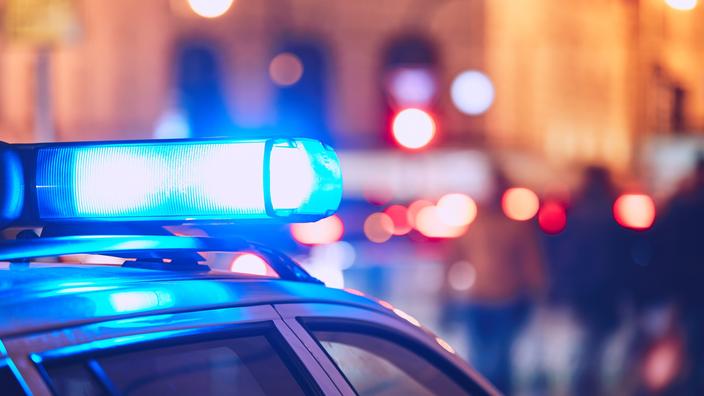 Octogenarian beaten with a hammer: the body of the husband fished out in Strasbourg 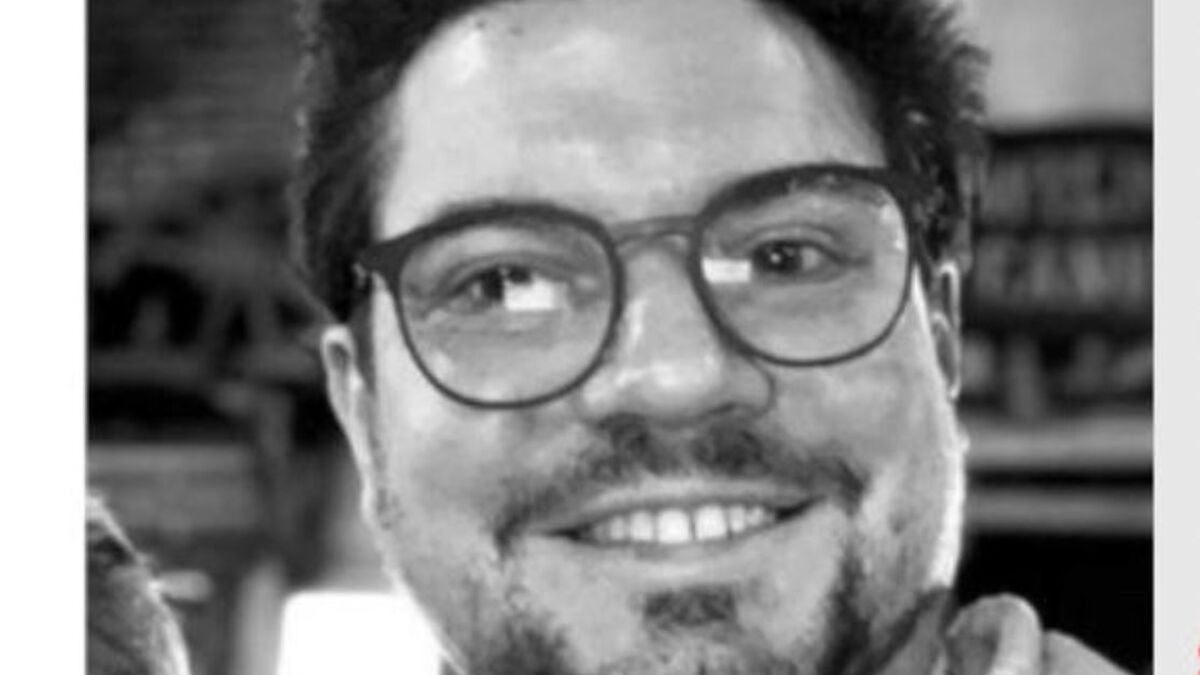 North: search notice after the worrying disappearance of a 38-year-old man 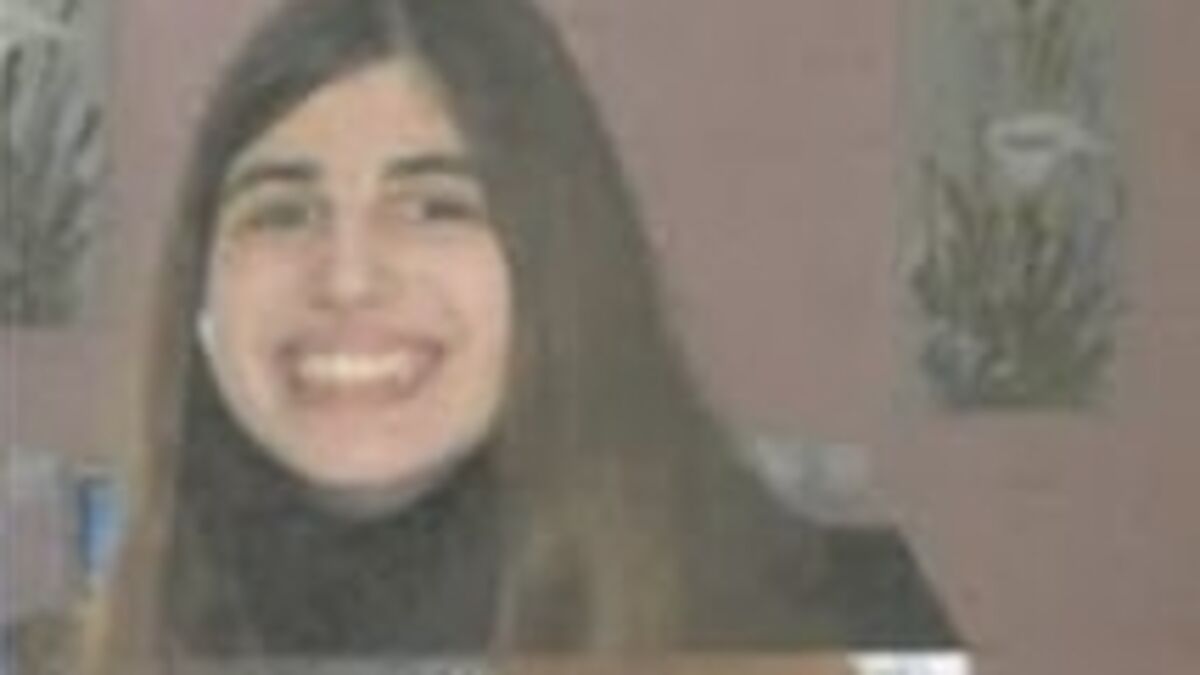 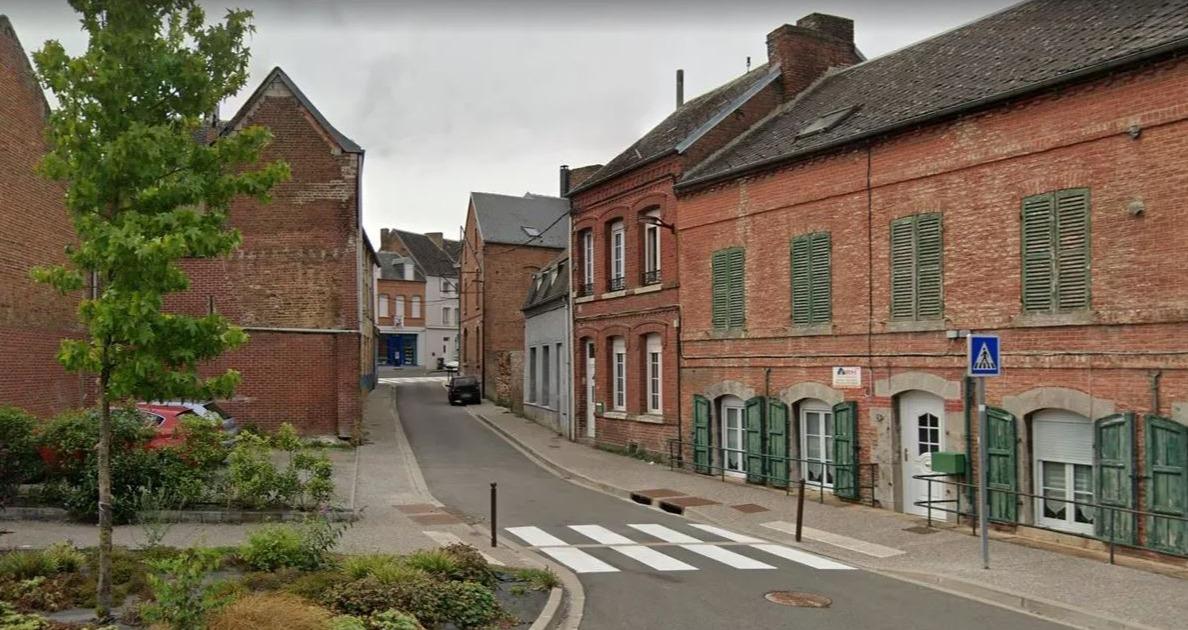 North: the body found in an abandoned room in Cateau-Cambrésis is indeed that of the missing mother 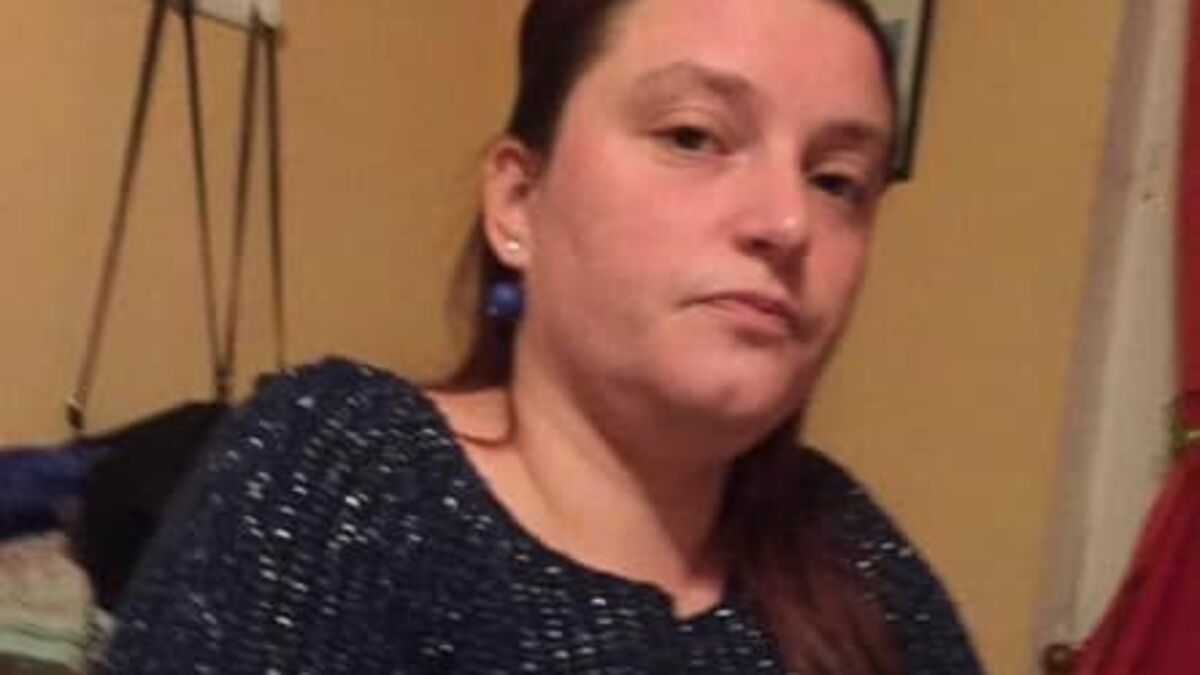 North: the body of a mother missing since January identified 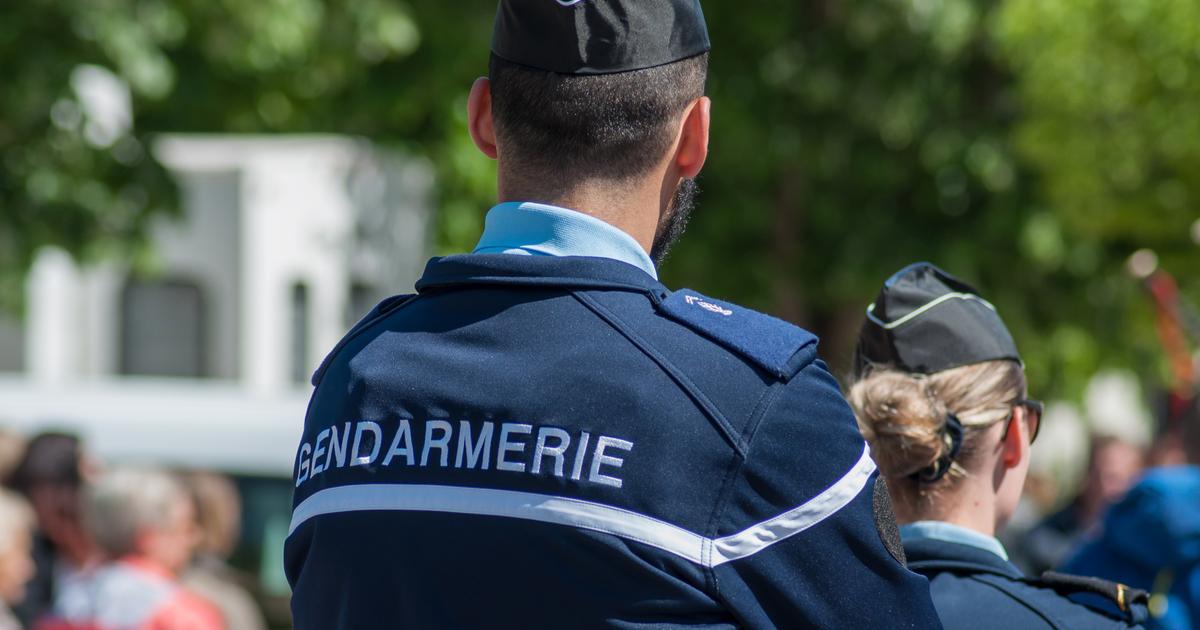 Creuse: the gendarmerie calls for witnesses after the disappearance of a 13-year-old girl 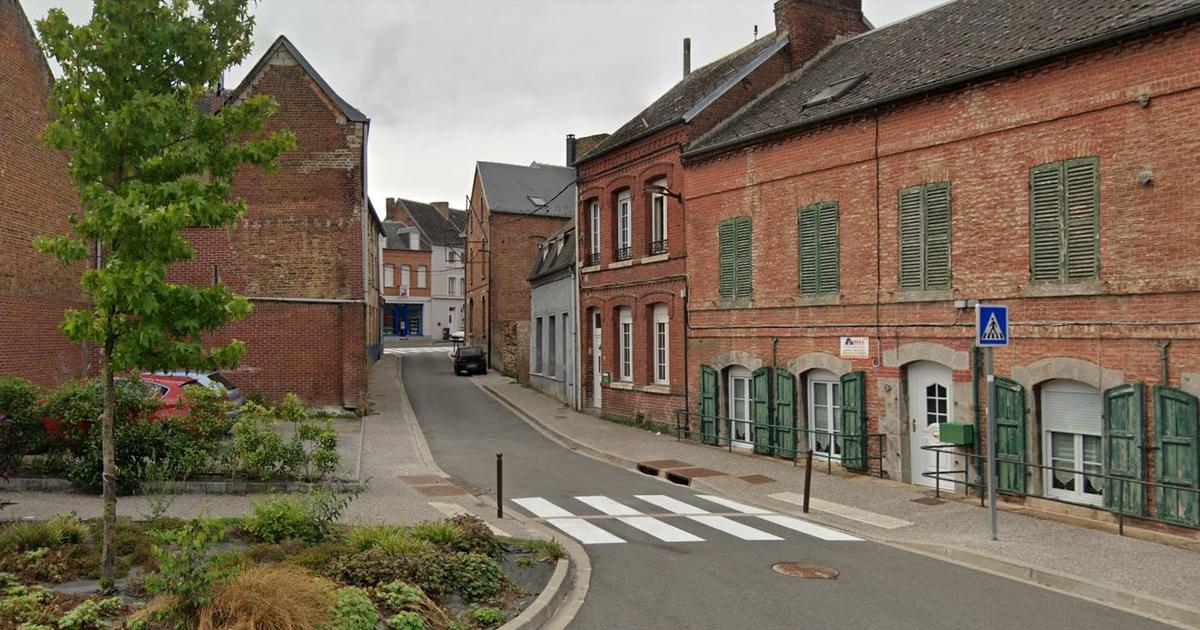 North: the body of a woman discovered two months after the disappearance of a mother 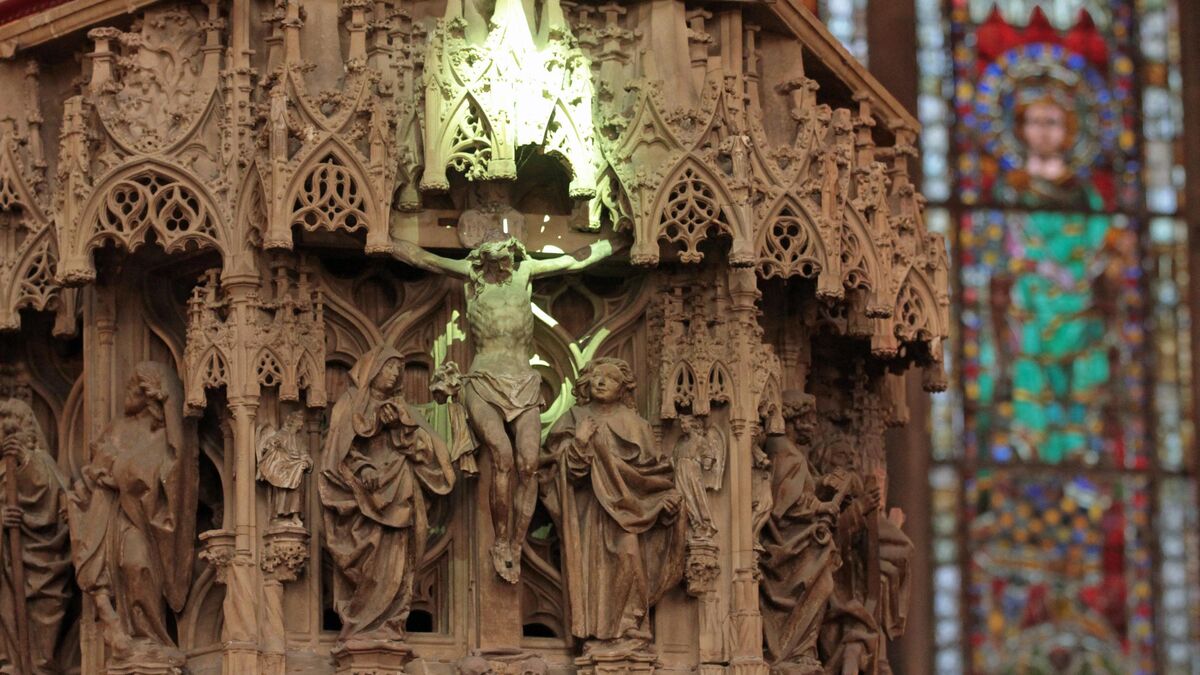 Strasbourg: the famous green ray of the cathedral has disappeared