Novak Djokovic and the Australian Open: This we know so far

A positive result of covid-19, attendance at events, cancellation of visa, intervention of a judge and a lot of controversy about Djokovic. 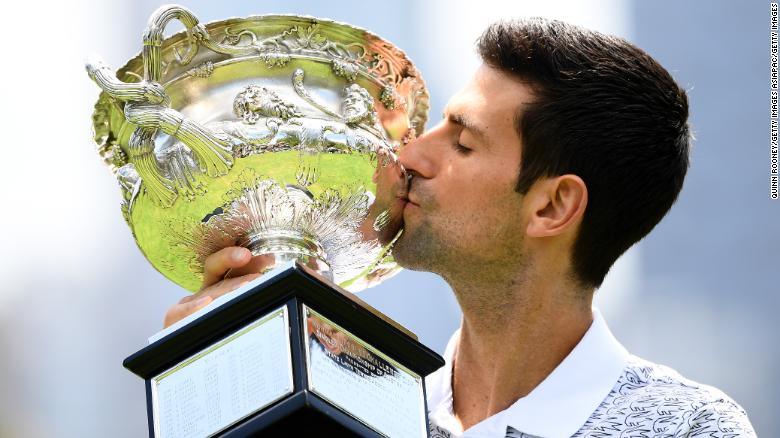 Djokovic's case in Australia is not over: what will he face now?

Novak Djokovic's participation in the Australian Open gave a different landscape to the tournament.

The world No. 1 tennis player is being held in Australia over a dispute over his visa and his Covid-19 vaccination status, and on Tuesday he published a lengthy statement addressing his activities in December 2021.

Here is a timeline of events so far.

The controversy of Novak Djokovic and the Australian Open

Djokovic is granted a temporary entry visa to Australia to compete in the Australian Open, a tournament the 34-year-old has won nine times.

Djokovic applied for the visa sometime in October or November 2021.

Australia's Health Minister Greg Hunt reportedly writes to Australian Open tournament director and Tennis Australia CEO Craig Tiley stating that a single covid-19 infection in the past six months - without a vaccination complete - does not meet the requirements for quarantine-free entry into the country, according to a leaked letter that was published in local Australian media.

Djokovic poses with the trophy after his victory at the Australian Open 2020.

Tennis Australia purportedly sends players a letter stating that a covid-19 infection in the last six months, along with an accompanying letter from a doctor, would qualify as a valid medical exemption;

and noting that players have until December 10 to submit their medical exemption requests, according to a leaked letter that was published in local Australian media.

Djokovic attends a basketball game in Belgrade, after which several people were reported to have tested positive for covid-19, according to a statement posted on Djokovic's verified Instagram account on January 12, 2022.

Djokovic undergoes a rapid antigen test - which comes back negative - and also undergoes an official and authorized PCR test "as a precaution", according to Djokovic's statement.

Djokovic's PCR test result is positive that same day, according to a copy of the test result in his affidavit, but his January 12 statement says he did not receive notification of the positive PCR test result until after a tennis event on December 17.

Djokovic is later photographed at three events, according to images posted on his foundation's official social media, with none of the participants wearing a mask.

Djokovic in action during the Davis Cup semifinal between Serbia and Croatia, in Madrid in December 2021.

Djokovic is attending a tennis event in Belgrade to present awards to children, having previously undergone a rapid antigen test, which came back negative, according to Djokovic's statement.

The Facebook page of the Belgrade Tennis Association posts several photos of Djokovic together with a group of youngsters at a tennis award ceremony.

In one of the photos, at least 26 people appear - most of them young - posing with him.

Social distancing measures are not observed and masks are not worn.

At some point after the event, Djokovic is notified of a positive PCR test, according to his statement.

Djokovic is at his tennis center in Belgrade for an interview and photo shoot for L'Equipe.

In his statement, he says he socially distanced himself and wore a mask, except when photographs were taken of him.

Journalist Franck Ramella and photographer Etienne Garnier were not told that Djokovic tested positive for covid-19 before, during or after the interview with the tennis star in Belgrade, the French sports newspaper reported on January 12.

The L'Equipe article states that Ramella has since tested negative for covid-19.

It does not mention the state of Garnier's health.

Djokovic tests negative for the virus, according to his affidavit.

Djokovic has antibodies against the coronavirus, according to a document issued by the Serbian Public Health Institute, which supports the tennis player's claim that he had recovered from covid-19 when he arrived in Australia for the Australian Open.

CNN contacted the Serbian Public Health Institute in Belgrade to ask if the antibodies could have come from a previous infection in June 2020.

Djokovic receives a medical exemption from Tennis Australia allowing him to enter Australia without the covid-19 vaccine and without quarantining himself, on the grounds that he has just recovered from covid-19, according to court documents.

Before the end of the year, videos and images appear showing Djokovic in Spain and Serbia in the two-week period before traveling to Australia.

Djokovic had checked "No" on a travel statement when asked if he had traveled in the 14 days before he arrived in Australia, according to court documents obtained by CNN.

Djokovic's team submits his travel declaration to the Australian Home Office, which notifies them that he has been assessed and is cleared to arrive without quarantine, according to the affidavit.

Djokovic receives a travel permit at the border from the government of the state of Victoria, according to his affidavit, where Melbourne is located and where the Australian Open will be held.

After leaving Spain the day before, Djokovic arrives in Melbourne around midnight.

His passport is withdrawn and he is escorted to a small room where he is interviewed by border control agents, according to the affidavit.

The Australian government cancels Djokovic's visa and takes him to a temporary detention facility at Melbourne's Park Hotel, according to the affidavit.

Police stand guard at the government detention center where Djokovic was held on January 7, 2022.

At a press conference, Prime Minister Scott Morrison confirms and reads the letter sent on November 29 by Health Minister Hunt to Tennis Australia, stating that a single covid-19 infection in the last six months will not meets the requirements for quarantine-free entry.

Djokovic's hearing begins, in which the judge decides to annul the cancellation of his visa and order his release.

However, the judge says that Australia's Immigration Minister Alex Hawke reserves the right to deport Djokovic.

The Australian Border Force (ABF) is investigating whether Djokovic submitted a false travel declaration before arriving in Australia.

Djokovic says his team provided additional information to the Australian government to clarify the issue of his travel declaration.

However, ABF officials are investigating possible inconsistencies in the documents related to Djokovic's PCR test result in December, as well as the tennis player's movements in the days after he tested positive for covid-19 in Serbia, he told CNN a source with knowledge of the investigation.

Novak Djokovic's Australian visa has been revoked for the second time.

Immigration Minister Alex Hawke announced the decision in a statement on Friday, after days of deliberation over whether to expel the Serbian star from the country.

Novak Djokovic is detained in Australia, before his case to remain in the country is brought before the Federal Court. 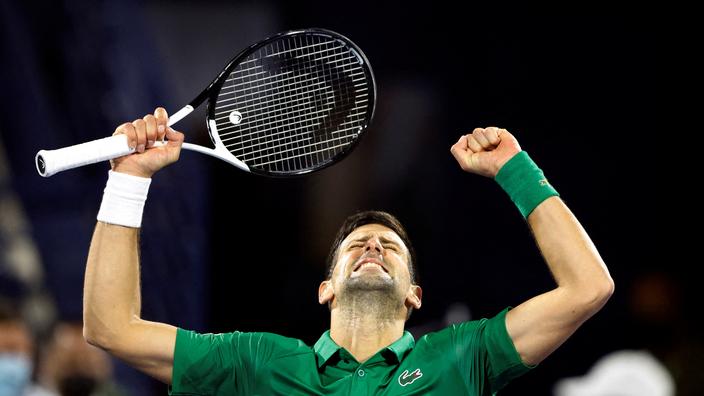 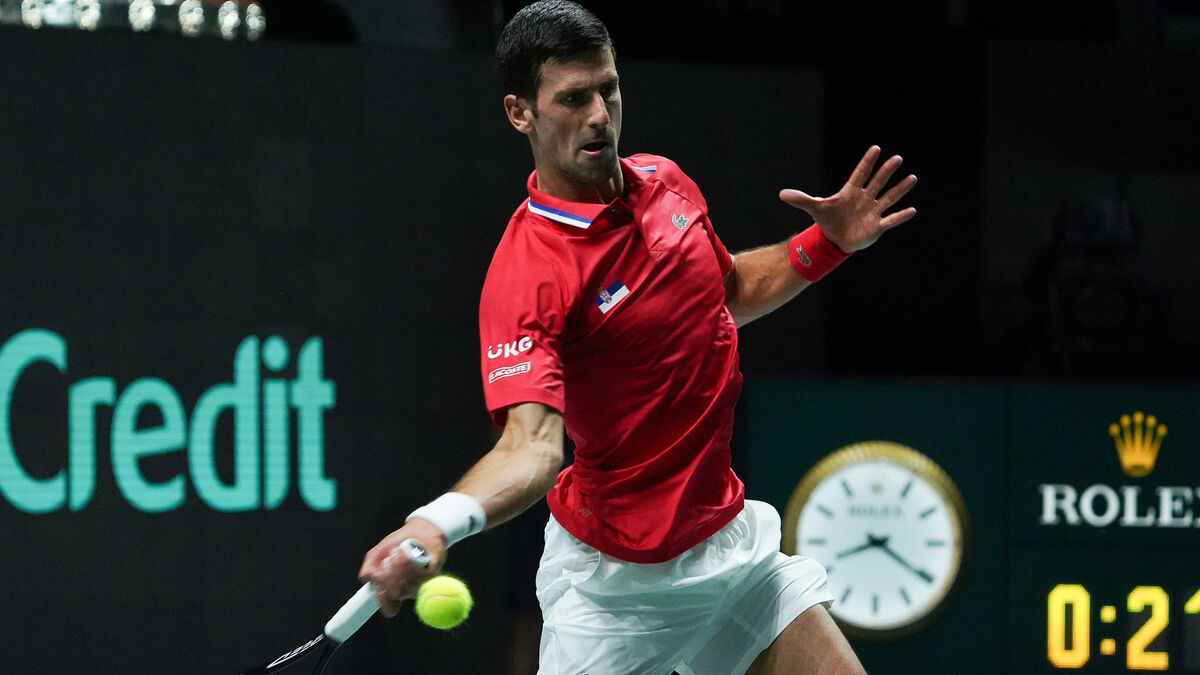 "I don't feel like I'm a threat to others," pleads Novak Djokovic 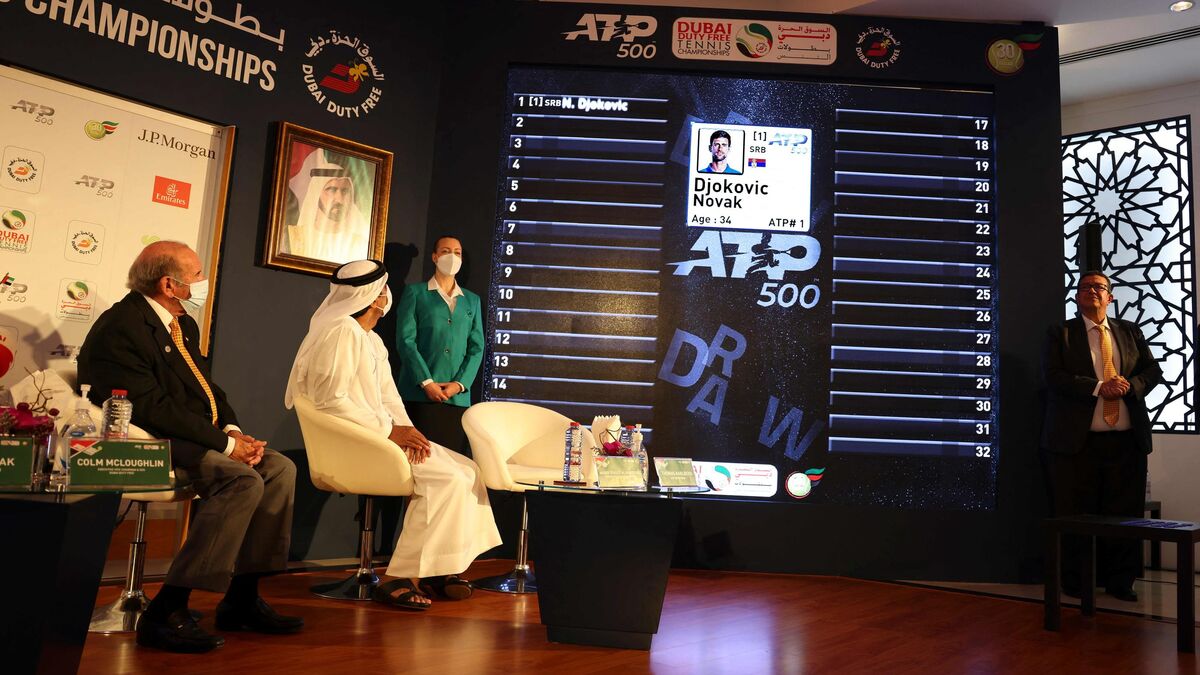 For his return to competition, Novak Djokovic will face the Italian Musetti this Monday in Dubai 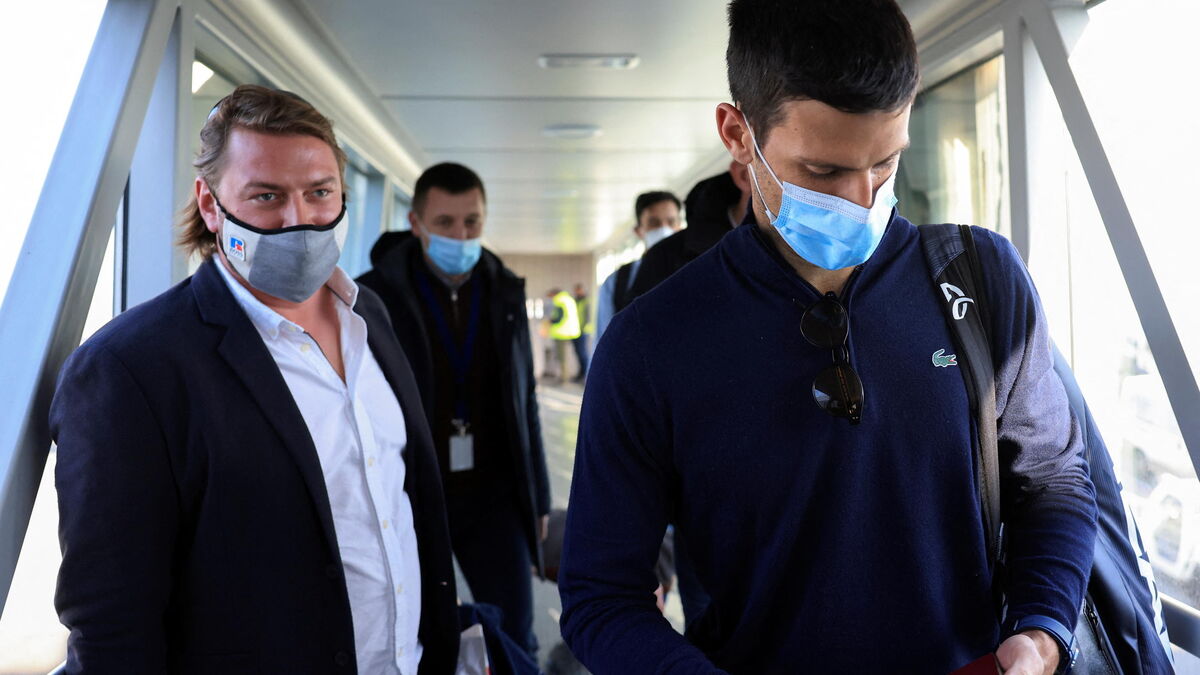 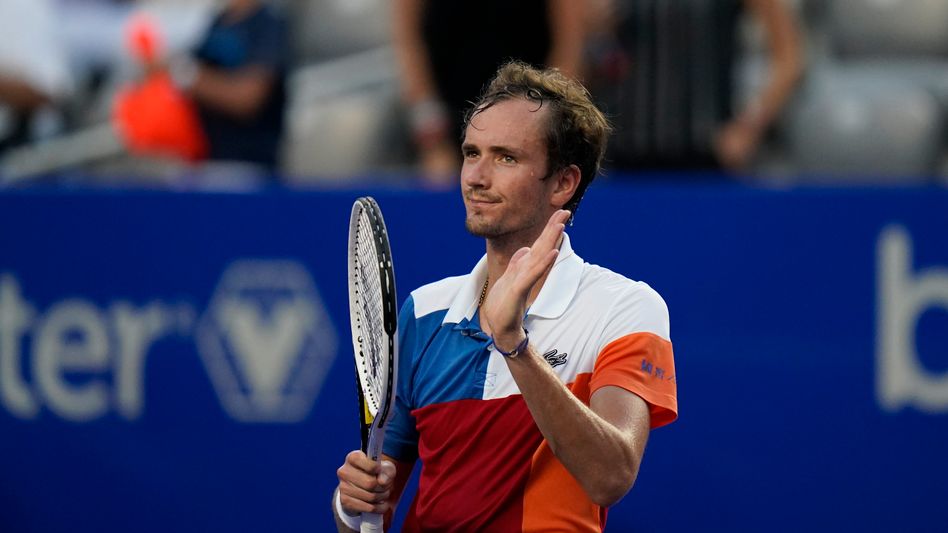 Tennis: Daniil Medvedev is at the top of the world