So far, China has been able to keep its corona numbers low. But now Omicron reaches the country. If the containment measures remain rigorous, there is a risk of a standstill in many major ports with serious consequences for global trade. 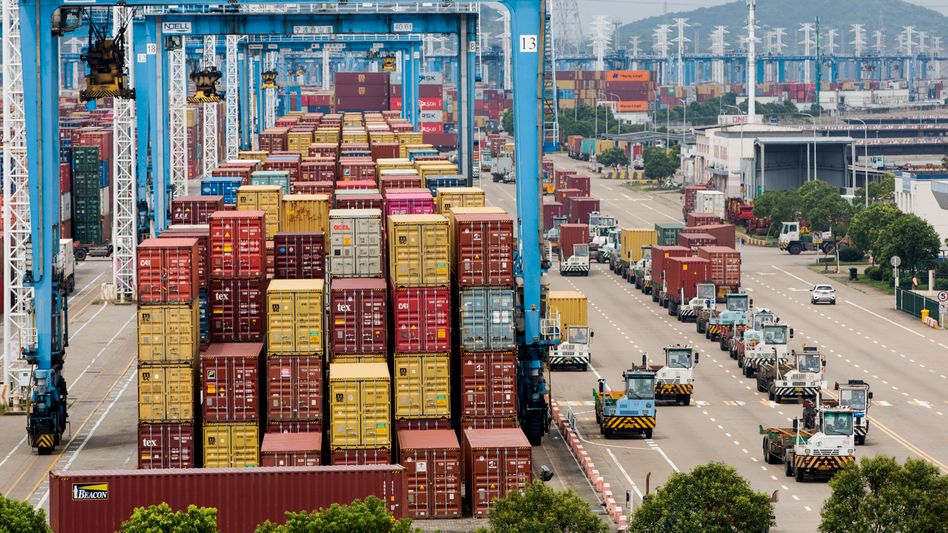 Second largest port in the world:

in August 2021, a single case of corona among port workers caused a global container backlog

In the Chinese port city of Tianjin, around 130 people suffering from omicron are causing a stir.

A three-digit number of infected people in a metropolis with 14 million people would only cause a shrug of the shoulders in Europe and many other parts of the world given the current numbers.

So far, the authorities have always pursued a “zero Covid strategy”.

The Western industrial nations in particular are now watching with fascination as to whether China can stick to its hard line even with the much more contagious Omicron variant.

So far, only a few infected people have led to strict measures.

In August 2021, a single coronavirus-infected dock worker was enough to shut down an entire terminal in Ningbo, the world's second busiest port.

More than 50 container ships were backed up, resulting in a lasting disruption to global sea transport routes.

Since then, many industrial companies have been complaining about missing or late deliveries of preliminary products, and some consumer goods are still in short supply.

And now Ningbo is again in the spotlight.

Because many truck drivers there are ill, the shipping companies are already heading to other ports and accepting long waiting times.

But that seems to be only the beginning of the Omicron misery.

Seven of the ten largest container ports are in China

The Association of German Shipowners is concerned about China's zero-tolerance policy. "So far, in a few cases, huge port facilities have been closed at short notice," says association

. "If that were to be handled in the same way at Omikron, it could have serious repercussions." Seven of the ten largest container ports in the world are in China. "If only one or two of these ports are closed for reasons of infection control, the capacity is comparable to a simultaneous closure of all major ports in Europe."

However, the shipowners' association sees possible complications not only for world trade.

"There are also problems with the replacement of ship crews, which has already been very difficult in China, or with the necessary medical care for seafarers on board if they suffer from other diseases," says Denso.

Charge would have to be rerouted

"Even the closure of individual terminals led to enormous waiting times in front of the ports last year," says

, head of the Institute for Shipping Economics and Logistics (ISL).

"Should that happen again or even entire ports fail, it would mainly affect container shipping."

It is still difficult for Lemper to predict how liner shipping would react to this.

"The cargo would certainly have to be rerouted," he says.

It is questionable, however, whether other ports could even absorb it.

The danger: Significantly fewer goods could be moved on the world's oceans in the next few years - with consequences for supply chains and consumers worldwide.

But a little confidence remains.

On the one hand, China has mostly been able to contain the number of Covid-19 infections well and quickly so far, perhaps sensitive areas such as the ports will also be largely spared at Omikron.

And even if that doesn't work, a possible course change in the Chinese corona strategy could recently be guessed between the lines.

Instead of the strict no-Covid policy, government announcements suddenly speak of a "dynamic zero".

A designation that could also speak for a little more relaxation with regard to the Winter Olympics, which are due in three weeks - and at least gives hope in maritime shipping and all related industries worldwide. 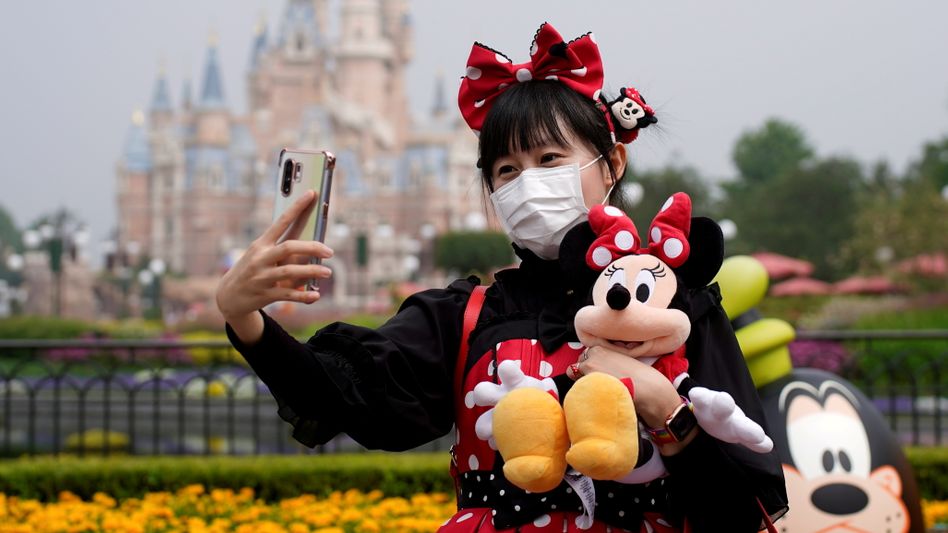 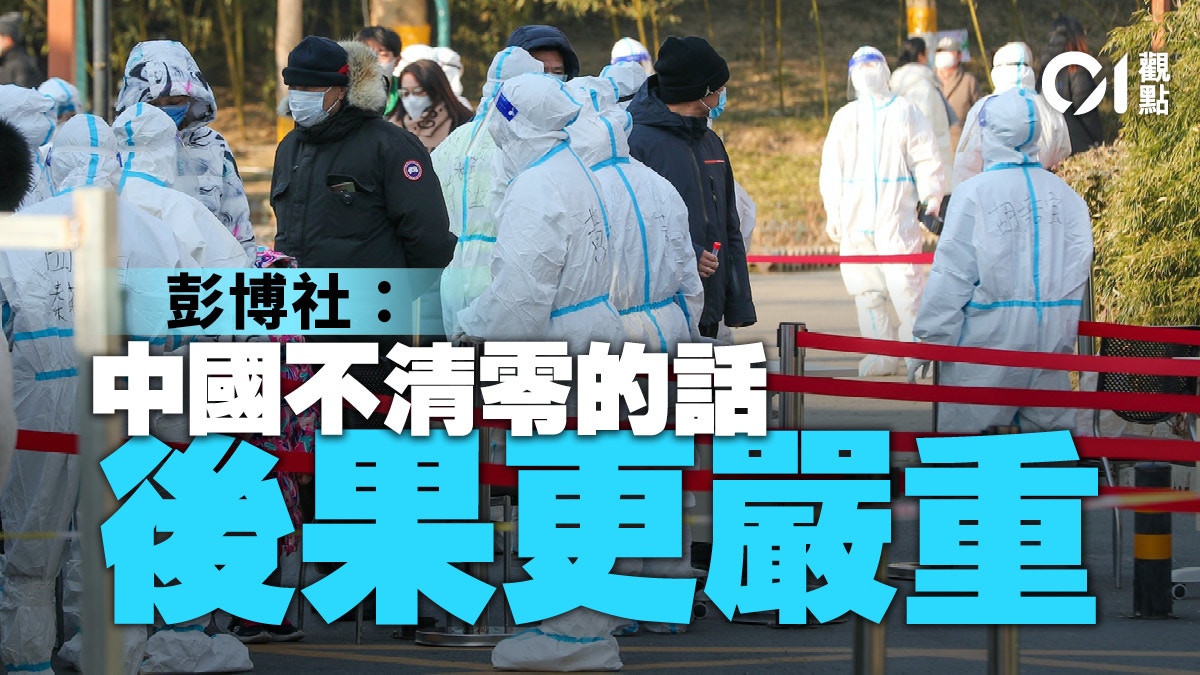 Millions of deaths feared in China due to zero Covid strategy 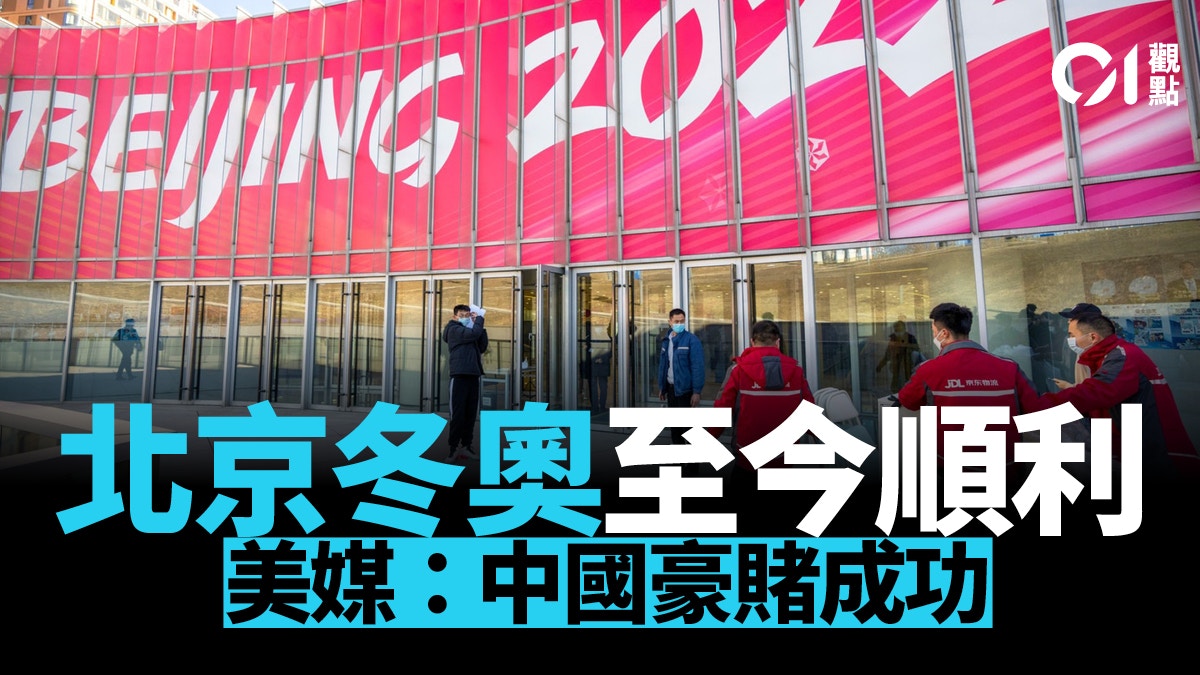 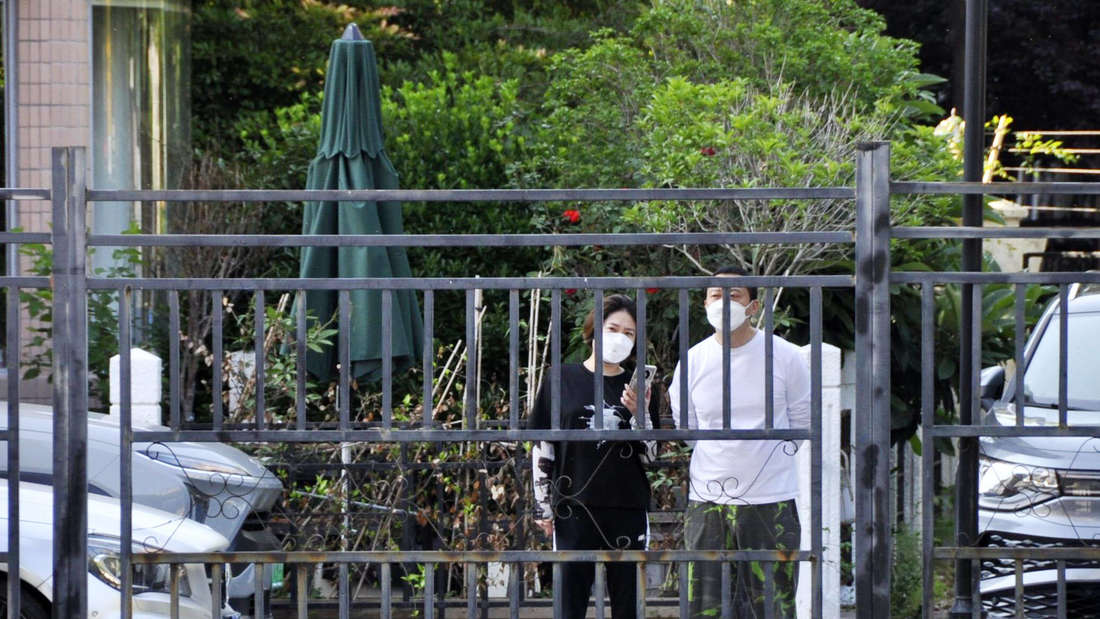 Criticism of China's zero-Covid policy is growing: Even the WHO is now calling for a change of course

Covid in China: Shenzhen is loosening the strict corona lockdown – but the number of cases is increasing again 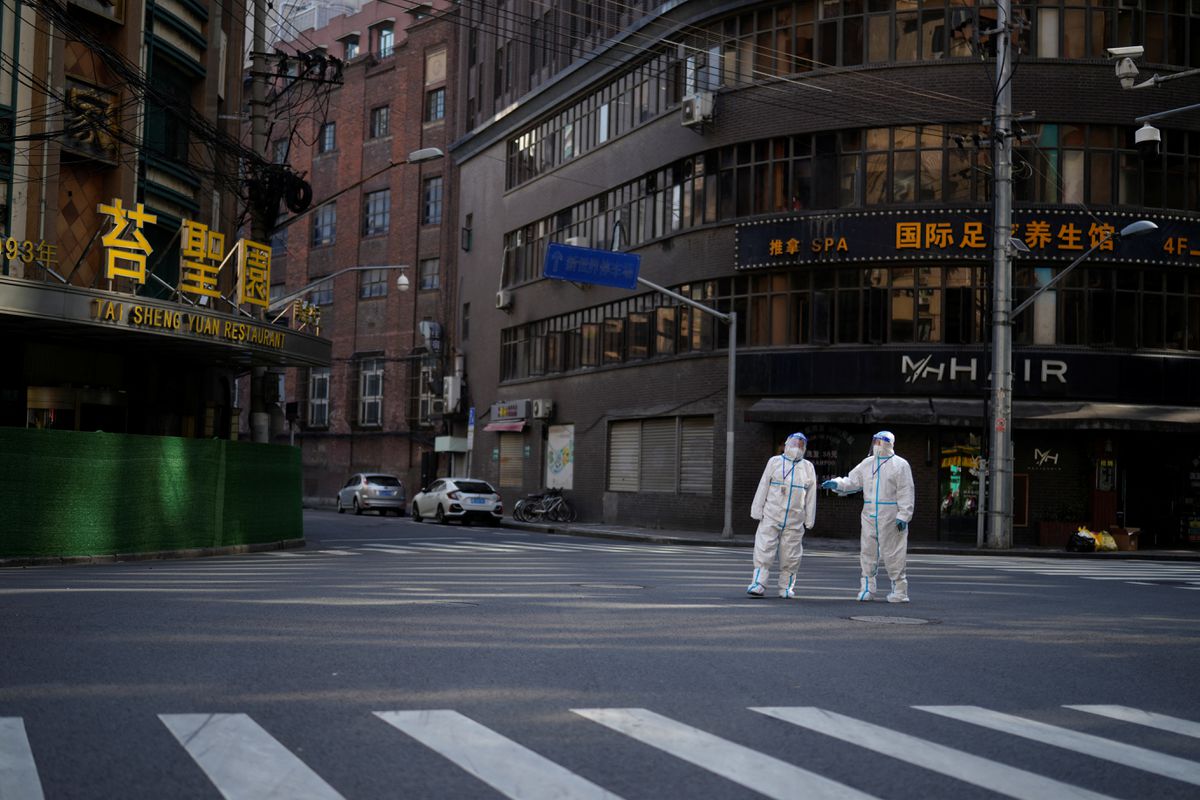 The biggest economic hit of 2022 will come from China

Blinken delivers the full text of his speech on U.S. policy toward China｜Bilingual

Beijing: Washington should seriously consider its responsibilities in the Ukrainian crisis
2022-05-28T07:43:02.379Z

The American stock market policeman demanded an explanation from Elon Musk on his rise in the capital of Twitter
2022-05-28T07:24:53.409Z