In ten days, Italy will begin electing a new president. The right-wing parties support Silvio Berlusconi's candidacy. However, a victory for the former head of government is considered unlikely. 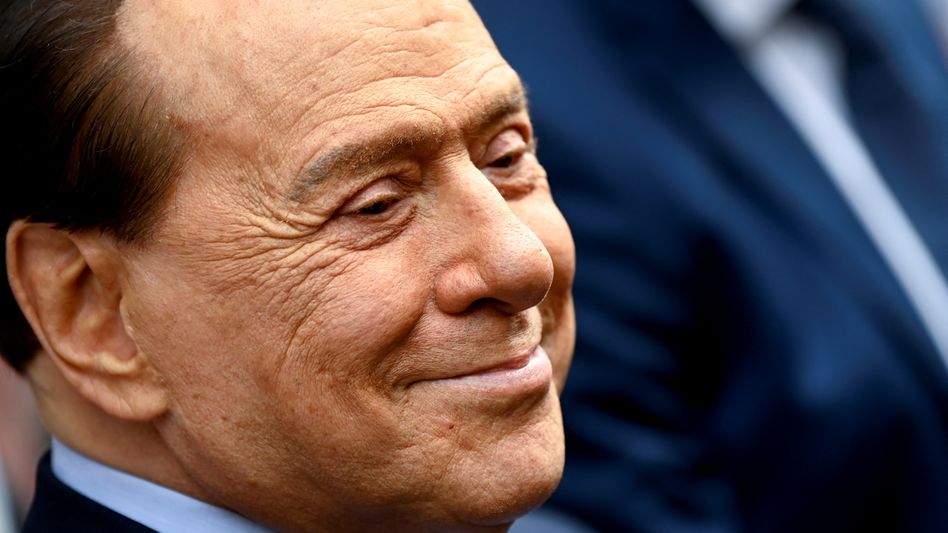 The agreement came on Friday after a meeting between Berlusconi and the party leader of the far-right Lega, Matteo Salvini, and the leader of the neo-fascist Fratelli d'Italia, Giorgia Meloni.

The three party leaders "agree that Silvio Berlusconi is the right person to hold high office in this difficult situation," they said.

The Italian President represents the national unity of the country, the parties stressed.

In order to do justice to his role, he must have "authority, balance and international standing".

Berlusconi brings the necessary "authority and experience" that the country deserves.

Power struggle in Italy: "The right-wing camp is looking for a new leader" by Frank Hornig, Rome

Italy will begin electing a new president in ten days.

President Sergio Mattarella will resign on February 3, when his seven-year term ends.

Even if it is a rather representative post, the President has a central role to play in times of crisis.

Only a few experts believe that Berlusconi, who was sent into the race by his right-wing party Forza Italia, will be successful.

The 85-year-old was finally convicted and remains involved in lawsuits related to his previous sex parties.

Other possible candidates are Gentiloni and Draghi

Numerous other names for the presidential candidacy have been circulating in the Italian press for weeks, including the current EU Commissioner for Economic Affairs, Paolo Gentiloni, the former Christian Democrat Speaker of the House of Representatives, Pier Ferdinando Casini, and 82-year-old Giuliano Amato, a fervent European and co-author of the European Constitution .

A move by the Italian Prime Minister Mario Draghi to the Quirinale Palace is also considered possible.

However, Draghi has not commented publicly on this.

Many Italians hope that Draghi will remain head of government until the end of the 2023 legislative period in order to continue pushing ahead with reforms that are important for the country.

In addition, it will be difficult to find a successor who holds the government coalition together as well as the 74-year-old. 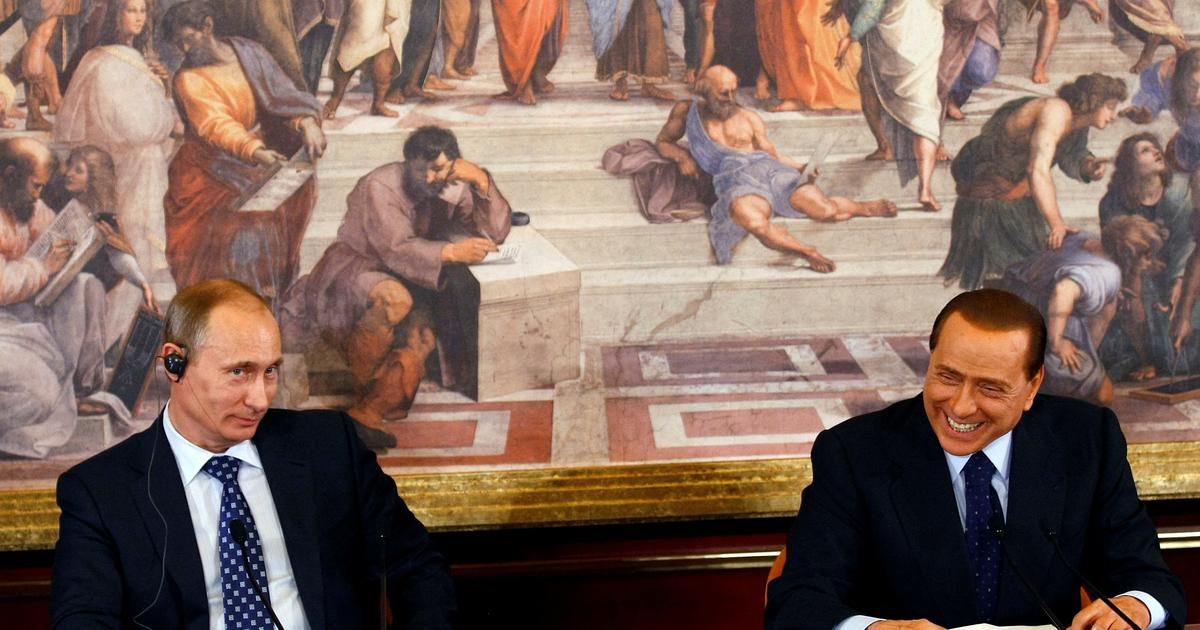 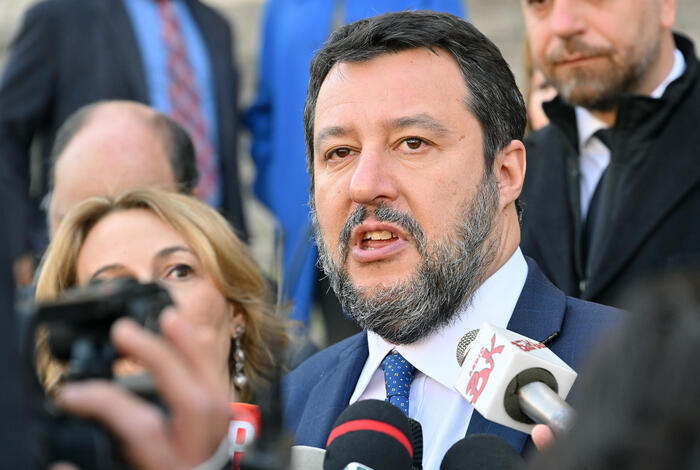 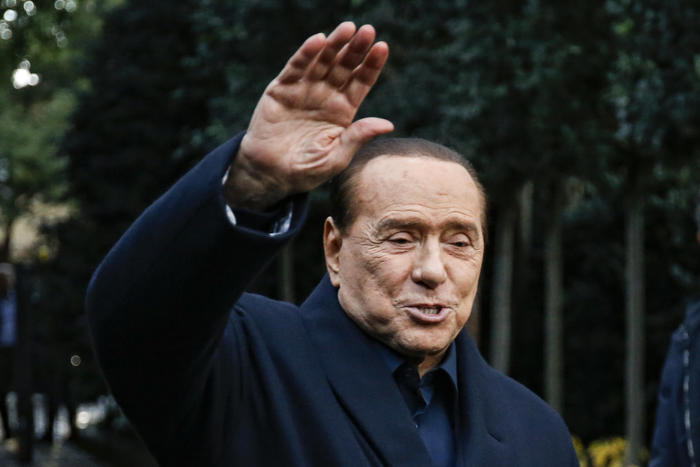 C right: Wolves, Cav invented it, go back to that spirit 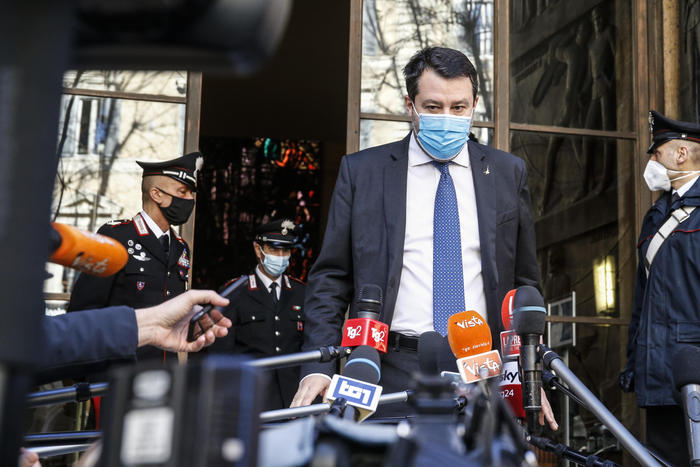 Energy: Salvini, an urgent decree is needed, it is an emergency now 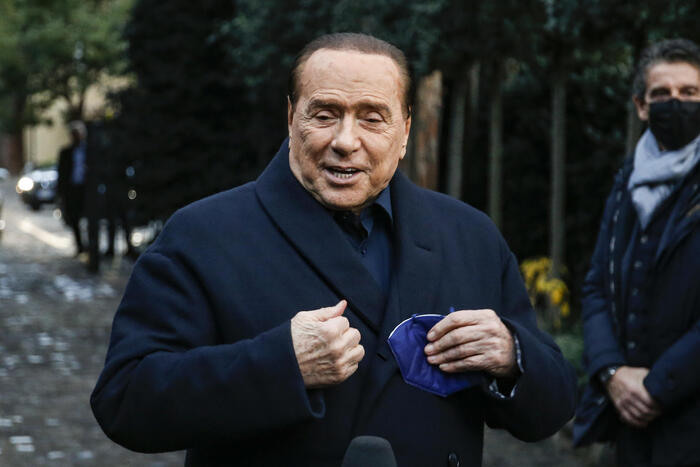 Berlusconi, today a new descent into the field 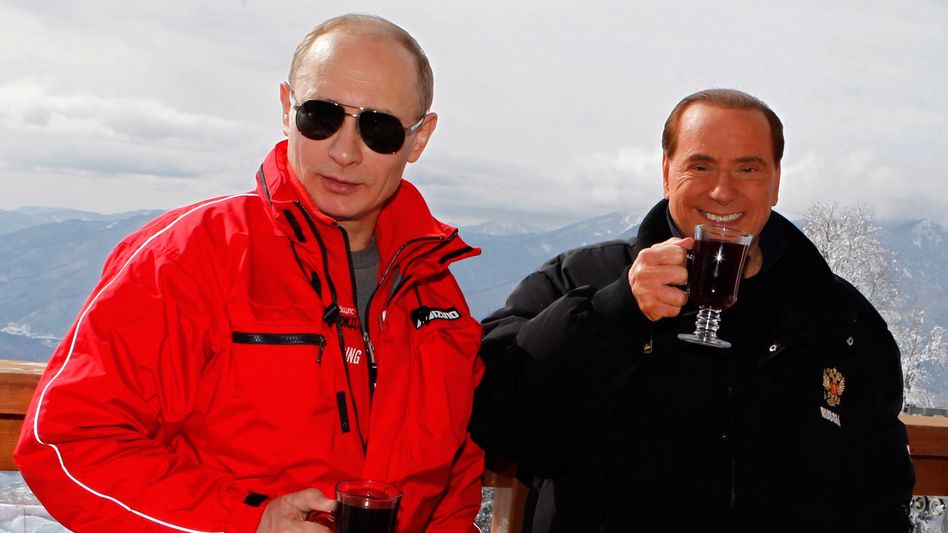 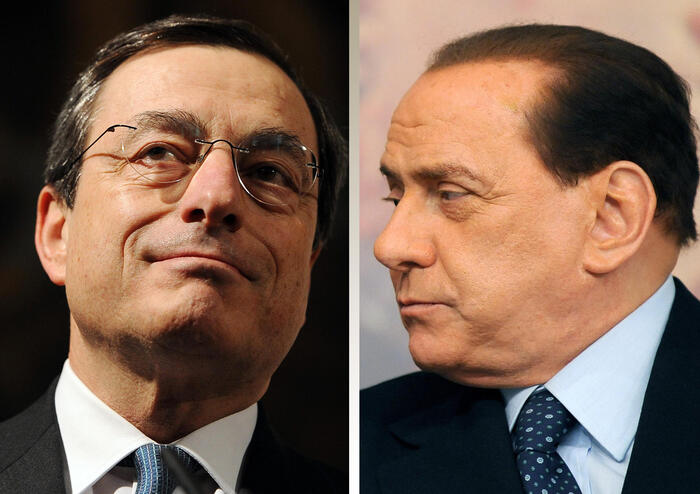 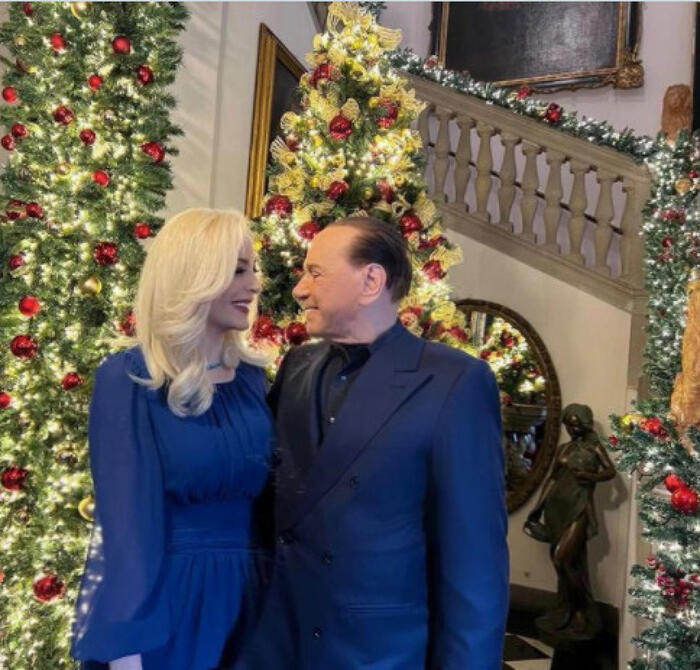