The friend of the cruise commanders in Walnut says goodbye in pain: "You are one of the best of the best, it is impossible to describe the sorrow" - Walla! news

The commanding officer of the commando brigade paid tribute to his two comrades who were killed in the incident: “Ofek was a unique and powerful leader. A quiet, penetrating and enterprising character. Itamar was a family man, a commander and a man of his age and above. "Also: The picture of the three of them from the last exercise of the brigade

A friend of the cruise commanders in Walnut says goodbye in pain: "You are one of the best of the best, it is impossible to describe the sorrow"

The commanding officer of the commando brigade paid tribute to his two comrades who were killed in the incident: “Ofek was a unique and powerful leader.

A quiet, penetrating and enterprising character.

Itamar was a family man, a commander and a man of his age and above. "Also: The picture of the three of them from the last exercise of the brigade

In the video: Family and friends mourn the deaths of a shooting accident in the Jordan Valley, the chief of staff refers to the incident (Photo: Yanir Yagana and Dotz)

The commanding officer of the commando brigade, who lost two senior officers in the disaster, Walnut commanders Major Itamar Elharar and Major Ofek Aharon, mourned today (Friday) his friends who were killed by accidental gunfire from another officer in the unit.

"I will never forget this night .

"From the moment we received the news, we did not keep an eye on ourselves, this is a difficult event, very complex and especially painful and unfortunate," said the AGM officer.

Our heart, of the soldiers and commanders of the commando brigade, in embracing the bereaved families.

Trying and not finding words that can, even slightly, describe the sorrow and pain in our hearts.

"Your voyage, your commanders and those who were given command alongside you and the entire brigade were given a modest, quiet, penetrating and enterprising figure."

The AGM officer who mourned the dead (Photo: Walla !, no)

"Itamar, we won the brigade with a talented field commander like you," the officer added in pain.

"A family man, a commander, and a person of his age and above. I have watched you from the side several times in recent months, I am fascinated that these are the commanders in the Walnut unit."

"You are one of the best of the best. It is a painful loss for the unit, the brigade and the entire IDF," the AGM officer mourned, adding: "The Aharon family and the Elharar family, we share your deep sorrow. The unit and the brigade, to win a home for you."

Today, IDF sources said that the commander of the team from the Egoz unit, who opened fire on the commanders of the cruises, Major Ofek Aharon and Major Itamar Elharar, and killed them following a mistake in identification, will be summoned on Sunday for an MPI investigation.

At the same time, a committee of experts headed by Maj. Gen. Noam Tibon is conducting an operational investigation into the incident.

Major Itamar Elharar, 26, of Bnei Ram, and Major Ofek Aharon, 28, of Magen Yavneh, were killed last night in an unusual shooting accident at the Nabi Musa training base in the Jordan Valley.

Preliminary investigation conducted after the incident revealed that officers went on patrol around the base, during which they identified a suspicious figure, who thought he was a thief.

The two performed a suspicious arrest procedure, which ended in an air shot.

On the other side stood another officer, a team commander in the same unit, who thought they were firing at him, so he opened fire at the two and killed them.

Two cruise commanders set out on a field patrol, after a valuable night-vision device had been stolen from them the night before, so they were very alert to any suspicious movement in the field.

The two wanted to see if there was any equipment, weapons or ammunition left in the area where they were practicing.

At the same time, the team commander also carried out a patrol for the same reason.

He apparently did not identify clearly and the officers fired at him in the air.

The officer felt threatened, opened fire on them - and shot them to death.

In the background of the MPI investigation: The officer from Walnut accidentally fired at the two RPGs was transferred from the commando brigade - Walla! news

The widow killed by the disaster in Walnut: "There is every word you promised, I would do everything again from scratch" - Walla! news

Commander of the Central Command to the commander who accidentally killed the two commanders of the cruises in Walnut: "Feel responsible for you forever" - Walla! news

How to tame a tiger: The difficult dilemma of the special units after the disaster in Walnut - Walla! news

4 months after the disaster in Walnut: The fighters closest to the commanders who were killed bring back memories - Walla! news

The friends who will be buried next to each other and the father of three: those killed in a terrorist attack in Tel Aviv will be laid to rest - Walla! News 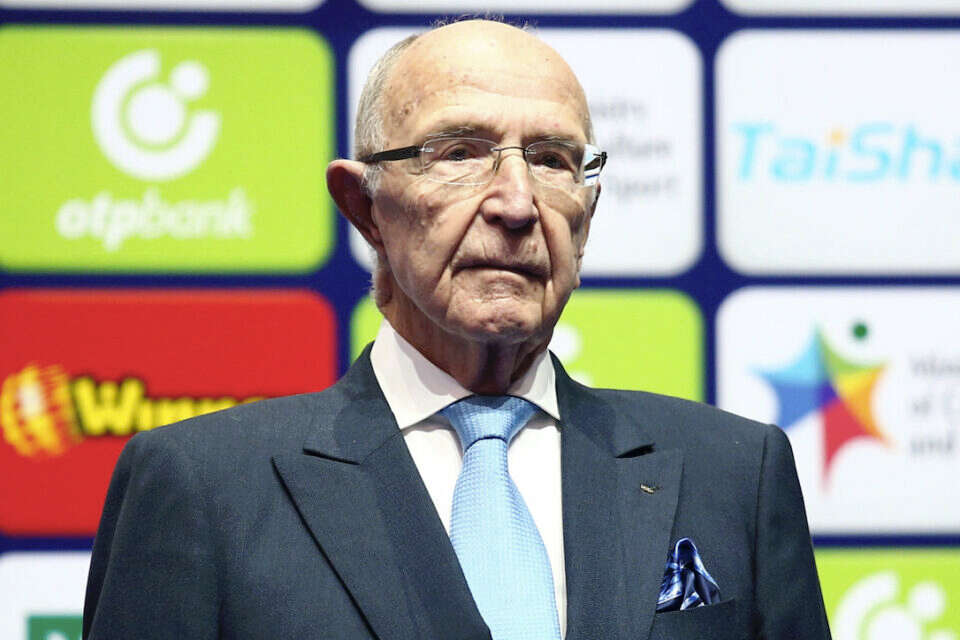