Ukraine denounces a massive cyberattack that disabled dozens of government websites while the US intelligence services detect how Putin is sowing disinformation to make believe that Russia would be the victim of this possible war conflict.

against its own troops that serves as an excuse to launch an operation to invade Ukraine.

"We have information indicating that Russia has already prepositioned a group of operatives to carry out a false flag operation in eastern Ukraine," said an official quoted by NBC News, "the operatives are trained in urban warfare and in the use of explosives to carry out acts of sabotage against

The United States also denounced that Russia has launched a disinformation campaign on social networks with the aim of making Ukraine appear as the aggressor and justifying military action.

Amid growing war tensions in the area, Ukraine denounced this Friday

that disabled some 70 government and regional websites.

However, he assured that no fundamental infrastructure was affected and that no personal data was leaked.

All this occurs hours after the end of the round of negotiations between Russia and the North Atlantic Treaty Organization (NATO) held in Geneva, Switzerland, in order to defuse the escalation of tension between the two blocs.

The talks did not seem to have positive results,

since NATO refused to accept the demand of Vladimir Putin's government not to include Ukraine among its member countries, and Russia did not give guarantees that would dilute the threat of invasion.

"Our intelligence services have developed information that Russia is laying the groundwork to have the option of fabricating the pretext to carry out an invasion," National Security Adviser Jake Sullivan told a news conference on Thursday.

"We saw this move in 2014," he added, referring to Russia's invasion and subsequent annexation of Crimea, "they are preparing it again and we will have, the Administration will have more details about what we see as this potential pretext to share with the press in the course of the next 24 hours".

The Ukrainian Defense Ministry, for its part, said in a statement on Friday that "military units of the aggressor country [referring to Russia] and its satellites are ordered to prepare for such provocations."

The role that misinformation can play in the conflict worries geopolitical experts, as it has the power to create an unfounded story with which to legitimize an alleged invasion.

"During the month of December, Russian-language content on social media covering these narratives increased to an average of almost 3,500 daily posts, which is a 200% increase from the daily average in November," said one US government source.

With information from CNN, The Associated Press and The Washington Post 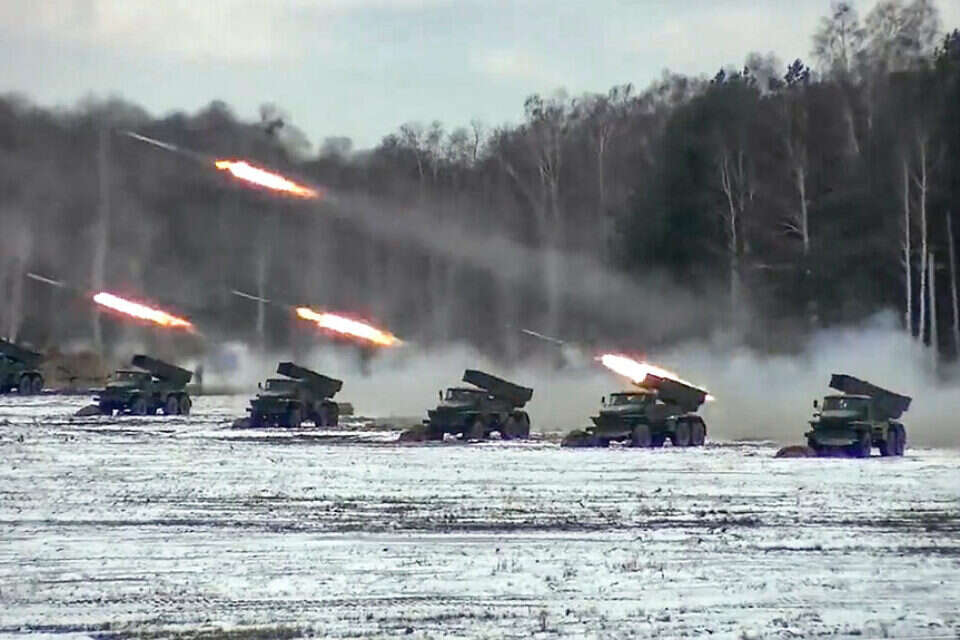 US warns of possible use of chemical weapons by Russia 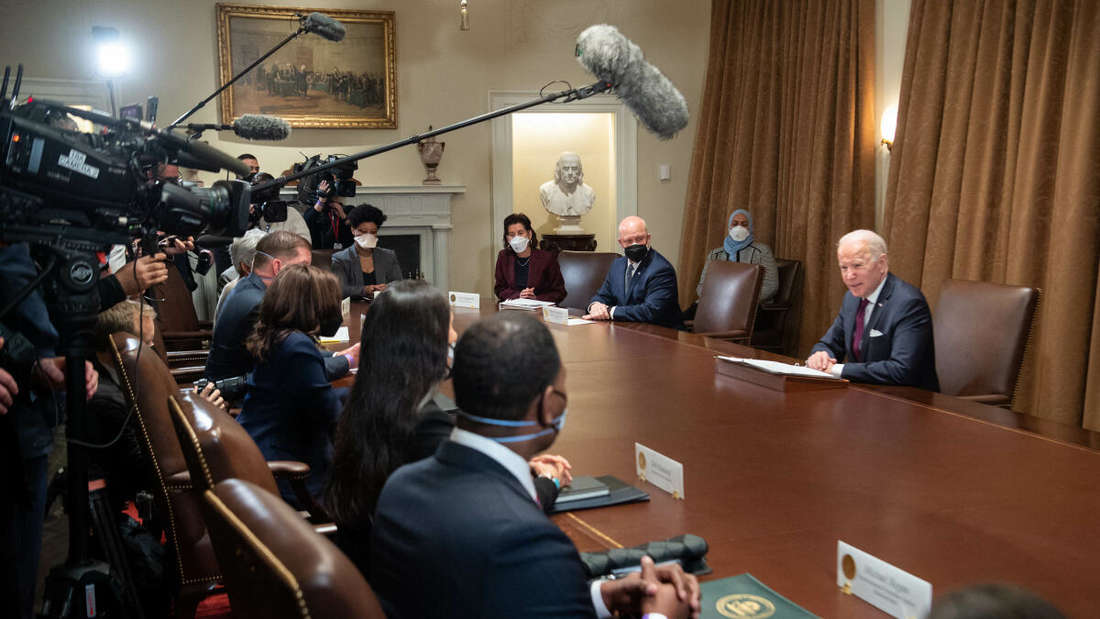 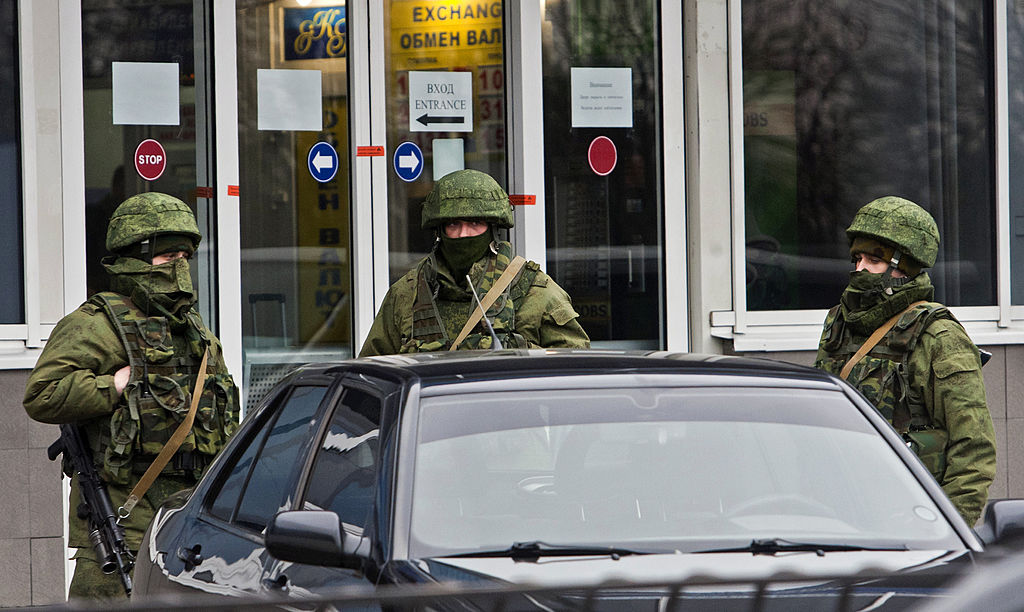 What is a "false flag" operation? 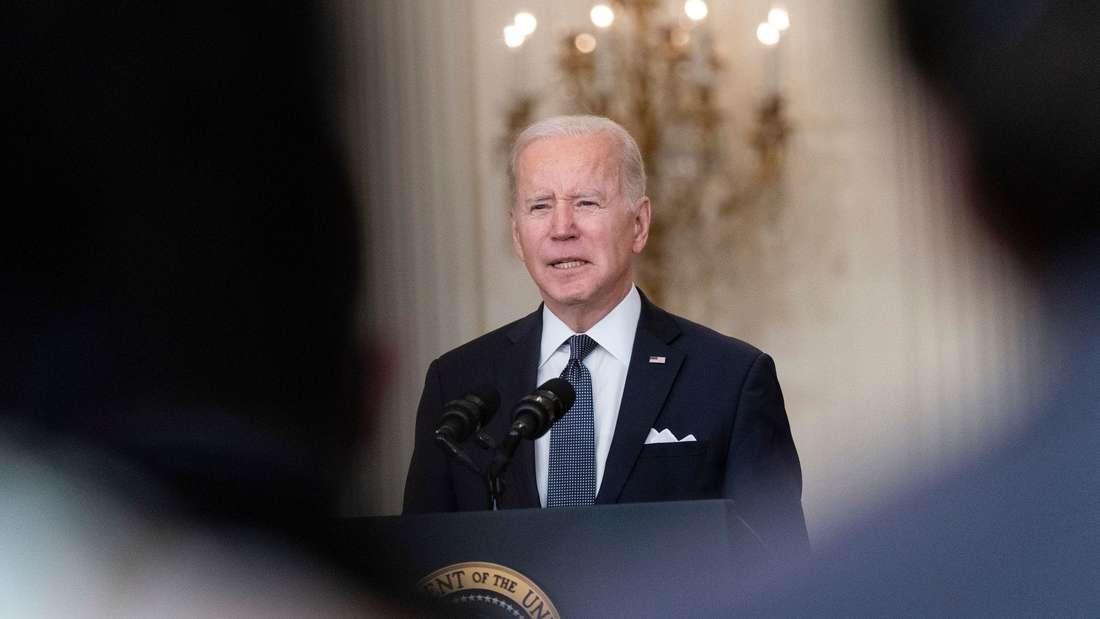