Vienna attack: dismissal of one of the two accused in Switzerland for lack of evidence

The Swiss Federal Prosecutor's Office has closed the procedure against one of the two young men whom it suspected of being linked to the author of the Vienna attack... 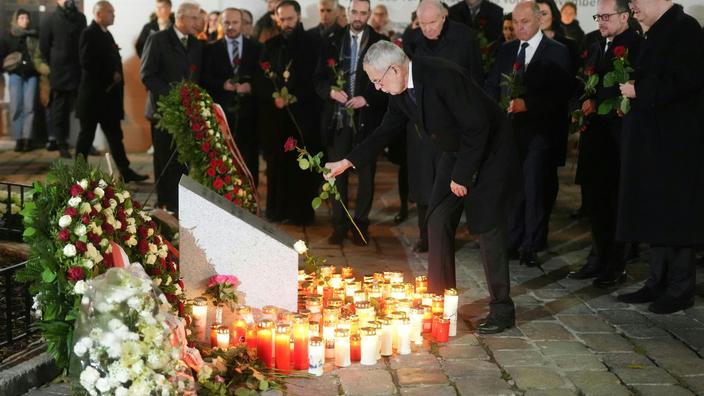 The Swiss federal prosecutor's office has closed the procedure against one of the two young men whom it suspected of being linked to the author of the Vienna attack in November 2020.

The dismissal order concerning this 25-year-old Swiss, who had visited the perpetrator of the attack and spent the night at his house a few months before the facts, came into force, the public prosecutor said on Friday January 14. of the confederation (MPC, federal prosecutor's office), confirming information about the securities of the Tamedia group. The procedure concerning a second man who was 18 at the time and present during this visit to Austria, is still ongoing and is in its final phase, according to a spokesperson for the prosecution who insisted on the "

that the presumption of innocence prevails

On November 2, 2020, a sympathizer of the jihadist group Islamic State (IS) opened fire in the center of Vienna, killing four people and injuring 23, some seriously. He was then shot dead by the police. The next day, the Zurich cantonal police arrested two men who were already known to the courts in connection with criminal proceedings for terrorism. The two defendants were suspected in particular of participation in a criminal organization, criminal preparatory acts with a view to murder and complicity in murder.

Even if the investigation showed that the young man for whom the procedure was abandoned never distanced himself from the ideology of the IS, the investigation however did not bring any proof that he participated in one way or another to the attack or that he had prior knowledge of it.

A second procedure against him is continuing, however, said the spokeswoman.

It concerns the depiction of violence and a possible violation of the federal law prohibiting the groups al-Qaeda, Islamic State and related organizations.

These charges have no connection with the attack in Vienna.

Man stabbed in front of apartment: acquitted for lack of evidence 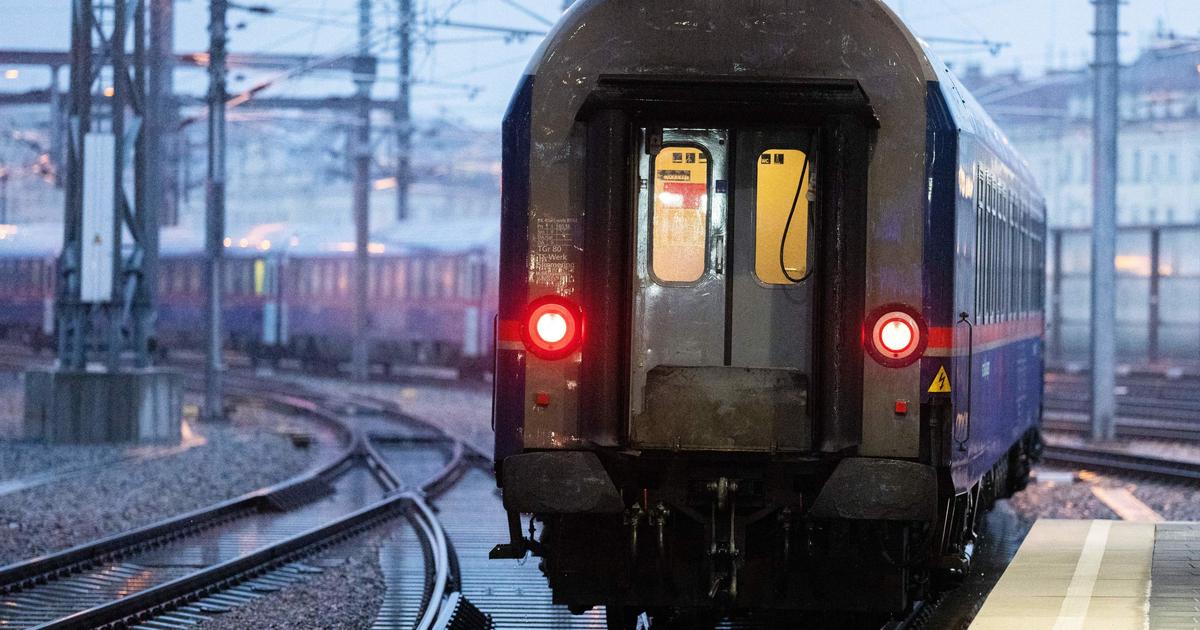 Train accident in Austria: one dead and more than a dozen injured 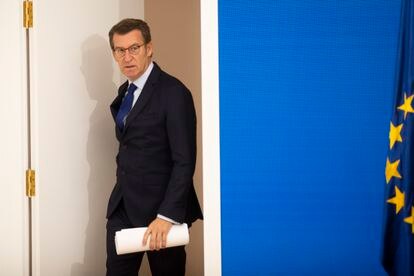 Acquittal due to lack of evidence: man stabbed in front of apartment Trial of rape in the city park: do eleven defendants get away with it? 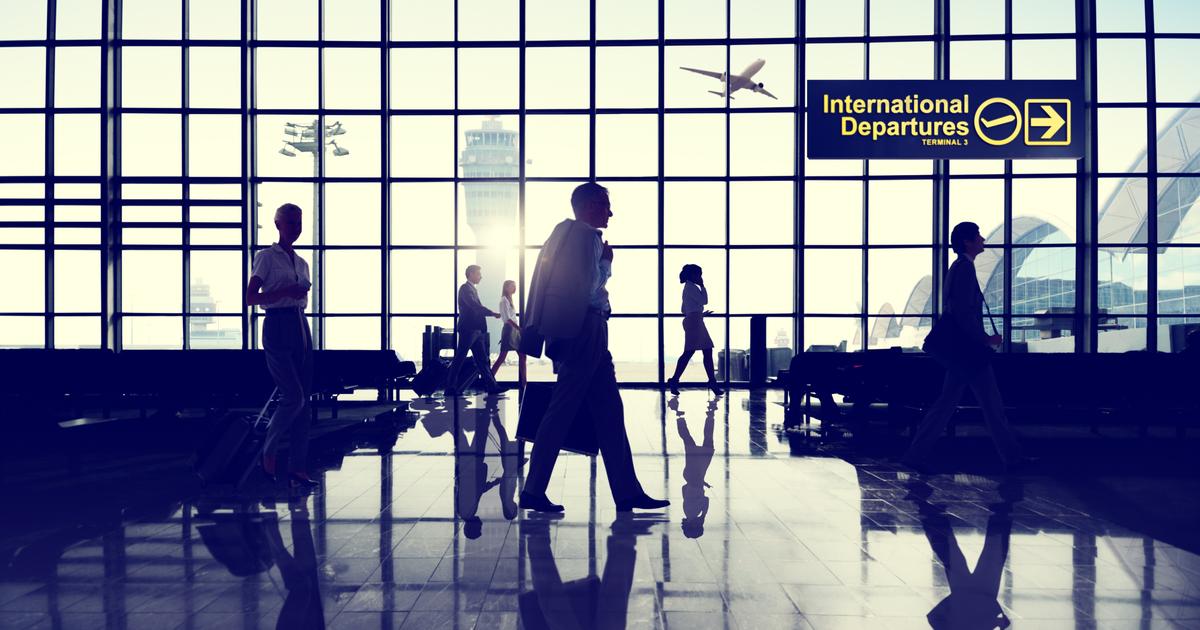 War in Ukraine: the questions that arise after the expulsion of French diplomats from Russia Because of escalation potential? US allegedly removed Putin confidants from sanctions list 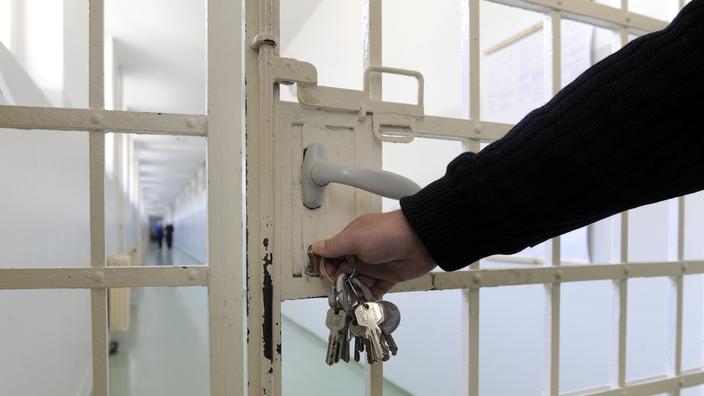 Russia: a young man imprisoned after “training for terrorism” on Minecraft

Palestinian Foreign Ministry: The killing of the boy (Ghaith) is an extension of the series of occupation crimes with field executions
2022-05-25T09:35:45.650Z

Salary increase for civil servants｜The staff side confirms the results of the salary survey, and the Chinese staff members will be absent and submitted to the government for deliberation
2022-05-25T09:30:27.685Z