"We have to be very clever," warns the Madrid deputy Gádor Joya, who admits that they do not have a majority to change the law Anti-abortionists pray last September in front of a clinic where abortions are performed in Madrid. Kike Para

“We have to be very clever.

We have to take small steps backwards and be aware that we cannot go from everything to nothing.”

With these words, the Madrid regional deputy Gádor Joya summarizes Vox's strategy to eliminate the rights to abortion and euthanasia currently recognized in Spain.

It is a battery of regulatory changes that, without modifying the legal framework and taking advantage of its influence in autonomous communities such as Madrid or Andalusia, make it impossible in practice to exercise these rights.

Joya, former director of the fundamentalist group Hazte Oír, was one of the speakers at the European Forum for Life, organized by Vox on December 18. The event, presented by the political vice-president of the party, Jorge Buxadé, was attended, in person or online, by representatives of pro-life groups and figures of national and international Catholic fundamentalism, as well as the Ministers of Family of the ultra-conservative governments of Poland. and Hungary, Barbara Socha and Katalin Novák.

Vox is aware that both the right to the voluntary interruption of pregnancy and to a dignified death have very broad social support in Spain: the last survey by the Ipsos group, last September, registered 59% support for free abortion, without further ado. requirement that the will of women (despite the fact that this percentage has fallen in recent years) and only 1% reject it in all cases, which is the position that Vox maintains. Regarding euthanasia, 64% of Spaniards are in favor of the new law, according to the 40dB survey published on the 9th by EL PAÍS and Cadena SER. For this reason, its medium-term strategy is not to abolish these rights, for which it does not have a sufficient majority, but to put obstacles to their exercise. “We have to fight to change that law,but the fact that we have this unfortunate law does not prevent us from working to mitigate its lethal effects”, said Joya, referring to the voluntary interruption of pregnancy.

Although Vox rejects the State of the autonomies and proposes its abolition, it wants to take advantage of the fact that health competencies are transferred to autonomous communities where it has great influence (Madrid, Andalusia, Murcia and, if the forecasts are fulfilled, Castilla y León to from February 13) and use "all the tools" at its disposal to make it difficult to apply both laws.

In Madrid, for example, Vox proposes to establish a protocol in primary care centers for family doctors to perform an ultrasound on "pregnant women at risk of abortion." The objective, according to Joya, is "to force by law that there is not a single woman who is paid for an abortion by the Community of Madrid if she does not go with an ultrasound done." And that, as he explained, applying his own interpretation of the "informed consent" provided for in the current patient law.

The deputy from Madrid, a doctor by profession, rose to fame for appearing at a clinic where abortions were performed with an ultrasound machine with which she urged pregnant women who came to listen to the heartbeat of the fetus. Congress is currently processing a reform of the Penal Code that penalizes the harassment of women who decide to interrupt their pregnancy. In Murcia, the deputies expelled from Vox, who are part of the government of the popular Fernando López Miras, have presented an initiative so that, before the pregnant woman signs the consent to have an abortion, she is shown an ultrasound in time real with sound and movement of the embryo.

Vox does not intend to return to the 1985 law ―of indications instead of deadlines―, but to “zero abortion”; that is, not even in the case of rape. Although Santiago Abascal's party does not reveal whether it wants to classify it as a crime, it is what is deduced from Buxadé's definition of the voluntary interruption of pregnancy: "The planned homicide of a human being in the womb."

One of the points of the law that Vox considers the easiest to attack is the fact that the interruption of pregnancy, free until 14 weeks of gestation, can be practiced until 22 in case of serious fetal malformations; which, in his opinion, supposes a discriminatory treatment towards people with disabilities. “Today it is politically correct to take photos with children with Down syndrome and participate in solidarity races. We have to use that in the good sense of the word”, says Joya.

The right to abortion – which in Madrid is practically impossible in public centers and is always referred to private clinics – is not the only one in Vox's sights. Abascal's party, which has resorted to the euthanasia law to the Constitutional, also intends to hinder the right to a dignified death. The Community of Madrid has dragged its feet to start it up: the Guarantees and Evaluation Commission was not created until last October 19, which has the last word on each case, although the law came into force on June 25. As a consequence of this, at the beginning of December three euthanasias had been carried out in Madrid; while in Catalonia, on the same date, they already amounted to 24.

In addition, Andalusia does not admit living wills made before the law came into force, even if the people who made them are no longer in a position to ratify them.

This is not, however, the only obstacle that Vox plans.

Vox is aware that it needs to get more social support than it has now to change these laws.

Meanwhile, it is proposed to use "all legal instruments" at its disposal, "small regulatory changes, small steps backwards" to hinder its application. 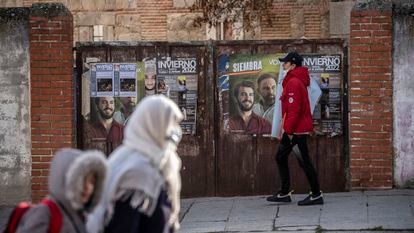 Immigration and separatism, the fishing grounds of Vox 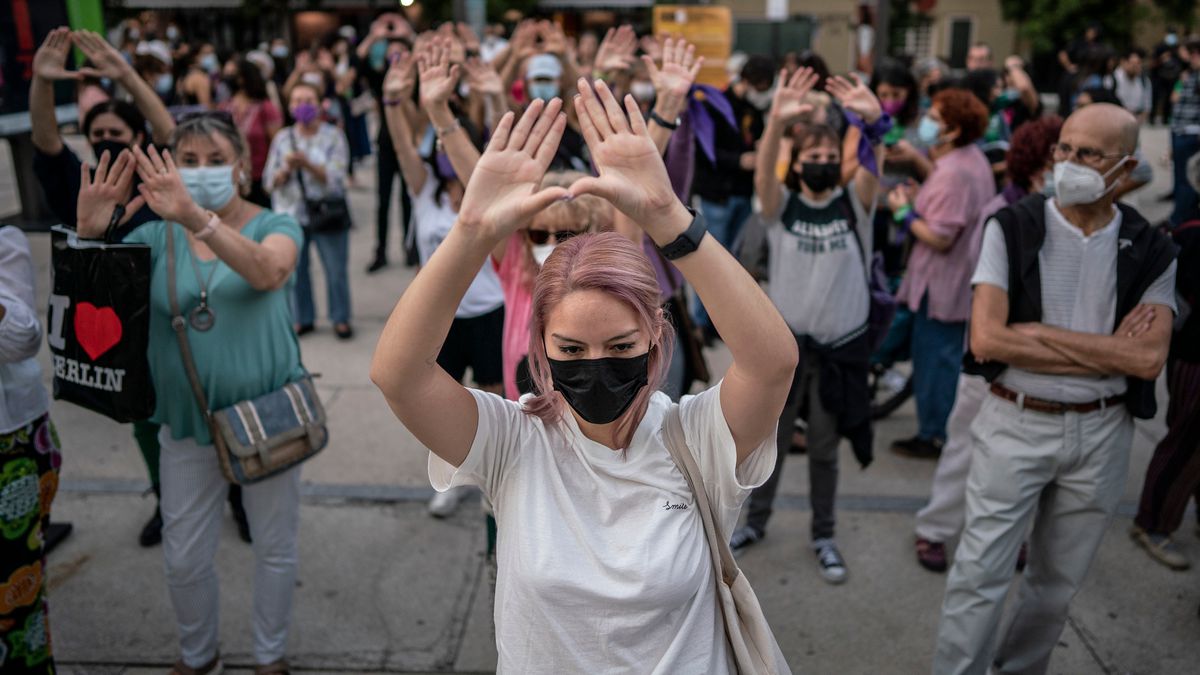 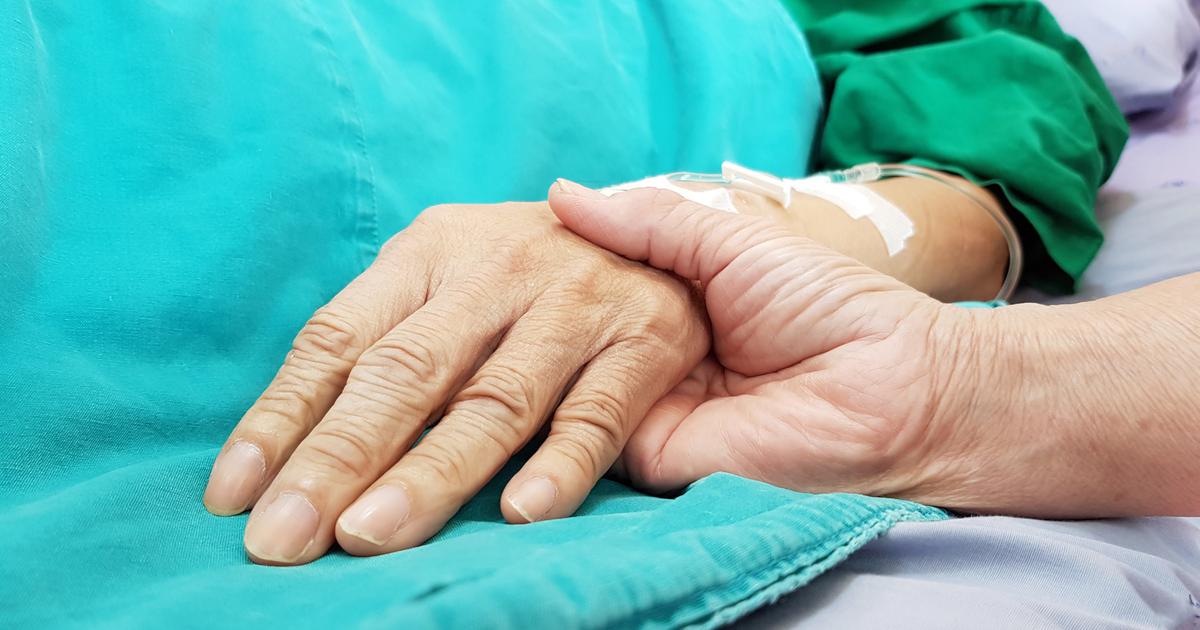 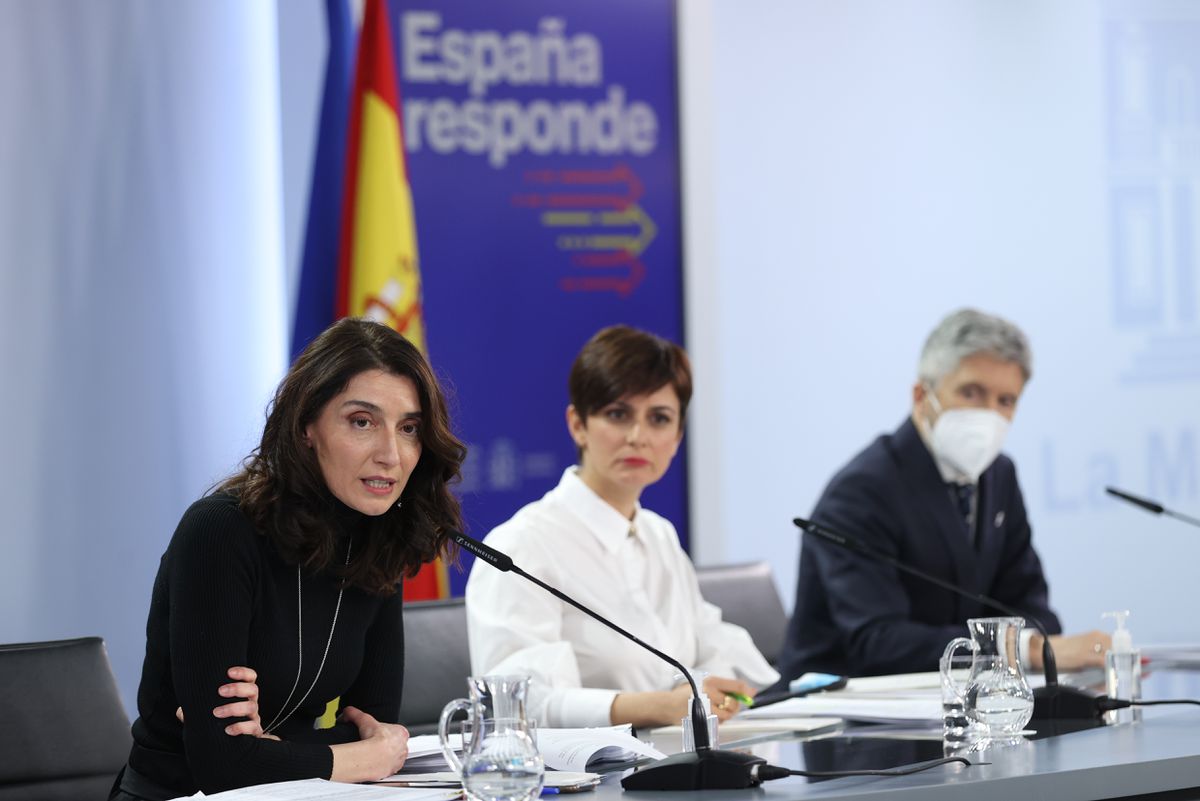 The Government warns of Vox's objective of suppressing the autonomous State: "The extreme right wants to end universal public health" 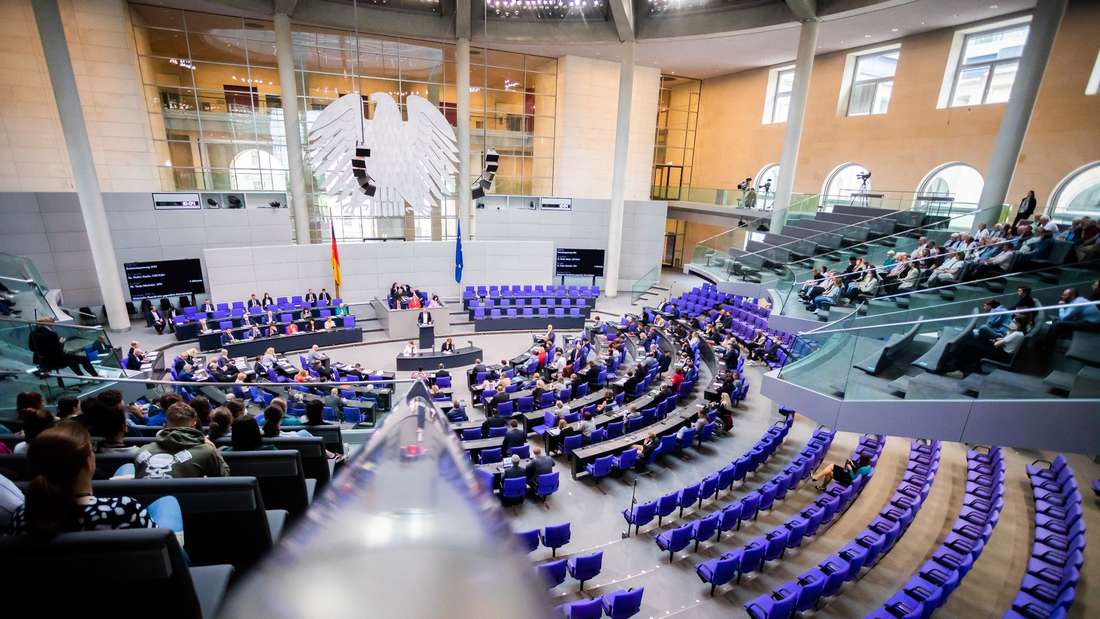 Bundestag tackles a hot topic: Three proposals for euthanasia - that's what it's all about 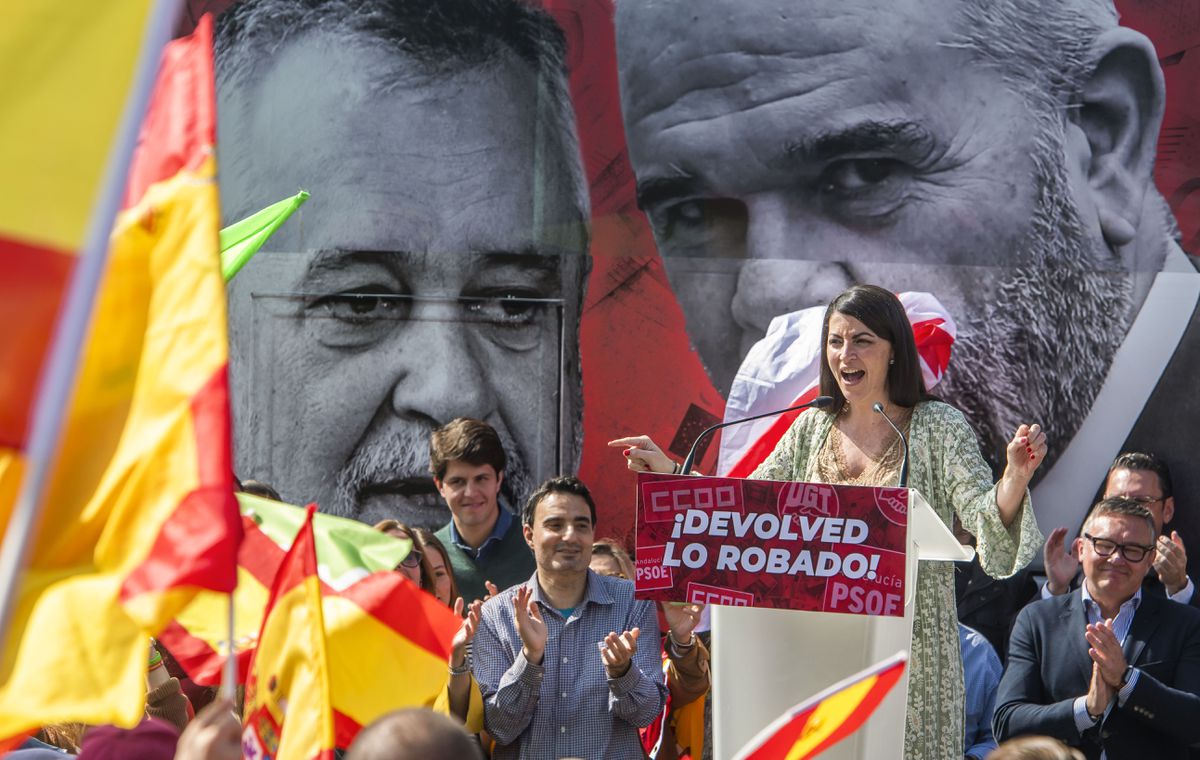 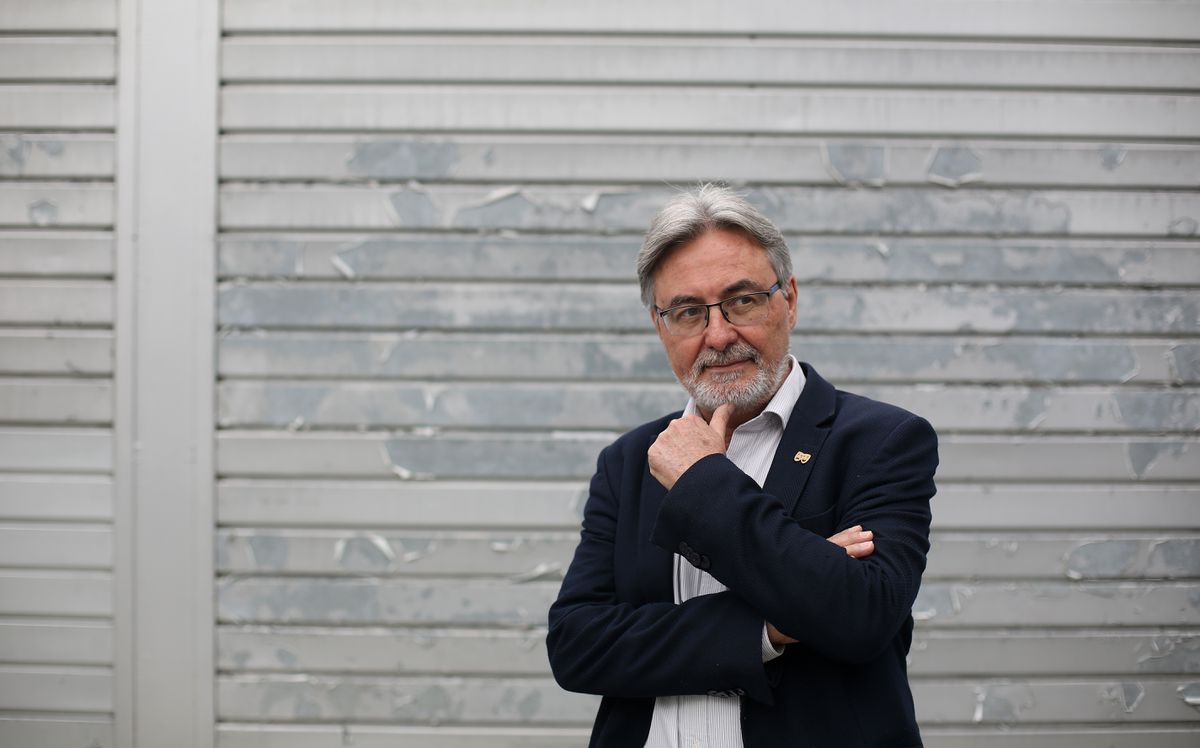 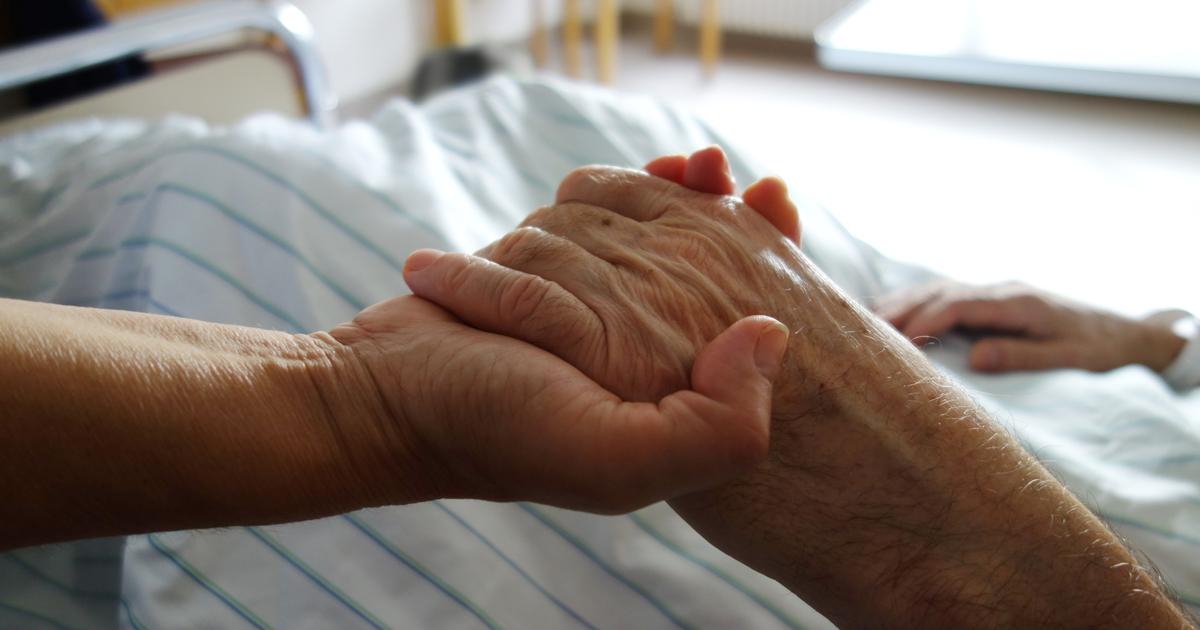 Erwan Le Morhedec: "If euthanasia is legalized, it risks becoming a tool for managing old age"