Wind power and the 10H rule: Does Söder give in? Hartmann expresses his assumption Wind power and the 10H rule: Does Söder give in?

When it comes to wind power in Bavaria, the fronts harden.

In the run-up we spoke to the Bavarian Green parliamentary group leader Ludwig Hartmann.

Mr. Hartmann, is Bavarian energy policy made in Berlin now?

: Berlin will support Bavaria in finding its way back onto the path of renewable energies.

I am firmly convinced that Habeck will find a way for the CSU to correct its 10-hour rule.

: The compromise is that the yield from wind power – after all, that's how money is made – will benefit the region in the future: the municipalities, but also the local people.

For example: Part of the return on a wind turbine will finance the local swimming pool in the future.

This is how Bavaria becomes the state of energy producers.

However, wind power is controversial, especially in the municipalities.

You mean a little money will fix that?

If the operator is firmly rooted in the region - citizens' cooperatives, local companies etc. - the debates are different.

Think of the citizens' initiative in the Ebersberg Forest.

Wouldn't it be more conflict-free to make Bavaria a solar state?

Even my six-year-old son understands that the sun goes down at 6 p.m. in the evening, but the wind at the S-Bahn station is still whistling around the corner in the dark.

We need both because that's the only way to have clean energy 24/7.

Wind and sun complement each other wonderfully.

Solar also still has potential: a requirement for new private buildings and parking lots with more than 25 parking spaces.

A windmill in the sunset near Langenaltheim in Middle Franconia.

Will 10H be buried by the federal government or will Bavaria give in?

: I would like Markus Söder to give in beforehand.

But as I know him, Berlin will probably have to correct it.

He suggests windmills in the woods.

: That is part of the solution.

But one thing is more important: Our energy system will be completely rebuilt over the next eight years.

That was decided in Berlin.

In Bavaria, we now have to ask ourselves: should we really leave the clean power generation business to others?

It's about value creation, income and jobs.

Is that the reason why the Bavarian economy is now increasing the pressure?

The big companies know very well that they would get cheaper electricity with more wind turbines in Bavaria.

In view of the rising and increasingly unpredictable electricity prices, this is a very strong argument.

The economy has made a clear announcement that the CSU should understand.

Shouldn't the Greens and their clientele also be honest?

Especially when it comes to wind turbines, environmentalists are the first to organize the protest - because of bats or birds.

: That is misunderstood nature conservation.

We are doing the energy transition to free ourselves from gas, coal and nuclear power.

This is the only way to create good living conditions for our animals and preserve nature.

The systems have to be located somewhere - we're talking about two percent of the country's area.

Green politician Hartmann in an interview: "It has to be quick"

He only has to take a small step towards the economy.

But it has to be quick: there will be a run on the wind turbines.

With the expansion of e-mobility, the demand for electricity will increase even more.

Especially in three years, when the phase-out of coal picks up speed, we must therefore be much further ahead with wind power.

Whoever praises the energy turnaround in Sunday speeches, but then says "no, thank you" to the demand for an expansion of wind power in Bavaria, is doing anything but responsible politics.

(Traffic lights ahead of big tasks - you can find out what the SPD, Greens and FDP are planning in our political newsletter.) Wind power: Is 10H now falling in Bavaria? Aiwanger is counting on the relaxation 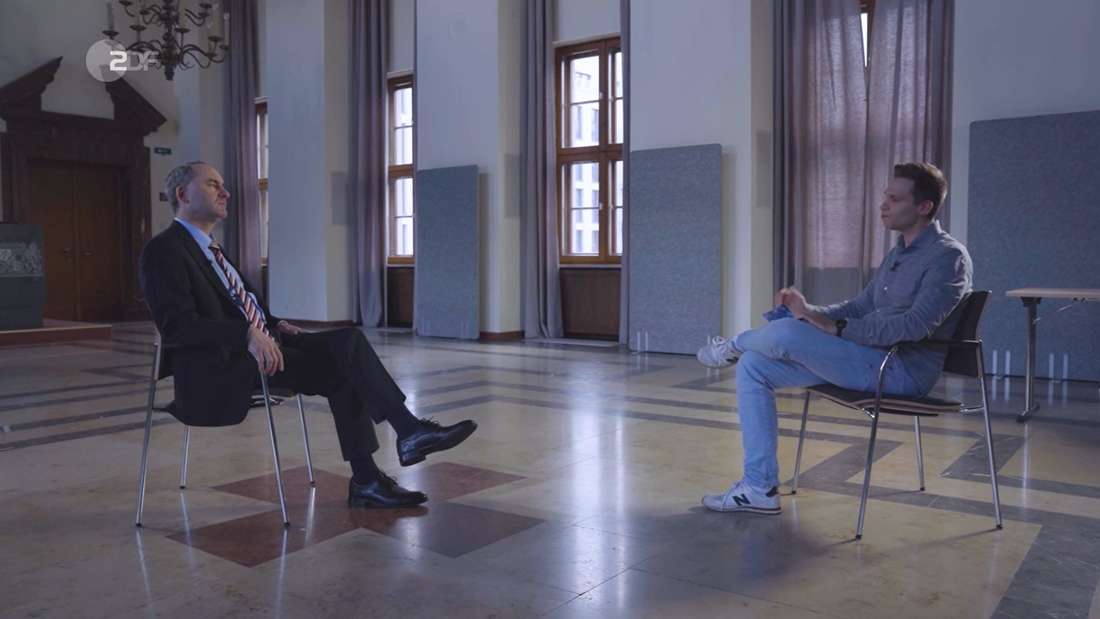 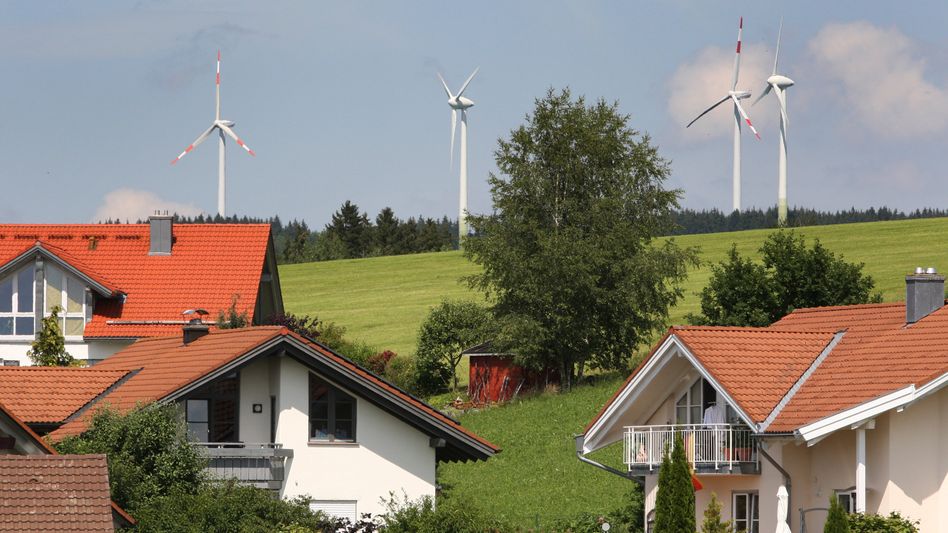