With 80 years and schizophrenia: Catalina Acosta returns to work for the family that kept her locked up

Her relatives denounce extortion from the employer family, defend that the domestic worker left with them due to emotional blackmail and that the day before they had tried to kidnap her in the middle of the street 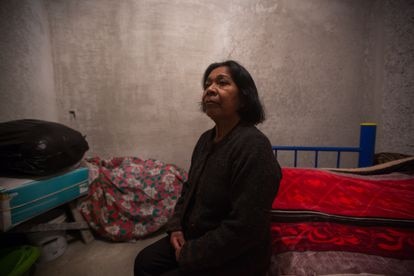 He denounced mistreatment, physical beatings, insults, brutal work days that began at four in the morning and ended at eleven at night. He also denounced lack of food, cold at night, months of salary that he was never paid, poor medical care. María Catalina Acosta, an 80-year-old indigenous woman, denounced everything after six decades as an internal worker in the home of a wealthy family in Naucalpan (State of Mexico). During the pandemic, her employers barely let her go out on the street and almost completely cut off the woman's communication with the outside world. His relatives and the Support and Training Center for Domestic Workers (CACEH) spoke of a kidnapping; On November 9, they managed to get her out of the house and take her to her niece, María Angelina Acosta. There, days later, she was interviewed by this newspaper,in which he assured that he only wanted to return to his land, in the Huasteca potosina, to forget everything. She said that she couldn't take it anymore, that "she was never going to return" to the house where she was employed, that she would not receive any more beatings. However, he has returned to work for the same family.

After leaving with her niece, María Catalina Acosta began a legal process against her former employers in which she claimed the money they owed her, 269,490.02 pesos (more than 11,000 euros), according to the calculations of the CACEH lawyers, who advised him. In that figure they included never paid vacations, compensation, vacation premium, seniority, Christmas bonus and the months of salary they were owed. To negotiate with the family, they went to a Federal Labor Registry and Conciliation Center. On December 2, 2021, the day of the second hearing, there were several irregularities, denounces María Angelina Acosta, who was also present. The Acostas' lawyer couldn't get in, but their former employers' lawyer could.

During the meeting, the family began to exercise psychological blackmail on her, the woman explains.

“The son told her that his mother missed her very much, that they wanted her back, and that his brother was very sick.

Catalina told me, 'this Luis [the brother] who hit me is diabetic and very sick because I left, he is repentant and sad.

They are worried about me."

Finally, the woman agreed to go back with them.

But her niece assures that she was pressured, that if her lawyer had been in the room the situation would have been different.

And that his aunt suffers from schizophrenia, in addition to numerous physical problems derived from 60 years of work.

María Catalina Acosta, the domestic worker who accused her employers of kidnapping her, during an interview with EL PAÍS in November 2021, Mexico City. Quetzalli Nicte Ha

“I told the conciliator: 'I am opposed, they mistreated her, they beat her when she was there, she couldn't take it anymore. She told me to go get her, and now that she's gone, how is she going to come back again? How are you going to allow it?' She has schizophrenia, her faculties are not right, she cannot decide for herself. The conciliator did not answer me and ignored me, he told me to wait outside”, summarizes María Angelina Acosta in the living room of her house.

When her aunt went to live with her, María Angelina Acosta took her to undergo a medical examination, which initially confirmed that the domestic worker suffered from anemia and malnutrition.

The Mexico City Attorney General's Office also ordered psychological tests to be carried out on him to determine if “as a result of the threats to which he was a victim by Rocío V., the victim presents some affectation in his psycho-emotional sphere, which threatens the peace and security of his person.

The tests, carried out at the Dr. Barrios Clinic, showed that the woman suffered from schizophrenia, according to the medical report to which this newspaper has had access.

In addition, the day before the second hearing, her former employers tried to kidnap María Catalina Acosta, according to her relatives, a complaint filed with the Prosecutor's Office and videos recorded at the time. A car appeared in the neighborhood where María Angelina lives, on the outskirts of Mexico City, and a man got out of it, grabbed María Catalina by the arm and tried to take her by force. She struggled. She was saved because several neighbors came when they saw what was happening, surrounded the man and got him to release her. “I was scared, I considered that my life was in danger. The male subject who pulled me [grabbed] me was scared because the neighbors were concentrated, which prevented me from getting into his car, ”is collected in the complaint, which EL PAÍS has been able to consult.

The family that María Catalina denounced for kidnapping and mistreatment has refused to answer questions from this newspaper. Rocío V., one of the defendants, has limited herself to stating that “everything is a lie. They should have done more research before posting. I'm so sorry, I don't have time to talk."

Manuel Acosta (66 years old), "half brother" of María Catalina, and his wife, María Concepción (62 years old), have come from the Huasteca. “We haven't been able to talk to Catalina for two years. She suffers from an illness and we want to take care of her. Come back with us to our land." Both are peasants and they recognize themselves lost in this terrain, not knowing what to do or who to turn to. He speaks into the collar of his shirt, with a faint voice that is hard to hear, his shoulders always hunched over his body as if wanting to disappear, his hands knotted, his mustache with fine hairs. When an answer chokes her, it is she who comes to save him, with a little more impetus. He smiles and a silver-like tooth gleams in his mouth. She looks at the ground and her sandals reveal nails with the texture and color of tree bark,by dint of days and days cultivating the land.

María Angelina Acosta, Manuel Acosta and María Concepción have started a desperate legal fight to “free” the domestic worker. They defend that María Catalina should not work in her conditions, that she needs constant medical attention and that she should be with her family. María Angelina also points out that since December 2, her aunt's employers have come to her home on several occasions, demanding that they hand over María Catalina's possessions, among them, the ownership papers for some land that the woman owns in the Huasteca. So far, he has refused to let them into the house.

Marcelina Bautista, the president of CACEH, explains that there are two open legal currents, criminal and labor.

“We did the corresponding to the compensation of the labor part.

The criminal part was beginning to be done when the attempted kidnapping of her came, but the instances take a long time, they send her from one place to another.

A slow, irregular, expensive process that takes advantage of the lack of resources of the poorest families.

“Angelina is extorted and in her desperation she has looked for another lawyer”, summarizes Bautista.

The new lawyer has even asked for 200,000 pesos, because "kidnappings are worth a lot of money."

Meanwhile, they have not heard from María Catalina for more than a month, without knowing about her state of health or what condition she is in.

With 80 years and schizophrenia: Catalina Acosta returns to work for the family that kept her locked up 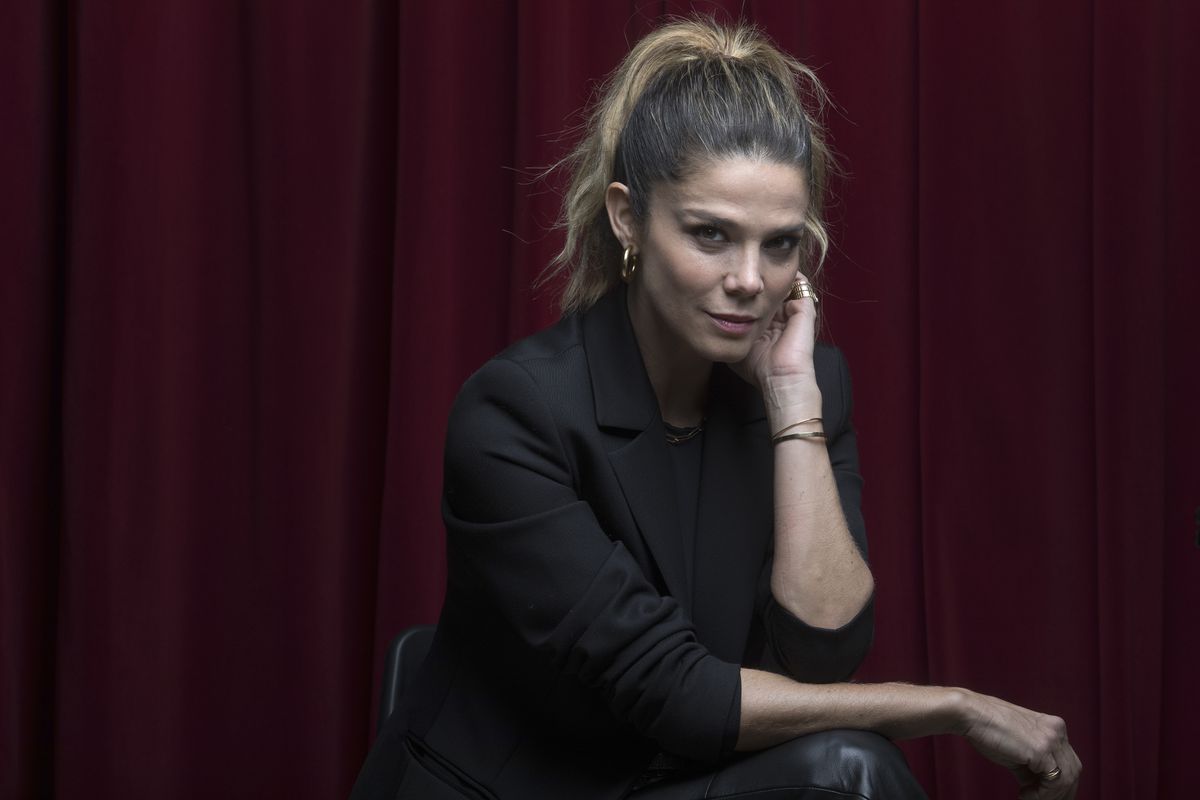 Actress Juana Acosta: "I wanted to kill and that scared me" 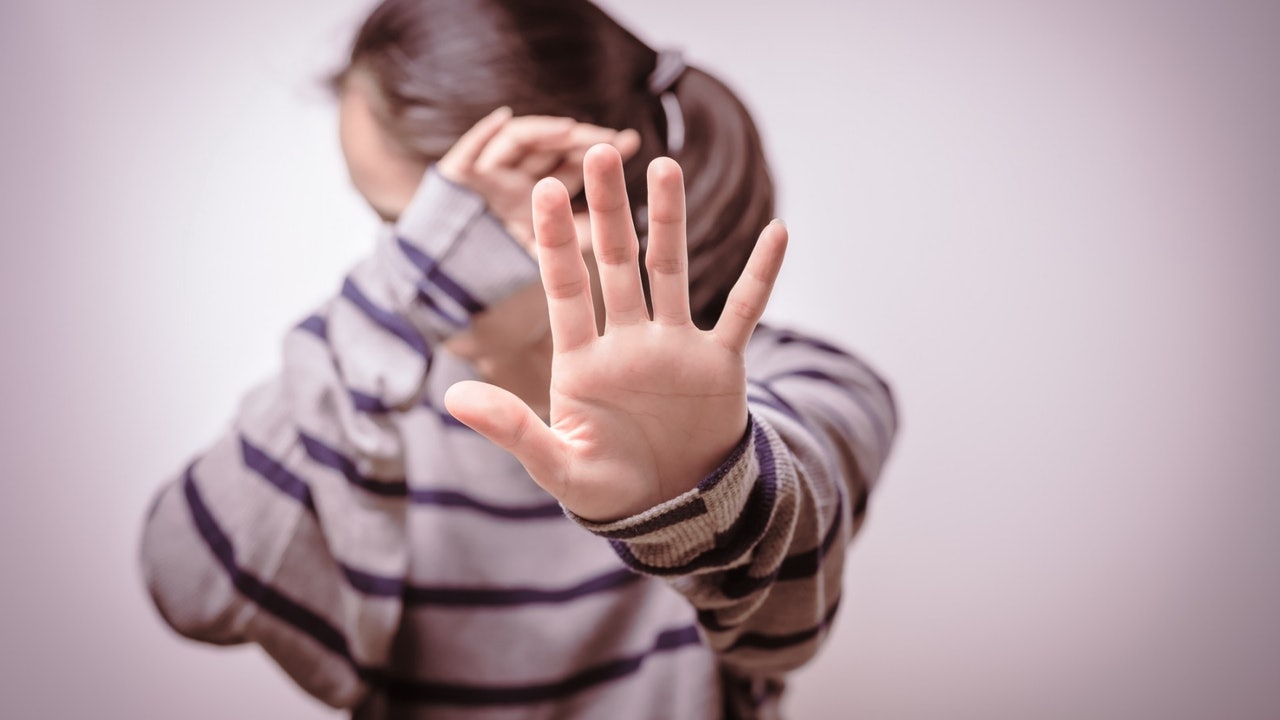 The driver asked his daughter to sleep with his daughter without underwear and took the opportunity to indecently claim that he was hit by a divorce and committed a prisoner for 18 months. 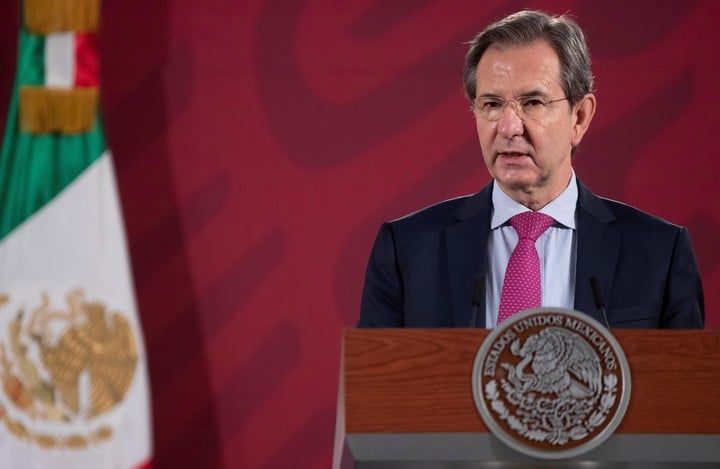 There are 500 descendants of the Aztec emperor Moctezuma, including the ambassador to the United States. 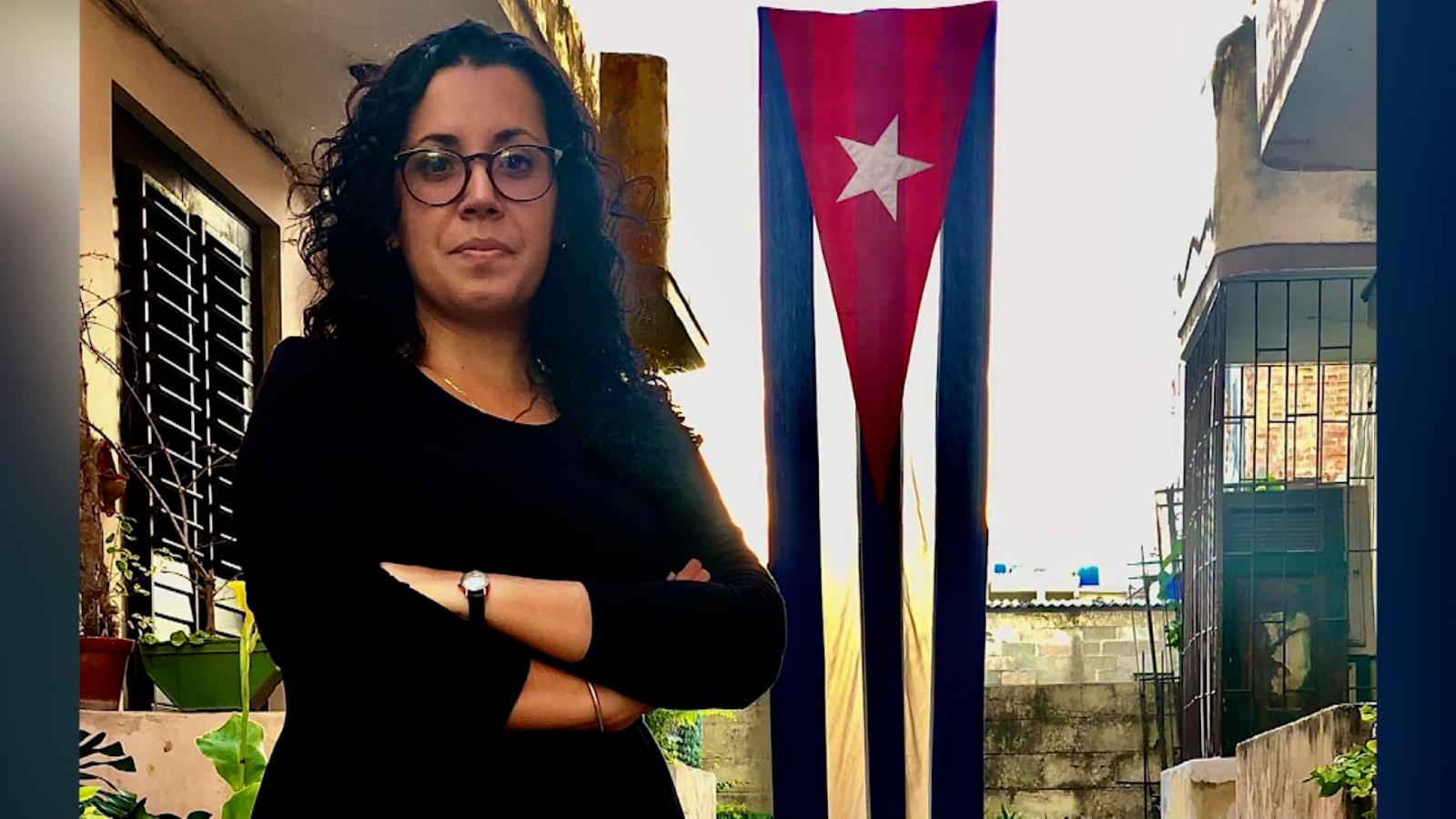 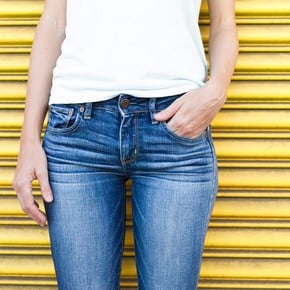 Rosario: they judge a man who subjected his partner to an atrocious captivity of more than 20 years