In the case of the assassinated Haitian President Jovenel Moïse, investigators have arrested a new suspect. The former senator went into hiding in Jamaica. The background of the fact is still unclear. 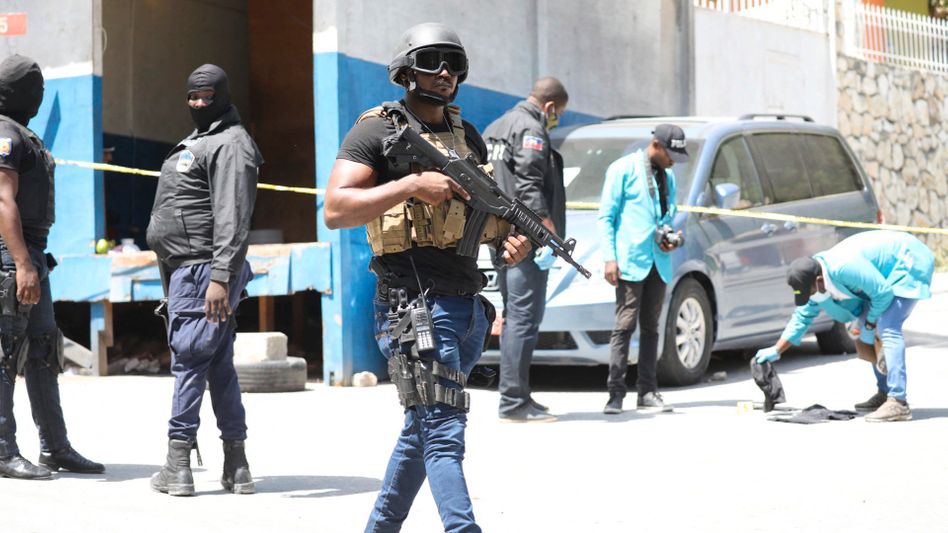 July 7, 2021: After the murder of Jovenel Moïse, members of the Haitian police search for clues in front of the presidential palace

According to media reports, another suspect has been arrested six months after the assassination of Haitian President Jovenel Moïse.

He lived incognito in a rural area.

Haitian police have issued an arrest warrant for Joseph on charges of murder, attempted murder and armed robbery.

"The arrest of John Joel Joseph shows that there is no hiding place for those in any way implicated in the assassination of President Moïse," former Haitian Prime Minister Claude Joseph wrote on Twitter.

In a commando operation on July 7 last year, armed men broke into the President's residence in the capital Port-au-Prince and killed Moïse with twelve shots.

Dozens of suspects have now been arrested.

However, the background to the fact is still unclear.

A Colombian suspect turned himself in to US authorities last week. 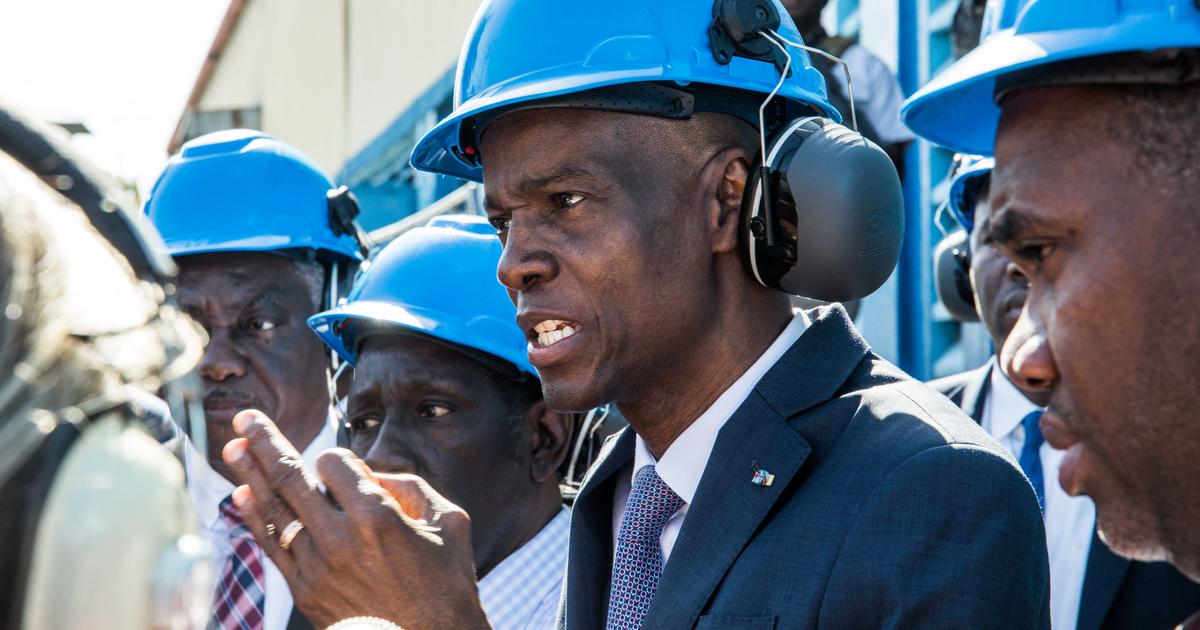 Third suspect charged in US for assassination of Haitian president 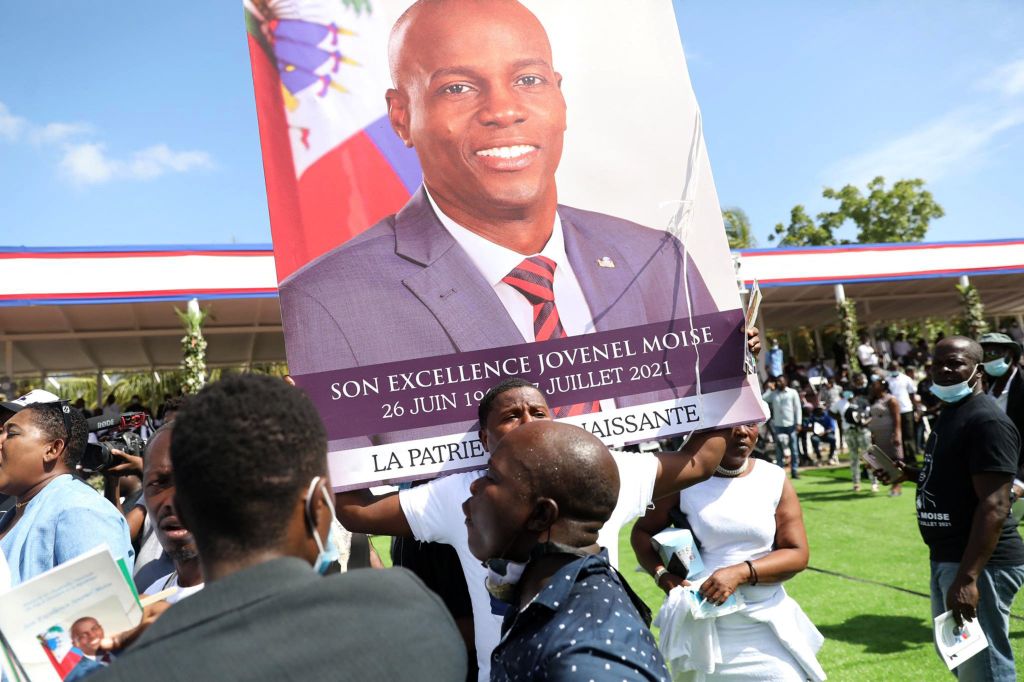 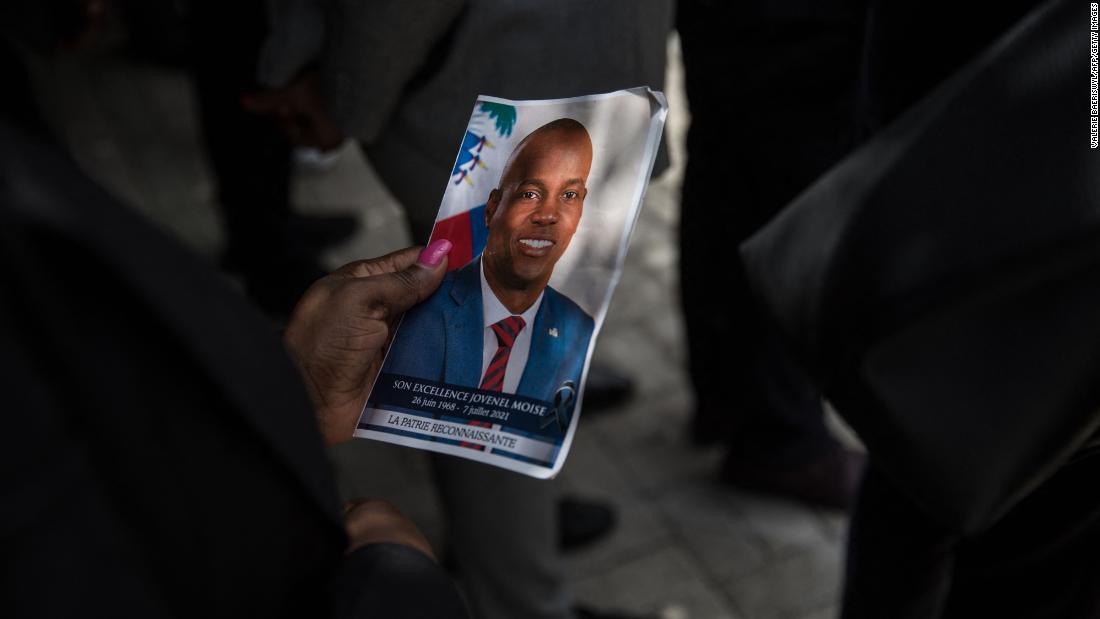 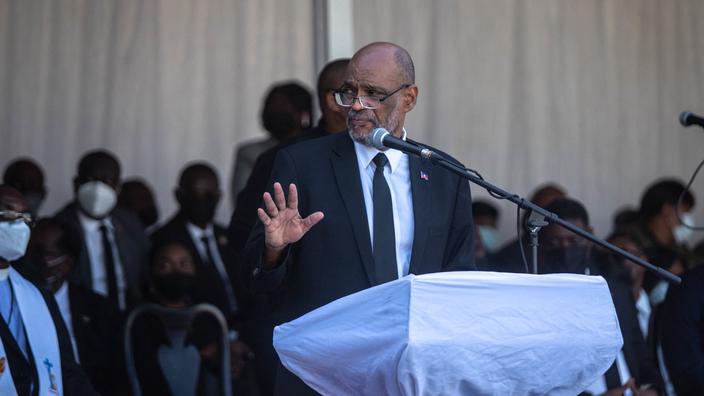 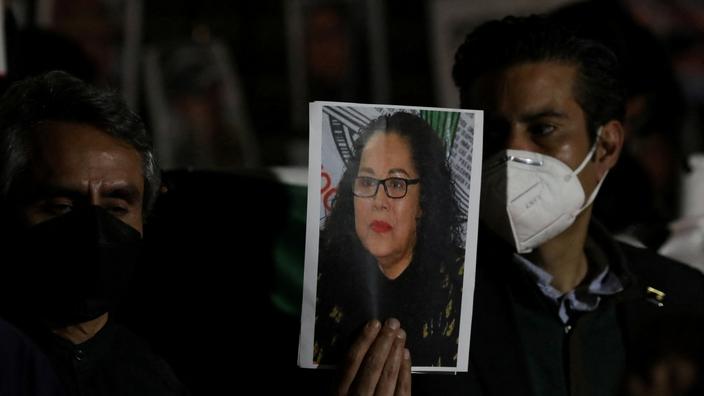 Mexico: three arrests in the investigation into the murder of a journalist 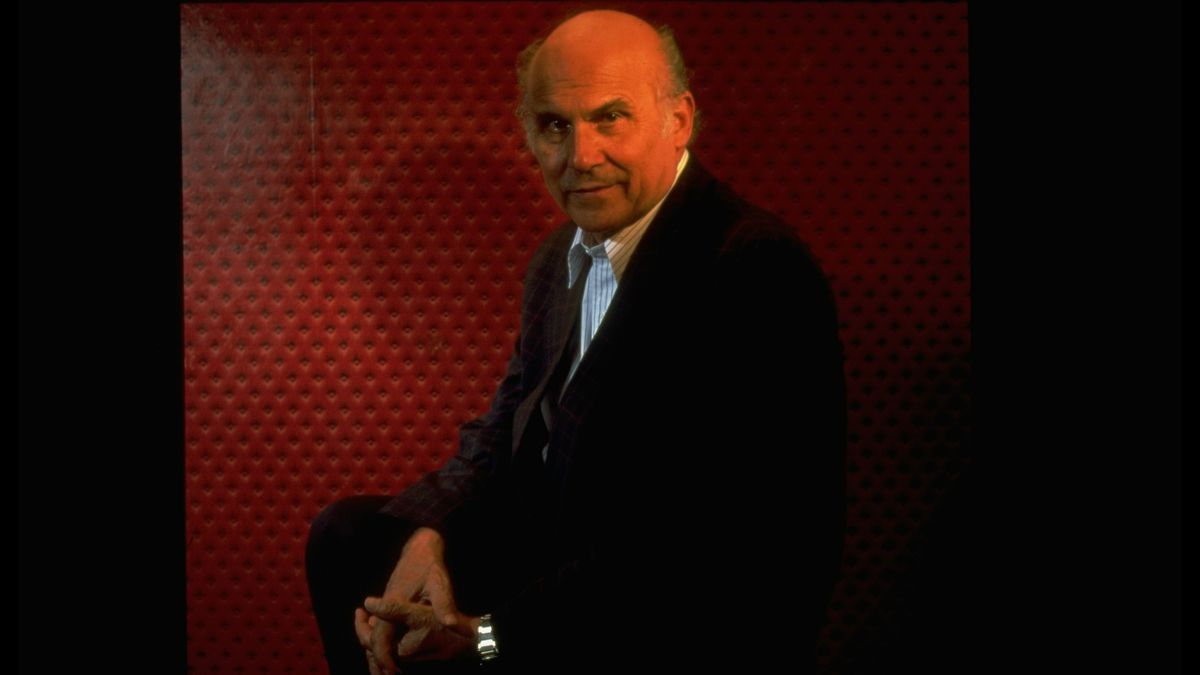 The steps of Ryszard Kapuscinski through Mexico

Assassination of Martin Aramburu: the main suspect handed over by Hungary to the French authorities