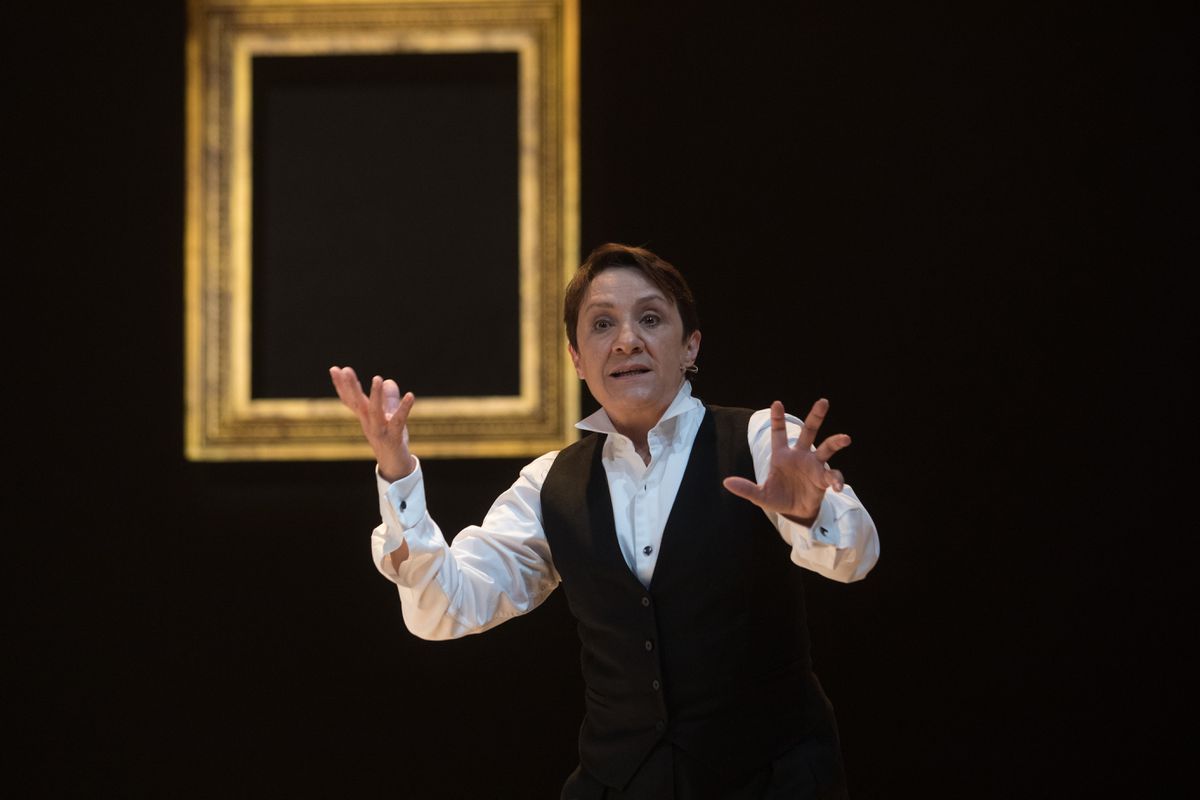 It is known that Blanca Portillo is an extraordinary actress and that Juan Mayorga writes like angels. But it is inevitable to remember it by watching this function. Especially since the germ of the text can lead one to think that it will be too erudite to enjoy it as the basis of a show. It is Mayorga's admission speech at the Royal Spanish Academy (RAE) in May 2019. Erudito es: a one-hour literary dissertation on the meaning and meanings of the word "silence". But we must not ignore that its author is above all a great playwright who has the dramatic pulse inserted in the marrow. Whatever you write, the theater is there: in the arrangement of the words, the rhythm of the sentences, their sound. Nor should we forget that Portillo could turn the reading of any prospect into a comic monologue.Or tragic. What you want.

Juan Mayorga makes silence speak on his admission to the RAE

Playwright and actress exploit their best qualities together in this

that was first a speech and now it is a play directed by the author himself. Already when Mayorga pronounced it in the assembly hall of the RAE, he explored that possibility. "The situation is theatrical," he began. He then pointed out the division of space between the speaker and his audience, the studied movements, the scenery with the portrait of Cervantes in the background, the solemn costumes. After which he invited his "spectators" to consider that since it is his job to write so that others can pronounce his words, perhaps it was not he who was speaking at that moment, but an actor invited to play his role. The convention of representation: the essence of theater as the basis of its speech. Those present did not have a hard time getting into the game, since most were friends from the theatrical world. This fact was also part of the “representation”.

In this second “staging”, Portillo emphasizes with his interpretation the theatrical game that Mayorga proposed that day. From the beginning he presents himself to the public as a "character" taking his gestures and postures to the extreme and even revealing at a certain point how he has built it from a tic in his right hand. It is both “character” and “person”; that is to say, at all times we see simultaneously on stage -and in the same body- the "academician" who has to deliver a speech and the "actress" who represents him, who on the other hand is not the actress Blanca Portillo but an "actress" played by Blanca Portillo. Wonder like a

It is also a joy to listen to. And with that we return to Mayorga. Once the scenic framework has been established, the academic prepares to lecture on the word “silence”, but in reality he will be speaking all the time about theater. How, for example, "it is enough for a character to demand silence for the theatrical to emerge." How an actor “can open a space in the body of a sentence or between two sentences in which a world fits”. Of the "physical combat" that is established on stage between the voice and its silence. Of the difference between pause and silence. Revealing phrases that delight and enrich. With literary beauty and an internal rhythm that goes

from the pure academic comment to the bloody memory of the great silences of dramatic literature: those that underlie

The House of Bernarda Alba.

And this brings us back to Portillo.

The actress, in principle subject to her role as interpreter of the “author”, leaves that character towards the middle of the performance to give voice to that “actress” who fulfills the task of reading the speech and expressing her own comments on the theme of the speech, in addition to dramatically recreating the theatrical scenes referred to in the text.

Thus, it breaks with the solemnity of the “speech” format and establishes a framework of complicity with the spectators.

and mime, which also has a lot to do with silence) and even allows himself to ironize about how long and sometimes too brainy the academic's text has come out.

And that in the RAE it can be worth but in the theater it is not good, that the public does not have so much patience.

Of course it is long and requires a certain intellectual effort to enjoy it!

But for that we are there and not at home watching TV. 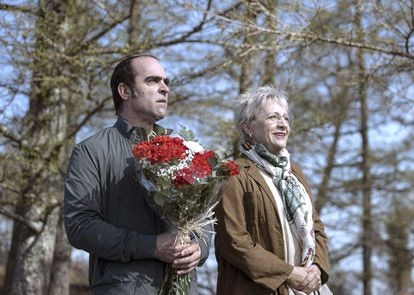 Blanca Portillo: "People are much less tense than they want us to believe" Penélope Cruz and Blanca Portillo, a path full of meetings until the Goya Awards 2022 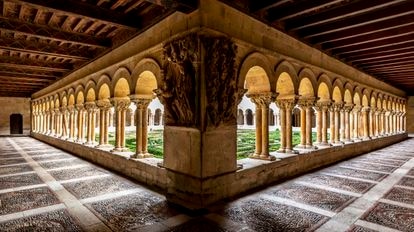 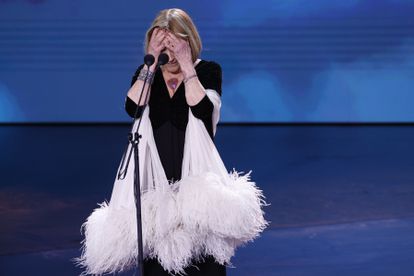 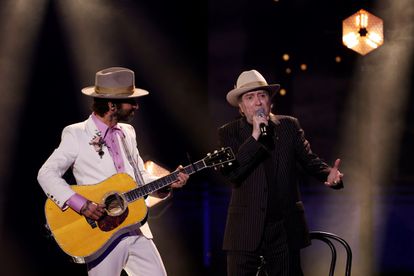 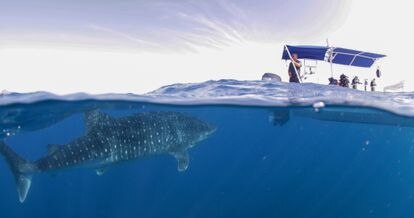 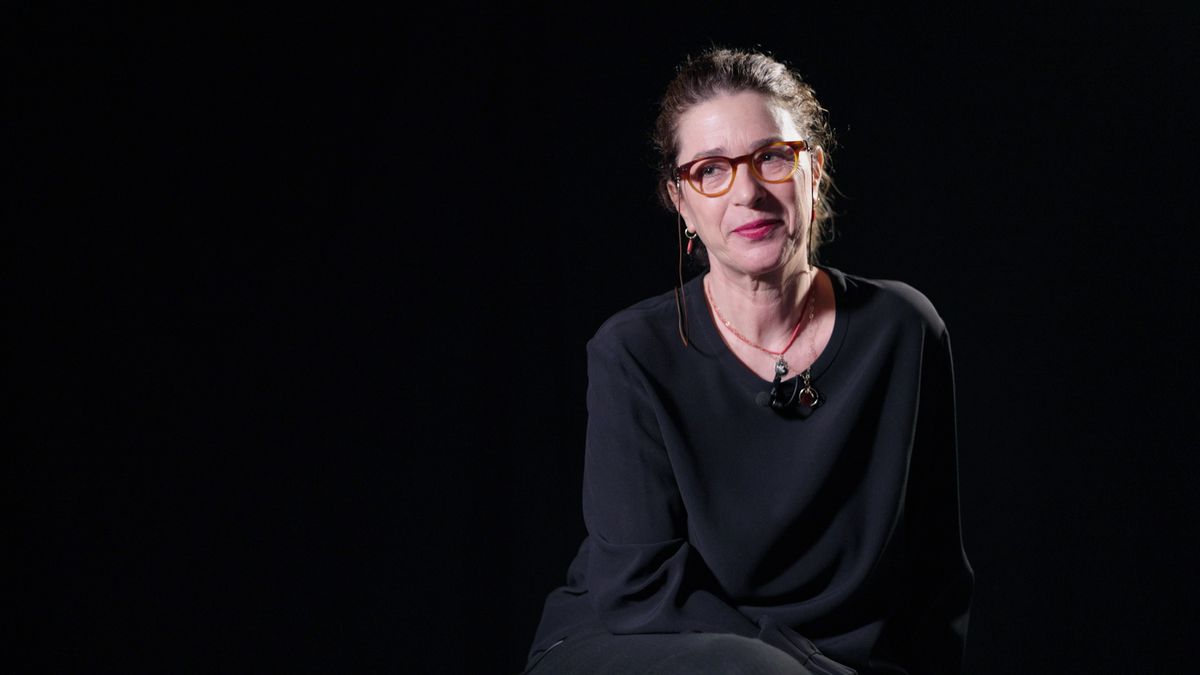