Ministry of Health v. Prof. Idit Matot after the publication in Walla !: "The lust for publicity exceeds the responsibility" - Walla! news

The ministry officials sharply criticized the senior doctor at Ichilov Hospital, after claiming in Walla! That the isolation policy for asymptomatic patients should be changed, with an emphasis on children. "Whoever does not want to help - let him not interfere," they said. Education Minister Shasha Bitton stood by her side and called for the parents to be relieved

The ministry officials sharply criticized the senior doctor at Ichilov Hospital, after claiming in Walla!

That the isolation policy for asymptomatic patients should be changed, with an emphasis on children.

"Whoever does not want to help - let him not interfere," they said.

The Ministry of Health spoke tonight (Saturday) against Prof. Idit Matot, after writing in Walla!

That isolation policies should be reduced.

"The proposal is unacceptable, and the conduct and language in which it has chosen to express its criticism raises concerns that lust for publicity sometimes outweighs responsibility," they wrote.

According to the Ministry of Health, "While the health care system is making a tremendous effort to maintain public health and save lives, noisy elements are emerging, including doctors, who are producing irresponsible discourse aimed at eroding public trust."

They clarified that Prof. Matot's proposal "is not acceptable to the Ministry of Health, could lead to severe harm to at-risk groups, an increase in the number of critically ill patients and mortality."

"Unfortunately," the Ministry of Health concluded, "Prof. Matot's conduct and the language in which she chose to express her criticism raise concerns that lust for publicity sometimes outweighs responsibility."

The unnecessary fear of the omicron dragged the country to the brink of collapse.

We did not go crazy?

More on the corona virus

The Ministry of Health also spoke out against the fact that Prof. Matot published her personal opinion in a post on the official page of Ichilov Hospital, noting that it was "illegal and forbidden." "Those who do not want to help - do not interfere," they wrote.

Prof. Idit Matot is the director of the anesthesia, pain and general intensive care unit, the director of the surgical department and a member of the Corona headquarters at the Ichilov Medical Center in Tel Aviv. Earlier today published in Walla! An article in which she claimed that "anxiety and a sense of fear drive decision-makers", said that the data on the number of difficult patients were wrong and called for the abolition of isolations for asymptomatic patients.

"Unfortunately," Prof. Matot wrote, "instead of treating this strain accordingly, people are forced to be imprisoned in their homes, we are de facto in a kind of closure and the country is on the verge of collapse. Say, have we gone crazy? And for what?" 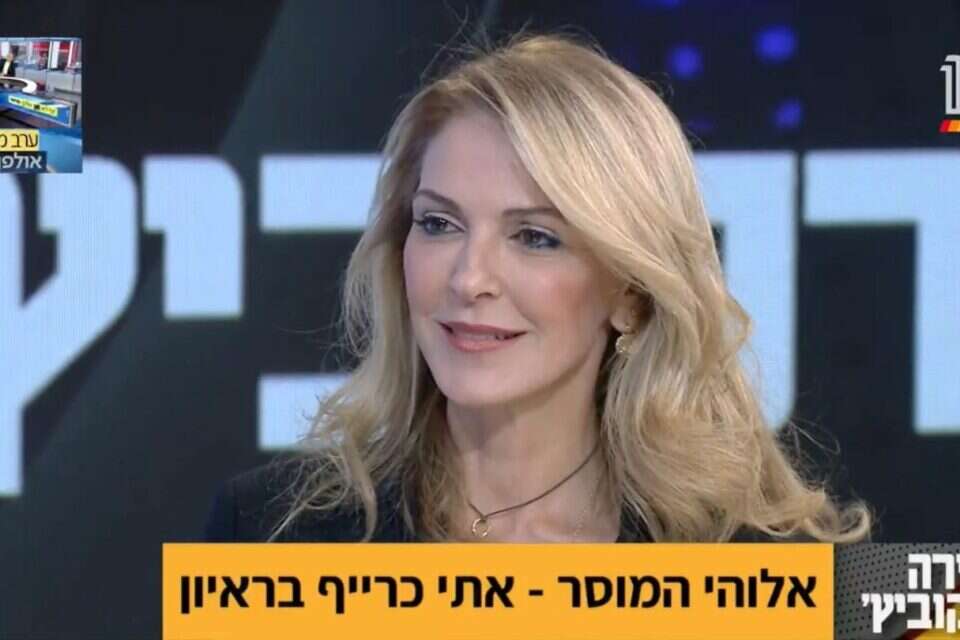 The road to celebrity passes through Ofira and Barco Israel today

Separate from the masks, not from the controversies: "May lead to bad consequences" - Walla! news

The new "Dancing with the Stars" is just cool, and nowadays it's a lot - Walla! culture

Storm on the Internet: Where have the family names of the dancers gone from "Dancing with the Stars"? - Walla! Celebs

The Ministry of Health transferred Corona patients to a geriatric institution, residents blocked the way to ambulances - Walla! news

Prof. Ash: The number of deaths from Corona is painful, the loads in the departments have prices - Walla! news 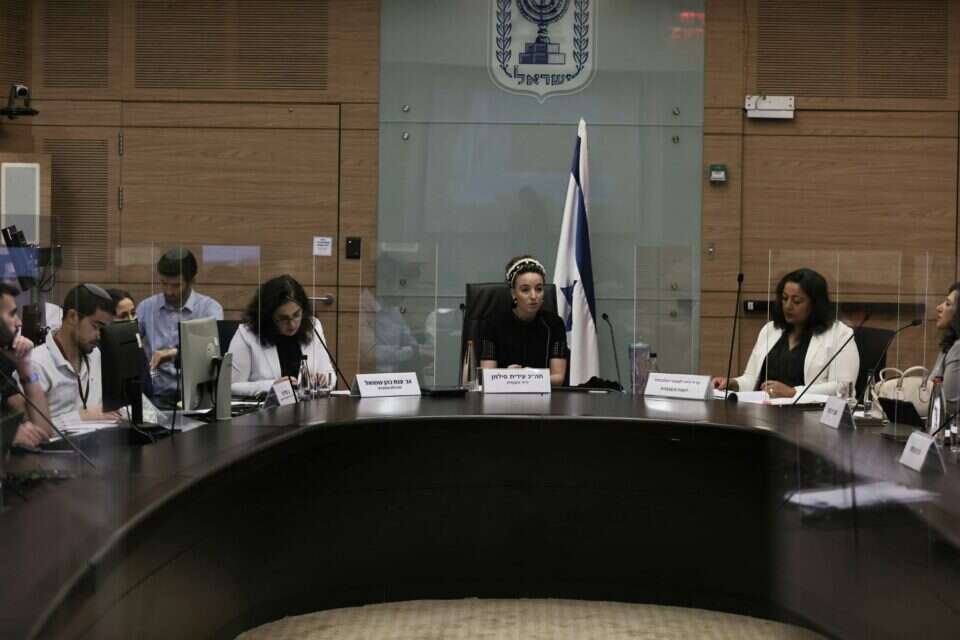 The Ministry of Health admits: A report we prepared in the Yemeni children case - is not true | Israel Today

Salmonella in chocolate: The State Comptroller warned, the Ministry of Health did nothing - Walla! Of money