The model and businesswoman confirms the news published in the British Daily Mail, according to which she was one of eight women with whom the convicted sex offender took a visit to the White House

It began with a sensational report by the British Daily Mail that Shelley Gaffney was one of eight women convicted of sex offender Jeffrey Epstein to visit the White House during President Bill Clinton's tenure, and this morning (Sunday) the same report was approved by the model and businesswoman.

According to the report, Jeffrey Epstein was accompanied on his travels by eight young women and met with President Bill Clinton at the White House about 17 times in total. .

Gafni, then only 22, was living in New York at the time.

Framed photos found on Epstein's estate in Palm Beach immortalize him photographed with the same women (including Gafni) in the White House briefing stand.

"It turns out yes, it's me," Gafni responded this morning to the Walla website.

"I visited Washington with my partner at the time. We traveled with a nice Jewish guy (referring to Jeffrey, YD), who was very enthusiastic that I was a successful Israeli model and took us on his private plane for a tour of Washington, the Jewish Holocaust Museum and the White House," she explained.

"My relationship with him was short and faded quickly. I do not remember details, it was almost 30 years ago. With a hand on heart, I did not make the connection between the nice guy I met a few times and the monster that has been exposed in recent years."

It will be recalled that as early as 2008, Epstein was convicted of solicitation for prostitution, although he was not severely punished as part of a plea deal he signed.

In 2019 he was arrested again, and this time accused of bribery and a long and extensive branch of sexual offenses, including trafficking in minors.

In August of that year he put an end to his life in the holding cell. 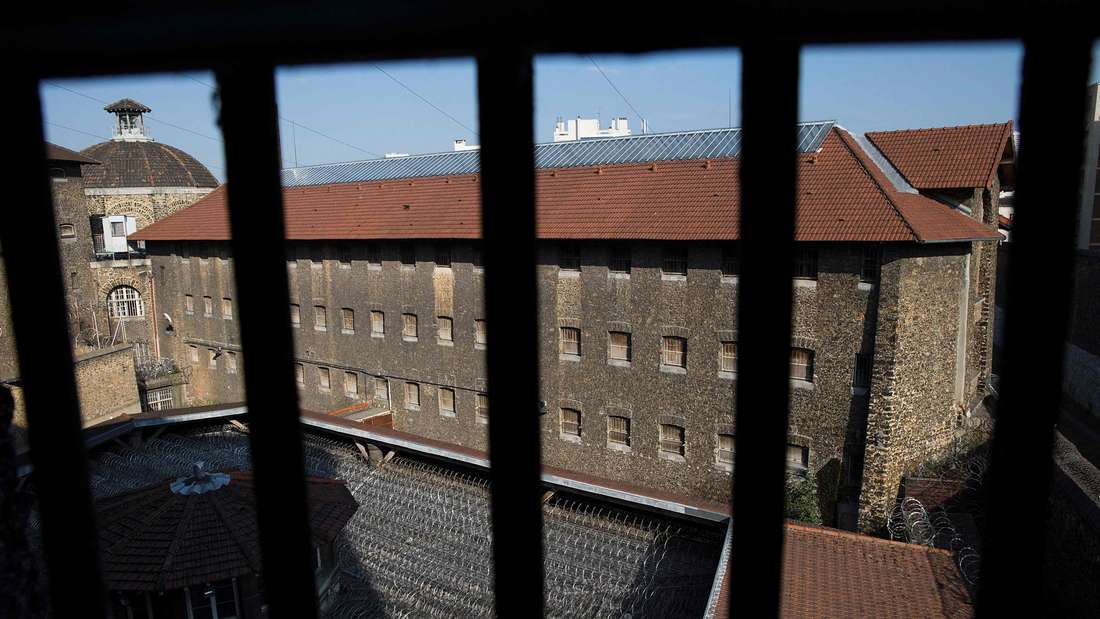 Gafni in an interview with Walla !: "Forming a government now, elections are not a solution" - Walla! news

While waiting for his trial: Jeffrey Epstein's modeling agent hanged himself in the holding cell - Walla! news 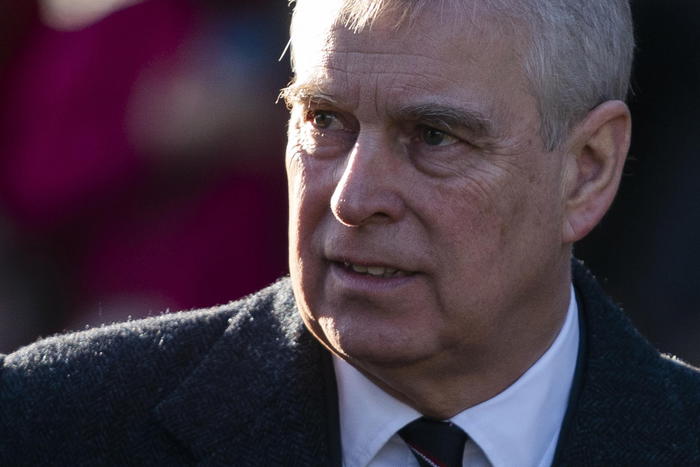 Use: book, 'for Epstein, Prince Andrew was an idiot'

Prince Andrew and the complainant from the Jeffrey Epstein affair reached an agreement - Walla! news 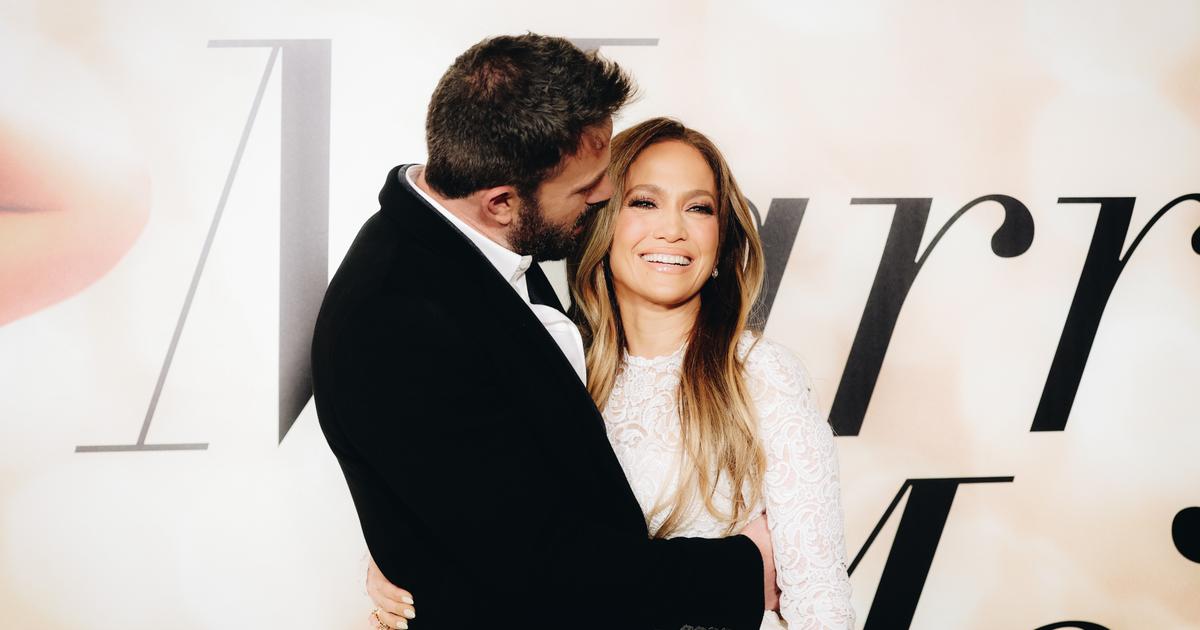 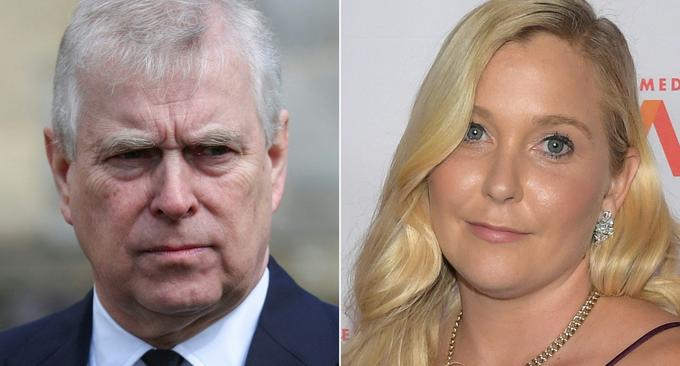 Financial agreement between Prince Andrew and his accuser: will Elizabeth II pay the bill? 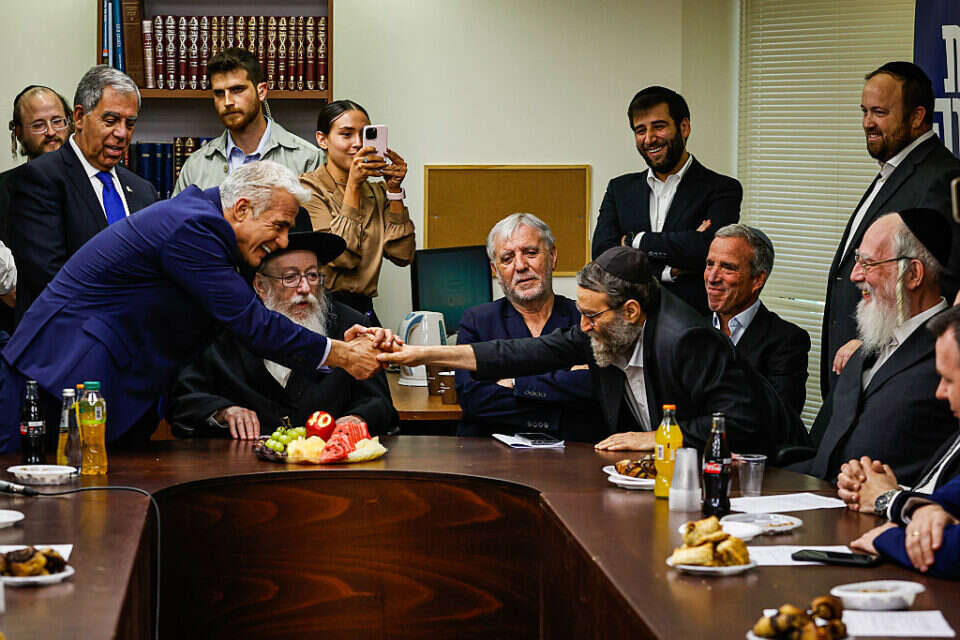 Lapid responds to criticism: "Politics in its worst and most divisive version" Israel today