Omicron Saved Worshipers' Lives: This Is The Community In Which The Hostage Event In Texas | Israel today

The synagogue, which was established in 2005, has 160 seats, but due to the corona there were only a few worshipers in the area. And he is indeed a man of respect, he will be able to strengthen the community " 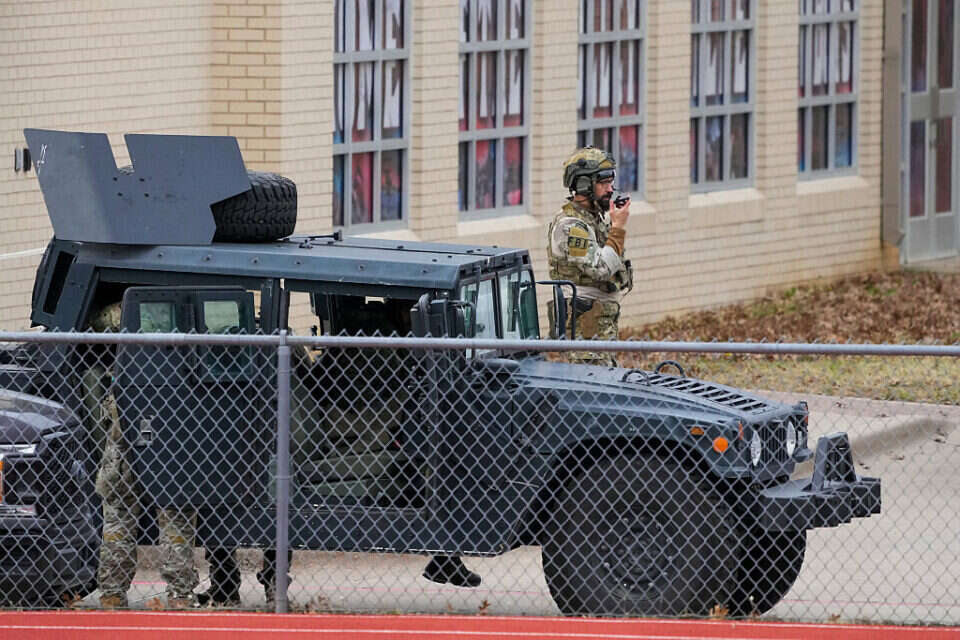 It could be said that to some extent the Omicron saved the lives of members of the Jewish community in the city of Cullivil Texas, because if the fifth wave of the Corona plague had not hit the US there would have been many more people in the 160-seat Beit Yisrael Reform Synagogue .

The entire Jewish community in Texas numbers about 160,000 Jews, with its major centers being in Houston and Dallas.

In the city of Colleaville, about a half-hour drive from Dallas, only about a hundred Jewish families live in a small community founded in 1999 and whose synagogue was established six years later, in 2005.

The rabbi taken hostage in a synagogue in Texas, Photo: The synagogue site of Beit Yisrael

"This is a warm and close community, based mostly on volunteers, mutual guarantee and support," says Sharona Israeli-Roth, VP of Distance Learning at the Israel-American Community Organization IAC in a conversation with Israel Today.

She notes that "we went through difficult and tense hours, we are happy that the abductees came out healthy and intact."

The synagogue is headed by Rabbi Charlie Walker, who has led the community since 2006. "He is a special and extraordinary man of education and closeness and works closely with the Muslim and Christian community in his area. We met at the beginning of the Corona plague and since The IAC Ofek program, "says Israeli-Roth.

"Our partnership enables the community to continue the learning journey in an Israeli spirit with the best teachers and with a warm and close relationship between the teachers and the students."

"The members of the community's connection to the Jewish issue is well-versed in this synagogue - and beyond that, they are Americans in their identity," says Gilad Katz, a former Israeli consul in Houston, in an interview with Israel Today.

"In this sense a community like this is fragile in nature and can fall apart because people tend to move from place to place."

Although the synagogue has 160 seats, in practice, the community says, it is filled relatively rarely.

"In the present case, the most important goal of this community is to preserve its very existence. In my opinion, an event of this kind, the nature of which is still not entirely clear, usually strengthens the community. It is true that he is indeed a person who inspires respect, he will be able to strengthen the community and create an air for action for it. "

In a broader context, Katz adds: "It is no secret that anti-Semitism in the United States is raising its head.

At least every fourth institution is attacked and American Jews understand that something bad is happening to the United States in relation to Jews.

"The way the Jews of the United States are dealing with these difficulties is the great challenge that lies ahead for them to develop in the coming years." 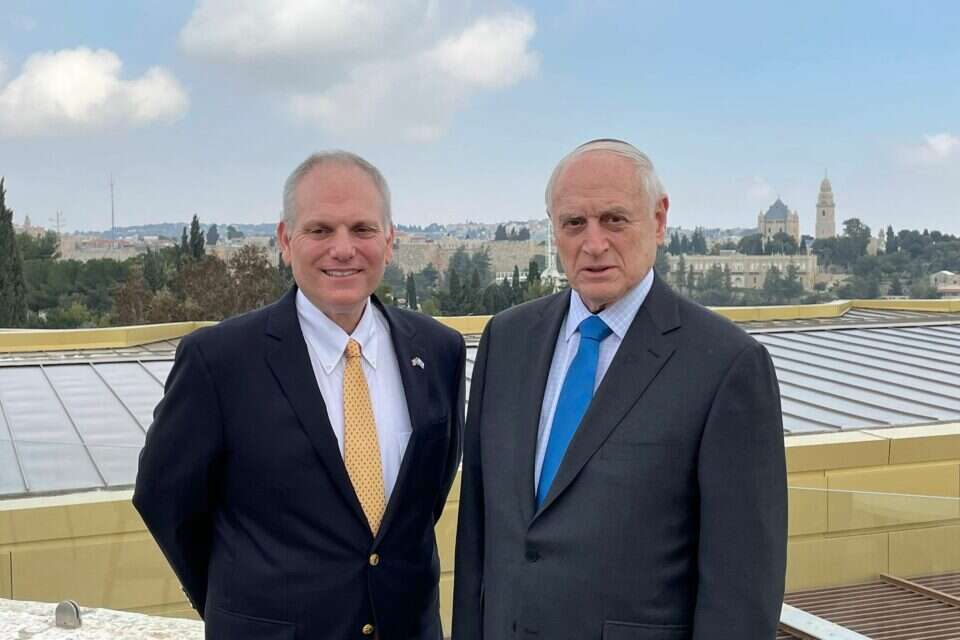 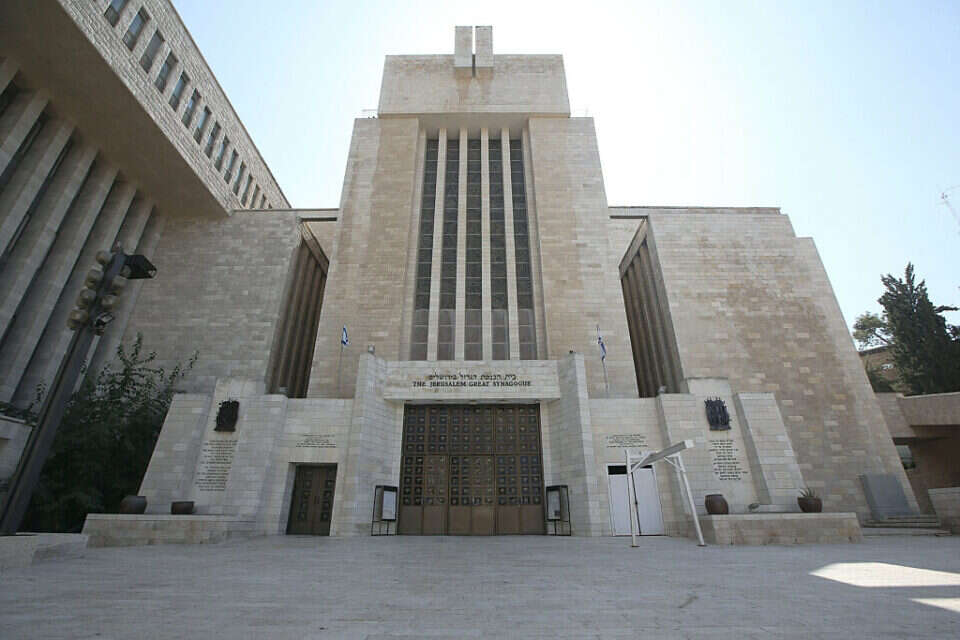 Heavy security and recommendation to carry weapons: Synagogues are preparing for the holiday Israel today 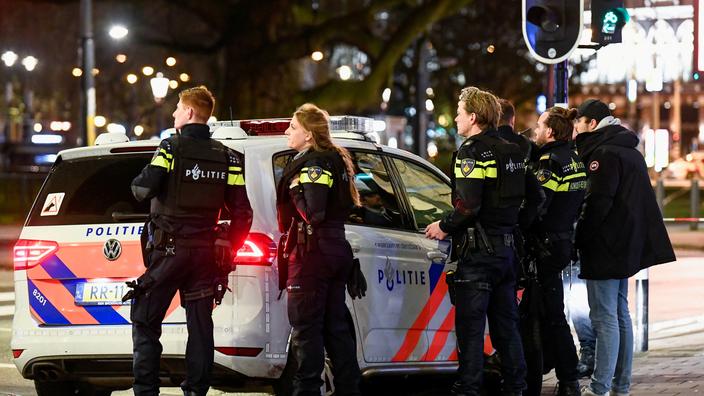 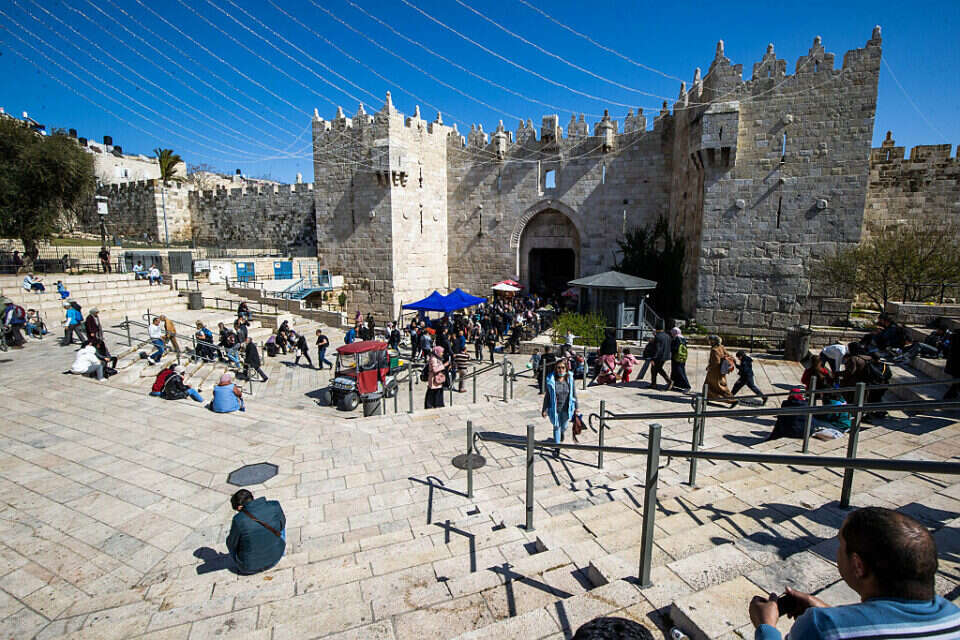 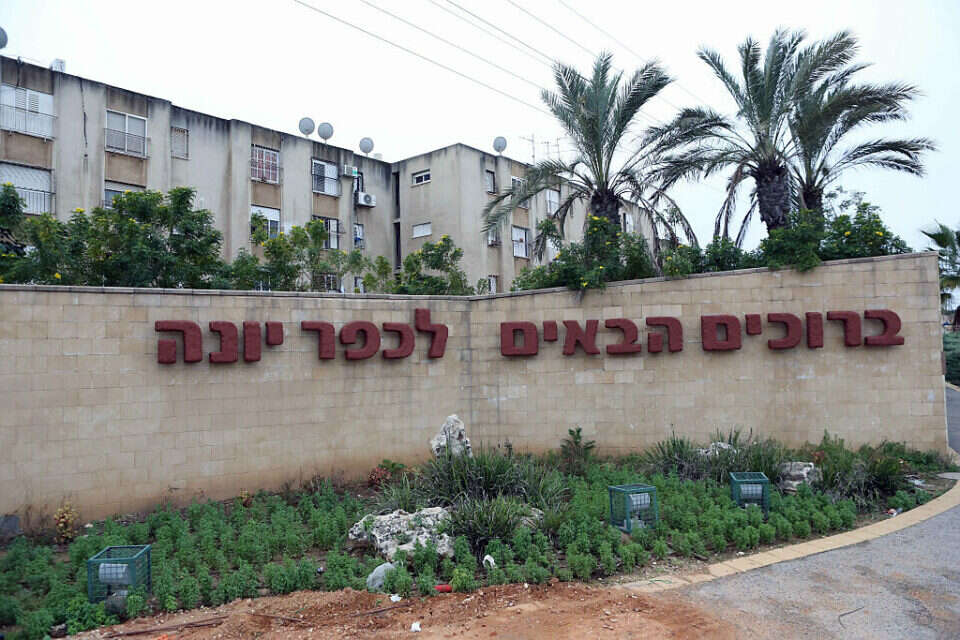 Especially on Independence Day: A synagogue will be forced to close due to performances Israel today 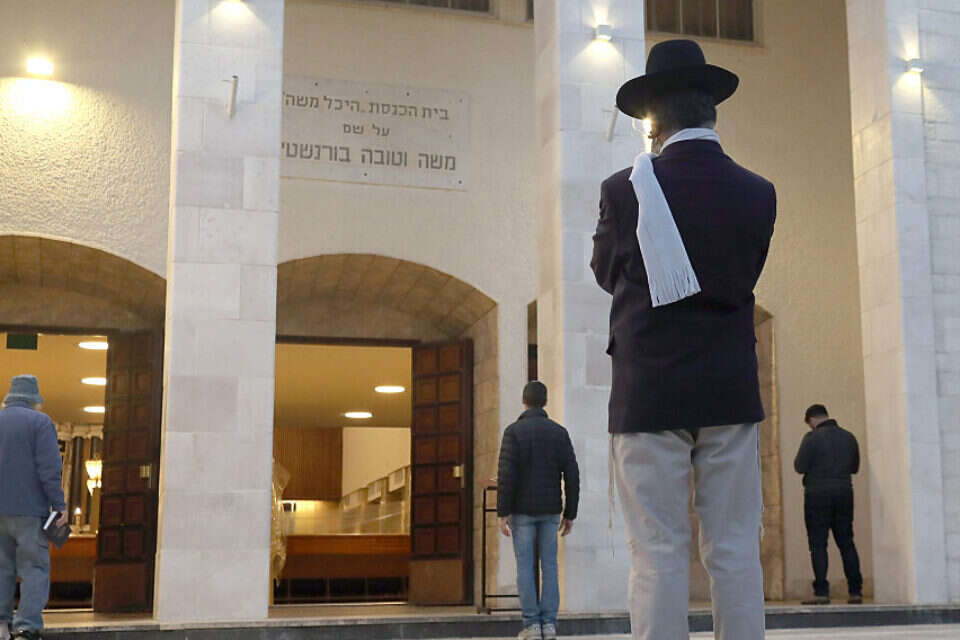 Exceptional instructions due to the wave of terror: "Arrive with weapons for prayers, prepare for the treatment of casualties in the synagogue" | Israel today 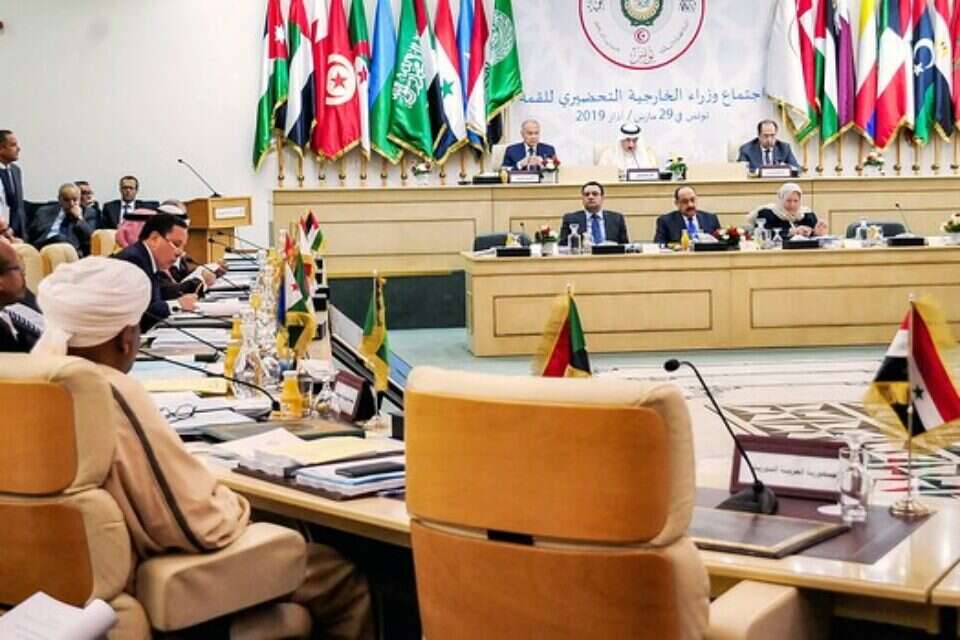 Wang Linggui, Deputy Director of the Hong Kong and Macau Affairs Office: The practice of one country, two systems in Hong Kong should be based on the cultivation of new advantages
2022-05-22T05:10:11.540Z

epidemic. Latest | Safe Travel Hotline is open to the General Chamber of Commerce to advocate closed-loop customs clearance with the mainland
2022-05-22T04:58:11.314Z

Monkeypox numbers are increasing: the Netherlands is reporting requirements - more and more countries are affected
2022-05-22T04:28:23.598Z

URA's acquisition spending for six redevelopment projects in the next five years is expected to involve $30 billion or exhaust its cash reserves
2022-05-22T04:10:12.079Z