"For the purpose of promoting a terrorist act": indictment against four residents of Shefar'am for possession and arms trade | Israel today

Following an investigation by the police and the GSS, the young men were arrested and charged with trafficking in weapons and firing firearms. 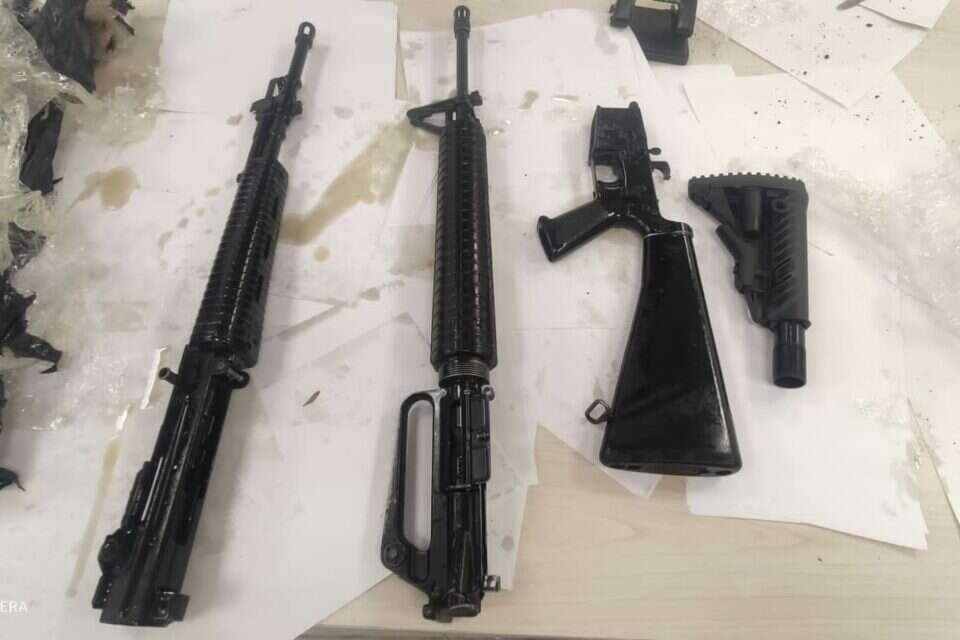 The Northern District Police and the General Security Service (GSS) conducted a joint investigation that lasted about a month, at the end of which an indictment was filed through the Haifa District Attorney's Office and requests for detention until the end of proceedings against four defendants in arms offenses. Nablus through the military prosecution.

During an investigation that began as covert, it emerged that the four defendants, residents of Shefar'am, aged 39-27, are suspected of involvement in weapons offenses with the aim of promoting the activities of a terrorist organization or committing an act of terrorism.

The investigation also revealed that the suspects were involved in weapons offenses, including the purchase and possession of weapons, trade in weapons and firearms.

It was also revealed that the weapons were bought from a resident of the territories who lived in the village of Klil near Nablus.

The weapons that were discovered are hidden in Shefar'am, Photo: Police Spokeswoman

The defendants were arrested in accordance with developments in the investigation when the first, a 28-year-old resident of Shefar'am, was arrested on a date in early December.

As part of the investigation, two of the defendants, residents of Shefar'am as well, handed over two M-16 assault rifles and a zigzag pistol.

At the end of the investigators' work, enough evidence was gathered that led to the filing of an indictment against all the defendants in various weapons offenses through the Haifa District Attorney's Office and the military prosecution.

The spokeswoman said: "The Israel Police and the General Security Service are fighting together against any activity that may endanger the security of the State of Israel and its citizens with all the advanced technological means at their disposal to deal with phenomena related to extremist Islamic ideologies." The State of Israel against this background. " 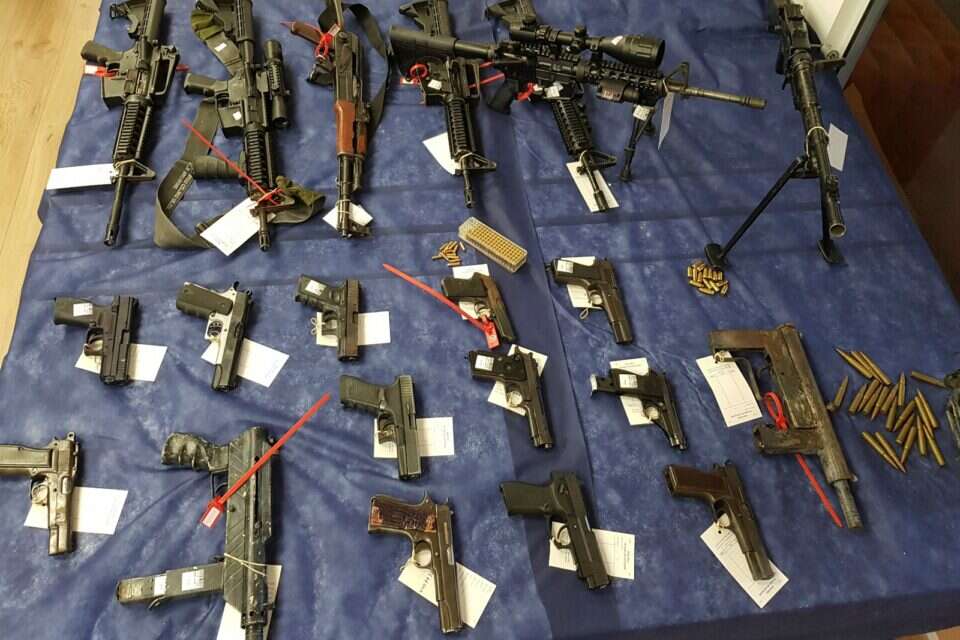 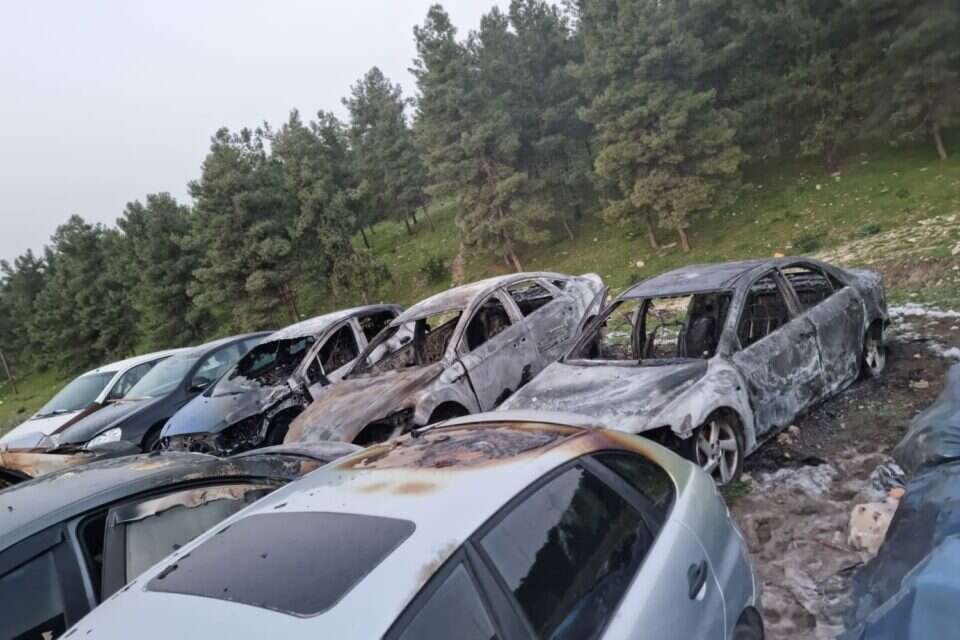 Indictment: set fire to a garage in an Arab village in retaliation for the attack in Bnei Brak Israel today

24 pistols and hundreds of thousands of shekels in cash: Large arms smuggling stopped in the Jordan Valley - Walla! news

Indictment against the father of the terrorist who murdered Ron Kukiya: "threatened his father that he knows where he lives" - Walla! news

An indictment has been filed against aides to the terrorist who carried out the attack in Hadera a month ago - Walla! news