A car chase and fight occurred in Saigon in the early morning of yesterday (16th). The two gang members and horses were suspected of competing for territorial interests due to smuggling activities. After a street fight, they staged a car chase battle. During the collision, seven people were arrested. police 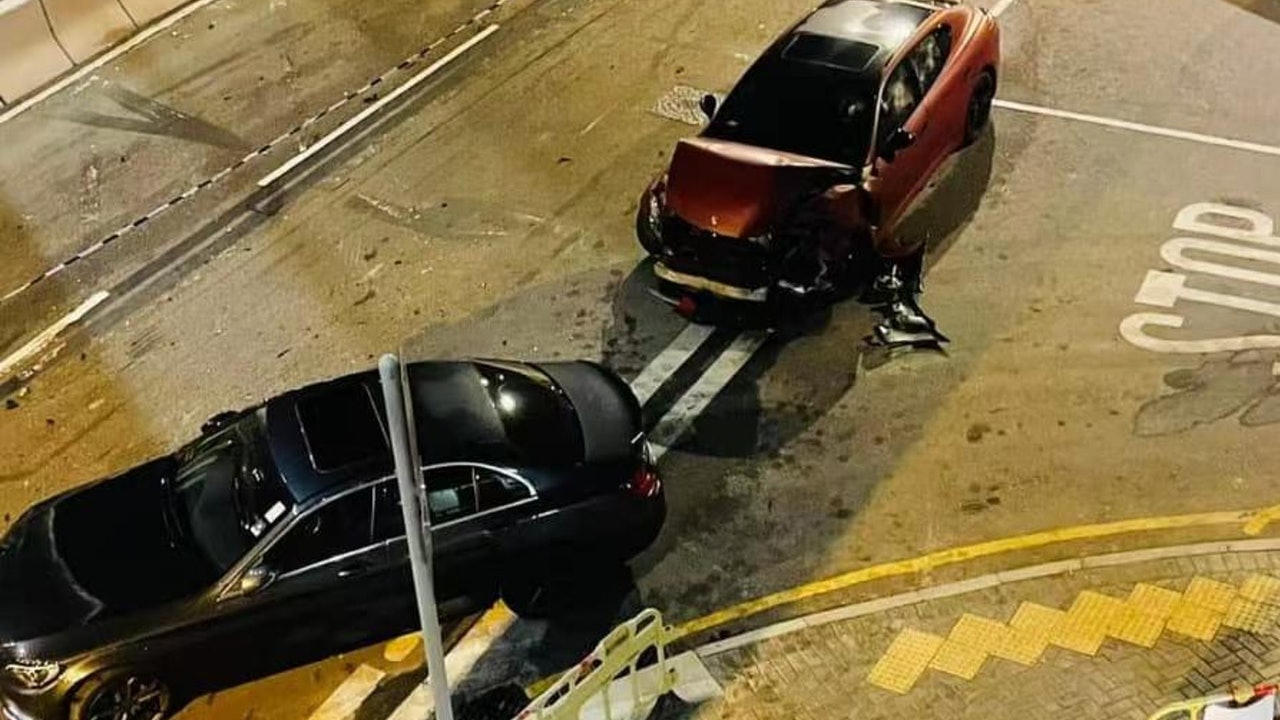 A car chase and fight occurred in Saigon in the early morning of yesterday (16th). The two gang members and horses were suspected of competing for territorial interests due to smuggling activities. After a street fight, they staged a car chase battle. During the collision, seven people were arrested.

After further investigation, the police arrested 12 more people yesterday, bringing the number of people arrested in the same case to 19.

The police stressed that they will continue to hunt down more people involved in the case.

The arrested persons included 18 men and 1 woman (aged between 16 and 64), most of whom had triad backgrounds, who were suspected of gang fights. Among them, a 27-year-old woman surnamed Ma and 4 men (aged 22 to 31) were suspected of being dangerous at the same time. drive.

Police Superintendent Cheung Ka-ho of the Kowloon East Region Criminal Division (Administration and Support) briefed the case at a press conference this afternoon (17th), saying that according to police investigation, a gang smuggling group active in the New Territories North has recently been severely cracked down on smuggling by the police. The impact of the activities caused the group to rush to find new locations to continue smuggling.

The Kowloon East Regional Crime Division of the Police joined hands with the Organised Crime and Triad Investigation Bureau (Record O), the New Territories North Regional Crime Division and the Kowloon East Regional Triad Investigation Bureau to conduct a joint operation. A total of 19 persons were arrested. The case remains open. During the investigation, other persons involved in the case will continue to be arrested.

The incident happened at around 2 am on Sunday (16th), and there was a fight at the junction of Yichun Street and Wannian Street in Sai Kung.

One of the private cars was suspected of being chased by two other private cars as it approached the Sai Kung Highway towards Kowloon near the Nam Pien Wai roundabout.

After in-depth investigation, the police have arrested 19 men and women.

According to sources, the case involved a smuggling business dispute between the gangsters "Xin Yi An" and "Shuifang".

The "Sin Ngee On", a gang active in Sam Shing Village, Tuen Mun, was severely attacked by the Tuen Mun Police District. Dafei and more than 50 outboard planes worth tens of millions of yuan were seized and confiscated. The marine police strictly monitored the waterways in Tuen Mun. As a result, the smuggling business was severely hit, and the smuggling route was moved to the waters of Sai Kung, but this angered the local gang "water house" forces.

On the night of the incident, the two parties met in Saigon to talk about numbers. It was believed that there was an ambush in Saigon Tudor. When there was a disagreement, a group of demons swarmed out, and even drove in a maddening chase. In the end, the Xinyi An army was nowhere near as strong as the head bugs and retreated. back. The knifeman sneaked into a Saigon bakery to ambush a male employee who opened the shop, beheaded 1 assailant, burned his car and was arrested 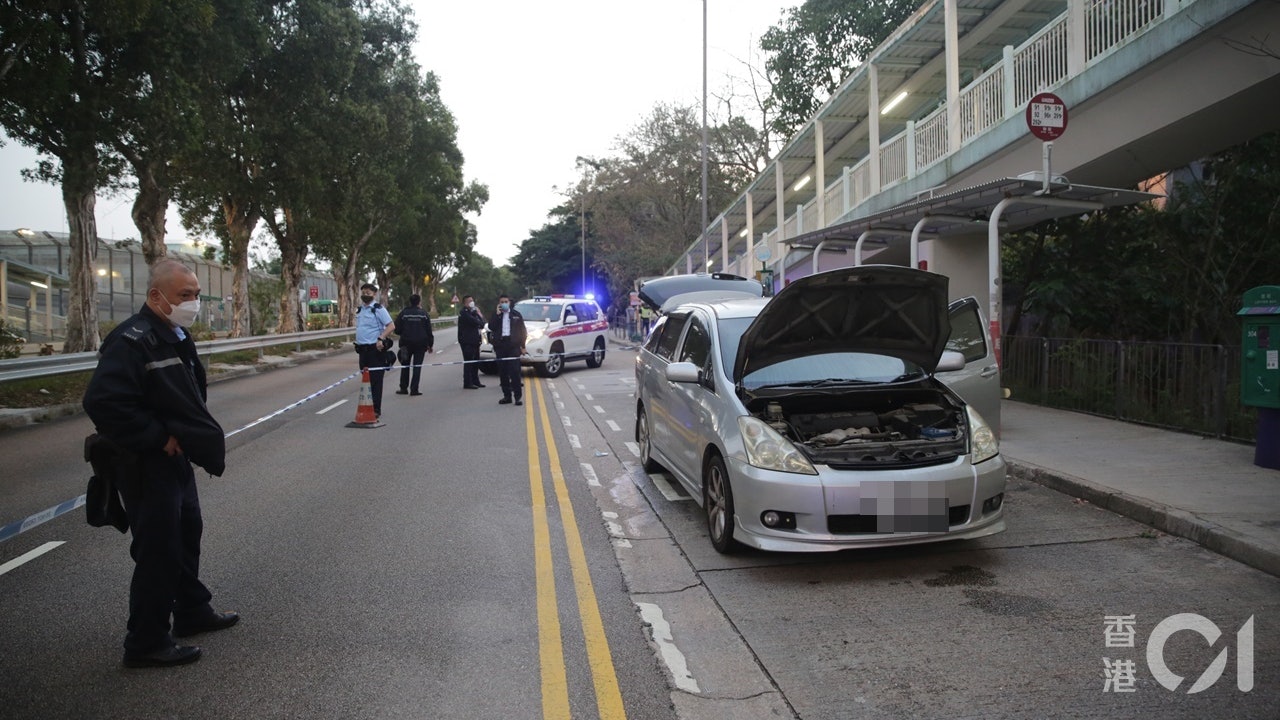 Middle-aged Han Saigon was chased and killed by 3 people. A suspect was arrested for setting fire to a car 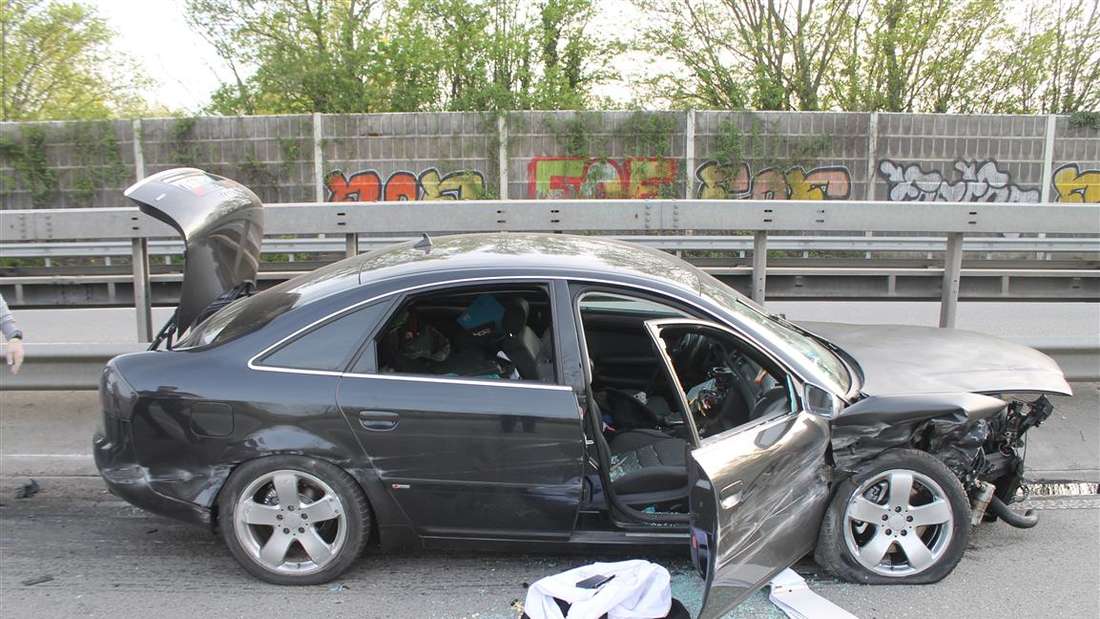 Raser delivers a chase with the police through three federal states 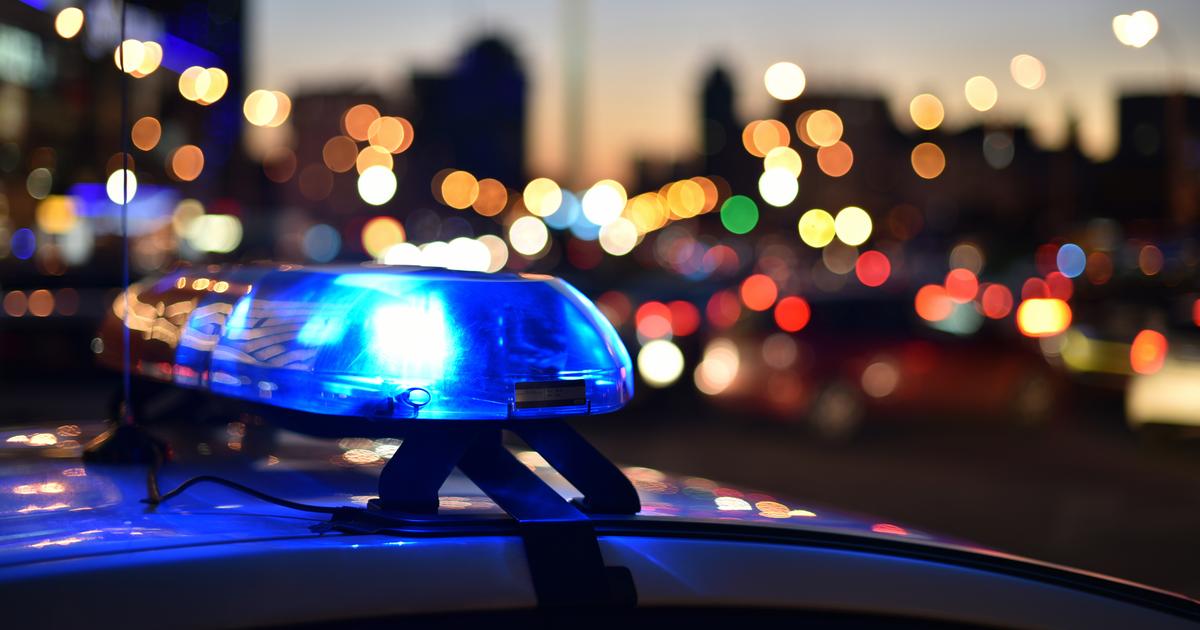 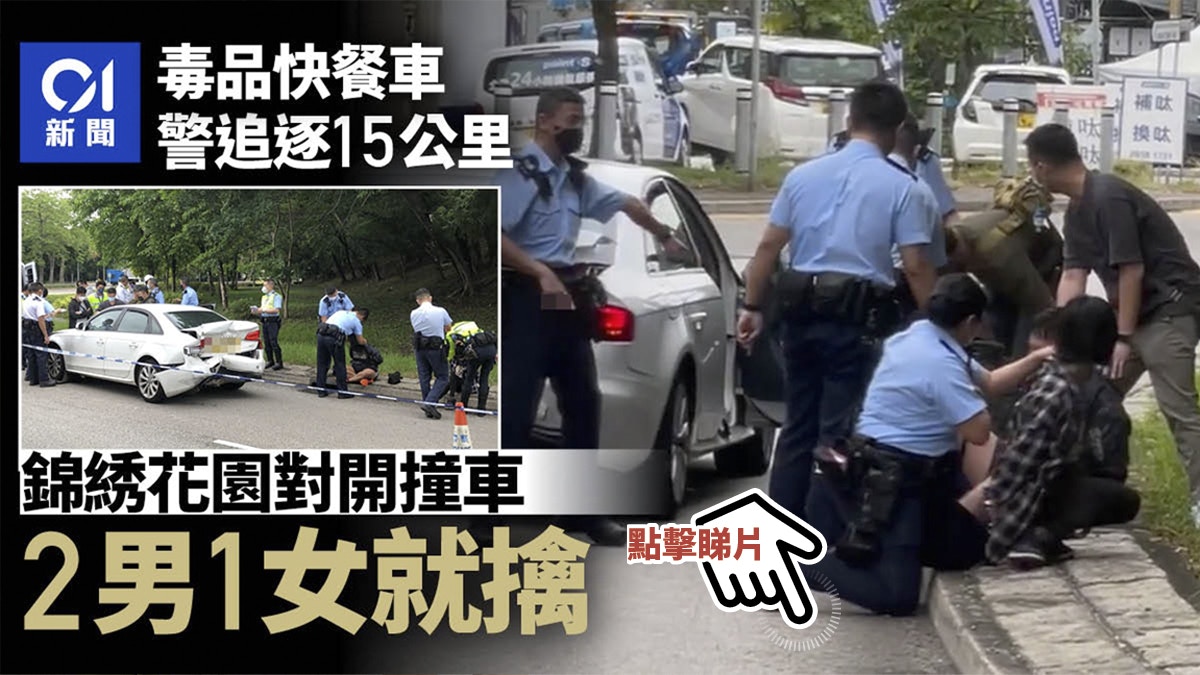 In Middle Franconia: Two teenagers steal a car – and chase each other with the police Chase in the middle of the night: Man races through Nuremberg and through red traffic lights

USA: An 11-day manhunt for the Alabama warden and prisoner ended - Walla! News 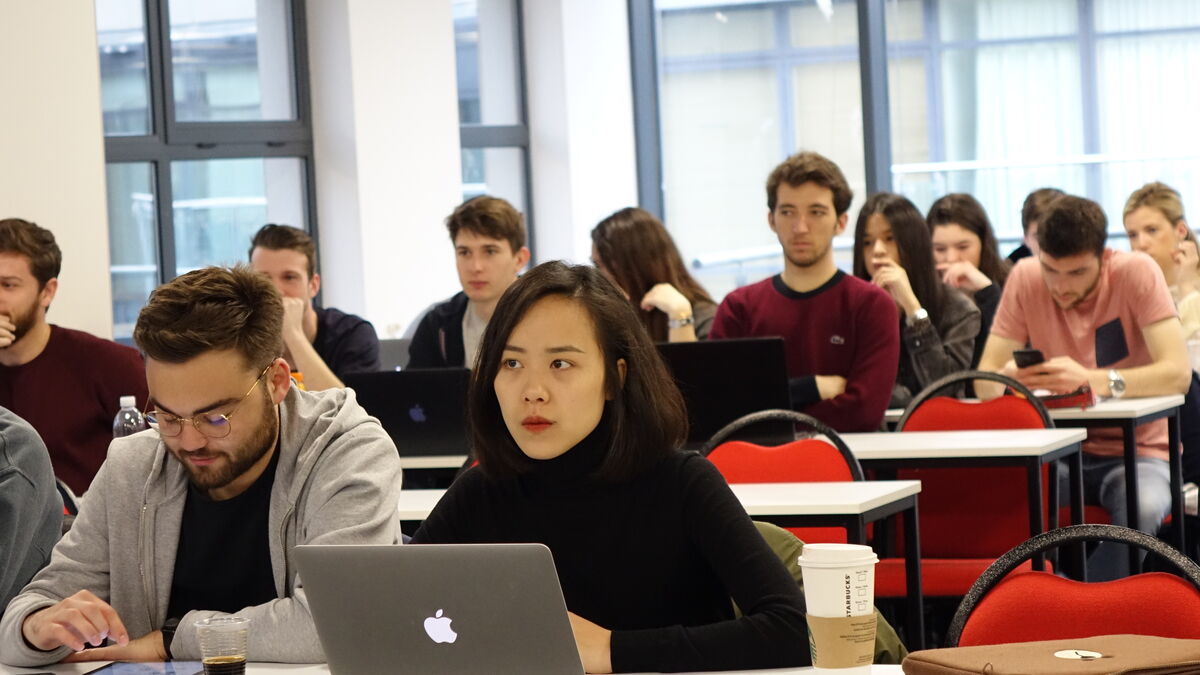