According to the indictment, Ronen Sofer, 52, wrote and recorded hundreds of messages designed for the complainant that were of a distinctly sexual nature, offered to perform massages on her and asked to travel with her without the presence of others. 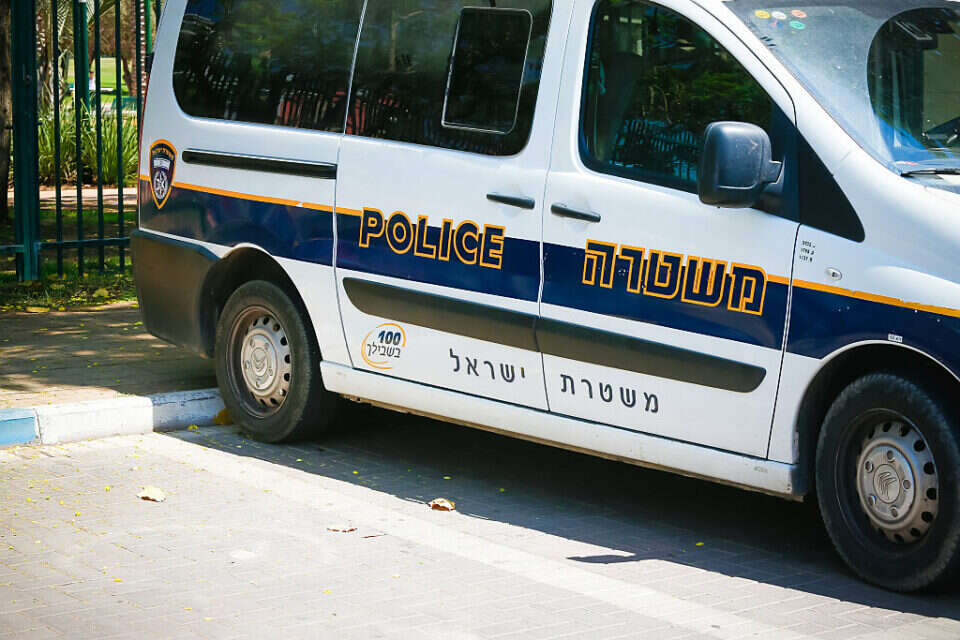 The Police Investigations Department filed an indictment in the Rishon Lezion Magistrate's Court against Ronen Sofer, 52, a police volunteer, for committing sexual offenses with another volunteer who served with him.

According to the indictment, filed through attorney Batya Kolitz, the defendant wrote and recorded hundreds of messages and suggestions designed for the complainant that were distinctly sexual in nature, sent her illustrations and virtual stickers of a sexual nature, offered her massages and asked her to travel with her without others present.

In addition, on a number of different occasions, he used to touch the complainant in different ways.

He performed the acts without her consent and against her will.

The indictment attributes to him the commission of offenses of indecent act and sexual harassment.

A sexuality expert suspected of committing sexual offenses on a teenage patient for about a decade - Walla! news

A 19-year-old man was sentenced to 11 years in prison for volunteering at a school and sexually assaulting students - Walla! news 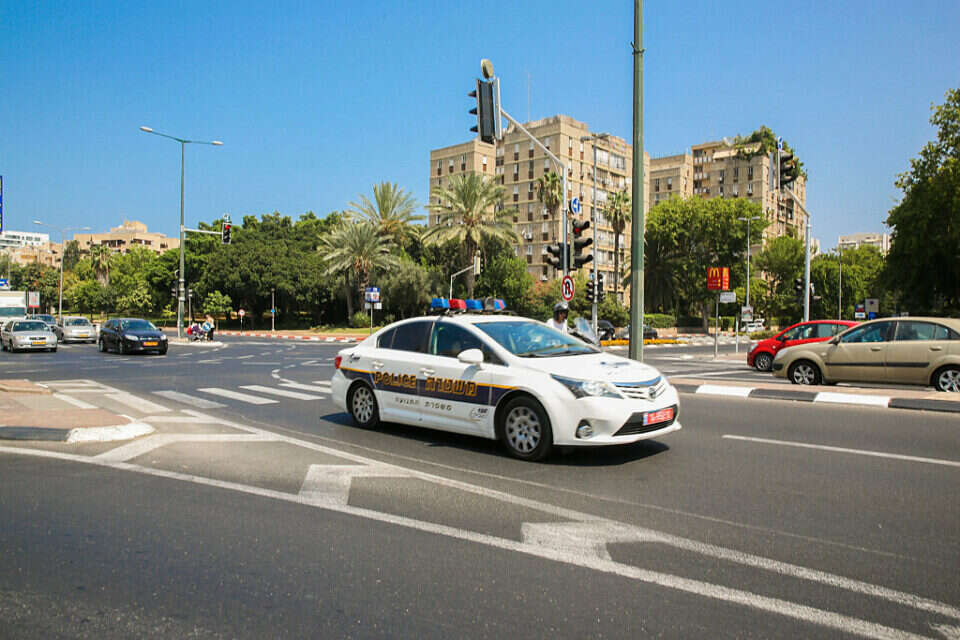 Following the wave of terrorism: this is how you can volunteer for the police Israel today

The detention of the well-known ultra-Orthodox activist suspected of sexual offenses has been extended: "Finding weak women and exploiting them" - Walla! news 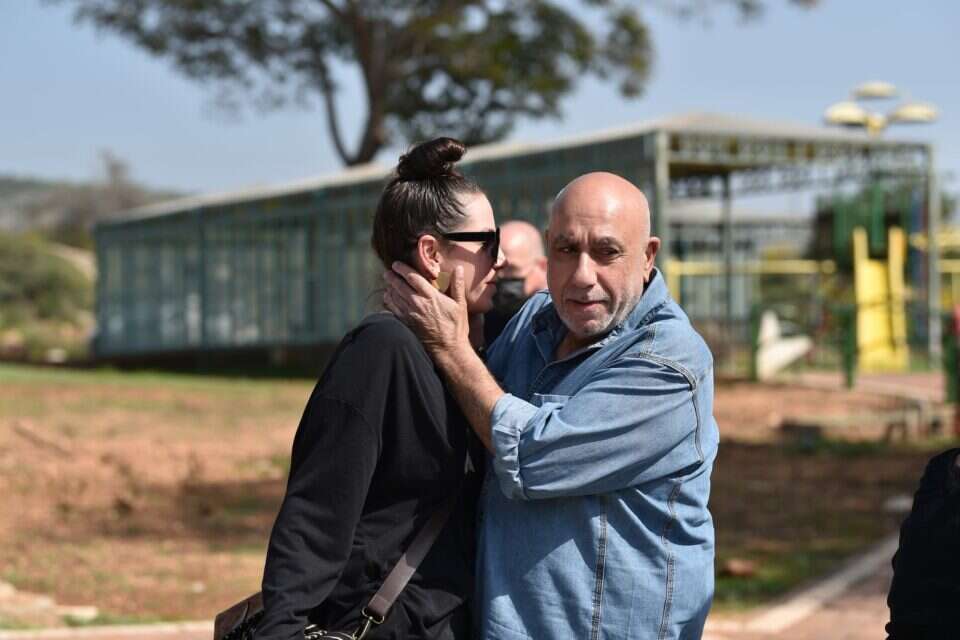