Afghanistan: Taliban military parade after demonstrations in the North West

The Taliban displayed their military strength by parading dozens of their heavily armed fighters on Sunday January 16... 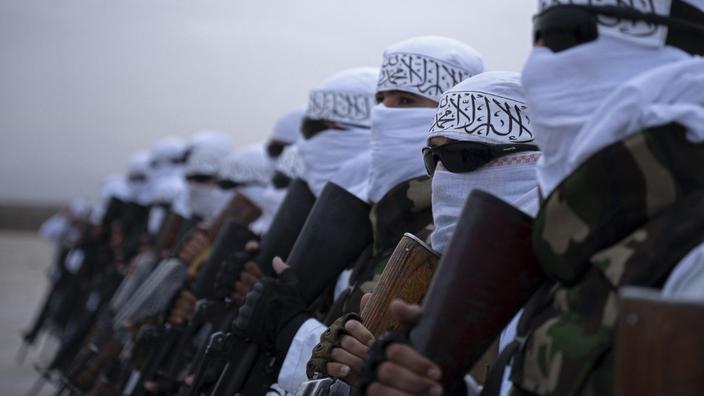 The Taliban displayed their military strength by marching dozens of their heavily armed fighters in Maymana (north-west) on Sunday, January 16, where clashes with the local ethnic Uzbek population had taken place at the end of last week.

Demonstrations were sparked in the city, capital of Faryab province, by the arrest of a Taliban commander of Uzbek origin for his alleged involvement in a kidnapping.

The incident raised fears of tensions between the Pashtun and Uzbek civilian populations, and with the Taliban, themselves overwhelmingly of Pashtun origin.

There have been unconfirmed reports of deaths of members of both communities in isolated incidents.

3000 Taliban excluded in a “screening process”

Columns of masked Taliban fighters, dressed in a white shalwar kameez - the traditional Afghan tunic -, a military fatigues jacket and a scarf bearing the inscription of the Muslim faith marched on Sunday. Dozens of others, more heavily armed, were on pick-ups or armored vehicles, weapons seized from ex-government and US military forces during the Taliban's meteoric takeover. in August.

Two days ago the situation was not good because of the protests, but now it is normal

Our only problem is that people don't have jobs (...) But we are very satisfied with the security

The Taliban are struggling to transform themselves from an insurgent movement into an administration capable of leading a country on the brink of economic collapse and where more than half the population is threatened by famine.

The Islamists are struggling to keep their troops disciplined, especially in the most isolated areas, with local commanders willing to ignore orders from Kabul and impose their own law.

They thus announced on Saturday that they had excluded from their ranks 3,000 of their members, accused of illegal practices, as part of a vast “ 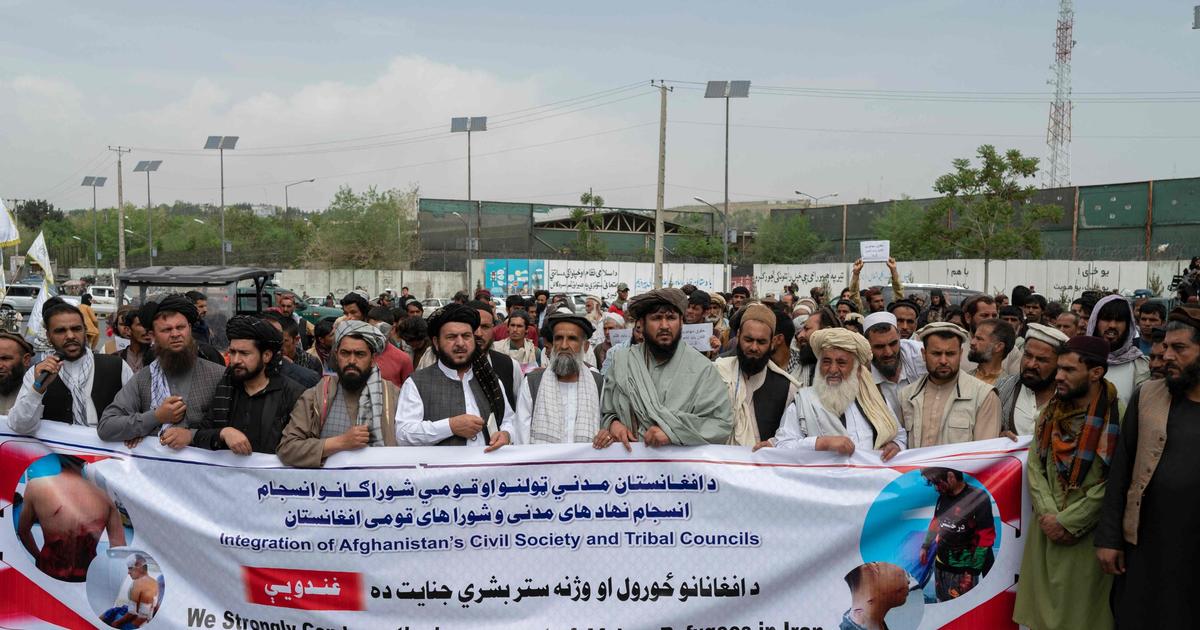 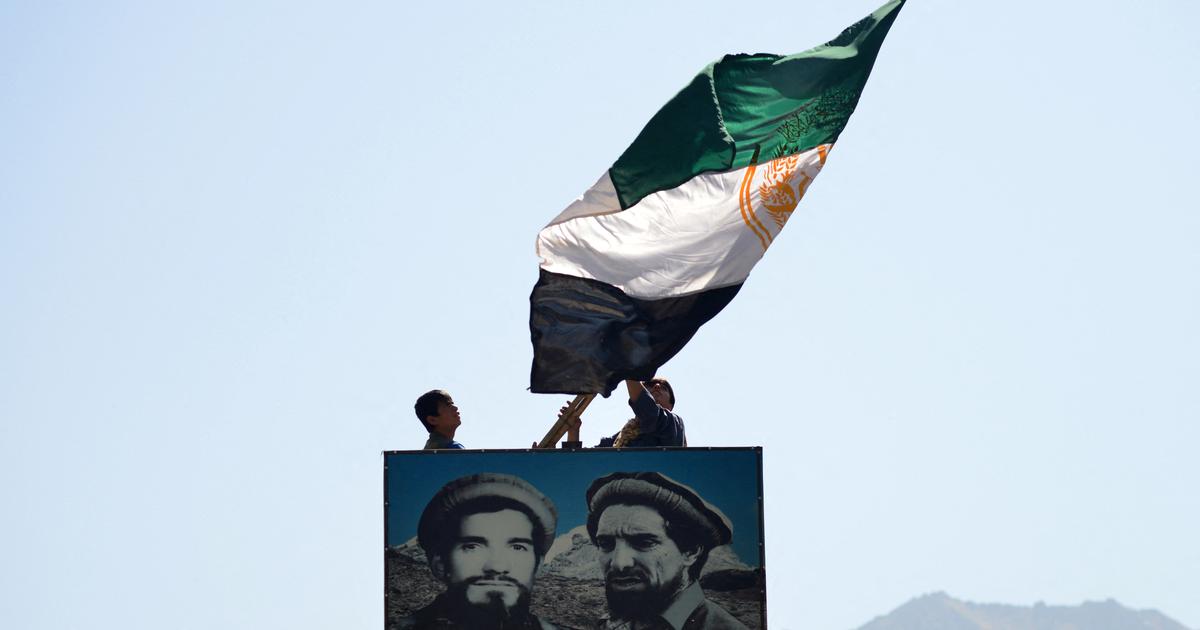 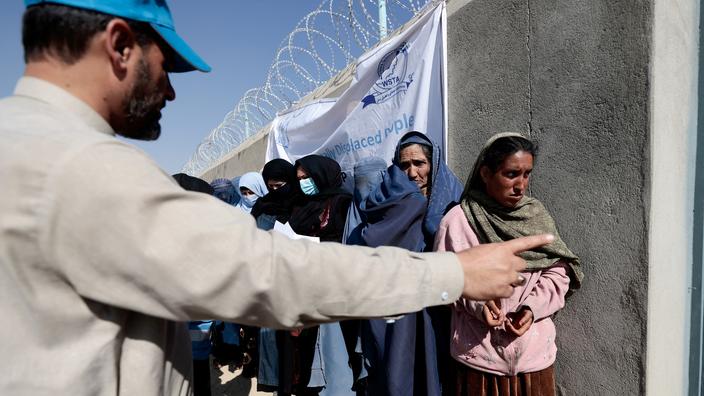 Afghanistan: release of a feminist activist arrested by the Taliban 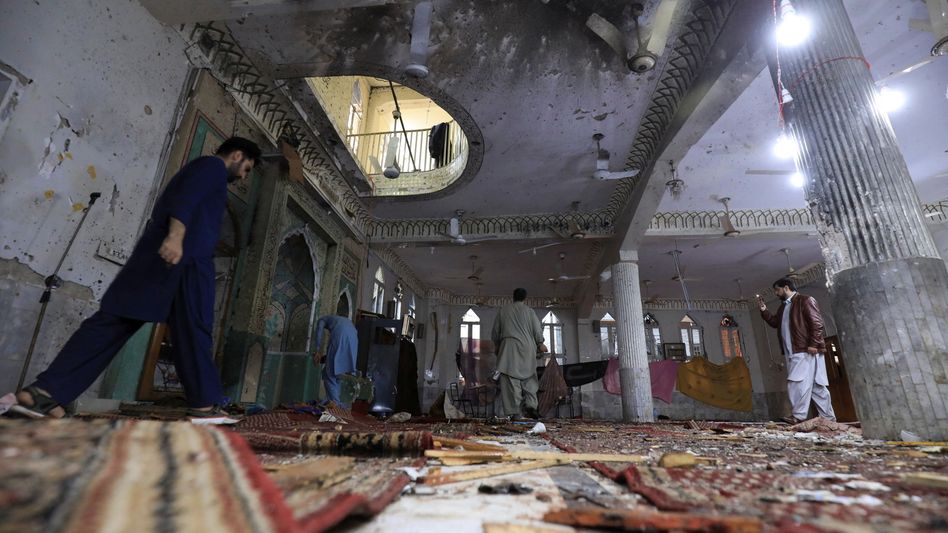 Pakistan: IS claims attack on mosque 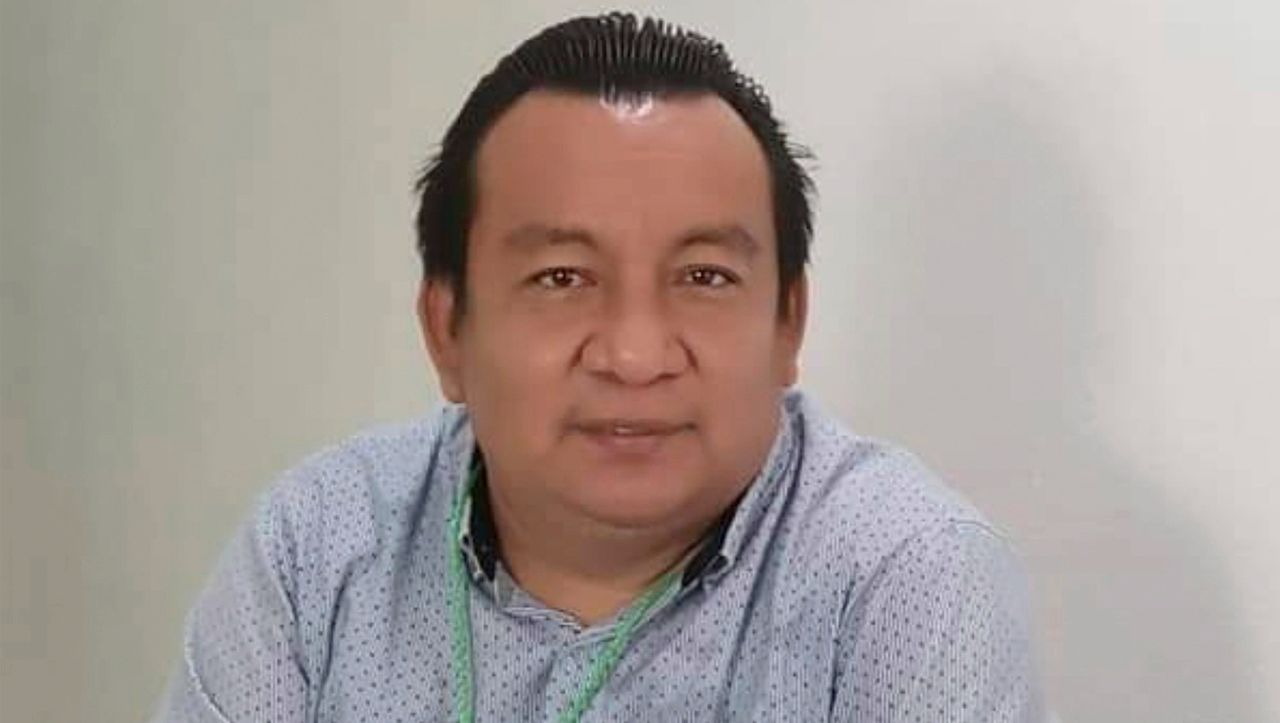 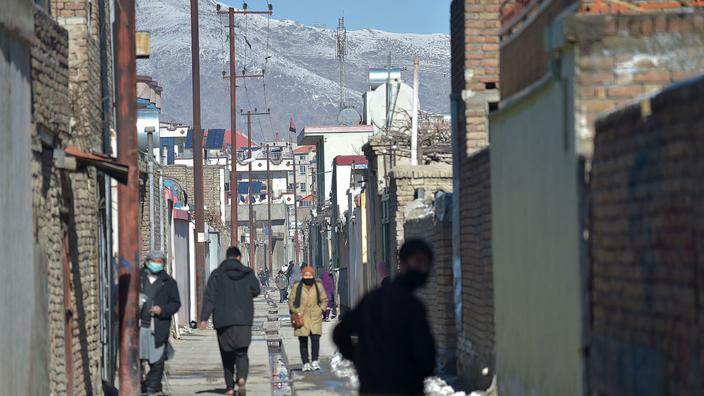 “Several Britons detained” in Afghanistan, according to the United Kingdom 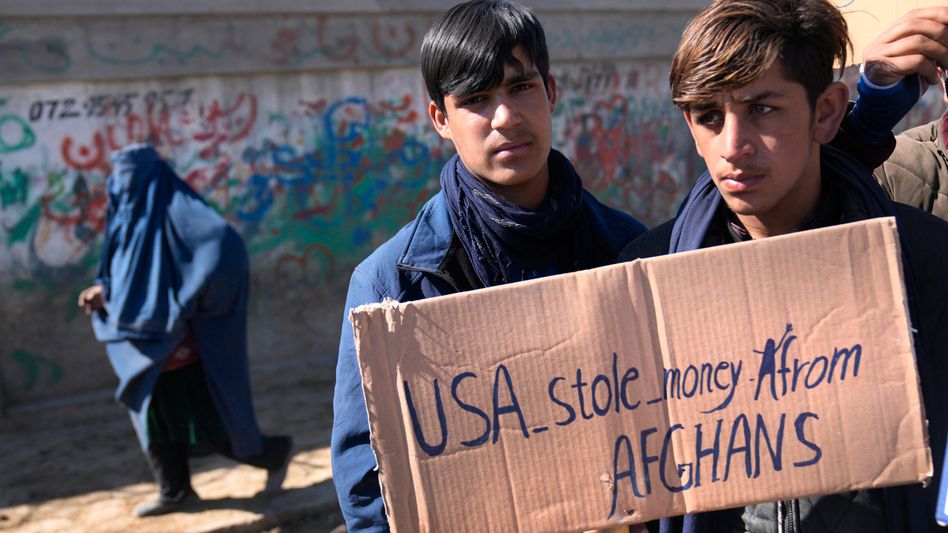 NWFB fatal car accident | Relatives and friends choked on the road to pay tribute to the deceased brother: I contacted before the start of construction, nothing
2022-05-22T13:05:16.262Z

Mushawah discusses with Al-Busaidi ways to enhance cultural cooperation between Syria and the Sultanate of Oman
2022-05-22T12:46:18.515Z

The detention of the association's director suspected of committing sexual offenses in minors has been extended Israel today
2022-05-22T12:04:23.886Z