For most students, the choice of subject is the first major, future-oriented decision after school. How do you commit? How did others do it? And how are the job prospects? 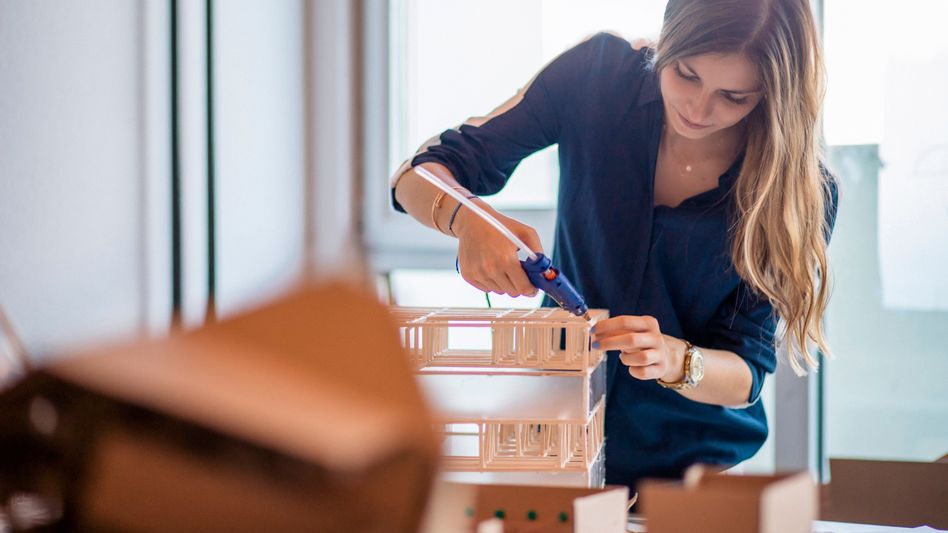 Architecture is one of the most popular subjects in Germany

If you are at the end of your school career and do not have older siblings or friends who regularly talk about their studies, the processes at a university can seem quite inscrutable. Is studying at all something for me – and which subject suits me? Where can I read what content I can expect? How much will the learning load be?

To make it easier to get started, we took a closer look at the 30 most popular subjects.

In the »Departments of Study Explained« series, current and former students describe the admission requirements for their subject, what is important in their studies and what they want to do with them later.

An overview of places 1 to 10 can be found here;

Those who study health sciences will later work in hospitals, health authorities or health insurance companies, for example to manage clinics or develop health apps.

Gina Sophie Labahn already worked as a research assistant at her university during her studies and researched digital health applications, among other things.

Here she explains why she can recommend the course and such a part-time job to others.

Architects not only work in architectural offices, but also as urban planners or at monument protection offices.

They think about how buildings can become more sustainable or how to make better use of limited living space.

During their studies, they take courses such as building technology, the basics of urban and landscape planning or planning methodology.

Christopher Ehlers studied architecture at the Technical University of Dresden and explains here why it is okay not to finish your studies within the standard period of time.

Those who study history will later, for example, design museums, work in memorial sites or in adult education.

There is a lot of reading during the course, reports Kai Rehbaum, who studied history at the University of Potsdam, among other things.

He wrote his bachelor's thesis on social policy under National Socialism, and later he would like to continue working in research.

Political science has a reputation for being a dry, theory-heavy subject.

Jonas Wenzig studied political science at the University of Bamberg and explains what the rumor is about.

He also talks about his job as a student assistant at the professorship for empirical political science.

He says: »Anyone who studies political science learns to analyze, to abstract and to create causal connections based on theories.«

The Federal Statistical Office includes some from the areas of social work or social management.

There are also specialization courses such as early childhood education, social administration or gerontology, also known as geriatrics.

We took a closer look at this course for our overview.

She is certain that many doors will be open to graduates of her subject.

After all, more and more old people are dependent on help due to demographic change.

Those who aspire to a career in the police not only have the opportunity to complete classic vocational training there, but can also qualify by studying for higher service (Bachelor) or higher service (Master).

The content and procedure may vary depending on the federal state.

In Hamburg, for example, there are subjects such as criminalistics, forensic science, criminal procedure law, criminal and administrative offense law, traffic law, psychology, sociology and communication.

Mona Schmidt studied at the Police Academy in Hamburg.

Here she also reports on her first internship, the diversity of the professional fields and why she would later like to work in a permanent area.

Those who study economics can later advise politicians, parties or associations, or work in banks or finance departments.

Economists can assess the success of economic measures or monitor balance sheets.

During their studies, they take subjects such as empirical economic research, market and competition or statistics.

Anil Özerdogan is one of those who has decided to study this subject.

He studied economics in Munich and Heidelberg.

Here he talks about the pressure of grades and anonymity during his studies - and why he is optimistic about the future.

How has the structure of the family changed?

What is the difference between city life and country life today?

How does the European Union shape our society?

Social scientists ask themselves these and similar questions because they want to understand our society better.

One of them is Nicolas Frank.

He studied social sciences at the University of Augsburg.

Frank says: »In any case, it is advisable to read a lot: the given seminar texts, but also texts and books to which these texts refer.

But even more important is a general interest in political and social issues.«

The corona crisis hit the culture industry hard - and thus caused uncertainty among many students of cultural studies.

Nevertheless, Andrea Vidovic is positive about the future.

She studied cultural sciences at the European University Viadrina in Frankfurt an der Oder.

Here she explains why scientific work was difficult for her at first - and what helped her to cope with all the housework.

This subject combines both: business administration and law.

Business lawyers, for example, draw up contracts for companies, know how to found GmbHs or how a compliance department works.

During their studies, they take courses such as EU law and international contract law, the basics of business administration, the basics of economics or legal communication.

Arthika Pathmanathan studied business law at the Mainz University of Applied Sciences and was particularly impressed by the high proportion of practical work there.

In order to cope with the high learning load, she has drawn up a fixed study plan. 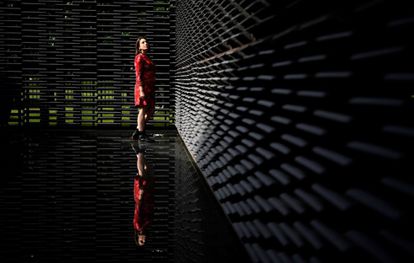 Country without Facebook: A dazzling social media world thrives in China - but the party is even chasing 'fetishes'

University, Sapienza is the first in the world for Classical Studies 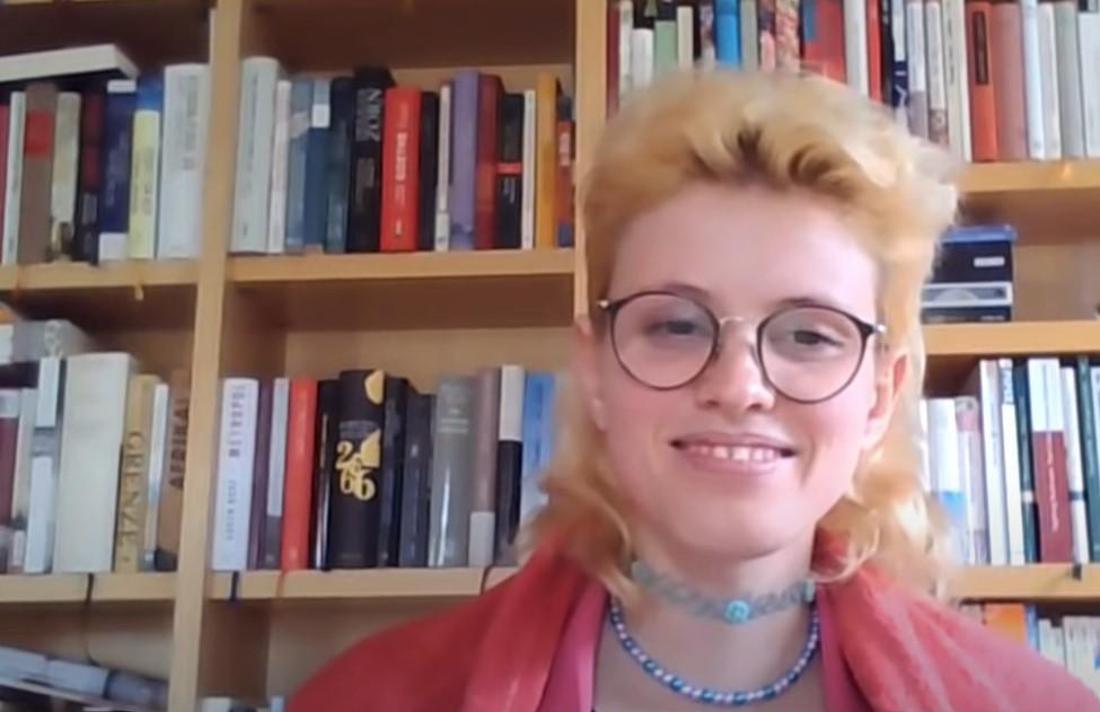 Helping the homeless instead of models: GNTM-Viola reveals her plans for the future The rise in the price of therapeutic food against malnutrition threatens the lives of millions of children
2022-05-17T03:57:30.668Z

A famous doctor, a billionaire and an extreme trumpeter compete in the Pennsylvania Republican primaries
2022-05-17T03:51:38.748Z