Did a Jewish father betray Anne Frank to the Nazis?

It is one of the greatest mysteries of World War II: Was Anne Frank betrayed to the Nazis - and if so, by whom? A group led by an ex-FBI researcher now claims to have found an answer. 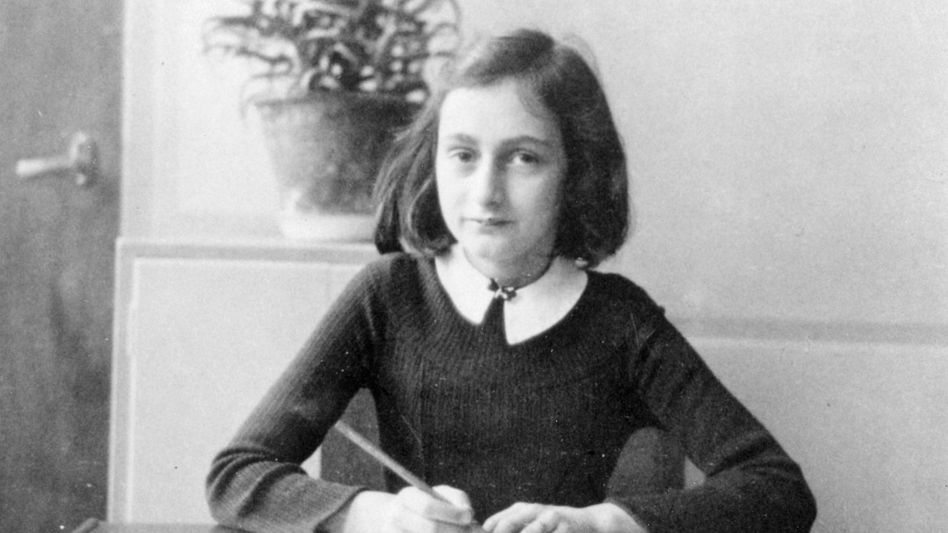 Anne Frank: After the betrayal, she was deported to the Bergen-Belsen concentration camp and died there

After years of research, a team of around 20 historians, criminologists and an ex-FBI agent believe they have solved one of the greatest mysteries of World War II - the betrayal of Anne Frank and her family.

The girl lived with her family in hiding in Holland for two years during the war.

In August 1944 the hiding place was exposed and the family was deported to the Bergen-Belsen concentration camp.

Anne Frank died there of typhus in the spring of 1945 – a few weeks before British soldiers liberated the camp.

Only the father of the family, Otto Frank, survived.

He later published his daughter's diary, which made her fate known around the world.

To this day it is unclear how the Nazis discovered the family's hiding place.

A group of researchers has been researching the case for six years - and suspects that the family was betrayed, as the Dutch newspaper "NRC" reports.

According to the head of the research group, Pieter van Twisk, it is "very likely" that Van den Bergh betrayed the family to save his own family. A note that Otto Frank received after the liberation of the concentration camp provided a clue to the man. 'Their hiding place in Amsterdam was reported to the 'Jewish Emigration' in Amsterdam by A. van den Bergh, then living near Vondelpark, O. Nassaulan. There was a whole list of addresses in the correctional institution that he passed on.” It is not known who wrote the note.

According to »NRC«, the existence of the note has been known for a long time. However, the researchers found a copy of the note, which they had forensically examined. This investigation is said to have shown that the copy was typed on Otto Frank's typewriter. The researchers suspect that the tip on the note is correct because it was not known at the time where the Franks were hiding.

Van den Bergh was a notary and a founding member of the so-called »Jewish Council«, which negotiated with officials about the concerns of the Jews and also organized their deportations.

The notary was protected from persecution until 1944 - but then he lost his protection.

The researchers suspect that, out of desperation, he betrayed the Frank family to the Nazis, among other things, in order to save himself and his family.

He had a wife and three daughters.

Van den Bergh had a motive and the necessary connections to Germans to commit the treason.

77 years after the end of the war, there is no absolute certainty, said former FBI investigator Vince Pankoke, who played a key role in the investigation.

"But our theory has a probability of more than 85 percent," he said on the radio.

The »betrayal« thesis is not without controversy

The research group approached the case of Anne Frank like a criminal case, examining existing clues and researching in archives.

From these findings, she identified several suspects and checked whether they could be traitors.

The result of the research is now being published as a book entitled »Anne Frank's Betrayal«.

The thesis that the Frank family was betrayed is not undisputed.

A research study by the Anne Frank House in 2017 came to the conclusion that there were other possibilities: The Franks could also have been discovered by chance during a raid for counterfeit food stamps, it was said at the time.

Betrayal cannot be ruled out. 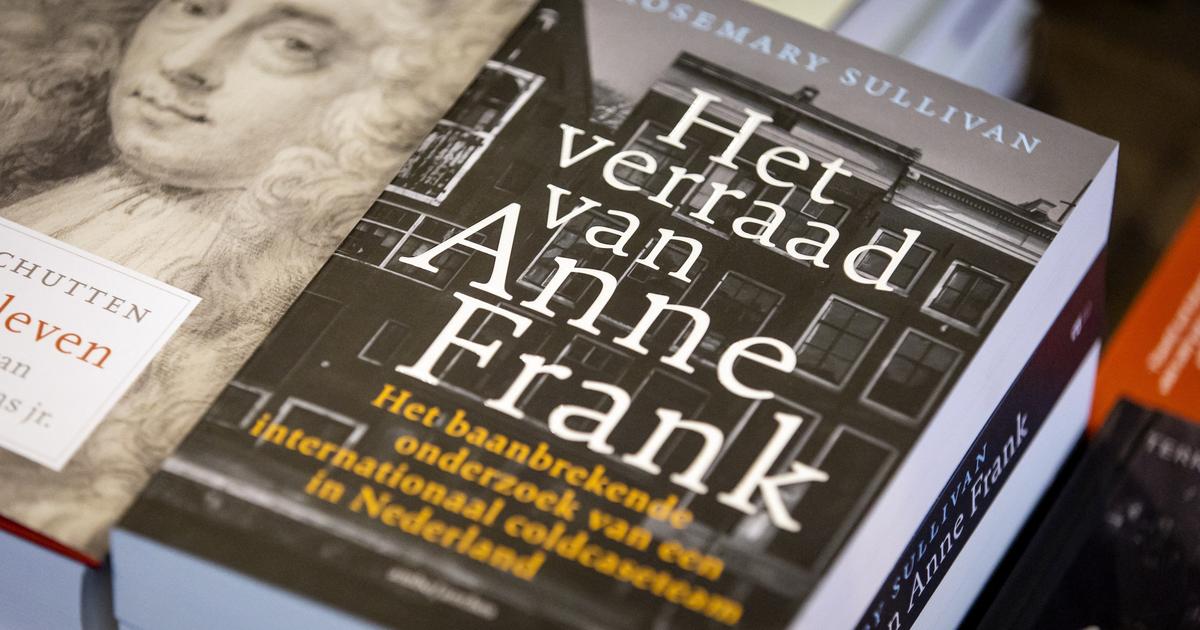 The book Who betrayed Anne Frank?, discredited and withdrawn from sales in the Netherlands 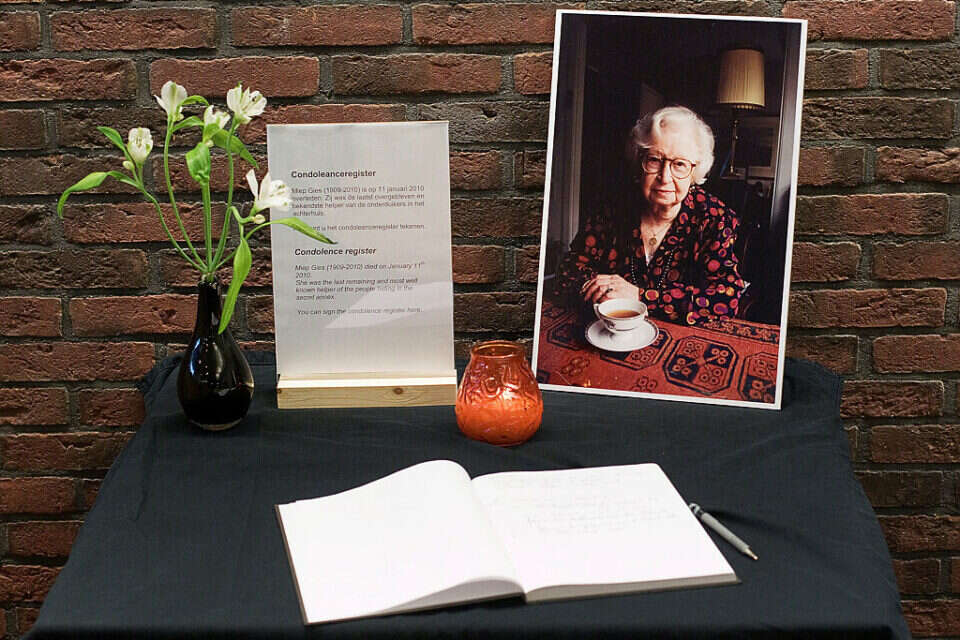 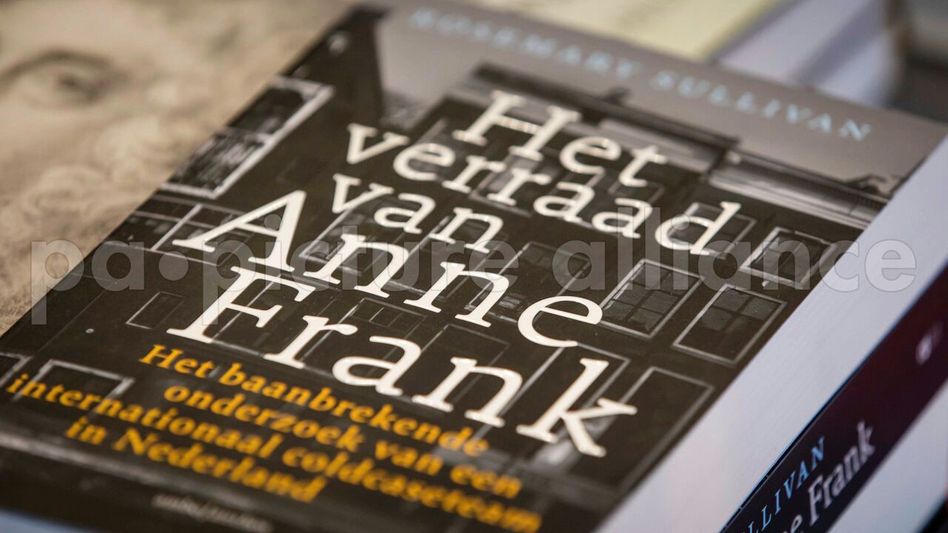 »The Betrayal of Anne Frank«: Controversial non-fiction book is taken off the market in the Netherlands