Deng Fei, the vice-chairman of the Federation of Educators, who has become the vote king among the new members of the Legislative Council, said that he not only cares about the education sector, but also looks at Hong Kong issues from a macro perspective. 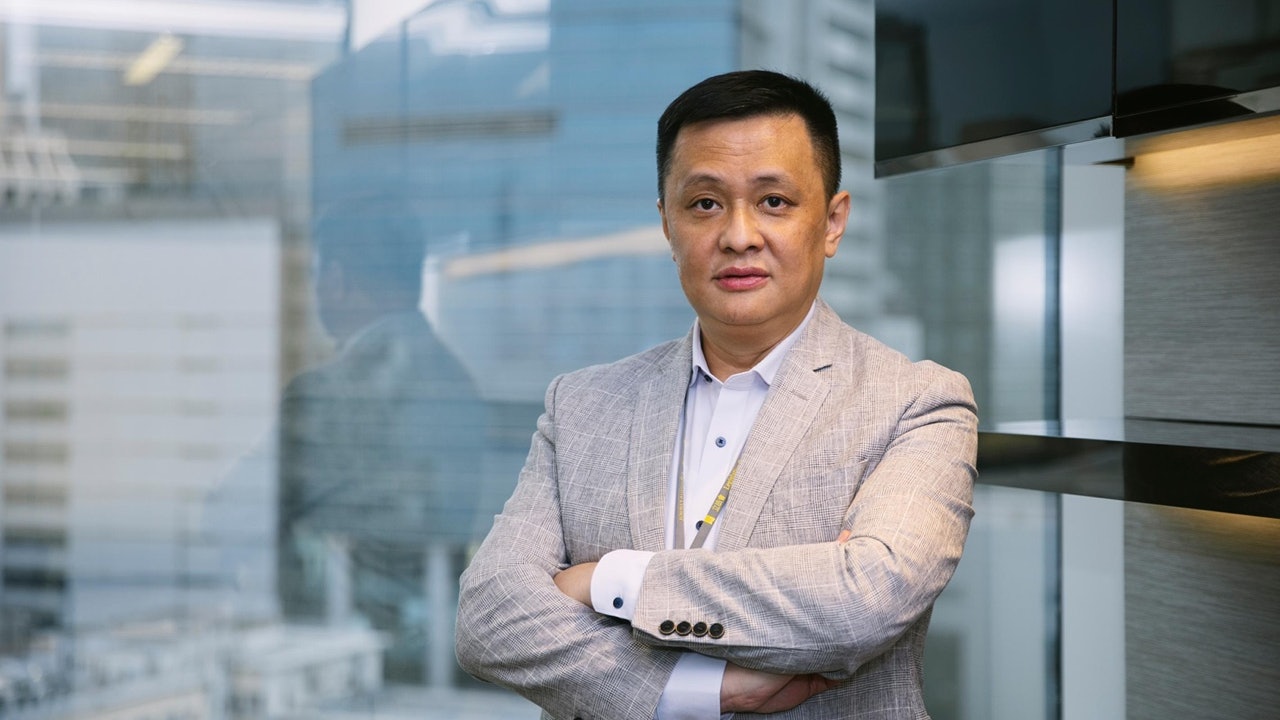 Deng Fei, the vice-chairman of the Federation of Educators, who has become the vote king among the new members of the Legislative Council, said that he not only cares about the education sector, but also looks at Hong Kong issues from a macro perspective. I can't make myself functional group 2.0."

Deng Fei hopes to promote STEM education in Hong Kong together with the members of the science and innovation community. He believes that the new generation of students have been exposed to technology since childhood, such as video games, and began to know the military commanders of the Three Kingdoms. Naturally cultivate a mindset suitable for STEM education.

In terms of promoting patriotic education, Deng Fei believes that in the future, it is necessary to teach the Communist Party system and the history of the founding of the country. He also pointed out that the country has not avoided history such as the Cultural Revolution, and teachers need not be overly sensitive to topics.

Deng Fei pointed out that the new electoral system has determined that he cannot become "functional constituency 2.0".

In an exclusive interview with "Hong Kong 01", he said that election committees from different sectors hoped that he would be concerned about other issues besides education, such as the deep-seated contradictions in Hong Kong, politics, people's livelihood, etc. Fewer electoral committees asked about various racial issues, preventing him from becoming a "functional constituency 2.0".

Deng Fei believes that in the context of education, it is necessary to look at the problem from a macro level, such as thinking about the value of education to Hong Kong, the contribution to the country, and other education-related policies.

In recent years, the society has vigorously promoted STEM education. Deng Fei pointed out that in fact, it has not been implemented in basic education.

He hoped to have close contact with the technology and innovation sector to understand how Hong Kong should transform and what are the needs of basic education, and then combine with expert opinions, so that the Education Bureau will be more "implemented" in the implementation of STEM education.

Deng Fei mentioned that the new generation has been digitalized since childhood, and they have a mindset suitable for stem education.

The new generation knows the Three Kingdoms: Guan Gong is stronger than Zhang Fei, there is a mathematical thinking behind

Deng Fei also pointed out that middle school students have been exposed to different digital technologies, and their way of thinking has become very digital.

Taking himself as an example, when he was growing up, he could only listen to the radio and read books when he was exposed to "Romance of the Three Kingdoms". Many people have come into contact with "Three Kingdoms" from video games. "From the first day when he played "Three Kingdoms", the value of "General Five Tigers"'s force value, character value, defense power, etc. have all been calculated. Even if you understand the content of liberal arts, you are used to imagining with numerical and engineering thinking. Even if you think that Guan Gong is stronger than Zhang Fei, there is a mathematical thinking behind it.”

Deng Fei pointed out that in the growing environment, the new generation knows how to think in a quantitative way, regardless of whether they use a smartphone or analyze whether a movie is good or not, so they are naturally suitable for STEM education.

He believes that STEM education should make full use of this kind of thinking. Experts who are familiar with STEM will formulate the STEM knowledge that should be mastered by different age groups according to the four learning stages of "junior elementary school, senior elementary school, junior high school and high school", and even study "coding" Whether (programming) should be considered a third language to teach students.

The advantages of the letter exam are attractive to mainland students

At present, a major problem in the education sector in Hong Kong is the lack of enrollment, which leads to "killing schools". Deng Fei proposed to promote the Hong Kong New Senior Secondary Diploma Examination to the international market, which is believed to be attractive to domestic and Belt and Road students.

He explained that the difficulty of the HKDSE is between the Mainland College Entrance Examination and the UK Advanced Level Examination (GCE-A Level). It is easier to take the test, but there are many overseas certifications that can be used to apply to universities in Hong Kong and around the world. Students are attractive.

He believes that if the HKDSE brand is done well, it can be promoted to Chinese students in Southeast Asia and around the world.

Deng Fei believes that education in Hong Kong needs to strengthen the element of patriotic education, and at the same time it needs to go international. He believes that the two should be carried out simultaneously.

He believes that strengthening the element of patriotic education will not be a hindrance to attracting international students. In recent years, Hong Kong has promoted the national flag raising activities in schools and has also been adopted by international schools. National conditions, learn how to deal with China, so good!"

Deng Fei said that the patriotic education in Hong Kong did not teach the Communist Party, and it was missing in a key position.

Advocating the history of the founding of the Communist Party

Deng Fei also pointed out that strengthening patriotic education needs to teach the Communist Party system and the history of the founding of the country. Although Hong Kong courses have always taught the country's political system, including the National People's Congress, the National Committee of the Chinese People's Political Consultative Conference, the National President, etc., "But there is a problem, the ruling party will The side? The most crucial part is missing!"

In terms of the history of the founding of the People's Republic of China, Deng Fei believes that the history of the revolution, the establishment of a new China, and the "wrong road" during the country's exploration, can be taught after the reform and opening up.

Deng Fei believes that when teachers teach about national conditions, it is not appropriate to deviate too much from the outline for personal performance. "It is not easy to replace collective wisdom with personal opinions."

The syllabus of the national education curriculum should be formulated, and teachers should not exert too much personal performance

Deng Fei admitted frankly that he understands that teachers will inevitably be worried when teaching individual issues related to the country, but he believes that as long as teachers formulate a good curriculum syllabus according to the level of students, there will be no major problems.

Deng Fei emphasized that basic education is different from university courses. Teachers should not deviate too much from the outline for personal performance. "It is not easy to replace collective wisdom with personal opinions." 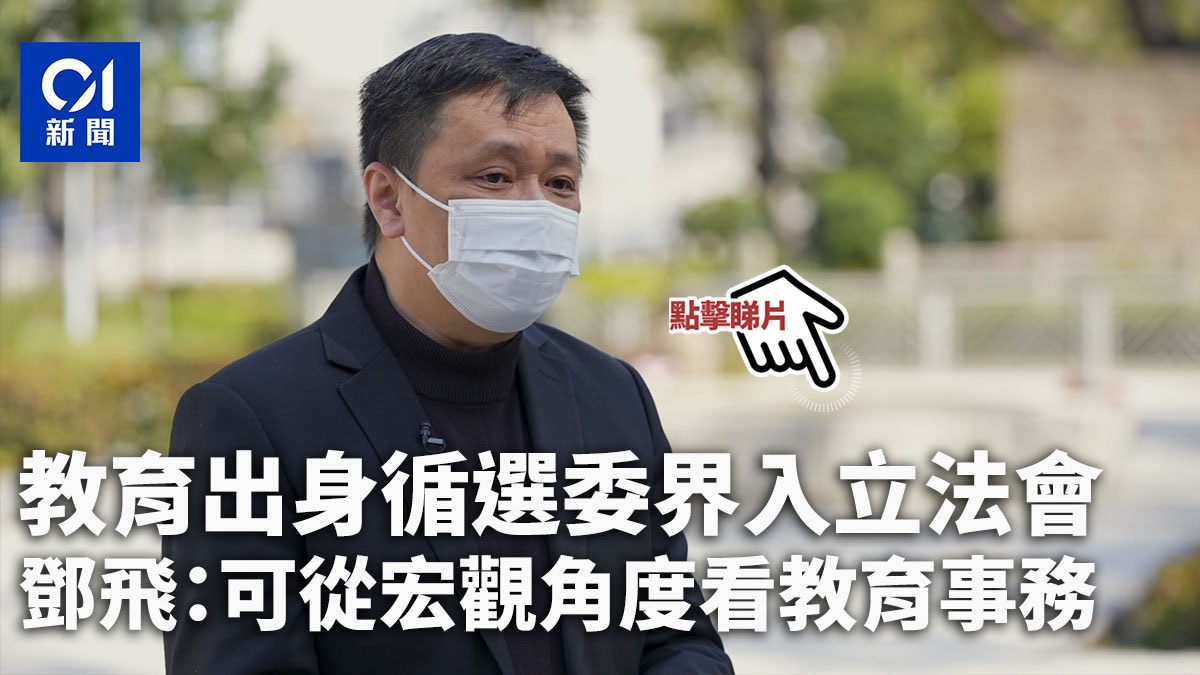 Educational background joins the Legislative Council through the electoral committee Deng Fei: Educational affairs can be viewed from a macro perspective 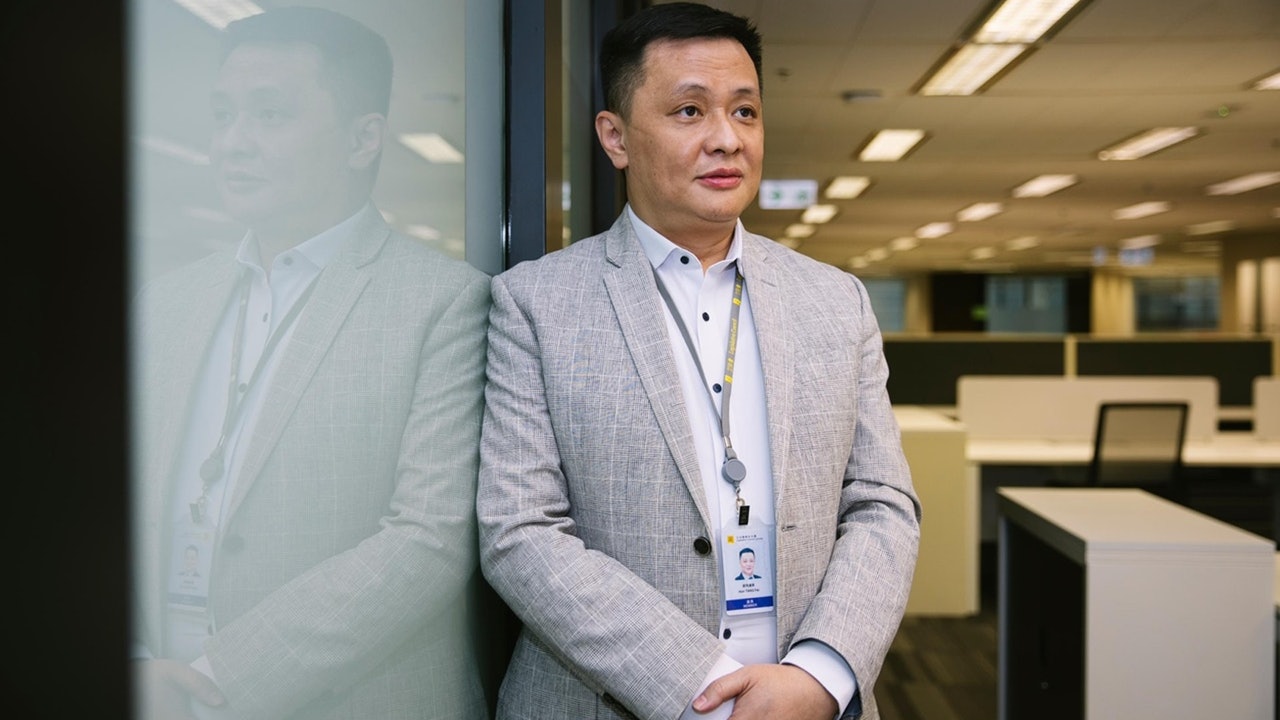 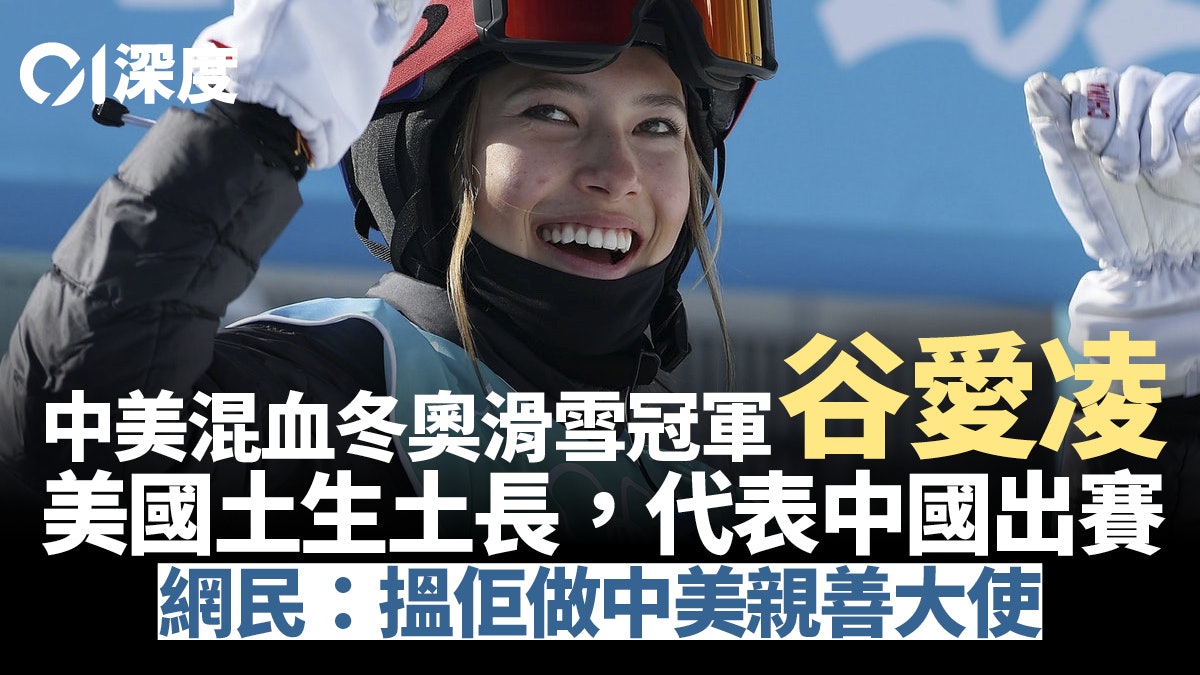 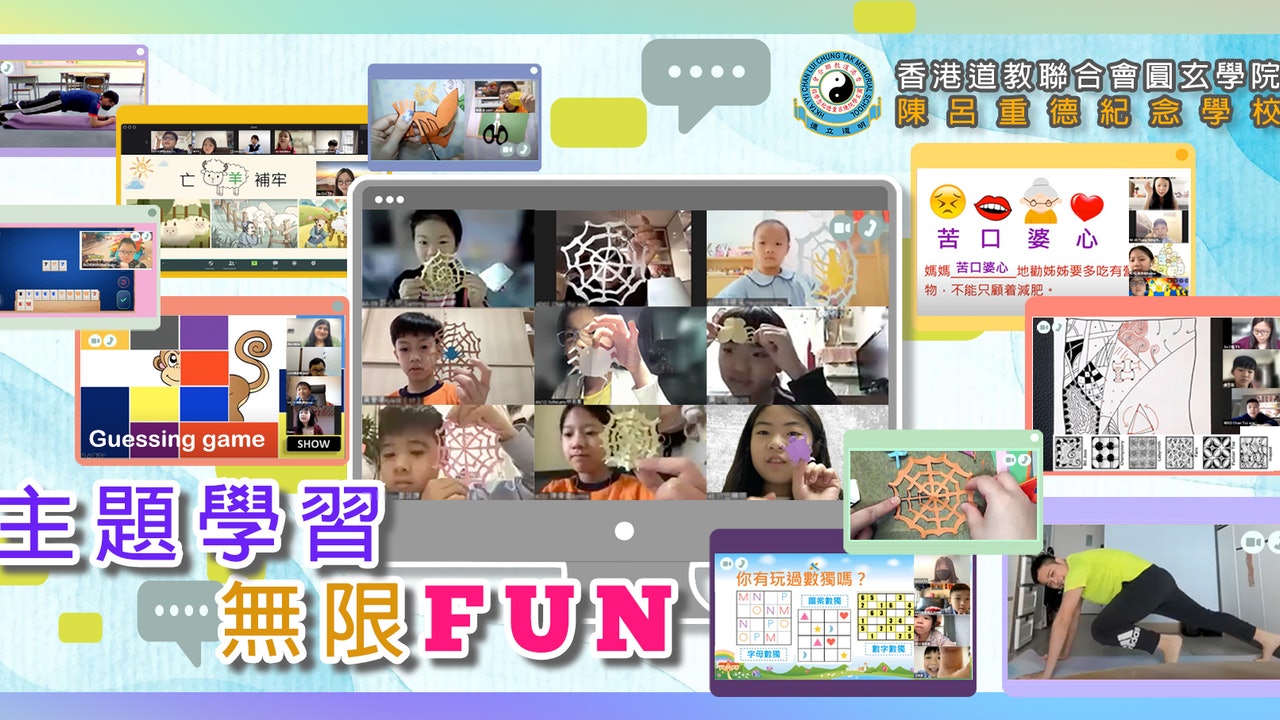 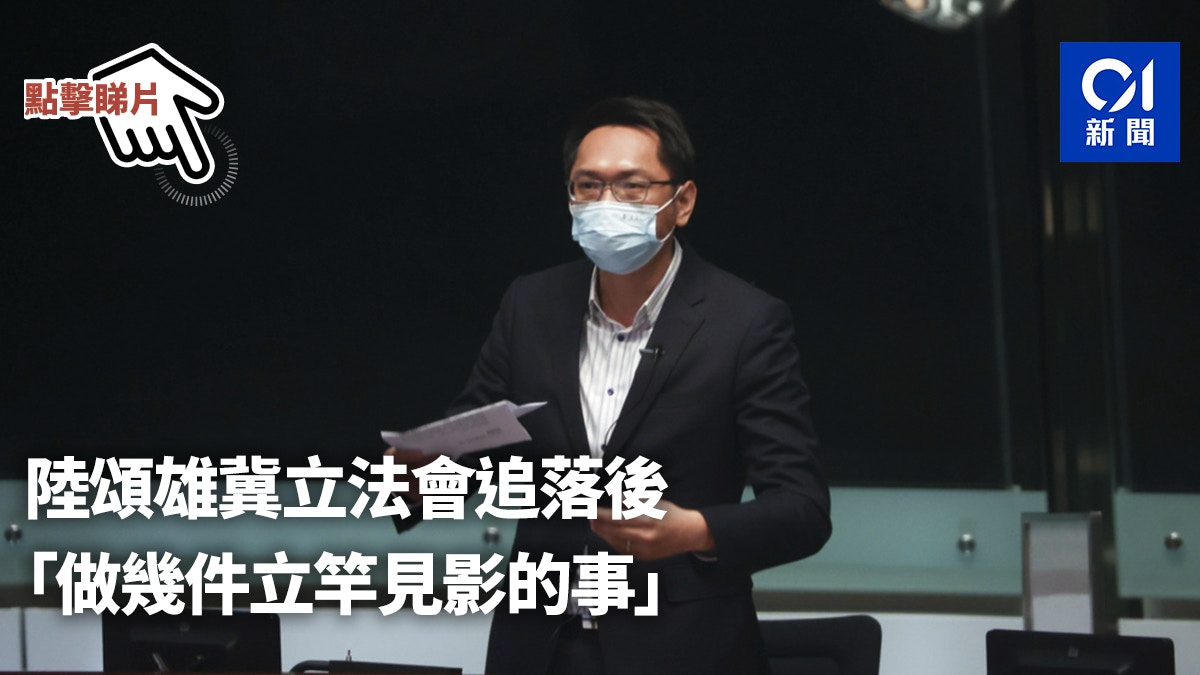 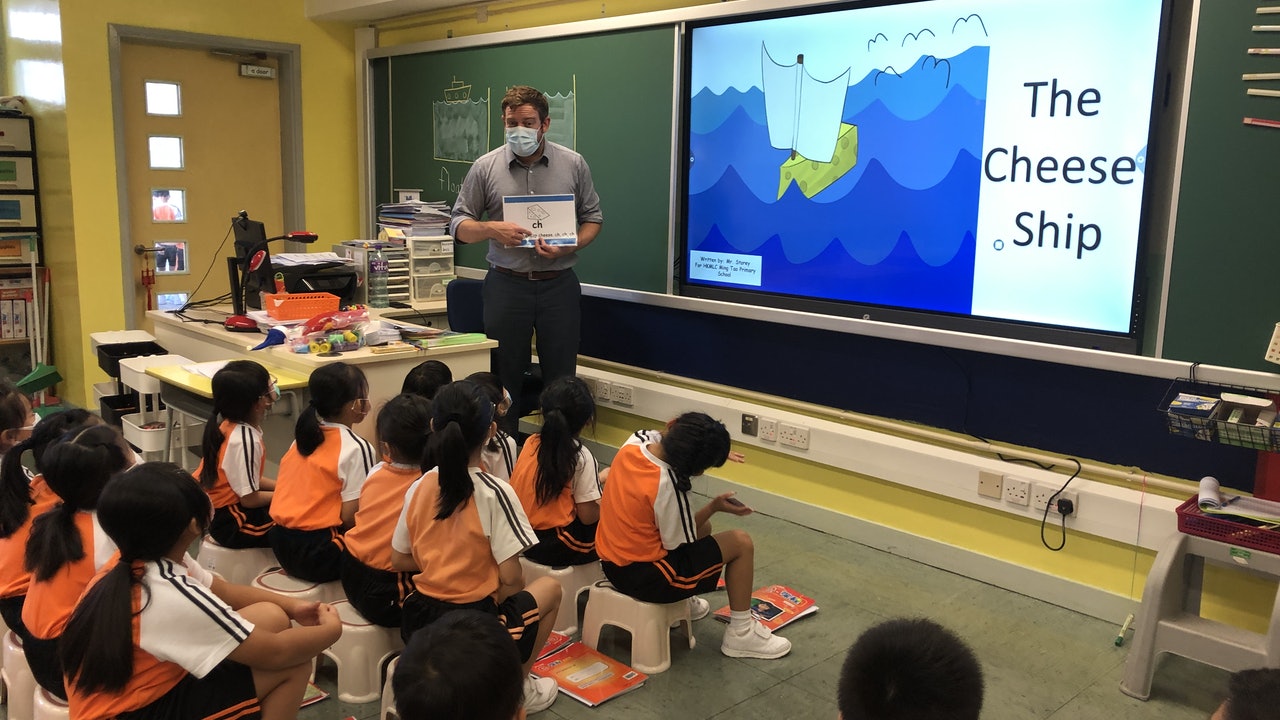 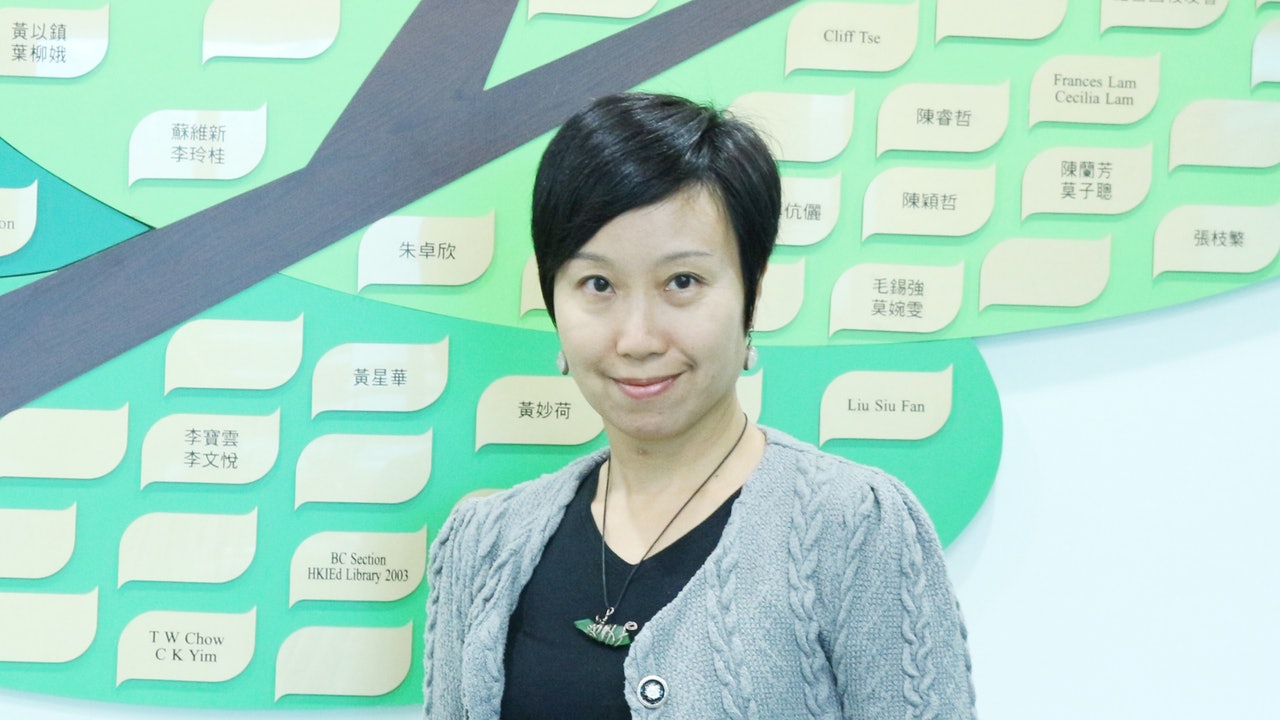 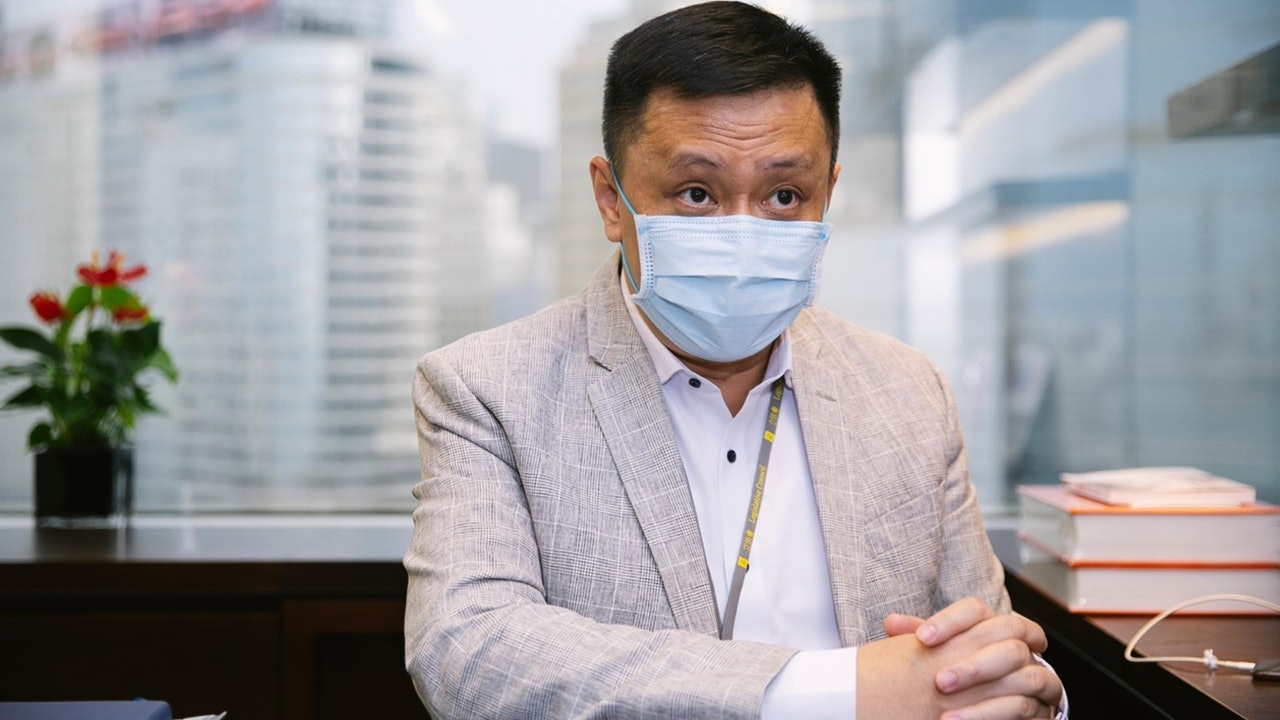 Resuming classes after three weeks? Deng Fei approves that the epidemic prevention guidelines should be based on the number of confirmed cases