2022 begins with strong musical premieres, including Don Omar with "Sincero" and Sebastián Yatra with "Regresé". 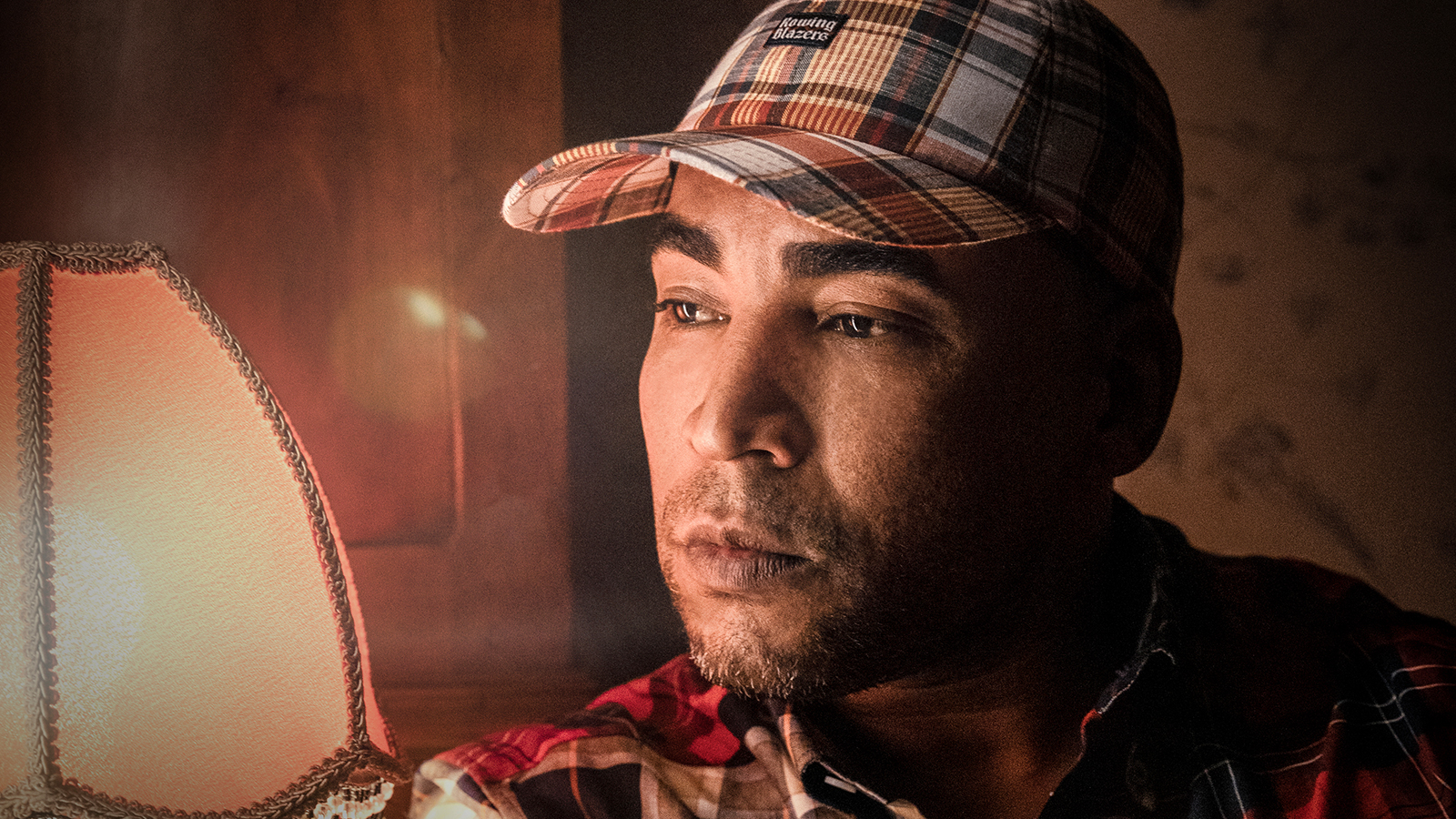 We start in 2022 with the musical premieres of Don Omar, Sebastián Yatra, Mau y Ricky, Farina, among other artists.

See the list, along with their music videos, of the premieres of the second week of 2022.

You can also enjoy these songs in this playlist of the 2022 releases on Spotify.

Musical premieres of the week:

Don Omar tops our list of music releases for the week with "Sincero," the third single from his forthcoming album.

The theme talks about vulnerability from the male point of view when facing the end of a relationship.

"This theme tells the story of a man who is vulnerable when he loses his partner and she does not give him hope for a return. When he goes through a situation of heartbreak, it is when we are most susceptible and we do not mind openly showing our feelings to leave him know how much we need that person," Don Omar said in a statement.

Justin Quiles and L-Ghent, "I'm back"

The first two weeks of January have been productive for Sebastián Yatra.

In this week ending, he released "Regresé", a collaboration with Justin Quiles and L-Gante.

The first week of the year launched "Amor PASSENGER".

Both songs will be part of "Dharma", Yatra's third album that will be released at the end of the month.

For "Regresé", Yatra recruited Justin Quiles in the composition and both said they were "intrigued" by the talent of the Argentine singer L-Gante, so they decided to include him in the performance.

Quiles said in a statement that it was exciting to create this track from scratch in the studio, adding that the moment was filled with laughter.

"The truth is that I had a great time recording this song. It's a big step for me and I appreciate the opportunity to be on this song. It's the first time I've recorded in this romantic style, it's something different from what I'm used to, but I like it," L-Ghent said in a statement.

Eladio Carrión, "It can't be"

Have you seen how a song is born?

This was what Ricky Montaner practically showed in the group's TikTok account.

According to Ricky, the topic originated after having a dream in which he ended his relationship with his now wife, Stefi Roitman.

"I had a nightmare where my girlfriend had finished me. It hurt. I couldn't go back to sleep... I wrote a song for her," Ricky described in a video in which he played the chorus of the song.

For the song they had the Puerto Rican rapper Eladio Carrión.

The video was recorded at an amusement park in San Diego and was directed by a usual collaborator of the brothers, Stillz.

Wisin comes to our list of musical premieres with an explosive collaboration with Camilo and Los Legendarios, Wisin's producers and part of his label, La Base.

The video of the production was directed by the Venezuelan Nuno Gomes and featured the performance of the singer, actress and wife of Camilo, Evaluna Montaner.

Colombian rapper Farina begins the year with "Adicta al perreo", a song that she advanced to Zona Pop CNN in an interview prior to the Latin Grammy.

"I have a song called

, which I have a hunch and a feeling that it is something that the public has been waiting for in many years and that I have the strongest song, at least this season," Farina told CNN Pop Zone.

Another one who returns to our musical premieres of the week is Pablo Alborán, who released his first single of 2022.

It is "Castillos de arena", a song that will be part of the soundtrack of the Argentine telenovela "La 1-5/18 Somos Uno".

The song was produced by Alborán together with Paco Salazar.

The universe of K-pop and Latin come together again with "Yummy Yummy Love", a collaboration between the

According to a press release, Natti Natasha was part of the production process of the theme.

"The reason why I needed to participate in

with MOMOLAND is because I felt the positive vibe right from the start; it feels sexy, feisty and very fiery. It has absolutely everything you need to feel sexy, especially when you're about to to give your first kiss. I am very happy with this collaboration, especially because it is a new experience for me. It is the first time of many, and I hope everyone enjoys it, "said the Dominican artist.

The quartet presented "Party, smoke and alcohol", a theme that touches on a theme that the group has never included in its themes before: female empowerment.

The song was written by the group together with its producers, Hv and Kairo La Sinfonia. 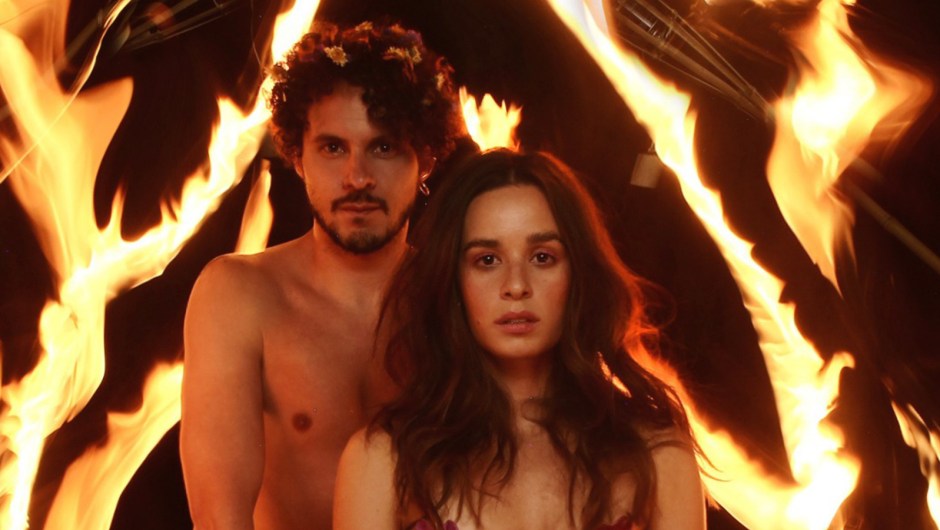 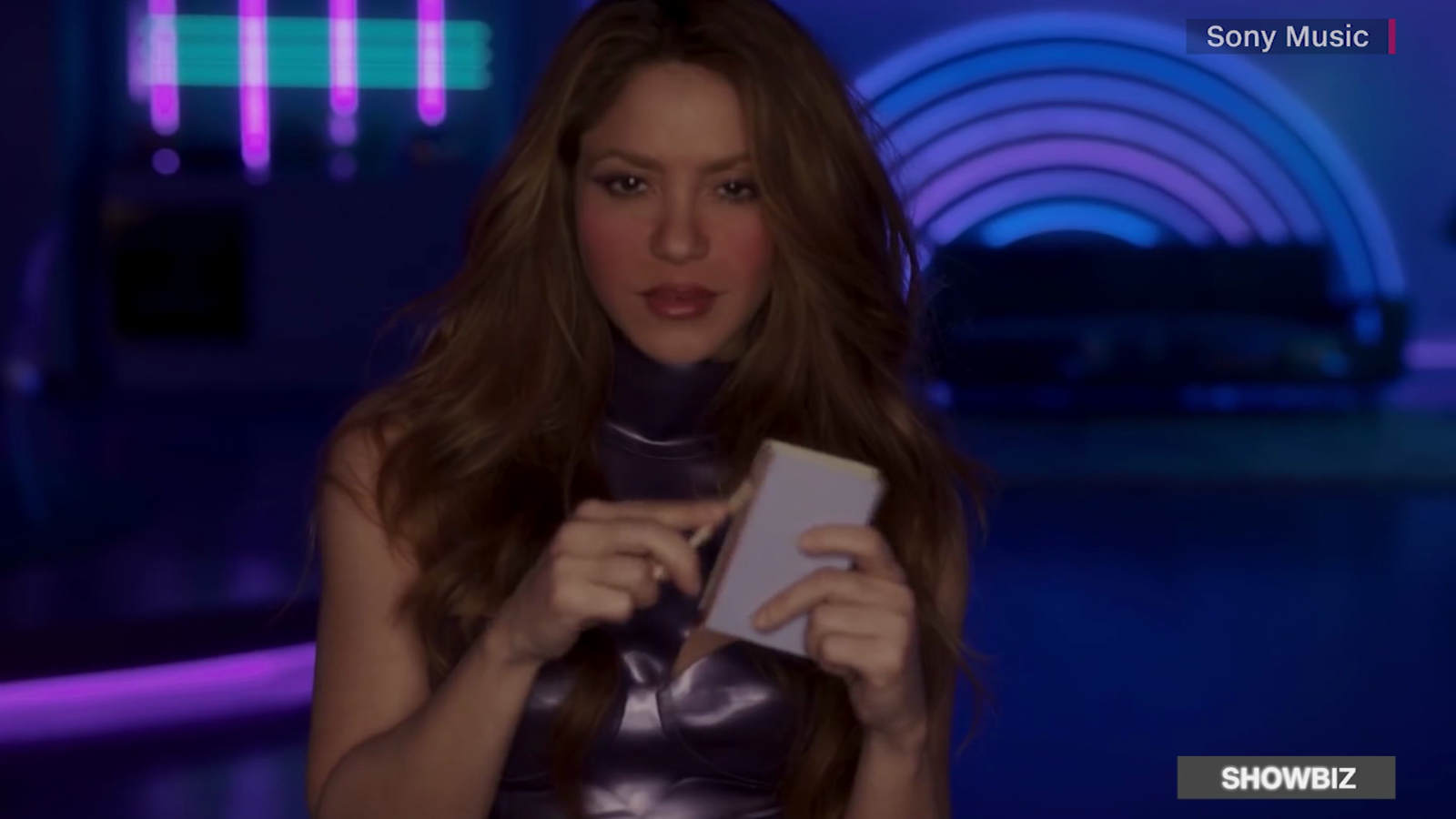 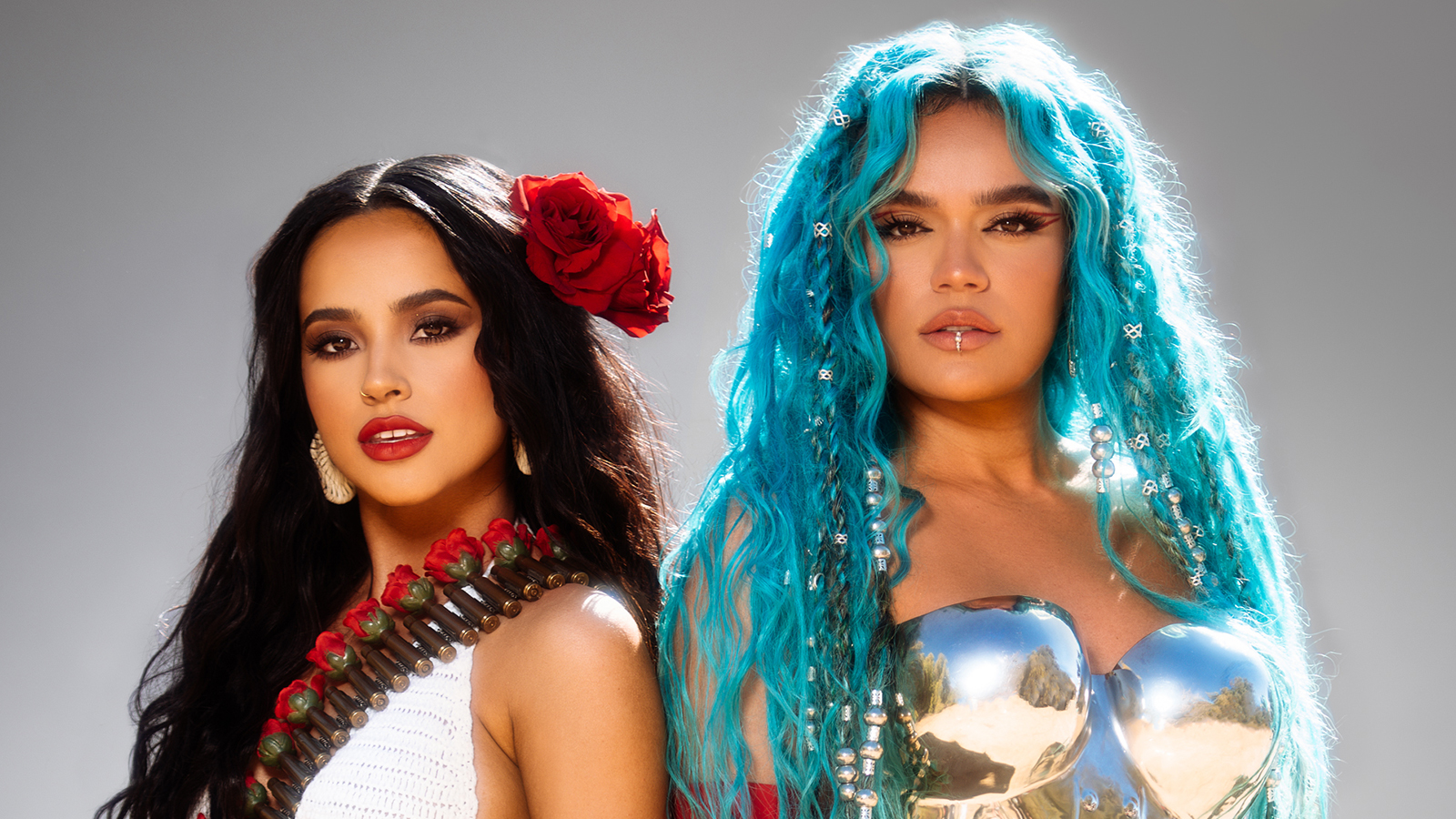 Musical premieres: Becky G and Karol G sing to all the "Mamiii" 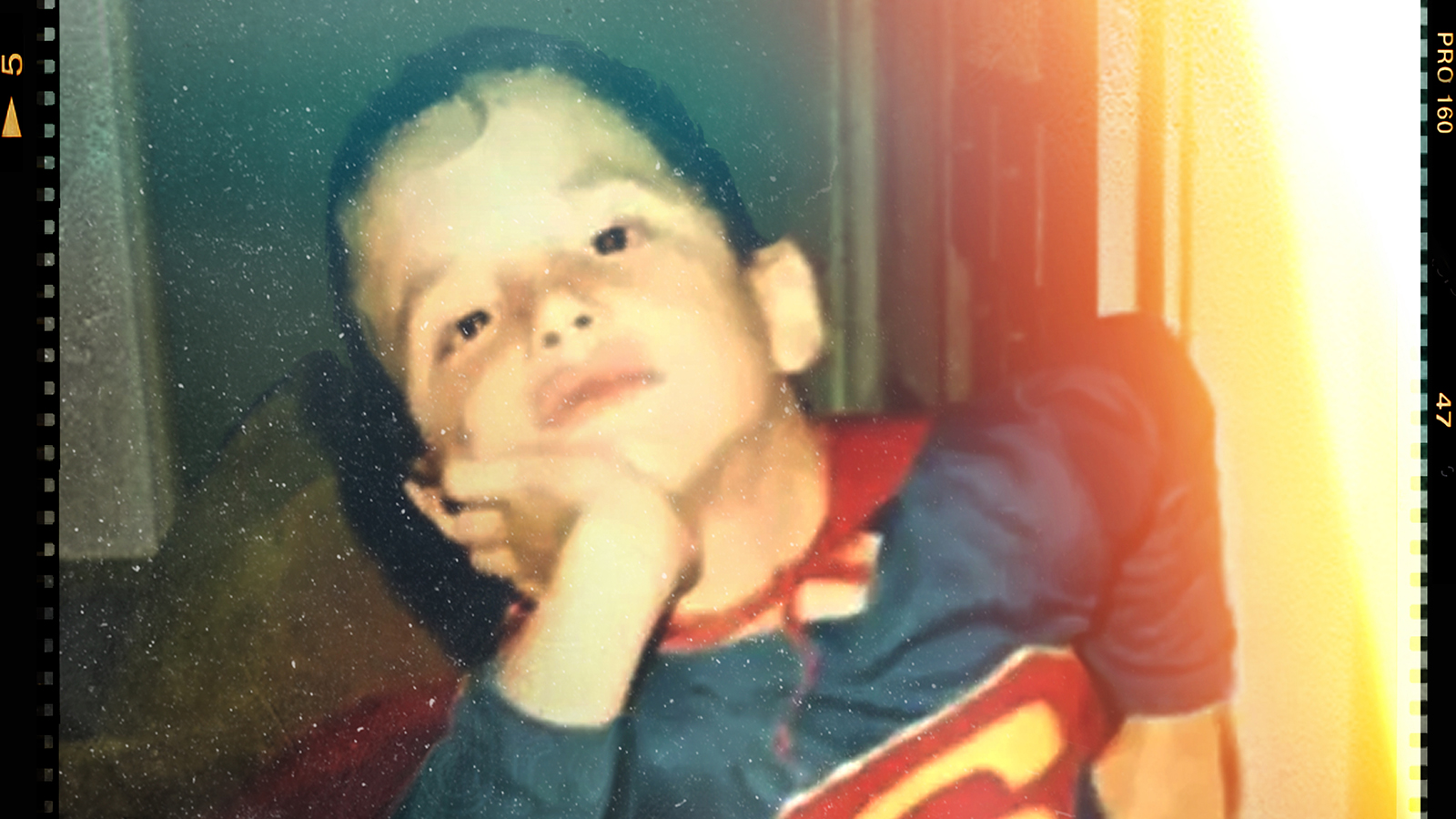 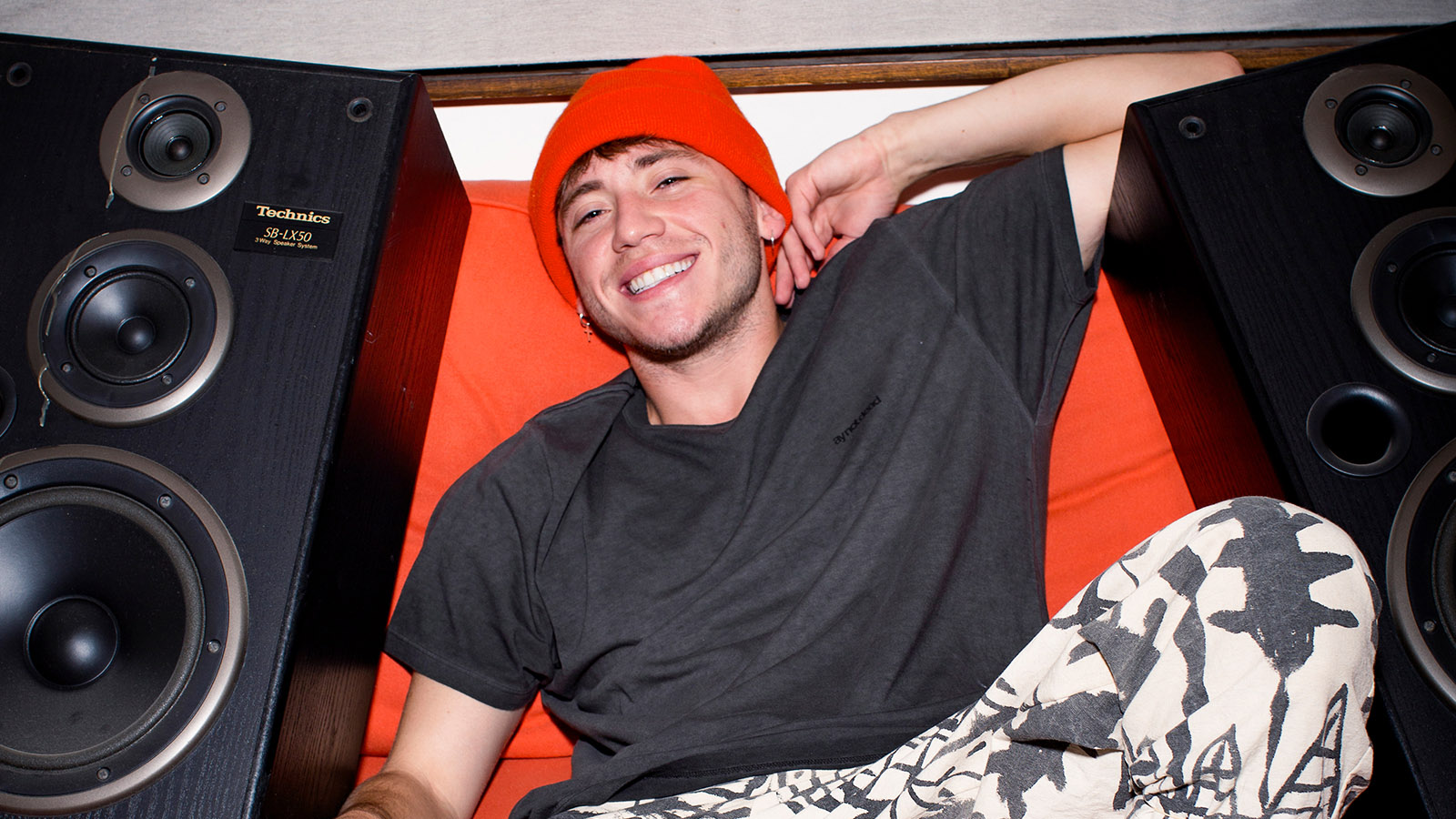 Musical premieres: Paulo Londra returns ready to be your "Plan A" 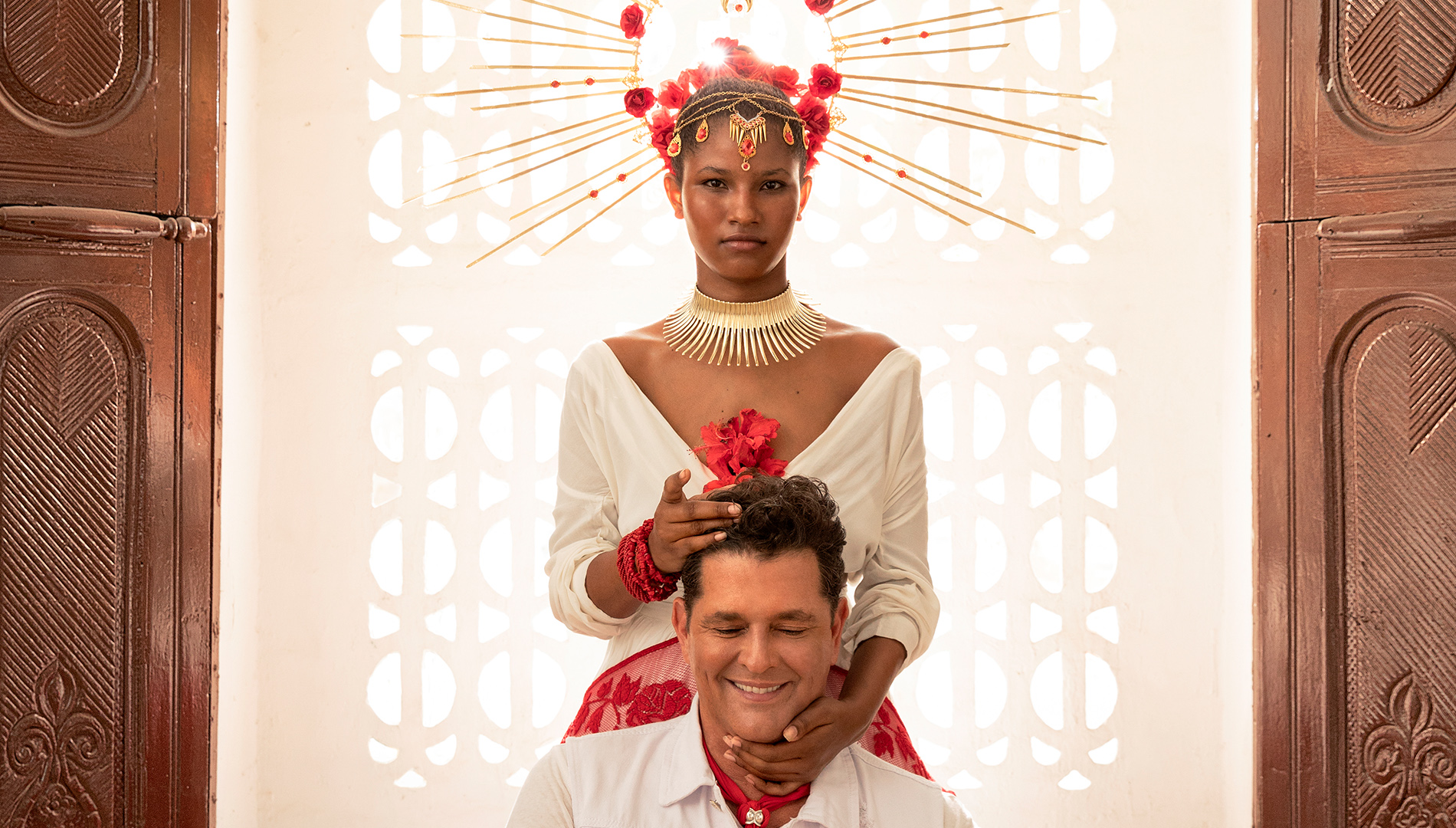 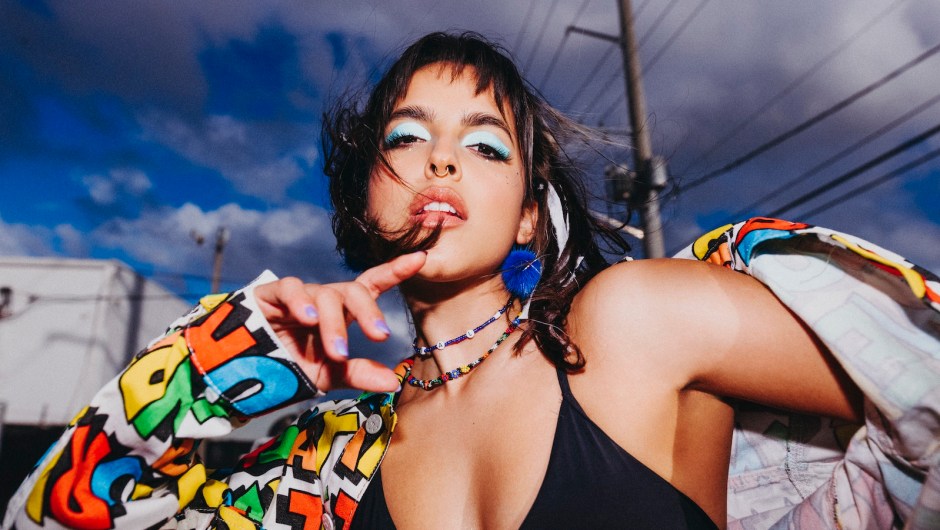 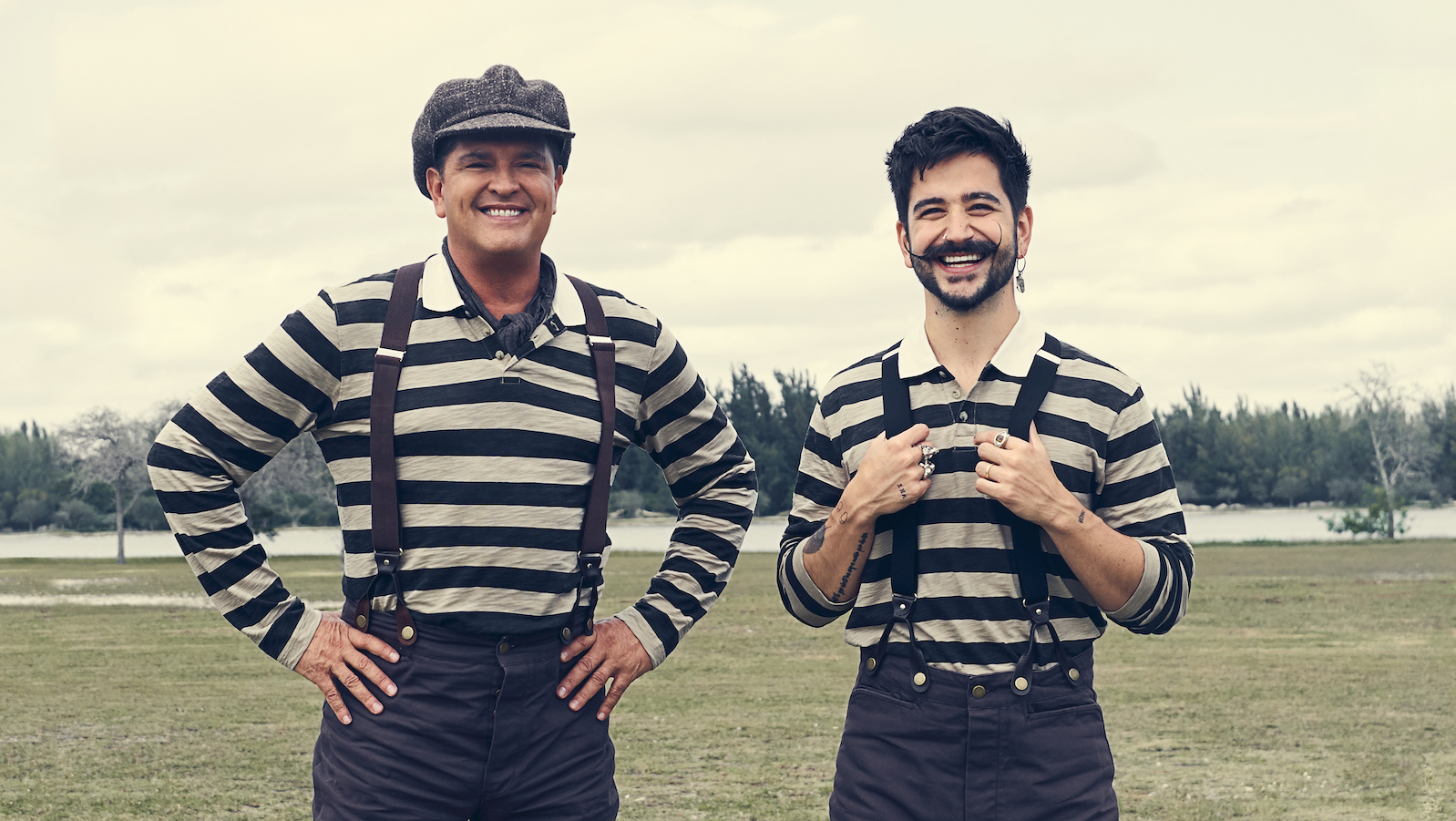