Police are equipping themselves with charging stations

The police enter the electric age, in parallel with the tender to purchase an electric patrol car for its forces, it is equipped with charging stations 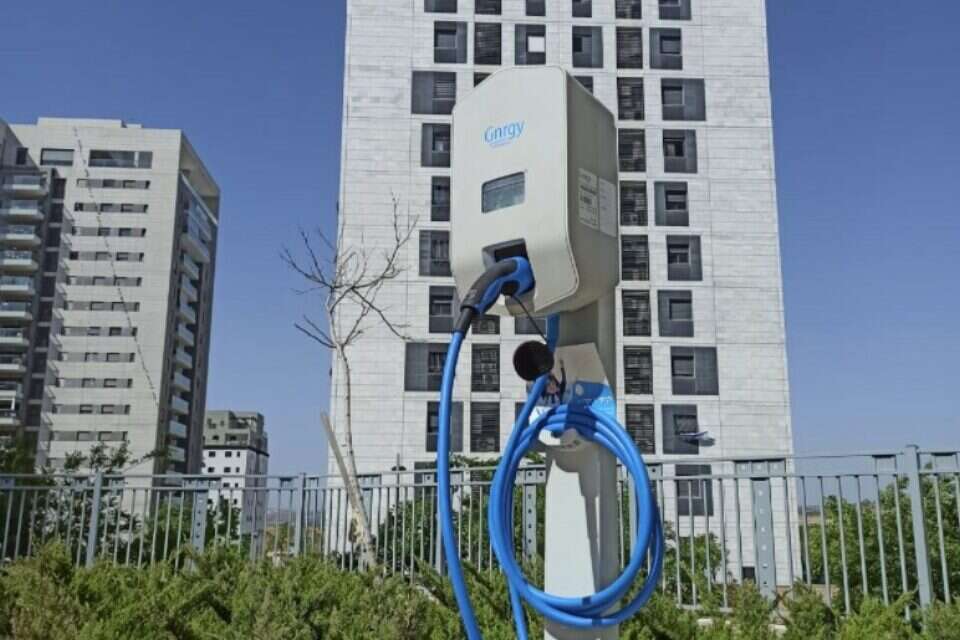 The Israel Police is preparing for the electric age.

Already a few months ago, a tender was issued in which the police will purchase dozens of electric vehicles for various patrol missions.

Ginergy now announces that it has won a tender from the Israel Police for the installation of 25 AC charging stations with a dual charging socket in police facilities throughout the country.

In addition to those that will allow the charging of 50 electric police vehicles, 19 high-speed DC charging stations (also double) will also be installed.

These amount to a simultaneous response to charging 88 electric vehicles.

This may sound small, but the Israel Police's electrical equipment plans currently include only 70 vehicles.

This is the first step of the police towards the electric future that is developing vigorously in our districts as well.

These will force the cops to get used to the new era.

In addition to the aforementioned stations, Ginergy will provide police users with the GNRGY GO app, as well as a system for energy management and maintenance of the new charging stations. 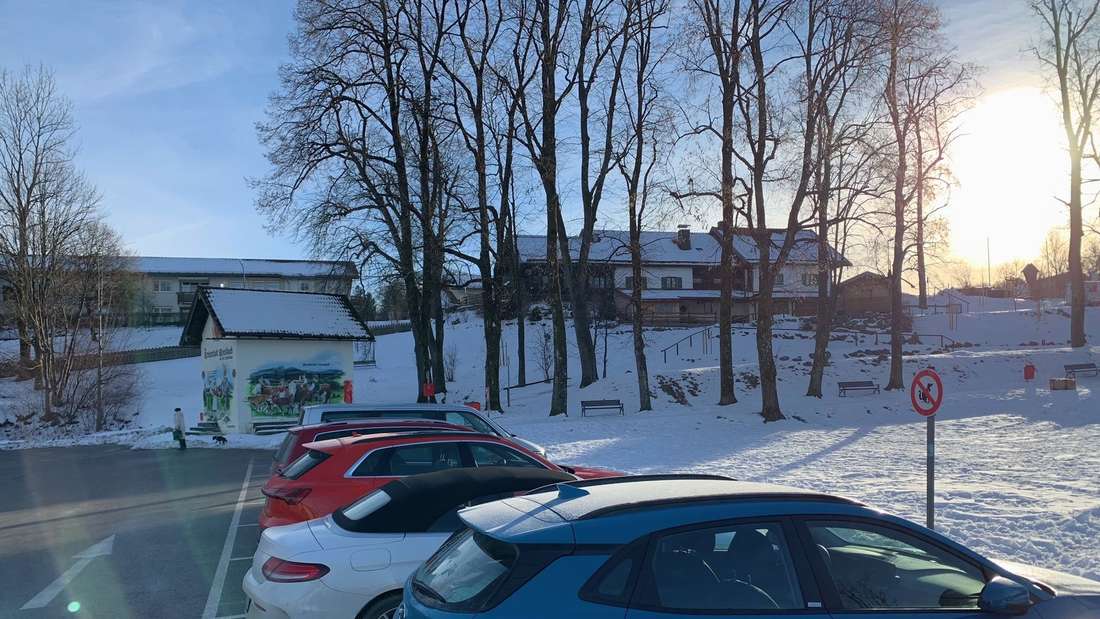 Parking and charging: charging stations planned at Habererplatz in Miesbach Charging stations at Tegernsee: E-Werk is planning further expansion of the infrastructure 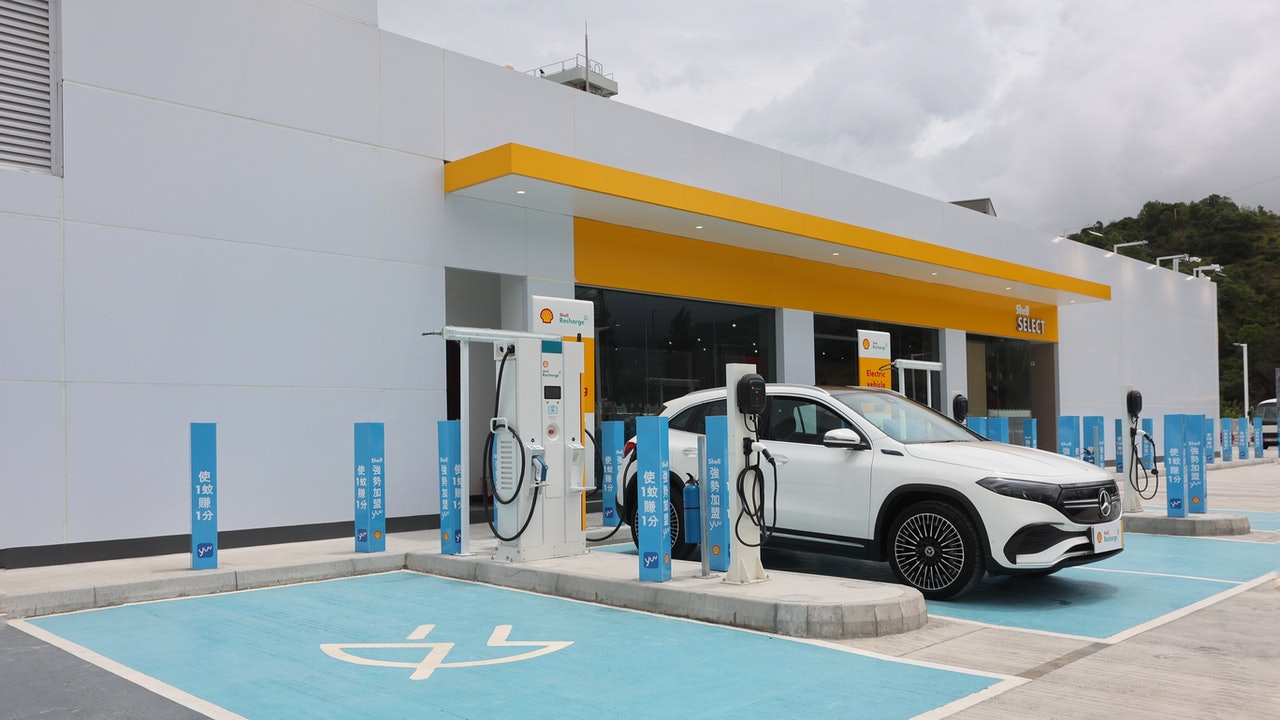 Not a single charging station: This is how Hausham wants to make up for deficits in e-mobility