The number more than doubled in a week. On Wednesday and Thursday, the organizers of the vote will audition the candidates who have been selected. 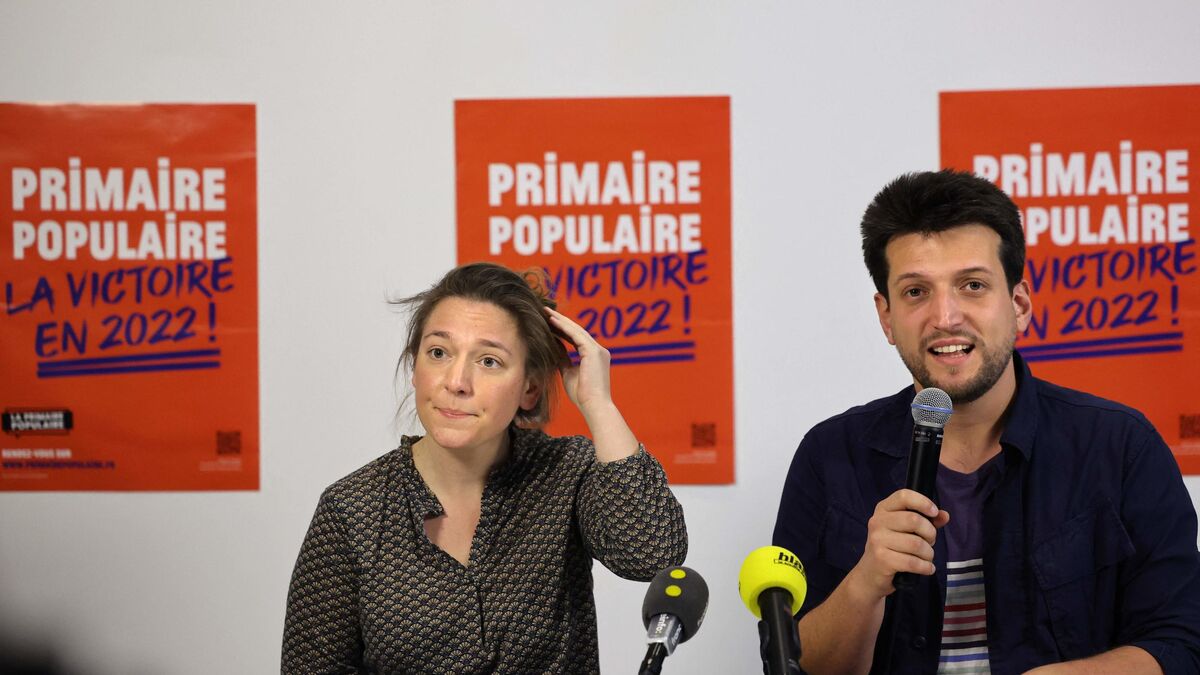 Mediated by left-wing candidates who wanted, did not want or no longer want to participate, the popular Primary announced on Monday that it had crossed the 250,000 registered mark, more than double than a week ago.

A quarter of a million people thus wish to take part in the vote of “investiture” which will take place from January 27 to 30 to designate the candidate that it will support among seven personalities, from the left.

If they all vote, it will be the largest primary, far ahead of the Green vote in September (122,000) and the Republican Congress in early December (nearly 140,000).

🔥 250,000 people have already registered for the #PrimairePopulaire nomination vote 🔥

🗳️ To decide which candidacy our citizen movement will support in order to win the presidential election, you have until January 23 to register at https://t .co/YiDyTPyoFh!

While the left currently has six main candidates, none of whom can compete with the right and Emmanuel Macron for the first round of the presidential election on April 10, "we invite all voters who want to win the ecology and social justice to express themselves before January 23 at midnight”, the closing date for registrations.

Of the seven candidates selected, former Keeper of the Seals Christiane Taubira, who declared herself a presidential candidate on Saturday, saying she would bow to the result of the vote, MEP Pierre Larrouturou and candidates from society civil Charlotte Marchandise and Anna Agueb-Porterie assured that they would comply with the results.

The communist Fabien Roussel - who also said "no", the Lutte Ouvrière candidate Nathalie Arthaud and Philippe Poutou for the NPA were not selected by the Popular Primary although they officially applied.

Christiane Taubira: “I am a candidate for the presidency of the Republic”

Jean-Luc Mélenchon and Yannick Jadot firmly rejected the idea of ​​participating in a first round on the left before the hour, and after calling for a primary, Anne Hidalgo finally gave it up.

Samuel Grzybowski and Mathilde Imer “hope to see”, however, the candidates or representatives of the Popular Union, EELV and the PS participate in the hearings they organize on Wednesday and Thursday to gauge the candidates.

The organizers also announced that they had "passed the bar of 14,000 small individual donors". 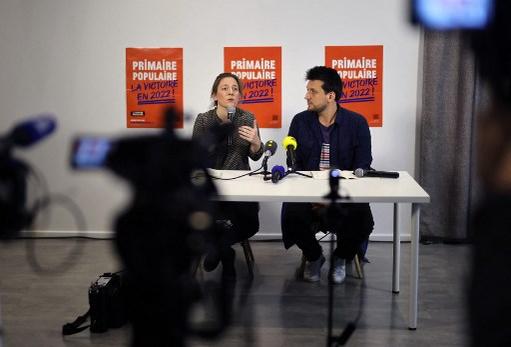 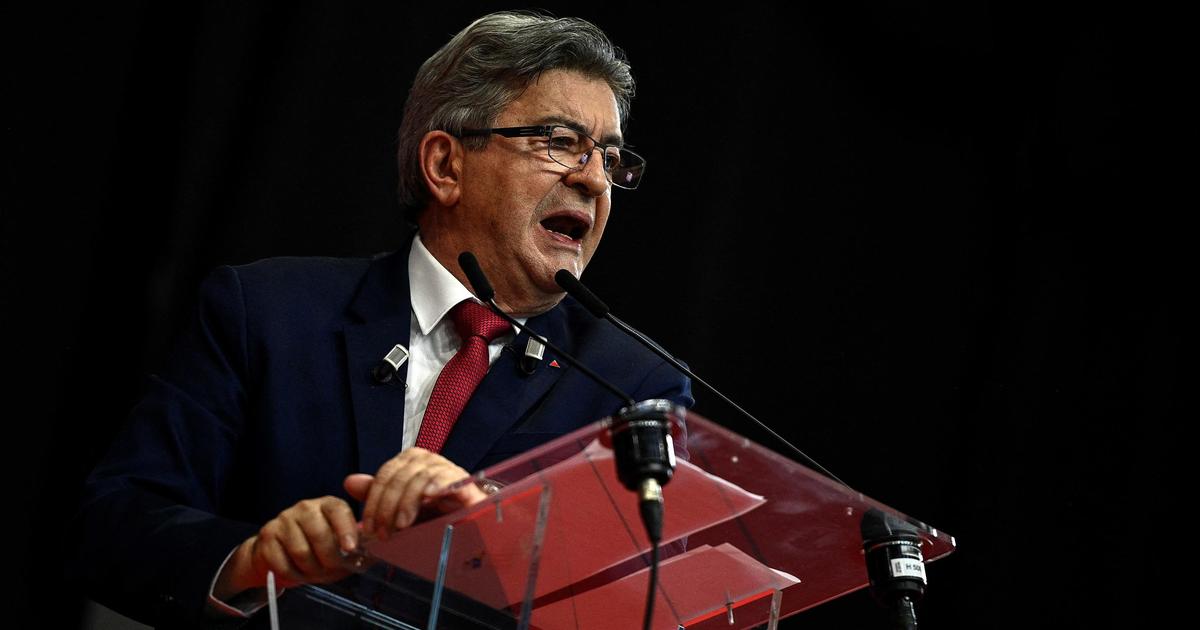 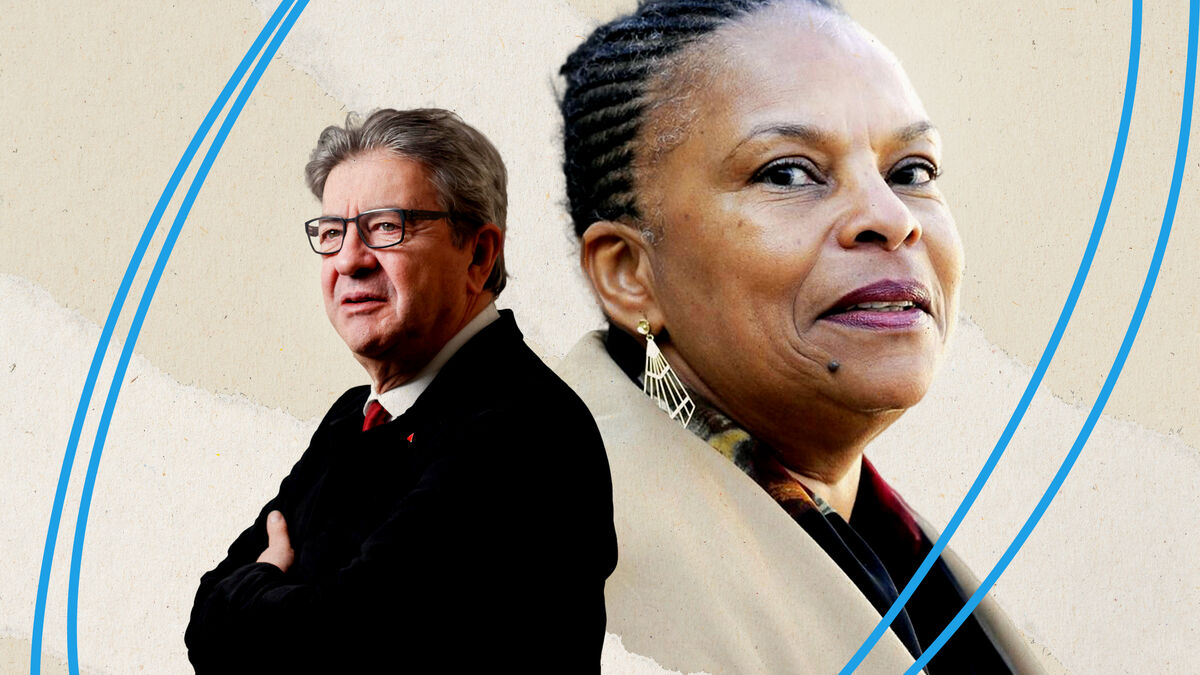 Presidential: after the withdrawal of Taubira, the popular Primary supports Mélenchon 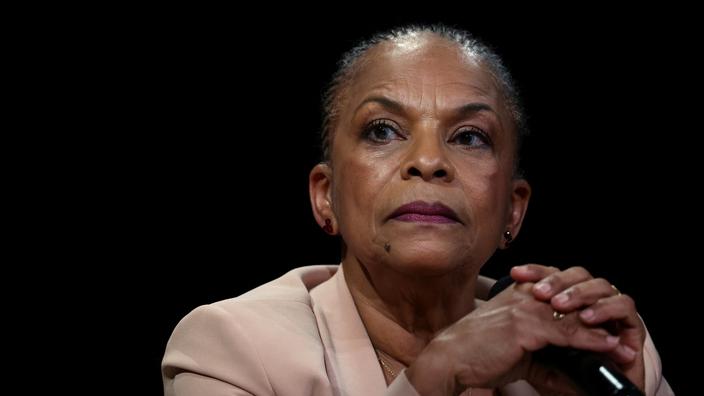 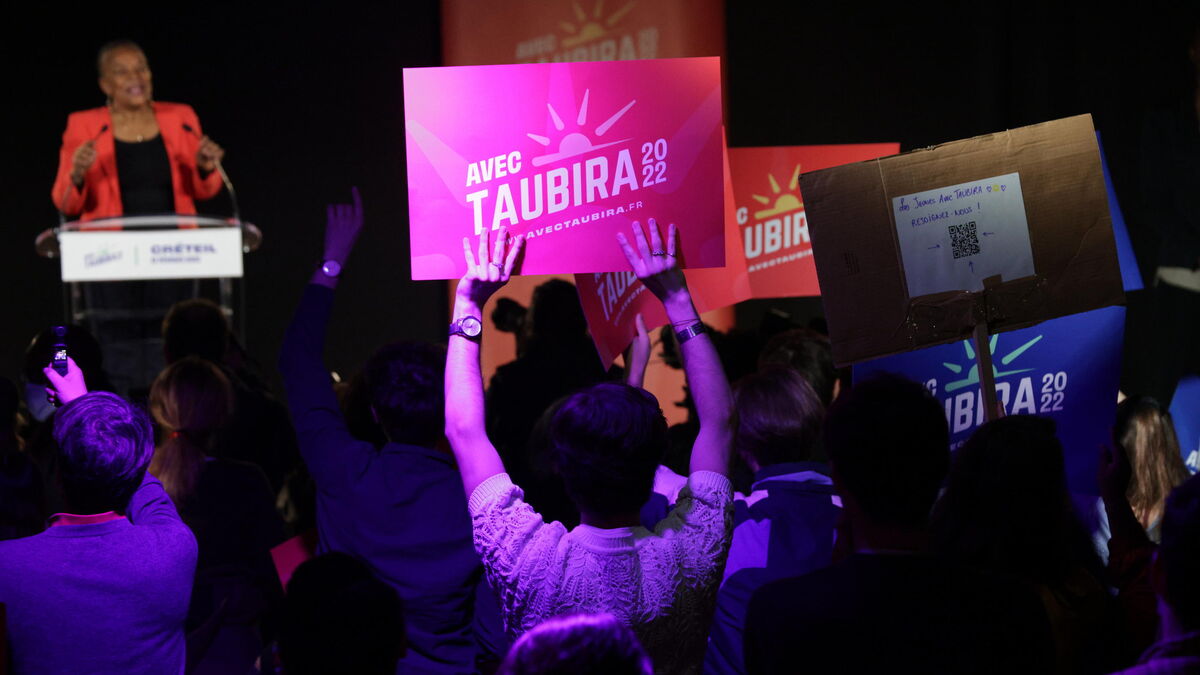 Presidential 2022: supporters of Taubira demonstrate in front of the Constitutional Council against the blocking of sponsorships 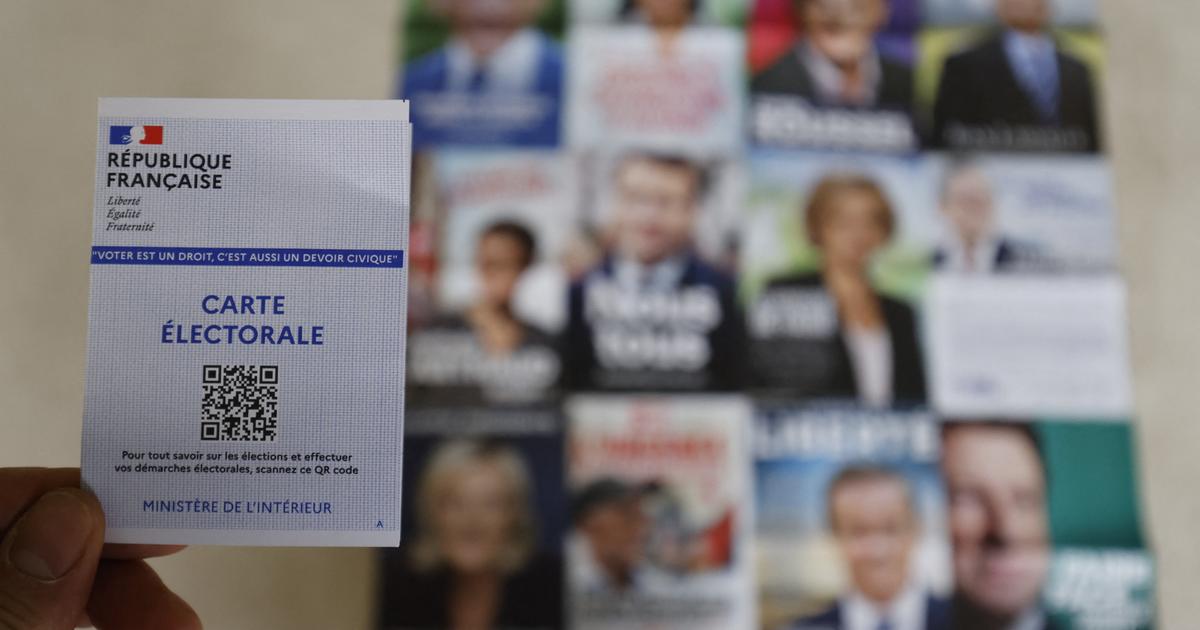 Presidential 2022: more than a million proxies have been filed 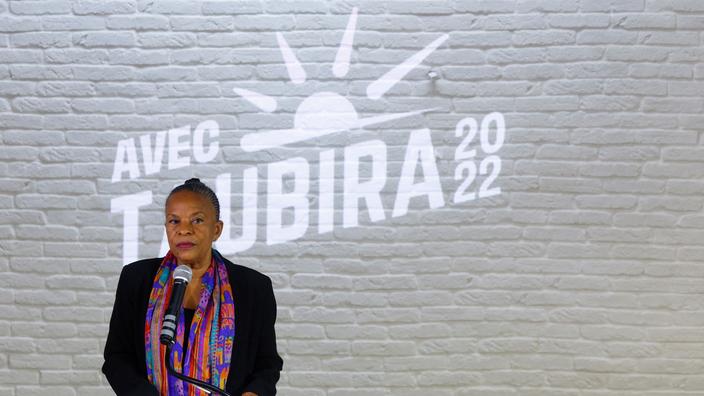 Suspicion of bullying｜It ​​is reported on the Internet that a female doctor was kicked away by a colleague after removing her shoe from the Hospital Authority: No relevant complaints were received
2022-05-20T04:04:08.772Z

Telegram says that thousands of new posts "starting from the bottom" appeared in one day without considering the deletion of free speech messages
2022-05-20T03:58:30.375Z

Boeing achieves liftoff of Starliner, its rocket to carry astronauts to the International Space Station
2022-05-20T03:33:35.021Z

From a three million dollar wedding ring to leaked WhatsApp discussions: this is how the romance between Belinda and Christian Nodal broke out
2022-05-20T03:33:22.586Z