Russia has called for the "immediate" restoration of an official Facebook page attached to its foreign ministry, suspended... 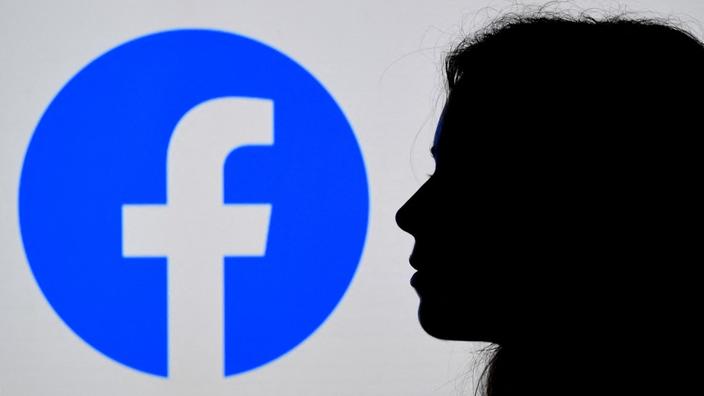 Russia has called for the "

" reinstatement of an official Facebook page attached to its foreign ministry, suspended for publishing "

Read alsoCyberattack: Ukraine accuses Russia and says it has “evidence”

The Russian telecoms policeman, Roskomnadzor, indicated on Sunday January 16 that he had sent a letter to Meta, a Californian web giant that owns Facebook, demanding "

the immediate lifting of restrictions on the official account

" of the Russian delegation in Vienna in charge of talks on arms control. The suspension of this account "

is an act of censorship

violates the essential principle of the free flow of information

The Facebook page in question was suspended on Friday for posting "

", according to the head of the Russian delegation in Vienna, Konstantin Gavrilov.

She remained inaccessible on Monday.

Konstantin Gavrilov told the Tass news agency on Sunday that the delegation only used the page to post official statements from Russian officials.

Contacted by AFP, the Meta group, led by Mark Zuckerberg, did not respond immediately. 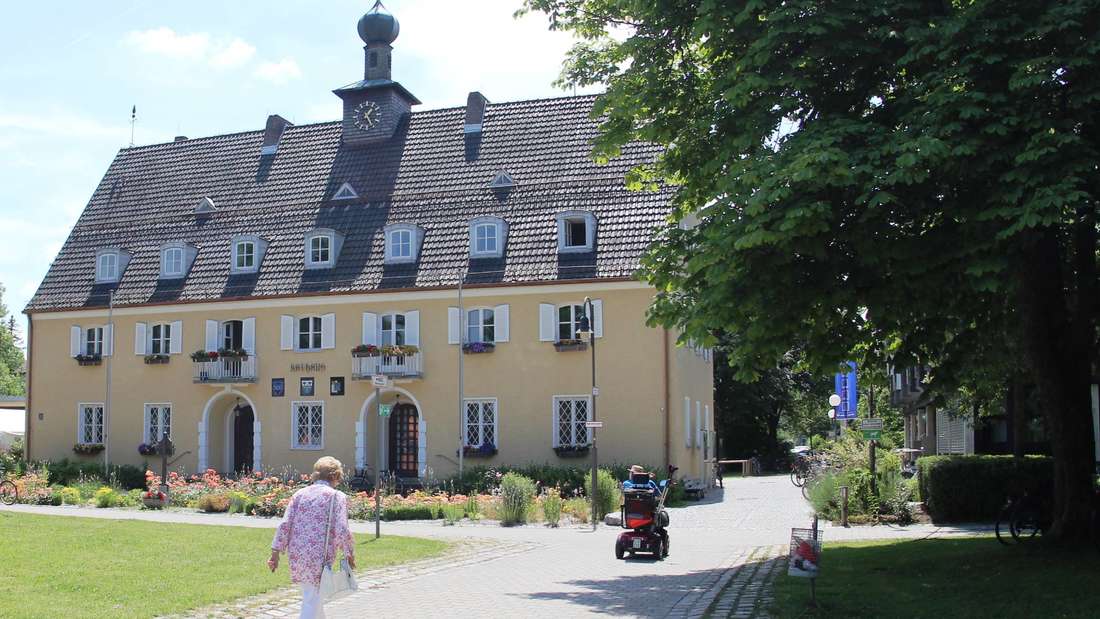 Demonstrations against the war in Russia end today with more than 4,300 detainees

Woman protests against the war on Russian state TV

Egged will fire driver due to publications identifying with terrorists; The employee: "They attacked me" - Walla! news

The couple who preceded the wedding and fought together for Ukraine - Walla! news 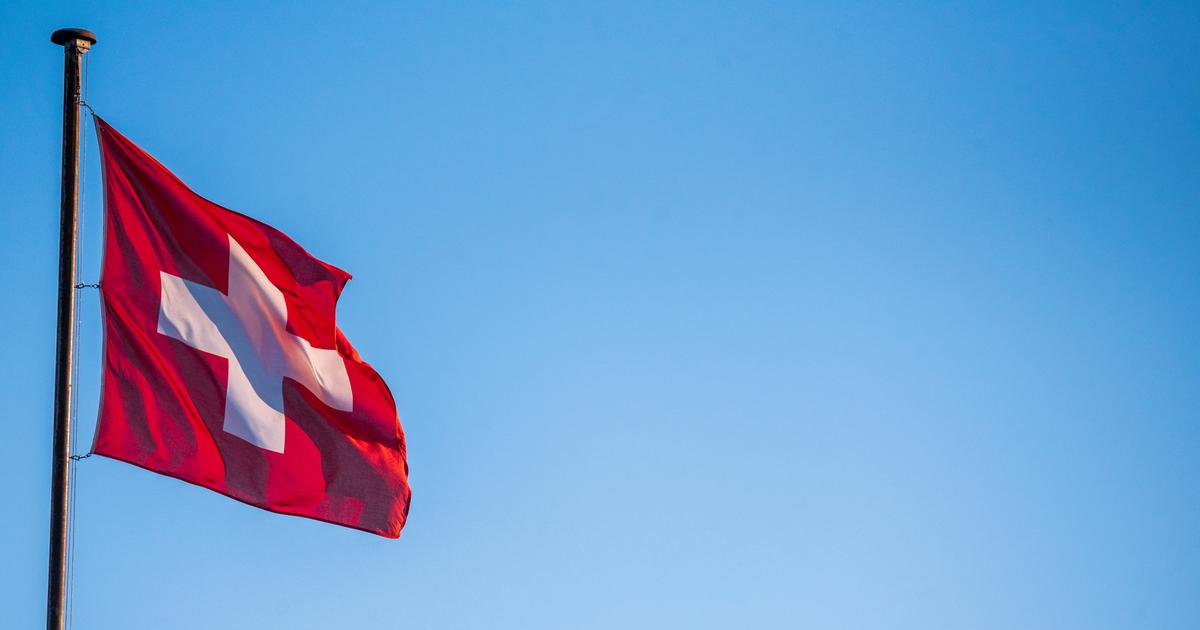 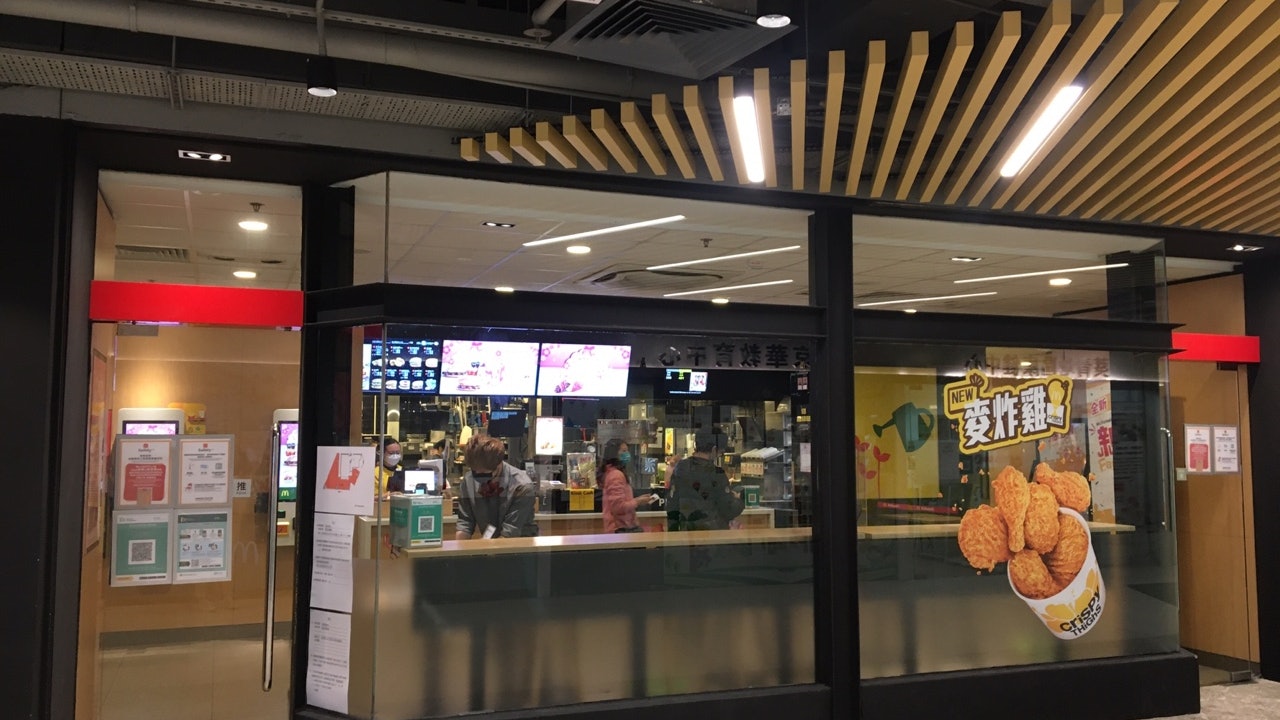 Epidemic｜McDonald's adjusts the operating hours of its branches, 38 branches are closed, only two districts are not affected 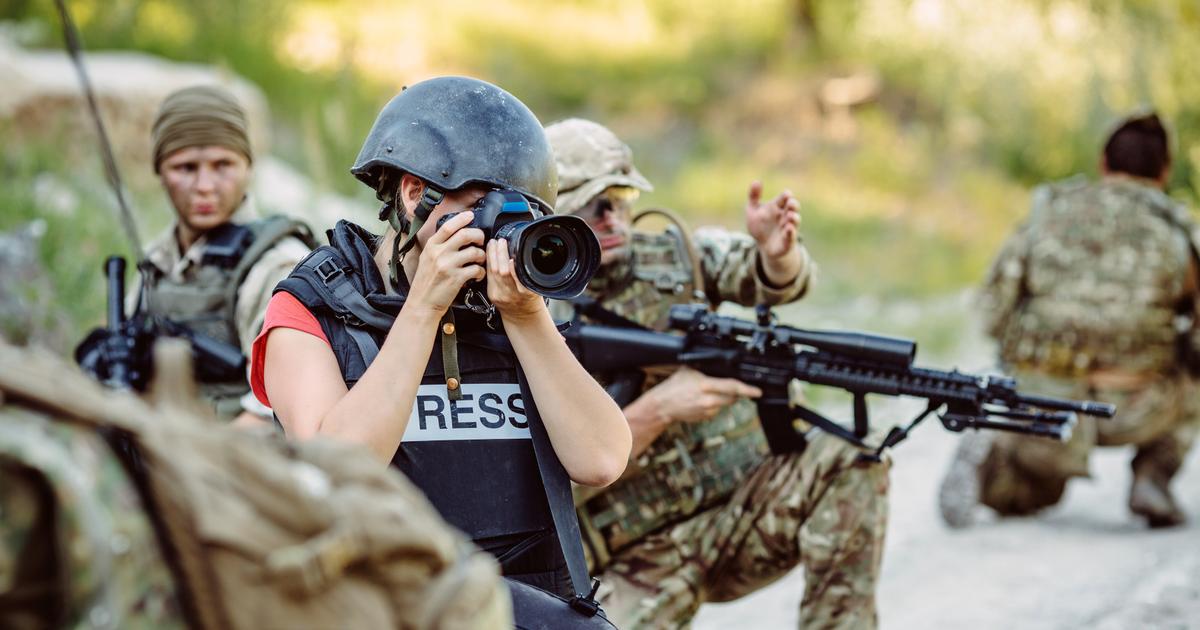