Schlager dream couple in the Silbereisen show: now they are already talking about the next big step 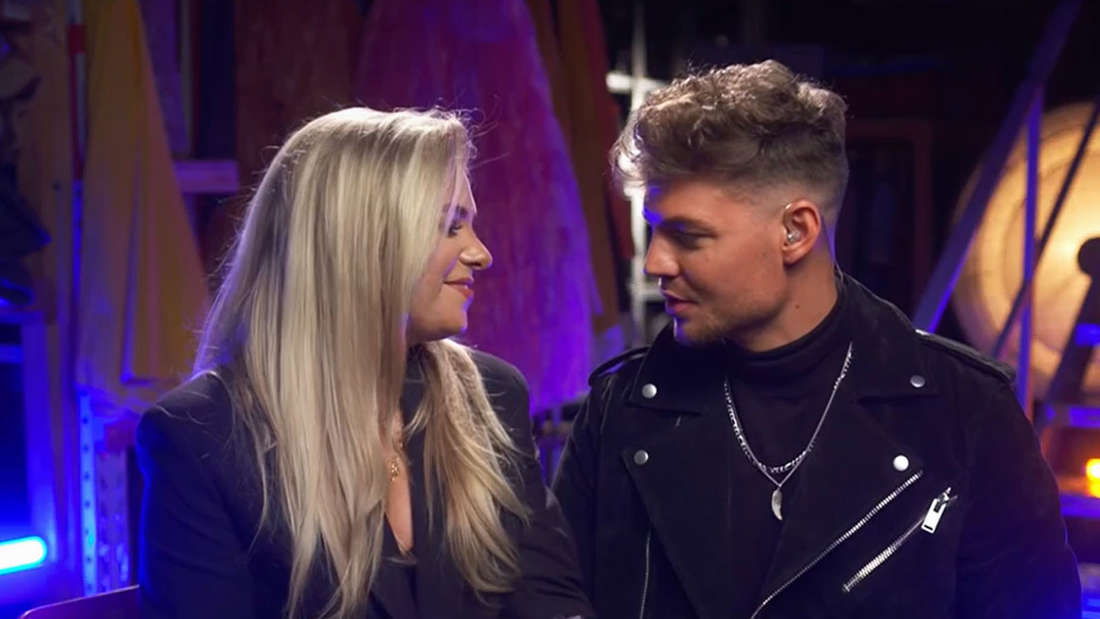 Schlager dream couple in the Silbereisen show: now they are already talking about the next big step

Marina Marx and Karsten Walter suddenly spoke about their own child planning on Silbereisen's show.

Florian Silbereisen presents the "most beautiful Schlager surprises of all time".

A Schlager dream couple is there and comments on the scenes - then it's about planning your own children.

Munich – The year 2021, which ended not so long ago, was a damn good one for the German hit - despite the corona pandemic!

Because not only professionally, but also from the private circle of stars there were some cheering messages to announce.

One of the big headlines: There is a new absolute dream couple in the hit world!

And even if they had to struggle with a few difficulties around their relationship, the two seem to be infatuated with each other – they also recently sent clear proof of love with a McDonald's photo at night *.

Silbereisen celebrates "The most beautiful hit surprises" (ARD): the scene's dream couple is there

And if you sing well at the same time and publicly stand for the love that can arise from the hit, you are of course a welcome guest at Florian Silbereisen and his big hit festivals.

The new DSDS judge sent the first ARD hit on Saturday evening (January 15) on the first.

His show had the sonorous title: "The most beautiful hit surprises of all time".

In the, Silbereisen looked back with various Schlager stars - including Thomas Anders and Andy Borg or the folk music power couple Stefan Mross and Anna-Carina Woitschak - on the greatest surprises that he and the greats of the scene in the shows of the Public service so experienced. All the stars were allowed to award points for the surprises, and in the end the “best hit surprise of all time” was chosen. Outside the studio, there were always a few hit stars during the surprises, which were shown together and shared their thoughts on the scenes - this also included Marina Marx and Karsten Walter on Saturday evening. In one scene, however, it got very private - and very interesting.

Because of course one of the absolute hit sensations of 2021 should not be missing from the "biggest surprises of all time".

They reported that on a Silbereisen show - and dropped a bomb at the same time.

Meanwhile, Marx and Walter also commented on the scene from the “Schlagerboom” from October 2021.

Previously there were intimate backstage pictures.

On the show, they suddenly talked about planning their own children!

After the scene both are faded in. Then Karsten Walter says to his Marina: "It's about time for us too, isn't it?". But that would happen quickly, because the two have not been a couple for too long, even if they are of course granted a rosy family future! In any case, Marx reacts with a mysterious grin and "Yes, baby, no...". "I think you could have a baby tummy like that," Karsten pushes after her. Then they both start laughing heartily. So will we soon get a new Schlager baby announced? Maybe with the next "Schlagerboom", which Silbereisen has already renamed "Babyboom". Maybe that was meant as a little joke.

It may still be a while before the next “Schlager boom”. On RTL, the fans will soon be able to see their Florian Silbereisen again – because the start of the new DSDS season * with him on the jury is imminent.

Florian Silbereisen competes with himself on Saturday evening with two shows 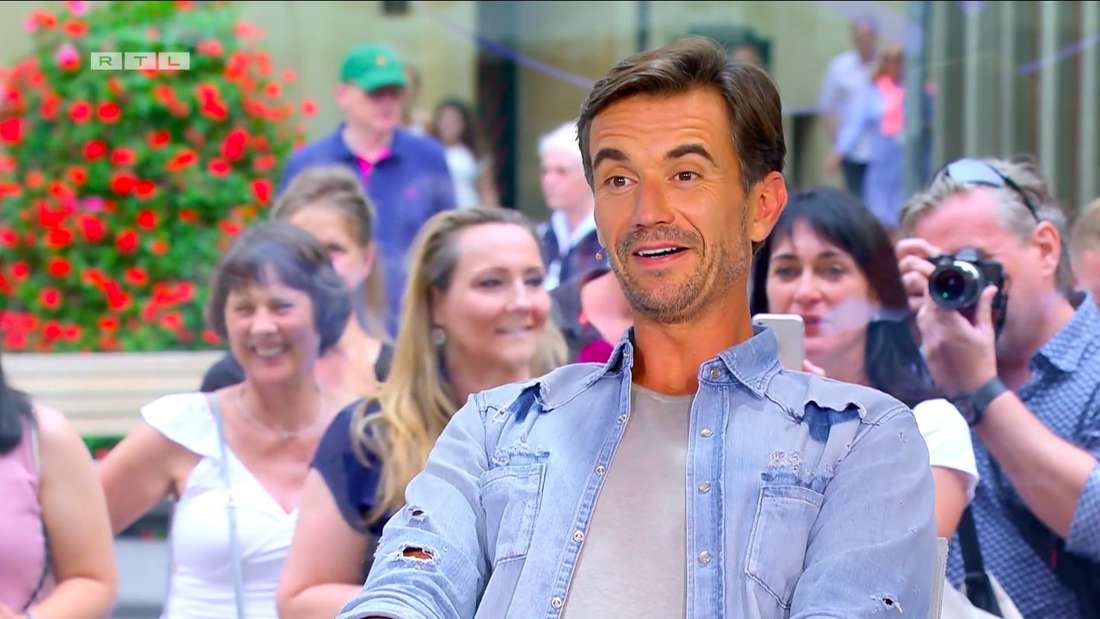 "Tries to do everyone their own thing": Florian Silbereisen speaks at DSDS about ex Helene Fischer