The law of silence prevails in Fines 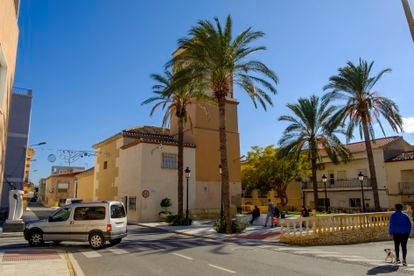 Shakira sings from the background music to completely empty tables.

The loudspeakers, at a considered volume, turn the Colombian into the soundtrack to a Juan Carlos I avenue that at mid-morning this Wednesday was a wasteland.

It is the main artery of Fines (Almería, 2,104 inhabitants), north of the Tabernas desert, where there is not a soul on the street.

The scenario is very different from that of June 15 and 22, when the Civil Guard carried out searches of homes and businesses in the municipality, finding envelopes with money and arresting (after surprising him with 120,000 euros in cash) Rodrigo Sánchez López, son of the Mayor, Rodrigo Sánchez Simón, of the Popular Party.

This is, in turn, the uncle of Óscar Manuel Liria Sánchez, at that time third vice president of the Almería Provincial Council, also arrested in the so-called

The investigation indicates him as the recipient of between 200,000 and 400,000 euros in illegal commissions for the award of a medical material contract during confinement.

The three, along with a handful of family members and political leaders, will testify in court in the coming days as being investigated.

Few were surprised by the police operation and that it targeted the family environment of the councilor of Fines, a town surrounded by marble exploitations and whose economy depends largely on the giant Cosentino. Many neighbors do not want to be singled out. When they are asked about the alderman they put on a circumstantial face: they open their eyes wide and move their heads to the sides. "Nothing to declare," they say in an official tone from a tax office. “There I neither go out nor enter”, they answer in the tobacconist. In the municipal market the neighbors are silent. nor mu. They keep their mouths closed behind the mask. Silence acts as a shield for the alderman, who revalidates easy majorities since he came to office in 2003.The neighborhood pact includes pretending that last summer the Civil Guard had not passed by or found a fortune in envelopes in the bedroom of the mayor's nephew.

Eduardo Robles, who arrived from Linares (Jaén) six years ago, doesn't get wet either. Behind the counter of a food store, he says that what most surprises him about Sánchez Simón is the effusiveness with which he greets him. "And we don't know each other at all," he clarifies. That closeness and his "kind, funny and good-natured" character, according to his neighbors, are the pillars of a charisma that leads the politician to be liked. "It has a very good poster throughout the region," says a journalist from the area. In exchange, his political rivals point out that he shows a “cacique” character to lead the people. In the area there are those who nickname him

and defines him as a "businessman politician, not an entrepreneur" who got rich with the construction boom and manages, together with his immediate environment, companies from various sectors.

Among them there is a restaurant,

, which acts as the family headquarters.

is not Sánchez Simón's first relationship with justice.

In 2009, the Prosecutor's Office found signs of prevarication after one of its companies acquired a home in Fines and 16 months later sold it to the City Council for 72,000 euros, but it was finally filed.

In 2014, he was sentenced to 21 months in prison, along with his brother, for building a building attached to his home and a swimming pool on one of his farms without a license, although the Almería Court later acquitted him.

The mayor has always come out of court well.

It is what leads Juan Herrero, the leading candidate of the local PSOE, to the greatest of caution.

"It must be justice that rules on this case," says the person who has already denounced Sánchez for insults and explains how fellow party members have left the town, fed up with the harassment and threats from the alderman's environment, who declined to make any statements for this report. .

Sánchez Simón has a solid position in the PP of Almería, the strong arm of the party in Andalusia.

And in December he inaugurated a theater in Fines named after the president of the Almeria Provincial Council (also in popular hands), Aureliano García.

His right-hand man, Fernando Giménez, is also being investigated in the

, where the judge investigates the alleged payment of illegal commissions to public officials of that administration by Kilian López, the son of Almeria emigrants to Catalonia and known in Fines, where he spent his childhood summers. The Civil Guard believes that the money is a consideration for the award of a public contract for medical equipment in April 2020 and worth two million euros between the administration and the company Azor Corporate Ibérica, managed by López, who is being investigated for his alleged link to drug trafficking, arms sales and money laundering.

The investigation focuses on Óscar Manuel Liria Sánchez, the alderman's nephew, who until his arrest was third vice president of the Provincial Council. Now also expelled from the PP, the agents point to him as the alleged owner of the cash found during the searches of homes on June 15 in Fines: three envelopes (with 8,000, 7,800 and 6,800 euros respectively), as well as 1,600 euros in his pocket of a jacket and another 2,550 distributed in garments. The agents do not find an explanation for the origin of that money or what it helped him to acquire two BMW X3s that he gave to his father and his partner. Nor to the entry of 20,000 euros of a house in Huércal-Overa, also for his girlfriend. That day, when the Civil Guard was discreetly guarding his parents' house, the agents arrested Rodrigo Sánchez López,son of the mayor, leaving with 119,945 euros in cash. His father says he "doesn't feel like" talking about it. Nor to their neighbors in Fines, where the law of silence reigns.

Corruption close to the PP in Almería

Last Tuesday, the president of the Junta de Andalucía presided over the celebration of the Governing Council that was held in the Alcazaba of Almería.

He did so without referring to any of the cases of corruption that haunt the Popular Party in the Andalusian province.

There is an investigation into the alleged box b of illegal financing of the popular formation in the province, where different members of the Roquetas de Mar City Council are accused. , where around twenty people have also been summoned to testify as under investigation, including the former mayor, José Cara, and the Minister of Agriculture of the Junta de Andalucía, Carmen Crespo, although his call to testify was canceled days later due to his appraisal .

For peace, against the right: Dresden commemorates the destruction of 1945 Corona fines: not everyone in Freising has paid yet 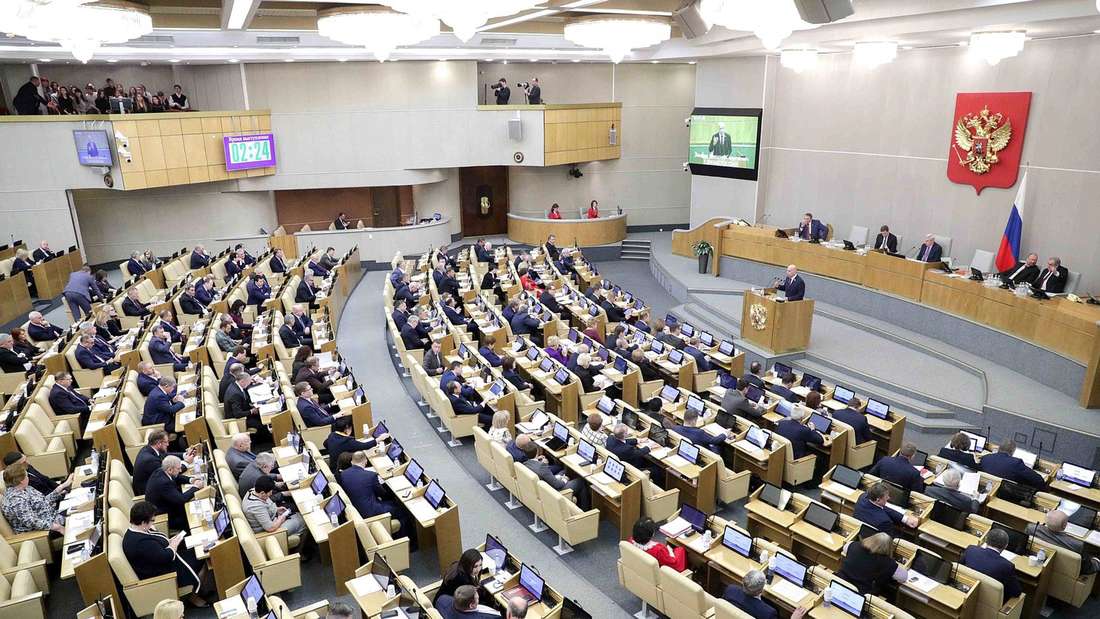 Duma approves high penalties for "fake news" about the military 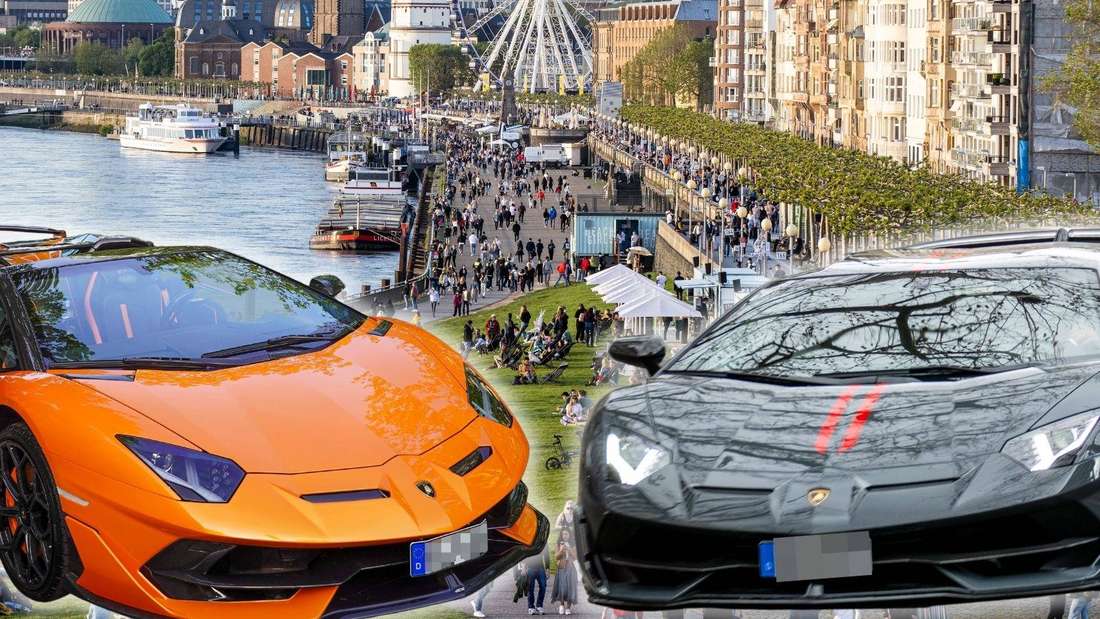 Dusseldorf fights against Autoposer - in the future up to 10,000 euros penalty 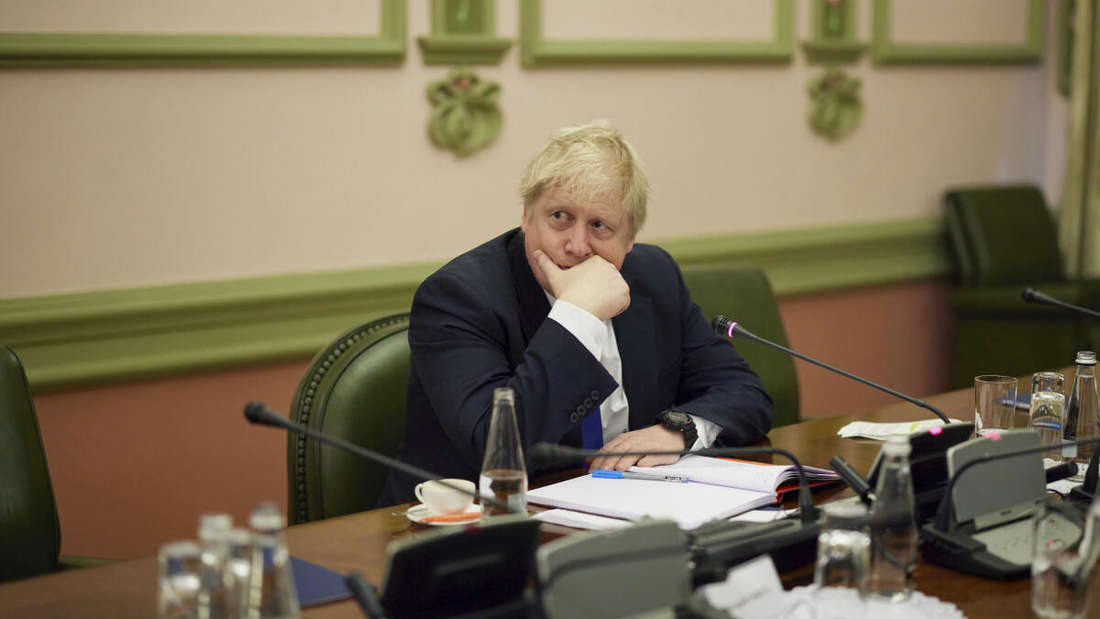 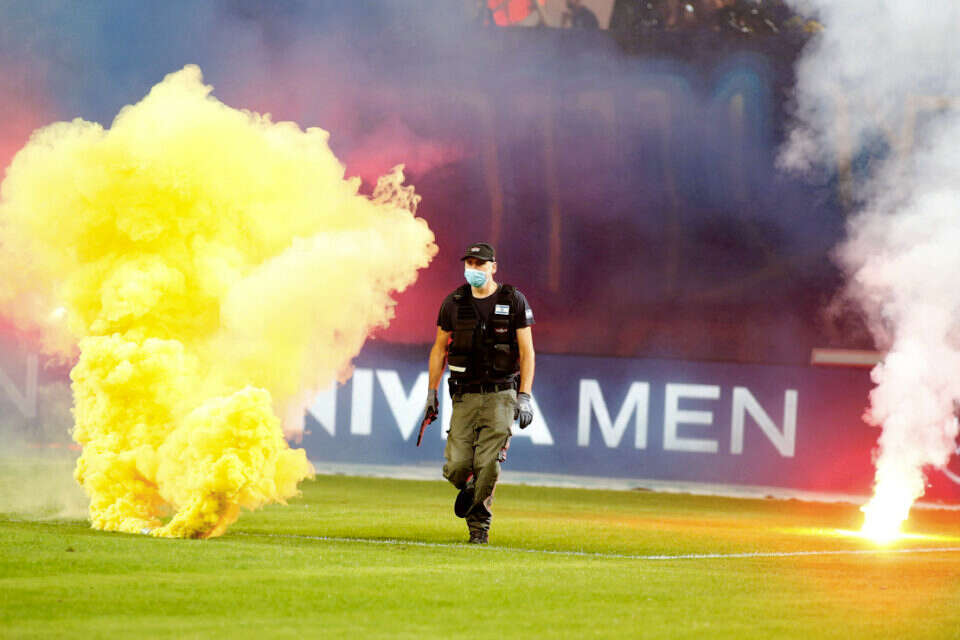 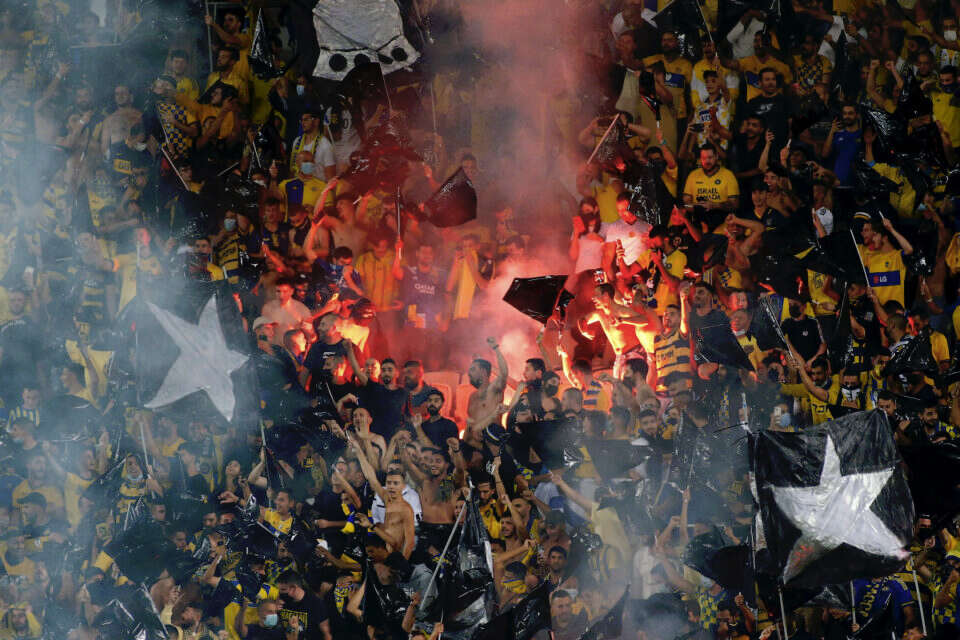 The fight against violence in sports is escalating: the police will be able to give administrative fines Israel today