The opposition demands the resignation of Blanquer, on vacation in Ibiza when the health protocol is announced

According to Mediapart, the Minister of National Education was in Ibiza when he unveiled the health protocol at school, on the eve of 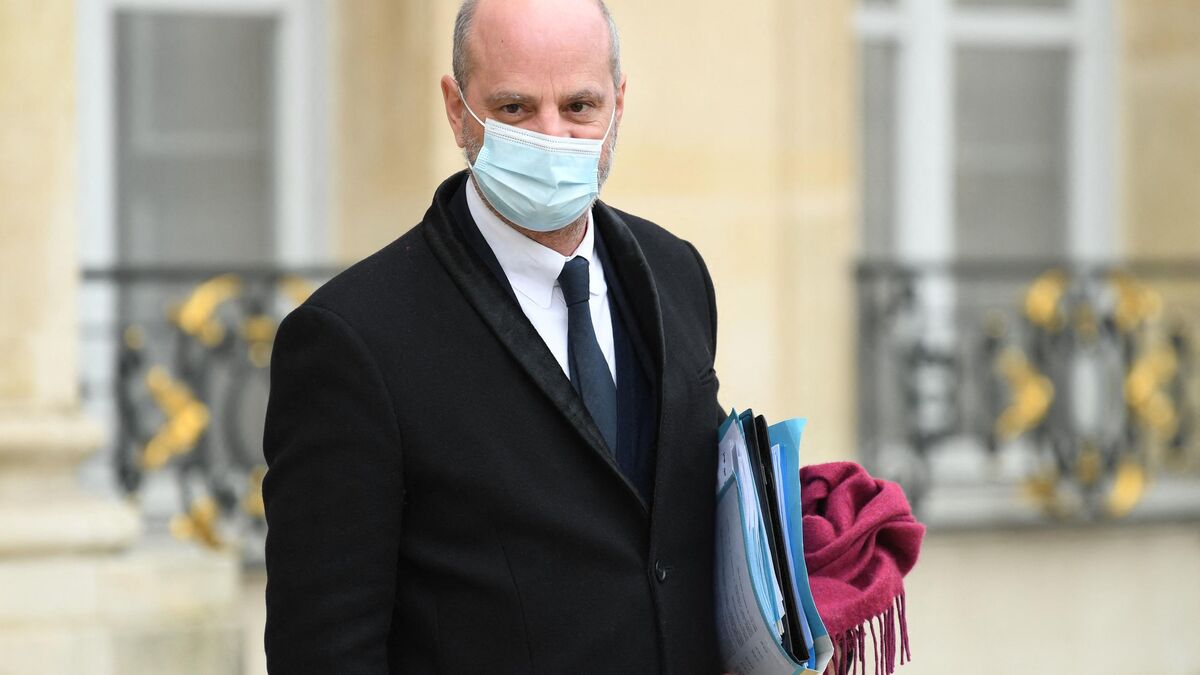 Definitely, the start of the school year is proving to be very complicated for Jean-Michel Blanquer.

The Minister of National Education - who has great difficulty in giving health instructions at school as well as applicable to heads of establishments, parents and students - is now facing an outcry since Mediapart revealed that he was on vacation in Ibiza when he unveiled the new health protocol at school in an interview with Le Parisien, Sunday January 2.

That day, he detailed, from the Balearic Islands therefore, the new health protocol to be followed in schools in the face of the Omicron wave – information confirmed Monday evening by the ministry which indicates that Jean-Michel Blanquer “worked remotely”.

A "media stunt with your feet in the sand"

As of this Monday evening, the representatives of the opposition, of the left as of the right, multiplied the calls for the resignation of the minister on the social networks.

Jean-Michel Blanquer must resign ”, for example castigated the deputy Mathilde Panot, president of the France Insoumise group in the National Assembly.

The EELV candidate for the presidential election, Yannick Jadot, for his part criticized the bad choices of the minister, who, "instead of preparing with teachers and parents of students for a return to school under Covid", preferred to make a " media stunt feet in the sand.

And to add: “This level of contempt and irresponsibility is not acceptable.

I again demand the resignation of Jean-Michel Blanquer.

Instead of preparing with teachers and parents of students for a return to school under Covid, the minister organized a media stunt with his feet in the sand.

This level of contempt and irresponsibility is not acceptable.

I again demand the resignation of @jmblanquer.

“When improvisation arises from a lie, trust is no longer possible,” reacted the First Secretary of the Socialist Party Olivier Faure.

Blanquer summoned to explain himself by the Republicans

The leader of the Patriots and presidential candidate Florian Philippot, openly hostile to any form of health protocol since the start of the pandemic, was also quick to call for the “immediate” resignation of Jean-Michel. Blank.

“The macronists are putting the French people through hell, especially children at school, and we learn this evening that the Minister of National Education Jean-Michel Blanquer, he is managing all of this from Ibiza”, he said. he criticized from his Twitter account.

For 2 weeks, the start of the school year has turned into a nightmare for parents, teachers and children.

With @vpecresse, we had asked for the back-to-school to be postponed for a week.

Jean-Michel Blanquer must explain the circumstances and the reasons for this fiasco.

On the side of the Republicans, the campaign spokesperson for candidate Valérie Pécresse, Othman Nasrou, stressed that the Minister of Education had to "explain himself on the circumstances and the reasons for this fiasco", while "for 2 weeks, back to school turns into a nightmare for parents, teachers and children.

The deputy National Rally Gilbert Collard, for his part preferred to be ironic: “At the Blanquer, the indecency of the holidays is sacred! 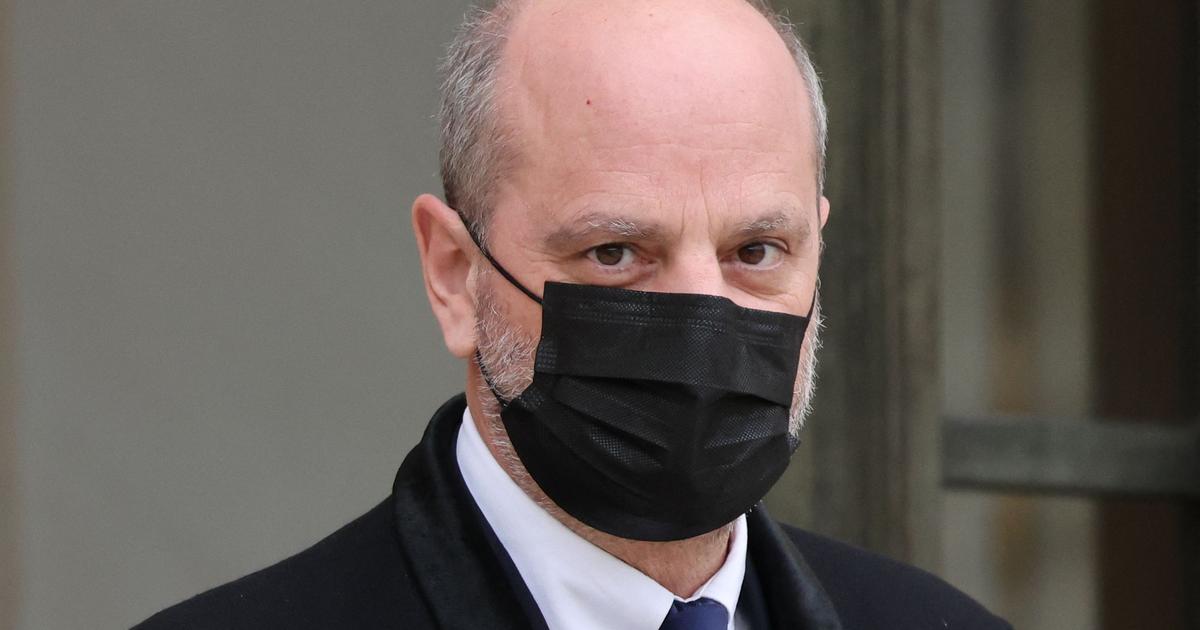 “Macron resignation”: Jean-Michel Blanquer manhandled during a meeting in support of the president 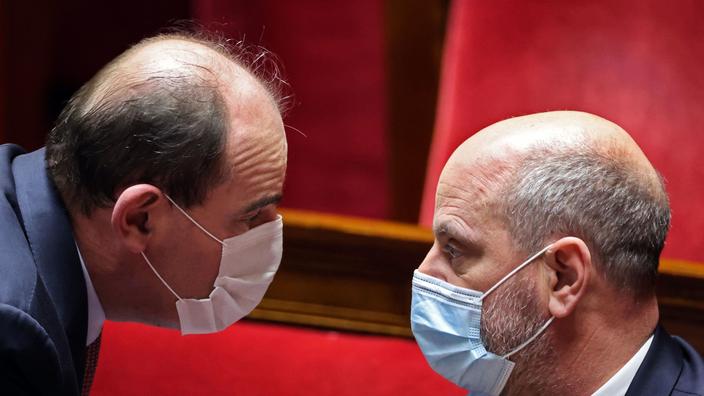 Anne Spiegel on vacation during the flood disaster: Minister with an emotional apology

Spiegel apologizes for holiday after flood "The resignation was probably my biggest mistake," says Heinz-Christian Strache. 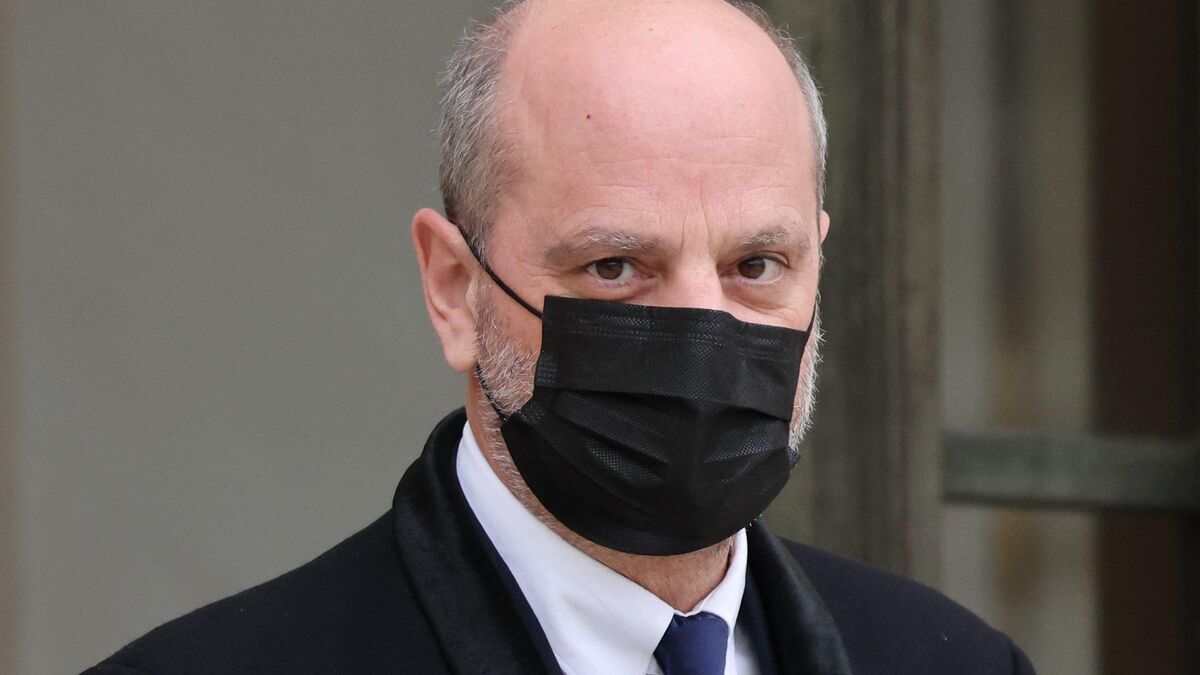