The head of European diplomacy Josep Borrell said on Monday that he feared a "de facto integration" into Russia of the regions of Ukraine not... 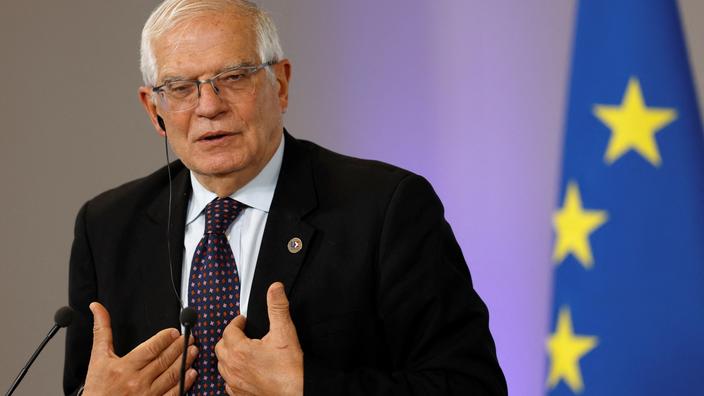 into Russia of regions of Ukraine not controlled by Kiev.

“I am increasingly concerned about the situation in the regions not controlled by Kyiv, as they are moving further and further away from Ukraine and closer and closer to Russia

,” he explained. during a hearing by the Foreign Affairs Committee of the European Parliament.

Read alsoIn the trenches of eastern Ukraine, this Russian offensive that we do not see coming

The Donbass region, in eastern Ukraine, could in particular be gradually integrated

into Russia, explained Josep Borrell to MEPs, gathered in Strasbourg for a plenary session of Parliament. For seven years, this area has been torn by a war between Kiev and pro-Russian separatists, and the political settlement of the conflict, provided for by the Minsk agreements of 2015, is deadlocked.

"Russia's concentration of forces on Ukraine's border is linked to this integration... A massive attack in Ukraine is not the most likely scenario, but there are other ways to attack , such as cyberattacks”

Ukraine was precisely the victim, on the night of Thursday to Friday, of a vast computer hacking targeting the websites of several ministries. Kiev assured on Sunday that it had

of Russia's involvement in this cyberattack.

“We are working on at least seven different scenarios. I don't think we will immediately go to the worst-case scenario, but there are several in which the situation could be dangerous enough to require a permanent state of alert”

The Europeans are still hoping to convince Russian President Vladimir Putin to give up an invasion of Ukraine, but they began preparing

sanctions on Friday to

him from doing so , during an informal meeting Thursday and Friday in Brest (western France).

Wishing to affirm their credibility vis-à-vis the American ally, they recalled their warning against the consequences of a new Russian military aggression against Ukraine.

"It will have consequences and a cost through sanctions

These will be discussed at a meeting of European foreign ministers on January 24 in Brussels, he said. 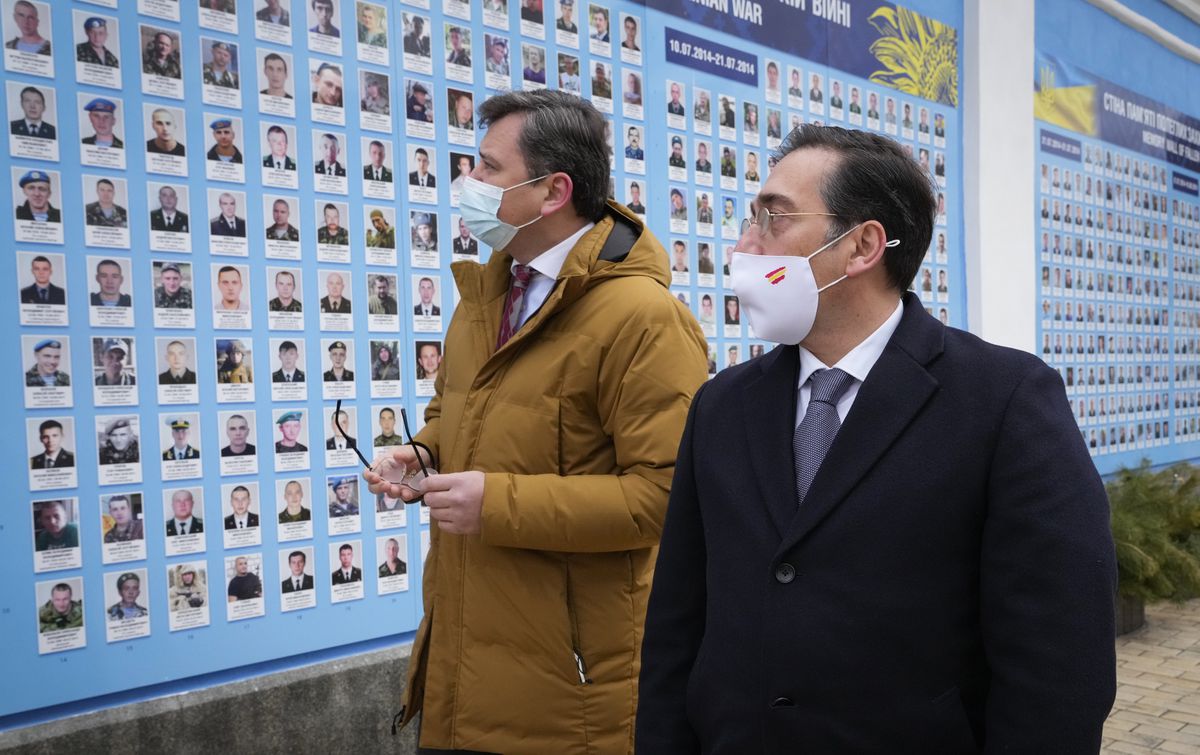 Ukraine reproaches the EU for not imposing new sanctions on Russia 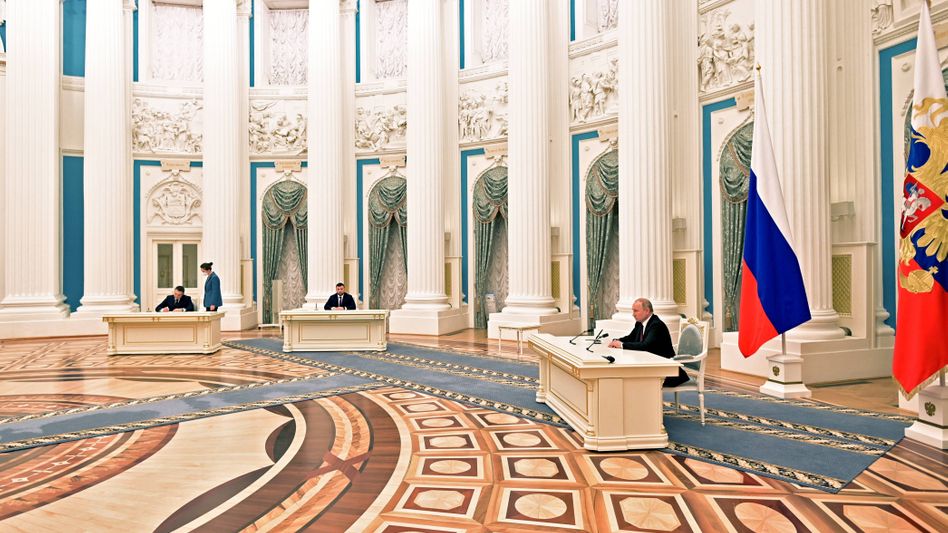 Threat to Ukraine: What you need to know about the recent escalation in the Eastern Europe conflict 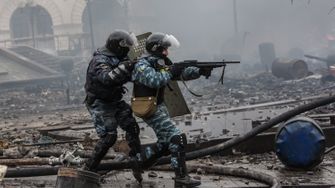 The conflict between Russia and Ukraine, live | Kiev calls for a meeting of the UN Security Council 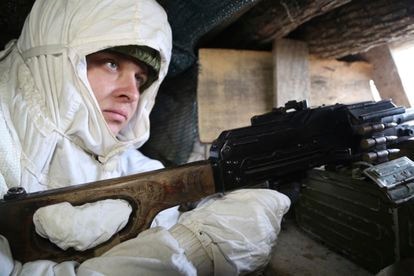 Cyclists fall three meters deep into the creek - Steingaden-Peiting mountain rescue service has to save the injured
2022-05-16T15:38:24.010Z

Financing mechanisms and guarantees necessary for investment... on the second day of the Renewable Energy and Electricity Conference
2022-05-16T15:25:59.680Z