Uproar over Berlusconi quote from CSU leader Weber - Greens demand a reaction from Söder Created: 01/17/2022 11:26 am By: Florian Naumann People know each other in Europe: Manfred Weber (left) and Silvio Berlusconi at an EPP meeting in 2015. © Mourad Balti Touati/picture-alliance Silvio Berlusconi is trying to make a comeback - the effects can be felt as far away as Germany. According to state People know each other in Europe: Manfred Weber (left) and Silvio Berlusconi at an EPP meeting in 2015. © Mourad Balti Touati/picture-alliance

Silvio Berlusconi is trying to make a comeback - the effects can be felt as far away as Germany.

According to statements by CSU Vice Weber, the focus is on Söder and Merz.

Rome/Brussels - At the proud age of 85, Silvio Berlusconi could once again celebrate a major political comeback - as Italy's head of state.

Whether that will happen is still an open question.

But in the waves of the debate, the CSU and CDU, of all people, are also experiencing minor turbulence: Several German politicians frown at the attitude of the Bavarian EPP parliamentary group leader Manfred Weber to the personnel.

The MEP had demonstratively backed Berlusconi at the weekend.

"As group leader of the European People's Party, I support Berlusconi for the presidency of the republic because he has shown that he has the awareness to hold office," the CSU politician told the Italian newspaper

. The 85-year-old was a spirit of his time, party leader and prime minister.

The simple background, presumably: Berlusconi's Forza Italia party, like the Union, is a member of the EPP at the European level - probably for this reason, too, Weber prefaced his statement with a reference to his position. However, the formal alliance does not protect against criticism. The Union, above all the CSU, had repeatedly been criticized in the past because of the former EPP alliance partner Viktor Orban. Its Fidesz, however, voluntarily resigned from the EPP group in the European Parliament.

However, Berlusconi's political experience is unquestionable.

But also the existence of a sometimes questionable past: tax fraud, allegations of corruption (including current ones), "Bunga-Bunga" parties and repeatedly questionable dealings with women lined his path.

Another tricky point: Berlusconi wants to bring an alliance of right-wing parties into office - right up to the extreme edge of the spectrum.

From ranks of the SPD and Greens there are now demands for distancing and clarification.

The fact that the EPP parliamentary group leader is giving his blessing to a candidacy that is also supported by right-wing extremist forces is more than strange, said SPD parliamentary group leader Achim Post. Post told Berlusconi that there must be a unanimous attitude among democrats not to do anything together "with the radical right-wing enemies of democracy". He emphasized: "I expect a clear distancing, especially from Friedrich Merz as the new CDU chairman." Merz had recently spoken out in Germany for a clear demarcation from the AfD.

"The fact that Manfred Weber supports someone who only attracts attention through scandals and laziness says a lot about the European political compass of the CDU/CSU," tweeted the spokesman for the German Greens in the European Parliament, Rasmus Andresen.

But there was also criticism in the Bavarian state parliament.

"The convicted tax fraudster" Berlusconi wanted "to be elected president by right-wing extremists" and applauded Weber, wrote the Greens MP Markus Büchler in the short message service: "It can't stop like that, CSU?"

On Friday evening, among others, the leadership of the conservative Berlusconi party Forza Italia, the right-wing Lega, and the right-wing Fratelli d'Italia met and agreed on Berlusconi. Berlusconi has long been considered a candidate for the office of President. So far, however, observers estimate that he has not yet come up with the necessary votes. Berlusconi is said to have been in contact with undecided people from other parties for some time.

Prime Minister Mario Draghi has been silent about the personnel for weeks. He is also considered a possible candidate for the Quirinal Palace, where the head of state resides. His comment a week ago: "I will not respond to any question related to timely, future developments or the Quirinale." Political expert Wolfango Piccoli is convinced: "Draghi's refusal to comment on the most important issue on the agenda confirms again that he is seriously interested in the presidency." At the same time, many in Italy's politicians want him to remain in his current official residence, the Palazzo Chigi. A change in the Quirinale could mean that the government supported by the majority of parliament collapses and early elections follow. The current legislative period would end in May 2023.

The president, elected for seven years, has power in Italy.

He can prevent legislation, dissolve parliament and thus initiate elections and appoint ministers - or prevent their appointment.

The latter, for example, did the incumbent Mattarella.

Historically, a government in Italy collapses after just over a year on average.

The president is then important for shaping the political future.

Indeed, the longest-lasting government was that of Silvio Berlusconi, from June 2001 to April 2005.

The 80-year-old is popular in Italy.

The desire for a second term has been raised several times. 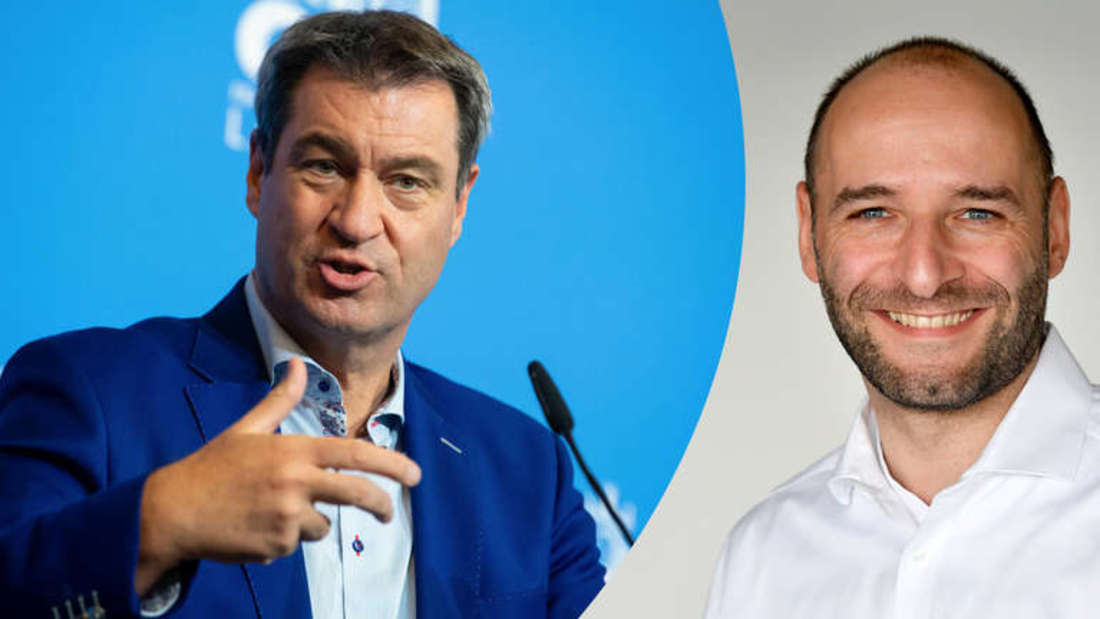 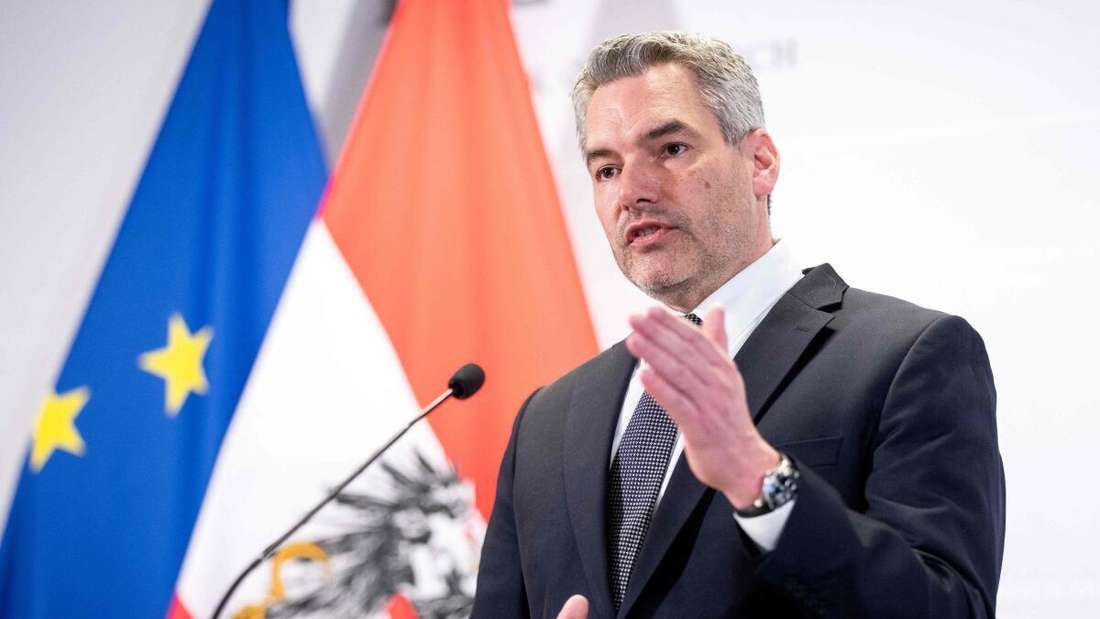 Foreign Minister of Ukraine: Germany's politics a mystery - he demands from Scholz "leadership in Europe"

Foreign Minister of Ukraine: Germany's politics a mystery - he demands from Scholz "leadership in Europe" "Substance instead of survey politics": Party Vice Weber demands that the CSU should take more care of foreign policy