Nearly 700 reports have been made to the company in the past seven months for sexual assault, harassment or abuse. 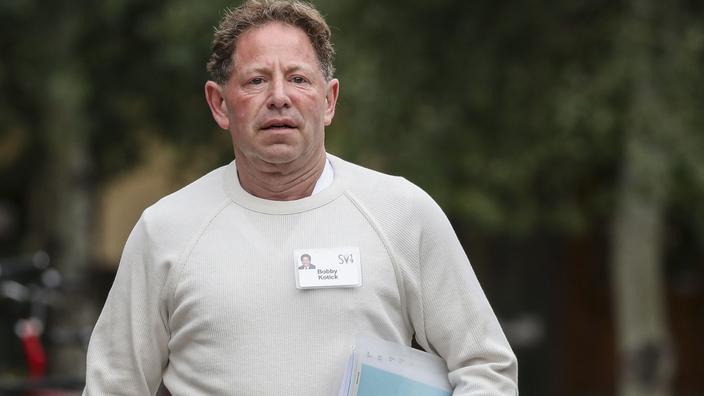 Nearly 40 employees of the American video game giant Activision Blizzard have been fired and around 40 others have been disciplined since July for inappropriate sexual behavior, the

According to the daily, which spoke to sources familiar with the matter, around 700 reports have also been recorded by the company over the past seven months for cases of assault, harassment or sexual abuse, certain incidents having been the subject of several reports.

The list of actions taken by Activision was to be published before the end of the year holidays, specifies the

, but its boss, Bobby Kotick, would have opposed it for fear that it would amplify the setbacks of the group, already in the crosshairs of the American authorities.

An allegation rejected by Activision.

updates " on the situation, the statement said, quoted by

At the end of July 2021, an agency in the state of California, where Activision is headquartered, filed a lawsuit in a civil court in Los Angeles, accusing the publisher of “Call of Duty”, “World of Warcraft” and “Candy Crush” for fostering a “sexist” culture and doing nothing about it.

In September, the American stock market policeman, the SEC, launched an investigation to determine whether the group had communicated sufficiently about the accusations of harassment and discrimination against it.

A petition against the boss

revealed that Bobby Kotick, accused by employees of having sought to hush up several cases, including rape accusations, was considering resigning if he could not resolve the problems Activision faces. .

A petition, signed by nearly 20% of the company's 9,500 employees, calls for the departure of Bobby Kotick, in charge since 1991.

Faced with the multiple allegations, the publisher parted ways with one of its executives, mentioned in the California lawsuit, and reached an agreement in September to end further lawsuits from a US federal agency for sexual harassment, gender discrimination and retaliation.

Activision said on Monday that it had completed the examination of 90% of the complaints it had received since July - without specifying their number - and drew up a provisional assessment: "

37 employees have left the company and 44 others have received written reprimands, formal warnings or other disciplinary measures

, the company is under pressure from shareholders and business partners demanding that it be more transparent in handling cases of sexual harassment and abuse.

At the end of last year, the group's chief operating officer, Daniel Alegre, pledged to increase the share of female and non-binary employees by 50% over the next five years in order to reach a representation of more one-third of the workforce.

Blizzard is working on a Warcraft mobile game - Walla! The gaming channel 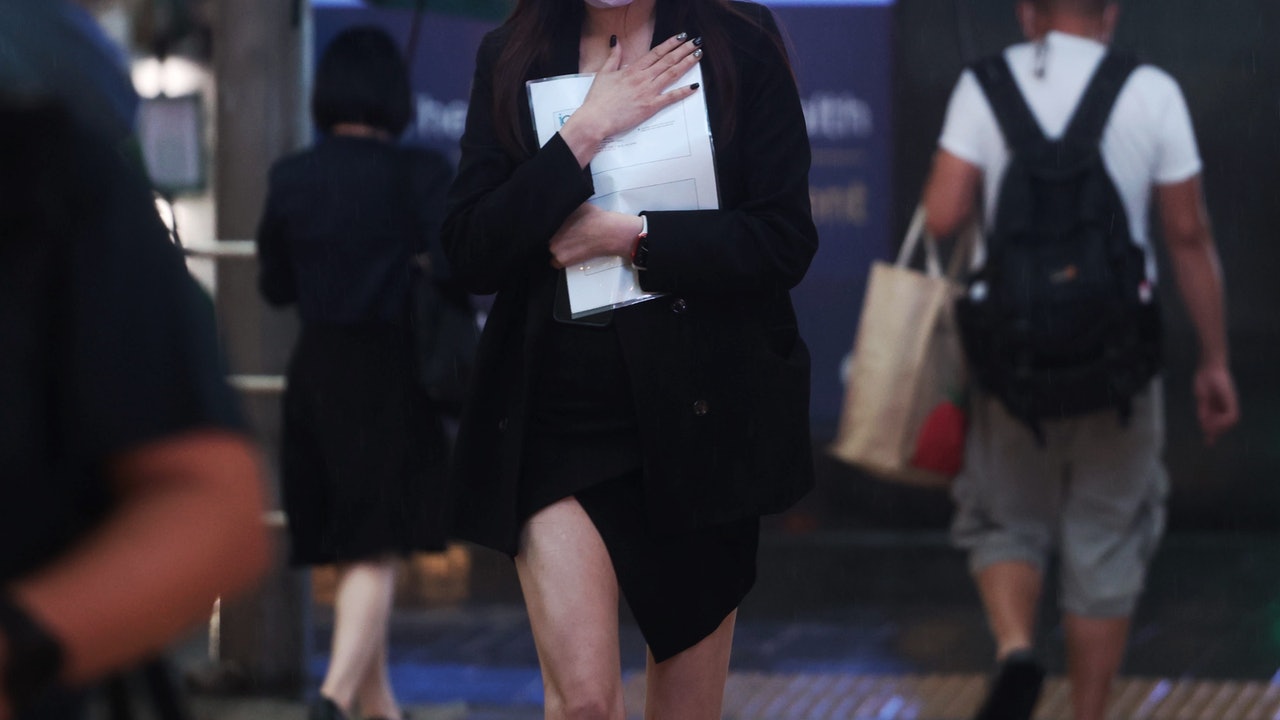 EOC: 1 in 8 people have been sexually harassed in the workplace 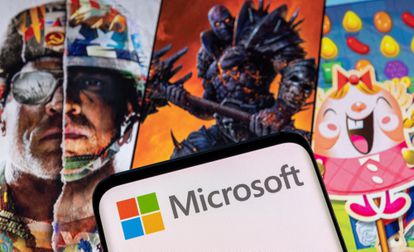 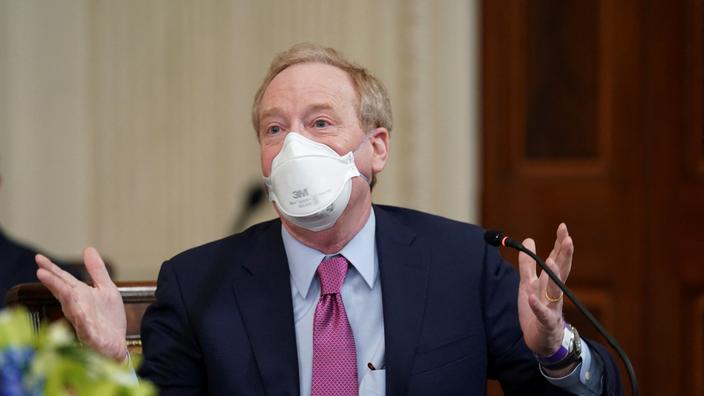 Takeover of Activision: Microsoft gives guarantees to the competition authorities 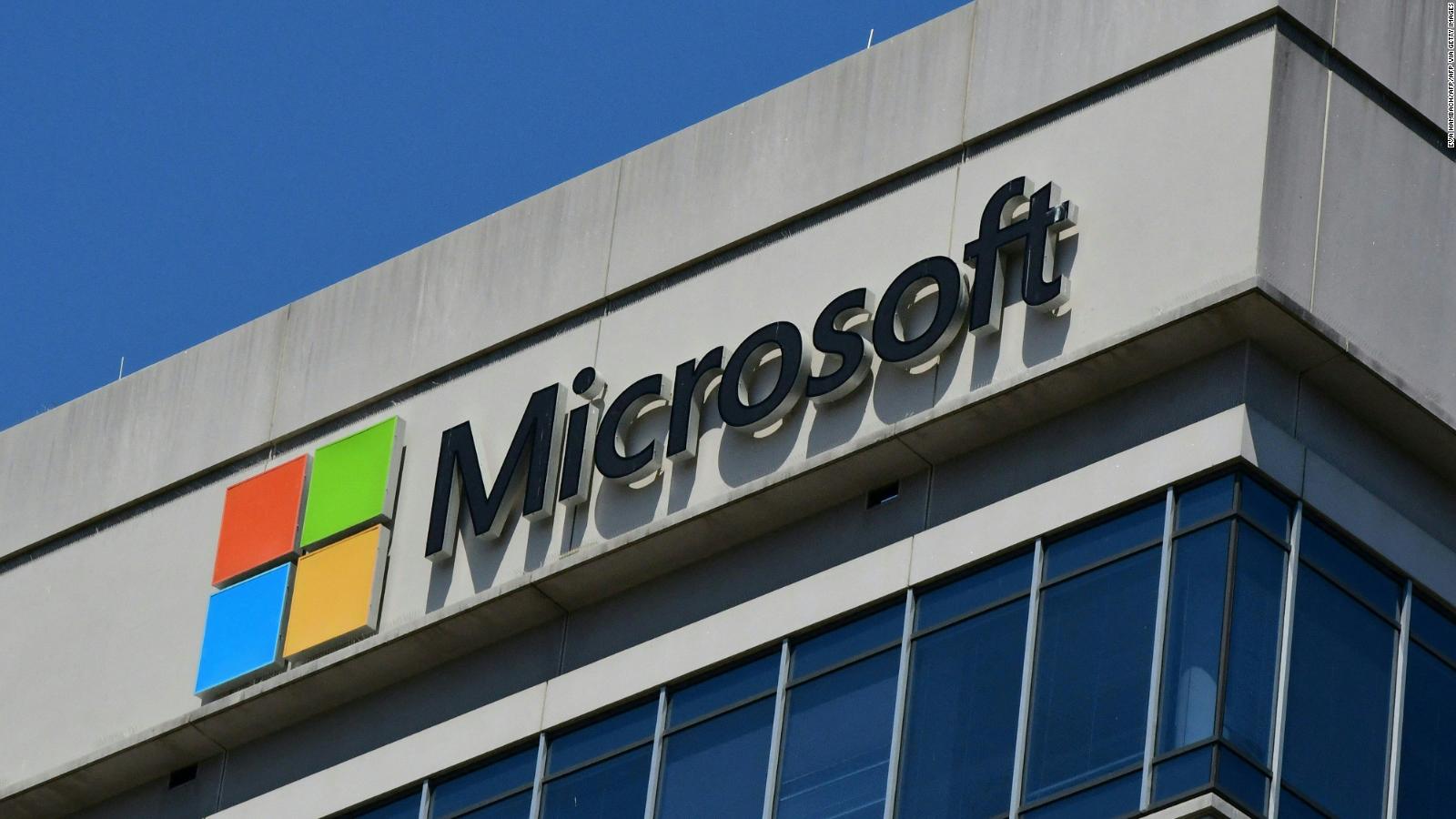 Get ready: King Kong and Godzilla arrive for the Voice of Duty Warzone - Walla! The gaming channel 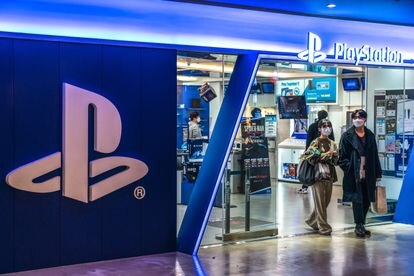