The mutant virus Omicron has entered the community. The government announced on January 5 that it will tighten the epidemic prevention measures. First, dine-in in the evening market will be completely banned from the early morning of January 7. Dine 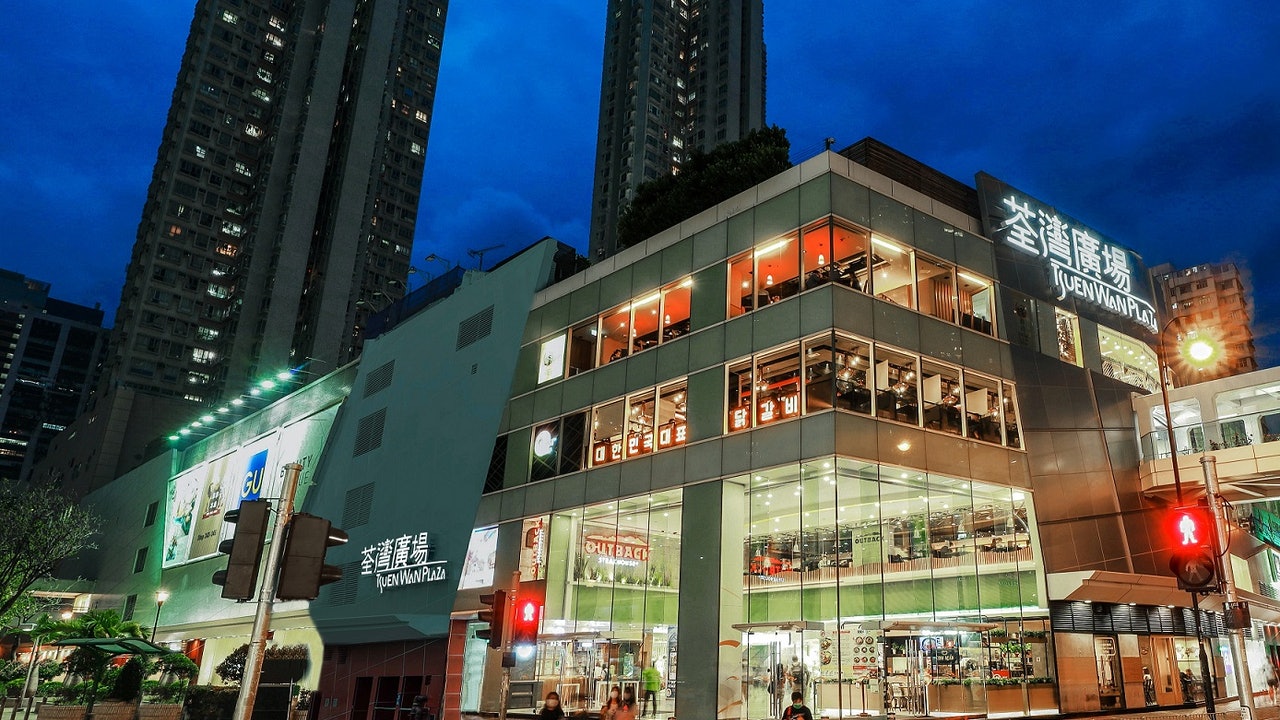 The mutant virus Omicron has entered the community. The government announced on January 5 that it will tighten the epidemic prevention measures. First, dine-in in the evening market will be completely banned from the early morning of January 7. Dine-in is banned until the third day of the new year, that is, February 3, and major shopping malls have launched anti-epidemic takeaway discounts to attract customers.

Xinhe Promotes "Three Rewards for Fighting the Epidemic Together"

If you park after 6:00 pm (calculated based on the time of entering the car) and spend RMB 100 or more in a single electronic payment at designated food and beverage outlets in designated shopping malls, you can redeem an extra 1-hour free parking discount.

SHKP (0016)'s 15 major shopping malls, including apm, Tai Po Super City, Yuen Long Plaza, etc., have launched a series of takeaway self-pickup discounts, and partnered with more than 100 restaurants to offer up to 100% rebate for night market takeaway, from 1 From July 7th, after 6:00 pm at designated restaurants during the promotion period, you can enjoy up to 100% rebate and redeem up to 800 yuan in shopping mall e-food coupons , and get twice the points discount.

In addition, in order to make it easier for office workers to take out and pick up meals with peace of mind, especially during the epidemic period, apm mall has set up a self-service takeout station in the lobby of the 2nd floor office building, and the restaurant can deliver takeaway directly to the designated location.

In addition, New Town Plaza will also launch "Double Rewards for Takeaway/Dine-in" from now on. From January 10, you can sell self-pickup or dine-in at designated restaurants in New Town Plaza. Spend over RMB 200 in a single electronic currency. , you can redeem a 20 yuan New Town Plaza dining voucher.

For self-pick-up at designated restaurants, you can receive up to 2,000 double points for a single purchase of RMB 100 or more with electronic money.

In addition, you can get an extra hour of free parking when you spend the designated parking discount amount.

New World Group also announced that in order to reduce the operating pressure of tenants in the catering industry, the four shopping malls under the K11 Group have launched a spending rebate with a total value of over one million. Customers who spend over RMB 200 on take-out at the evening market can get a rebate of RMB 50, which is equivalent to RMB 50. Enjoy 25% off over 100 restaurants.

From today (7th) after 6:00 pm, customers can get a rebate of 50 yuan when they spend 200 yuan at designated restaurants for self-pickup at the evening market (K11 MUSEA needs to place an order for takeaway through the K11 HK App).

Apart from restaurants, retail stores are also one of the industries most affected by the epidemic.

K11 MUSEA has launched a 100% rebate offer. During the promotion period, customers who spend RMB 100 at designated restaurants, including dine-in or takeaway, can redeem a retail coupon worth RMB 100, with a rebate of up to 100%.

At the same time, K11 Art Mall also offers retail discounts worth up to $800 when you spend over $300 at any merchant.

The ONE, Royal Castle and Xingang Center managed by China Land (0127) specially launched "Double Rewards for Takeaway Food", which rebates up to 75% of the consumption amount to customers who buy takeaway.

From January 7th, customers who spend RMB 200 for takeaway at designated restaurants in The ONE, Castle Royal or Newport Centre after 6:00 p.m. will receive a RMB 100 cash coupon for "ORiental TRaffic" and 50 RMB in related shopping malls. One yuan shopping cash coupon, equivalent to 75% of the spending amount.

The three major shopping malls fully support the government's anti-epidemic measures and encourage customers to take out food to enjoy at home, hoping that the epidemic will end soon.

Matsumoto Kiyogao took the lead in establishing apm in Kwun Tong and opened its first branch in late January. Dine-in ban | Tighten epidemic prevention and catering industry bears the brunt of the industry: 30% reduction in the rental of shops in Kennedy Town, over 5,000 square feet "Bayizu" Sapporo Izakaya+ Popular Bakery in Osaka 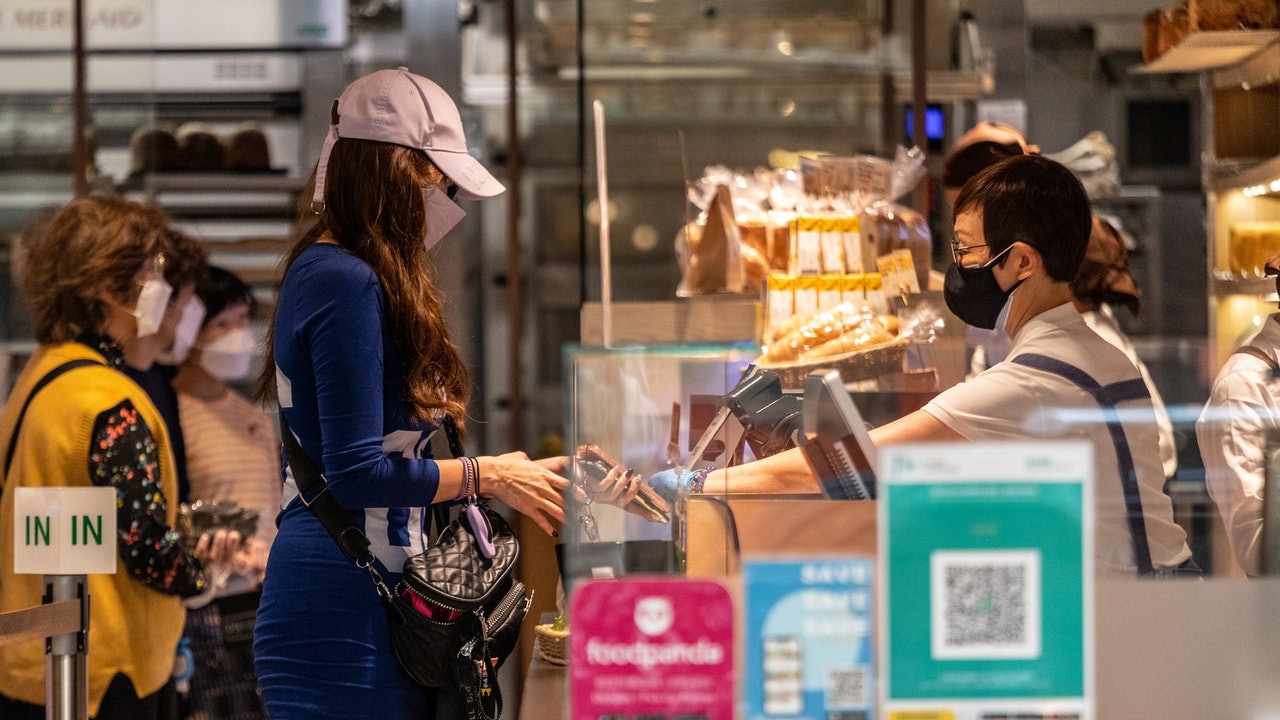 Coupon｜APM Harbour City and many other shopping malls at a glance, takeaway and self-pickup up to 50% off 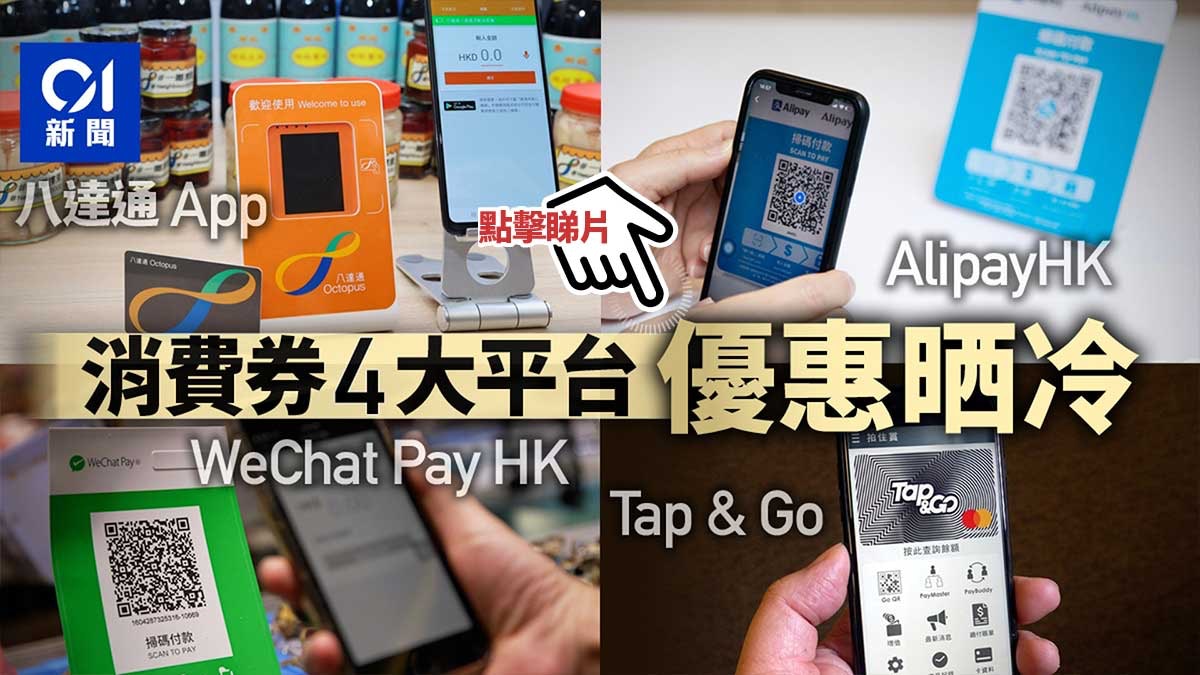 Consumption Coupon｜Instantly watch the four payment platforms, the most discounted coupon, and Xiaomi 100 yuan discount to grab it all 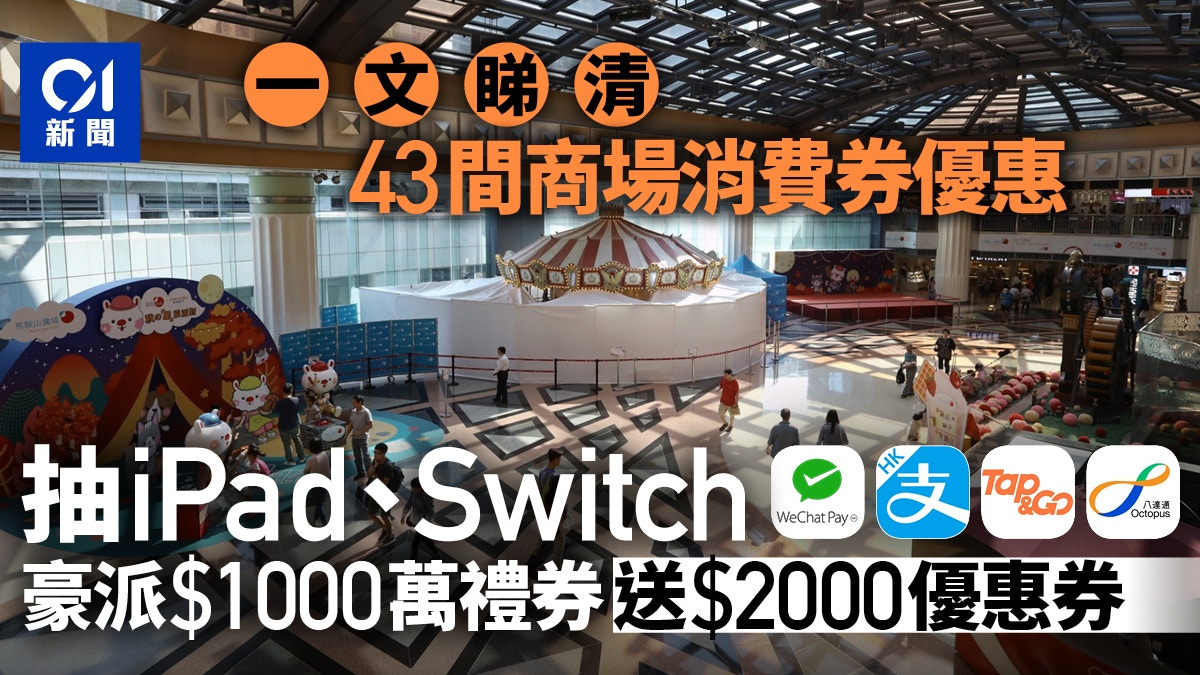 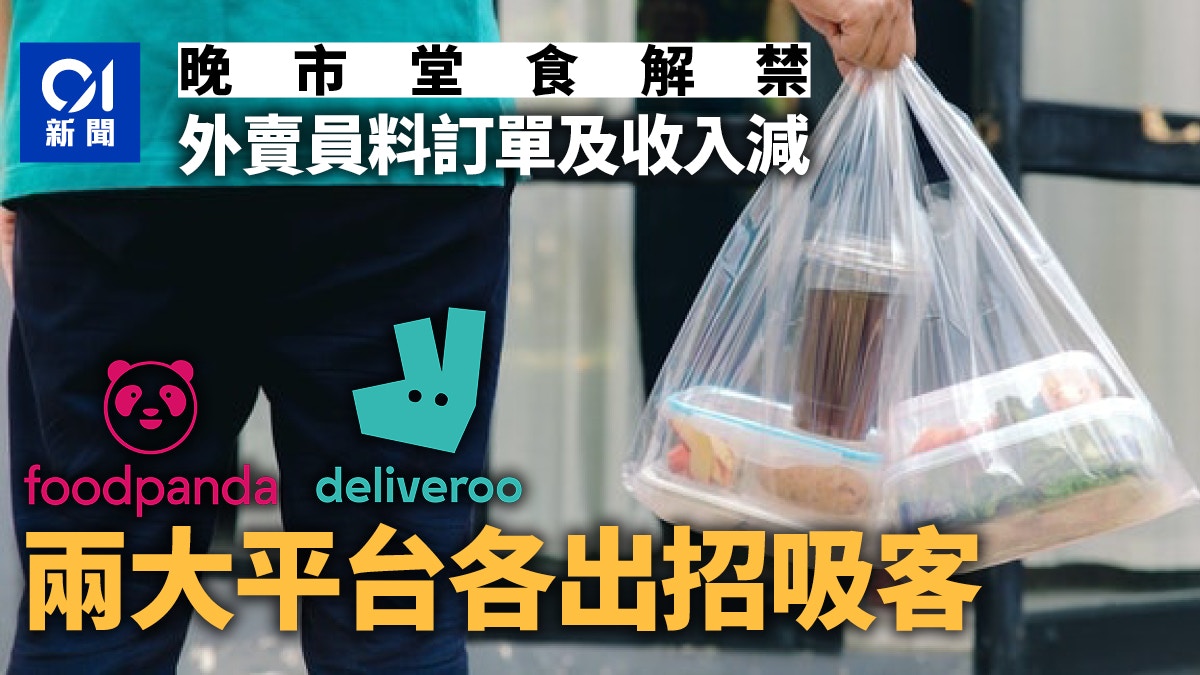 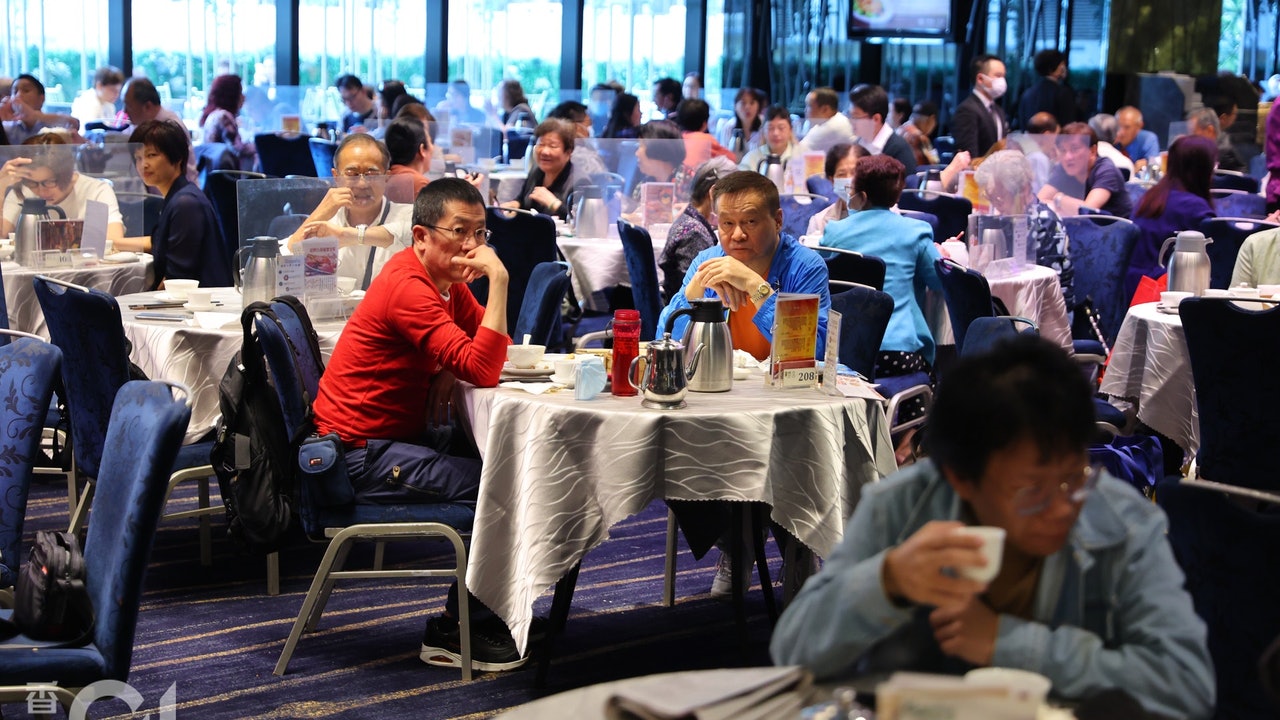 Consumption Vouchers｜Restricted gatherings without removing citizens, send out cash coupons and use them to attract customers 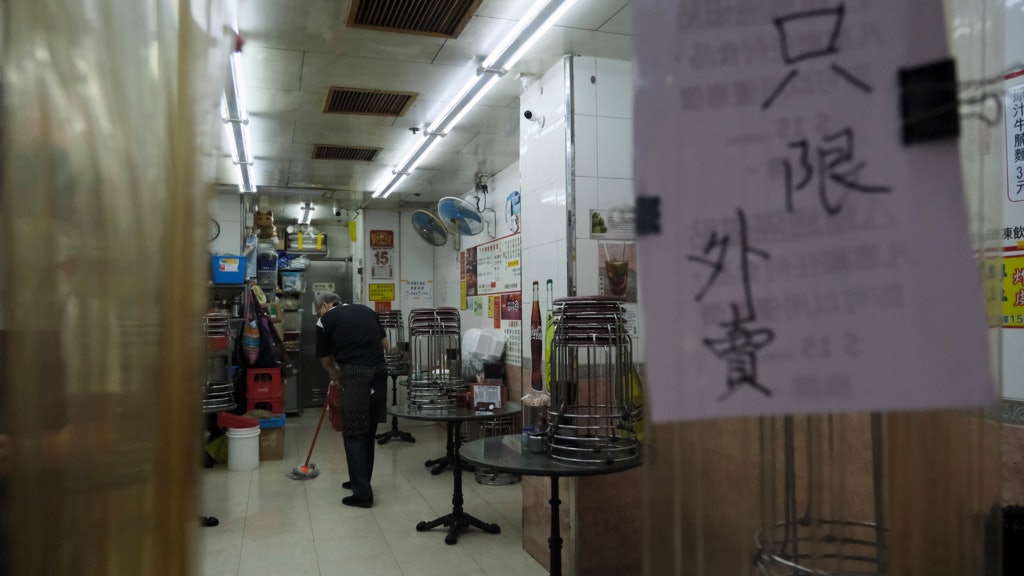 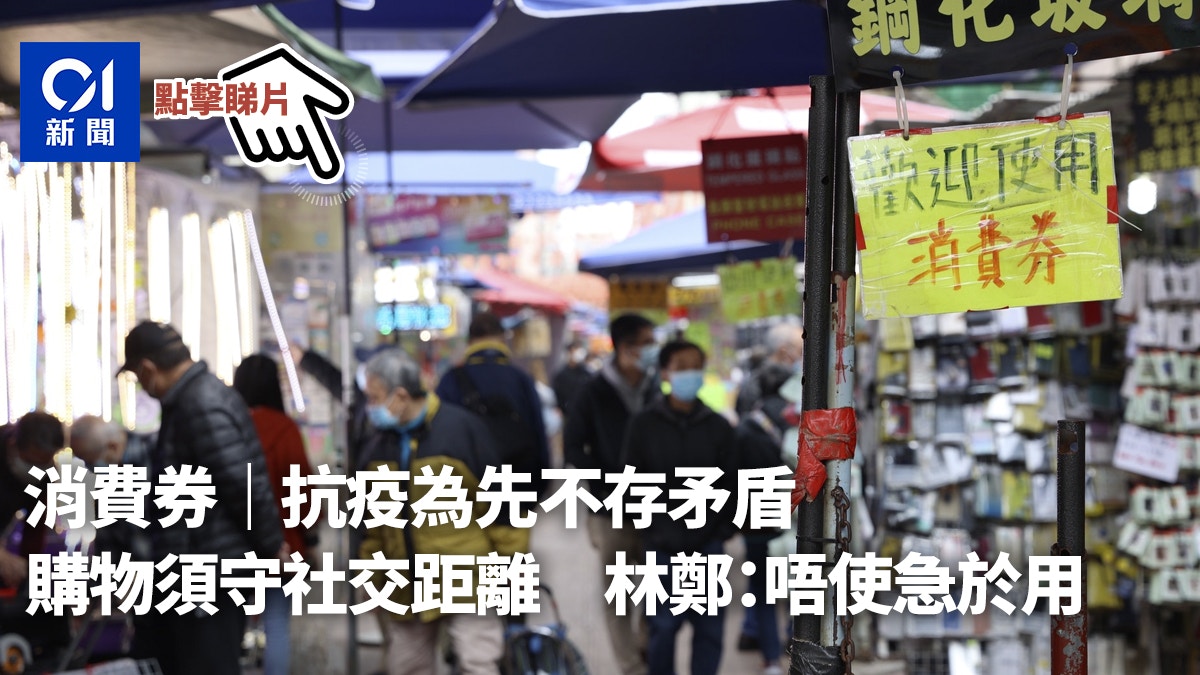 Consumer coupons | Anti-epidemic is the first to avoid contradictions, shopping must observe social distance Lam Cheng: Don't rush to use 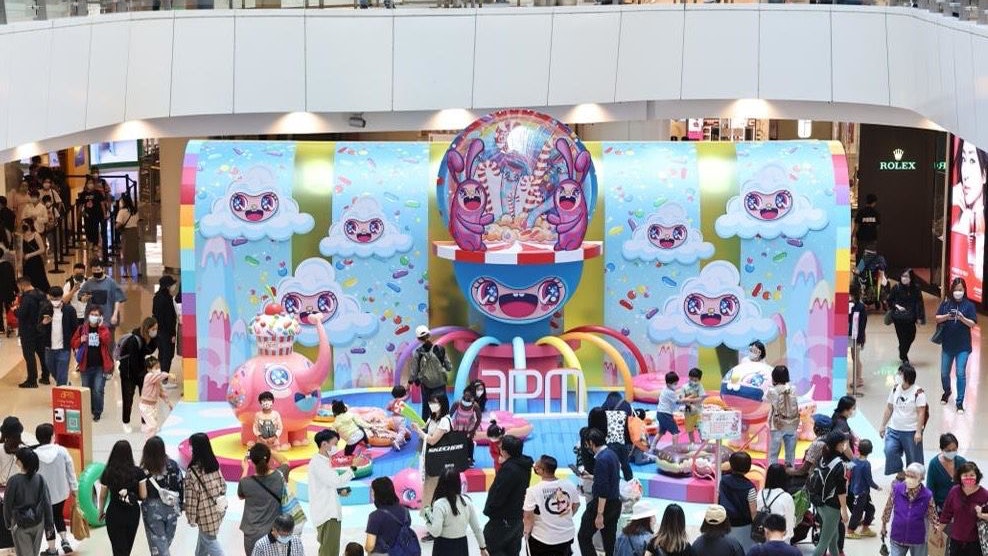