After experiencing the new crown epidemic, Hong Kong society began to undergo rapid digital transformation. In addition to the adoption of electronic consumer coupons and FPS in "Paitang" last year, the online payment system has rapidly become popular, and electronic payment is finally no longer unfamiliar to the public. 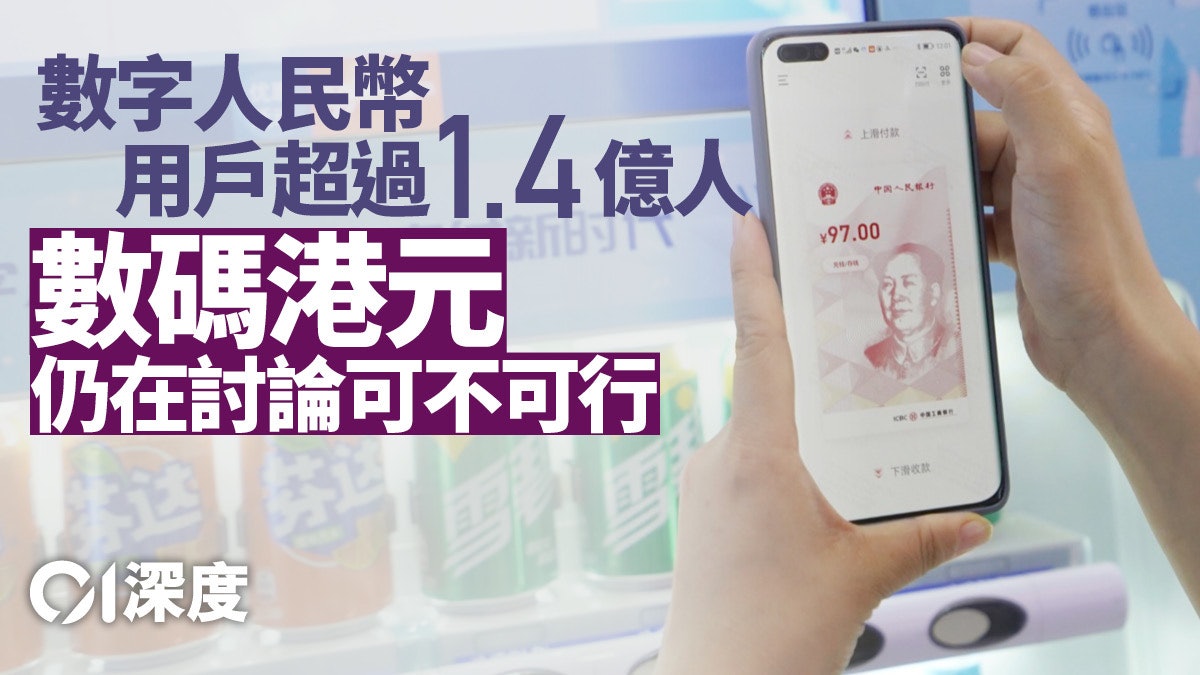 After experiencing the new crown epidemic, Hong Kong society began to undergo a rapid digital transformation. In addition, “Paitang” adopted electronic consumer coupons and FPS in the previous year, and the online payment system has rapidly become popular. Electronic payment is finally no longer unfamiliar to the public.

Financial Secretary Chen Maobo said that as of the end of September last year, there were more than 9 million FPS user registrations, and an average of more than 740,000 transfer transactions worth HK$5.2 billion were processed every day.

The report "Central Bank Digital Currency - Building the Cornerstone of Digital Finance" by the United Hong Kong Fund pointed out that the rapid increase in the number of individual users of FPS under the epidemic "just proves the importance of public institutions in providing public goods and meeting the needs of citizens for electronic payment".

Similar to FPS, retail central bank digital currency (hereinafter referred to as retail CBDC) is also a public product in the digital age.

The service target of retail CBDC is mass consumers, and the transaction amount is small and the number of transactions is frequent.

Due to the huge investment and involving currency credit endorsement, the main body of R&D and technology provision can only be the government.

But unlike FPS, retail CBDC has a wider range of services, easier to use, and more significant productivity gains from technological change.

So, in specific applications, how is retail CBDC different from traditional electronic payments?

Is it worth investing in research?

In fact, its application scenarios and economic value can be analyzed from the perspectives of the government, commercial institutions and consumers.

In 2021, "Paitang" adopts the form of electronic consumer coupons.

Chen Yingyin (left), a researcher at the United Hong Kong Fund, gave an example. Traditional medical insurance has complicated procedures for claim settlement. Using the smart contract of CBDC can simplify the process, and patients can even go to the doctor without advance payment.

1｜ CBDC becomes the focus of the Winter Olympics, how Hong Kong finance prepares for the technological revolution

2｜One Coin with N Sides: Perspective on Innovation from the Change and Unchangeability of Currency Development

4｜Wholesale CBDC: the key to Hong Kong’s transformation into a digital financial center

to try out the weekly e-newsletter to read more in-depth reports. 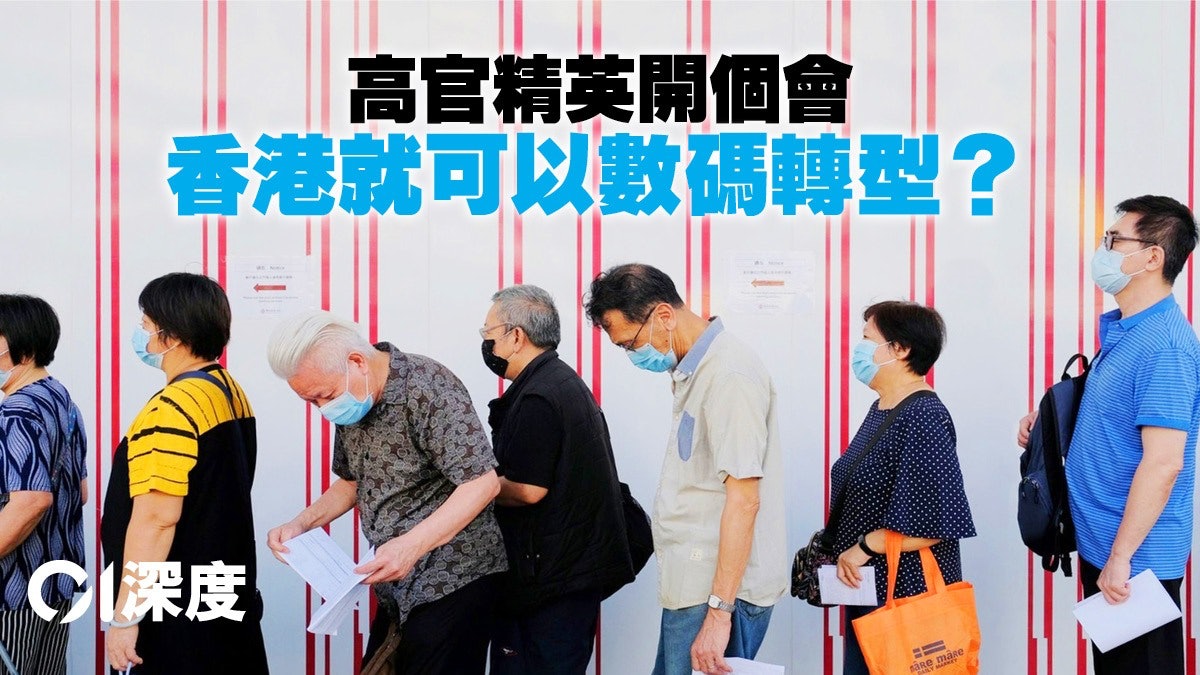 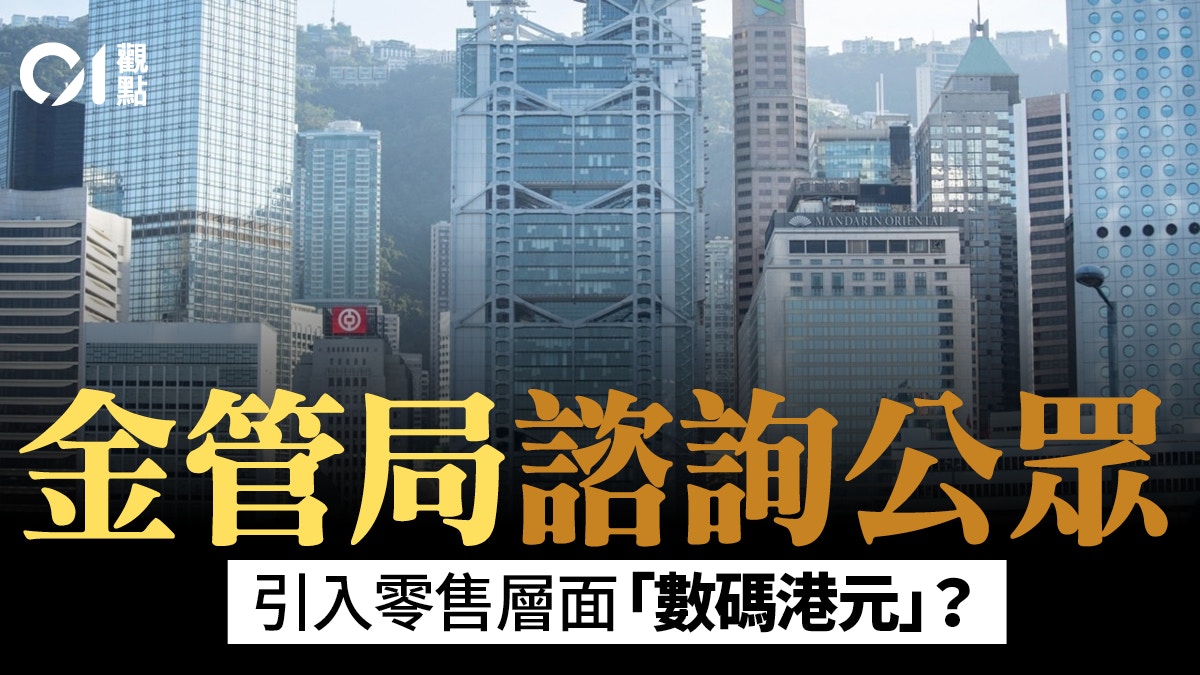 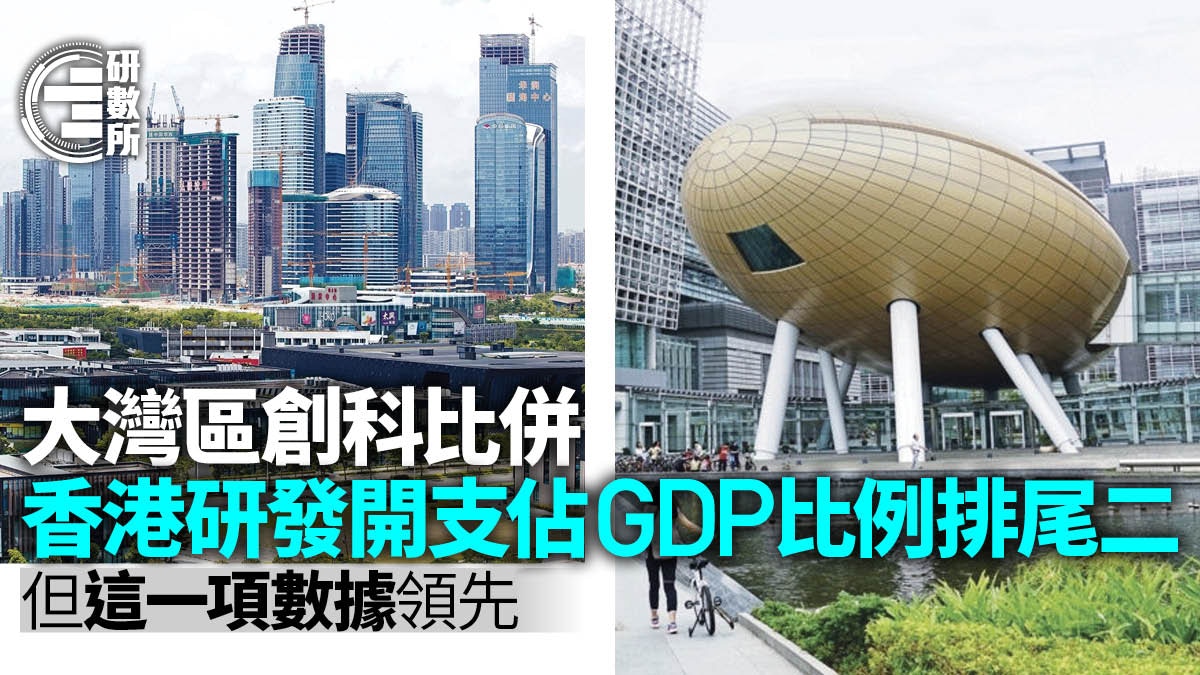 The Greater Bay Area's innovation and technology ratio and Hong Kong's R&amp;D spending as a percentage of GDP are the second lowest. The data is leading 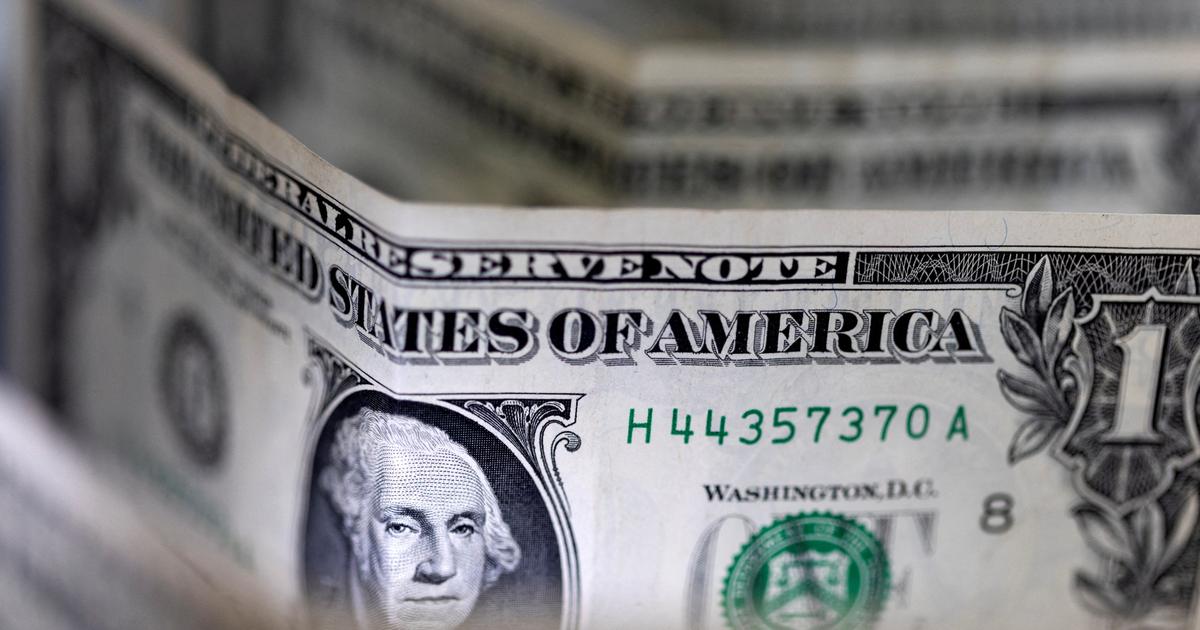 Joe Biden launches the construction of a digital dollar 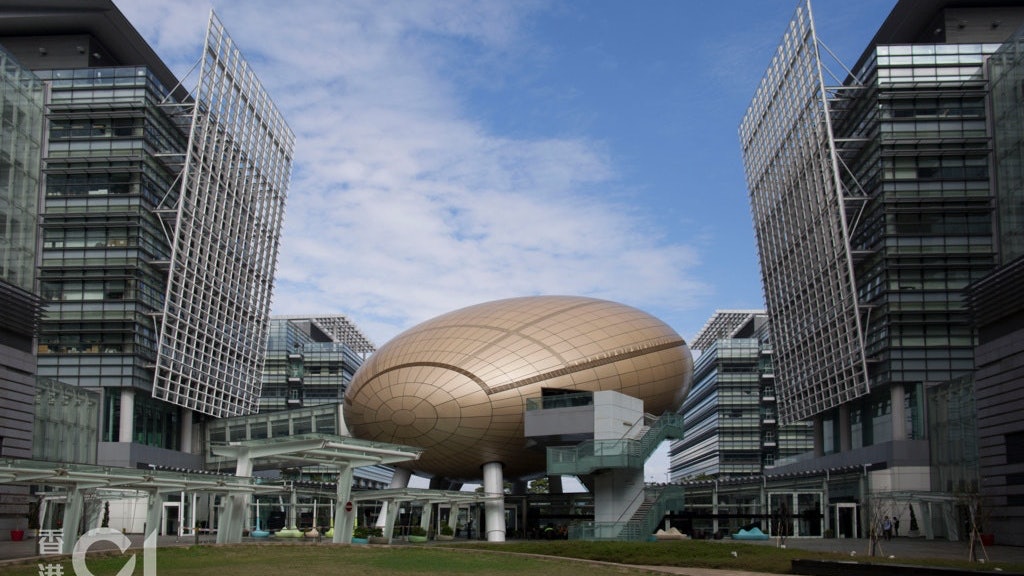 Budget | 10 billion yuan to help life and health research, set up a digital economy committee to promote innovation and technology 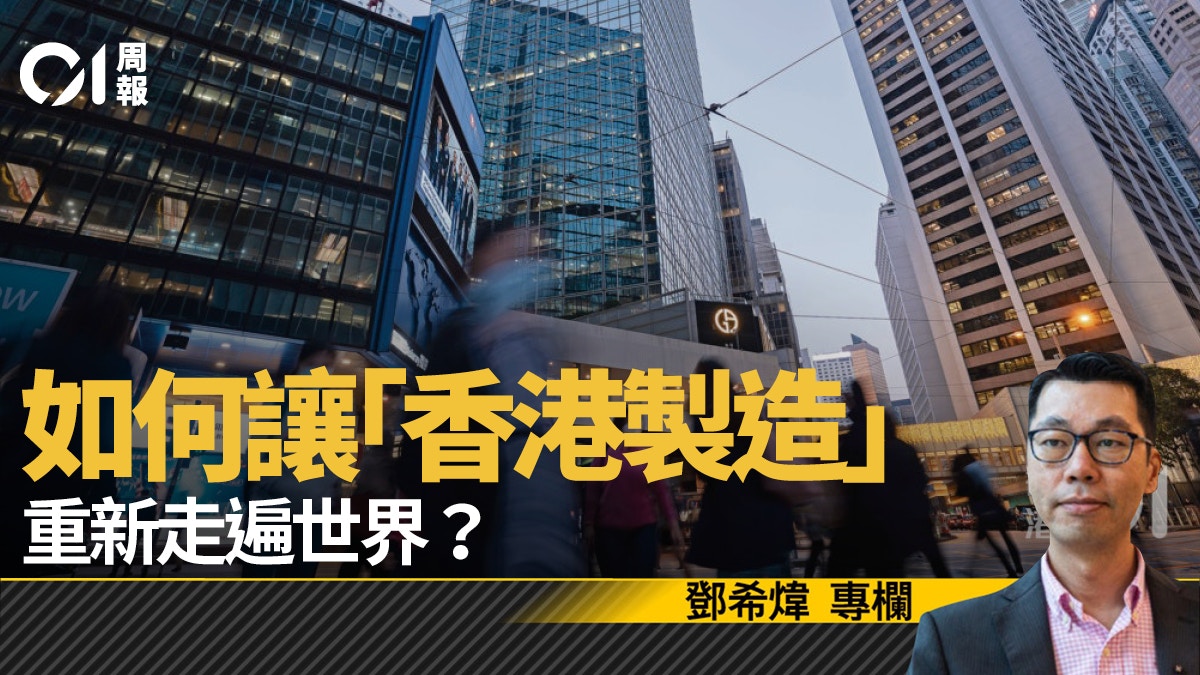 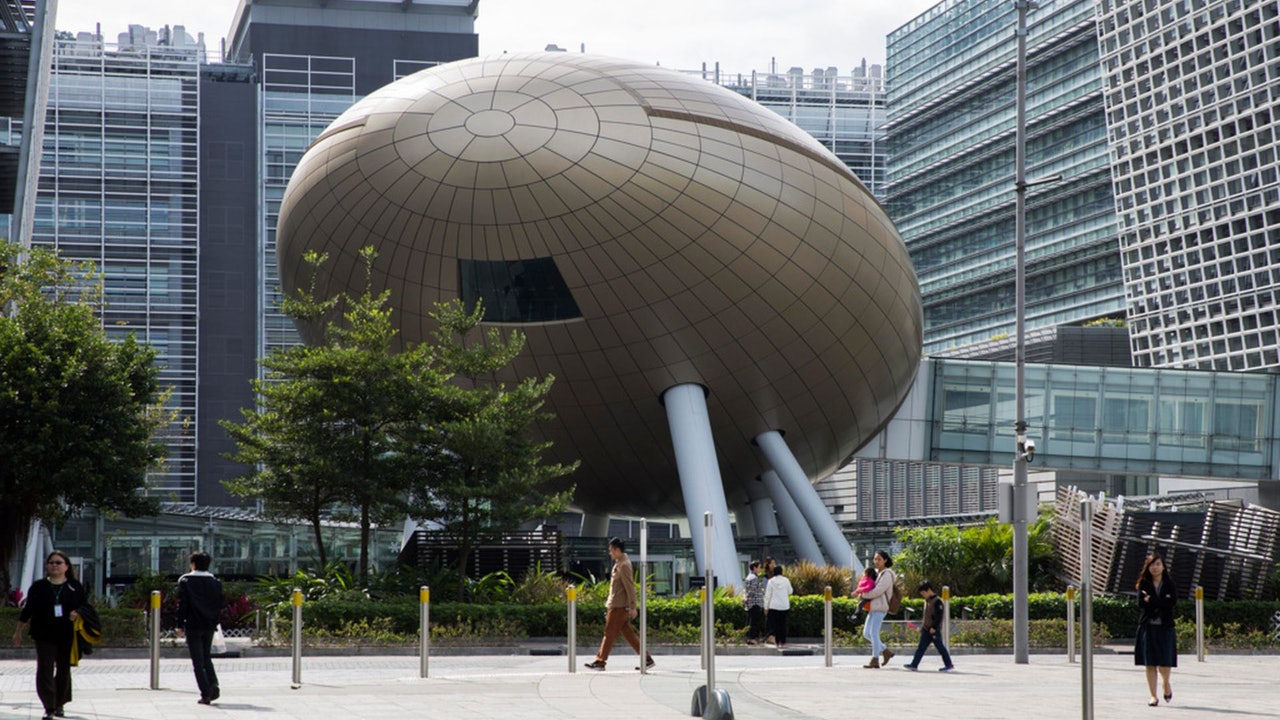 Zha Yichao: The Science Park Company raised 68 billion yuan in 4 years to start the Shenzhen branch in the second half of the year 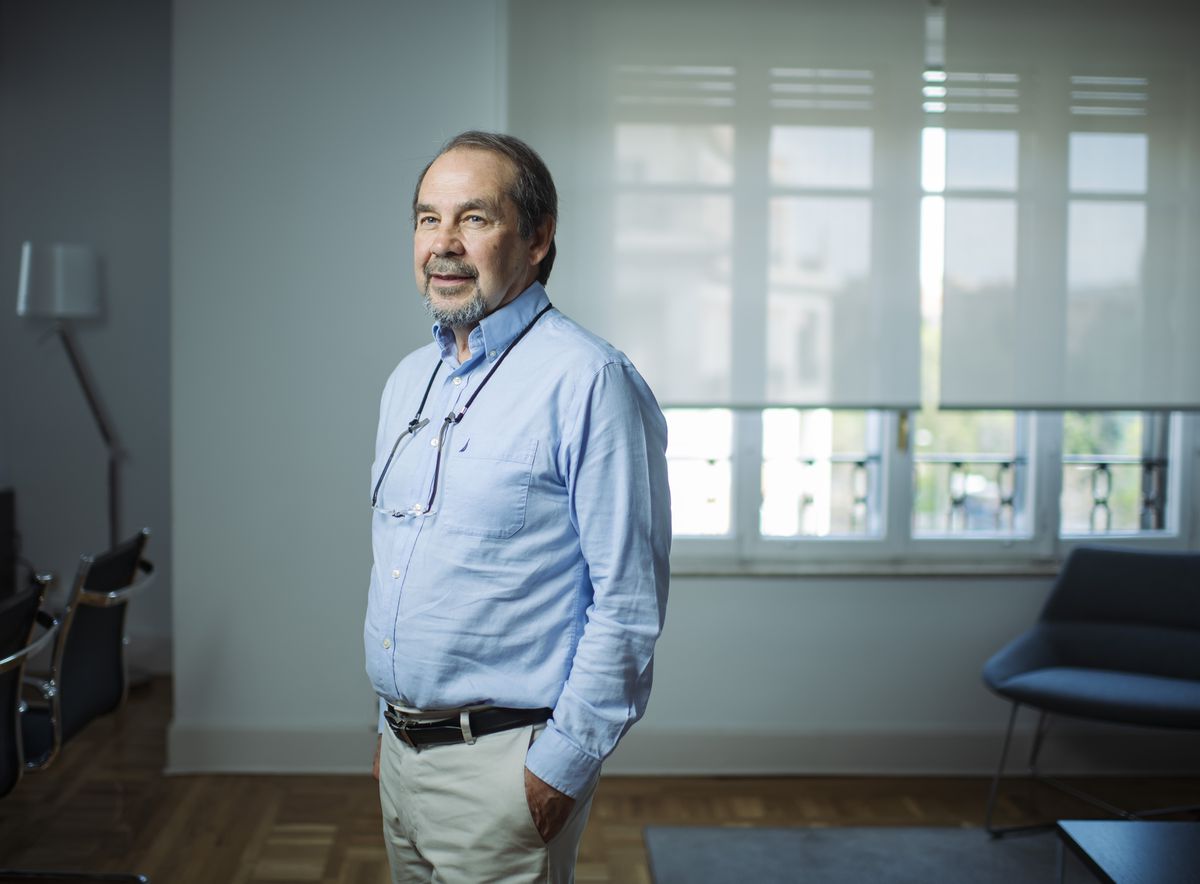 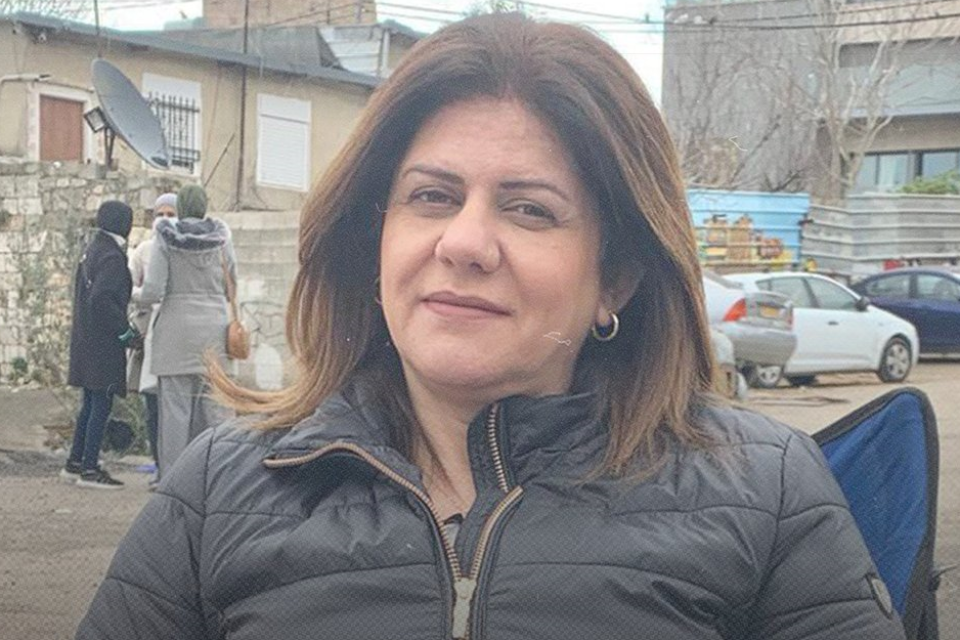 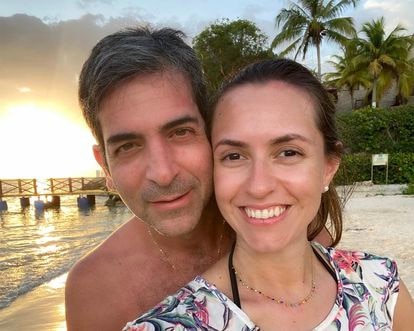 The Observatory issues the first amber rainstorm warning this year; the special report on flooding in the northern New Territories is also in force
2022-05-11T21:42:18.464Z

Moscow: We have evidence proving that Washington conducted experiments on patients near Kharkov
2022-05-11T20:30:22.584Z