Faeser forges new migration plan - CSU reacts with outrage: "This will destroy Europe in the long run" Created: 01/18/2022 11:37 am Nancy Faeser (SPD), designated Federal Minister of the Interior, at the presentation of the SPD ministers by the designated Chancellor Scholz (SPD), in the Willy Brandt House. © Michael Kappeler/dpa Federal Interior Minister Nancy Faeser is aiming for a new course 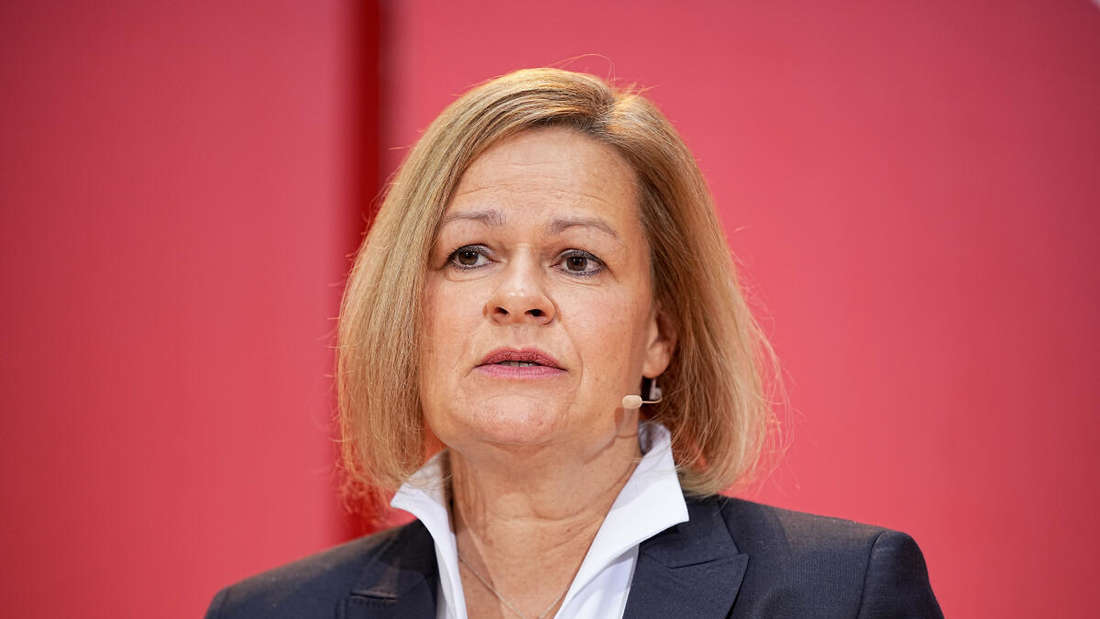 Nancy Faeser (SPD), designated Federal Minister of the Interior, at the presentation of the SPD ministers by the designated Chancellor Scholz (SPD), in the Willy Brandt House.

Federal Interior Minister Nancy Faeser is aiming for a new course on the issue of migration.

There is dissatisfaction in Germany.

EU asylum policy has been at a standstill for years.

However, a move by Interior Minister Nancy Faeser (SPD; see first report) met with some harsh criticism from the Union after the weekend break.

"The top priority for a German interior minister must now be to send clear stop signals and not to issue any new invitations," said CDU interior expert Christoph de Vries of the

"Unfortunately, the unifying will of this proposal is not a will to control and limit immigration more, but a will to more asylum migration," said parliamentary colleague Philipp Amthor to the newspaper.

Faeser had spoken out in favor of a "coalition of member states willing to accept".

Even sharper tones came from the CSU.

"This will destroy Europe in the long run," warned MEP Christian Doleschal in the same place.

Germany cannot pretend “that more people in Europe have to be admitted and that others should then pay for it”.

Asylum: Faeser forges a "coalition of those willing to accept" - CSU sounds the alarm: "Migration pressure is increasing"

: Berlin/Brussels – In order to end the blockade in EU asylum policy that has been going on for years, Federal Minister of the Interior Nancy Faeser wants to forge a “coalition of receptive member states”.

Such a coalition could go ahead and thus get the further development of the European asylum system going, said the SPD politician on Friday after a meeting with EU Interior Commissioner Ylva Johansson in Berlin.

Her first talks with France and Italy on migration issues had been promising.

The minister did not dare to estimate how large this “coalition of the willing” would ultimately be. The migration expert Gerald Knaus recently suggested an international alliance in a guest article for

The migration crisis on the border with Belarus has shown that the EU states can be successful if they act together, said EU Commissioner Johansson.

Of the migrants who the Belarusian ruler Alexander Lukashenko* "lured into the trap", around 5,000 people have now returned to their countries of origin.

Recently, hardly any migrants have come to the European Union irregularly, she emphasized.

Johansson explained that accepting asylum seekers is not the only way to show solidarity.

Member States could also ensure that people without the right to asylum are returned to their countries of origin.

The Union was sharply critical. "With her announcement, the Federal Minister of the Interior is creating false incentives for more illegal migration to Europe," said parliamentary group leader Andrea Lindholz (CSU) on Friday. The burden on Germany in the asylum migration should not be increased, but must be limited. “The number of asylum applications is now at its highest level since 2017 and migratory pressure continues to rise,” she stressed. Germany has always taken the lead in refugee policy, but in the end it mostly stood alone.

It is good that Germany "is again taking on a more constructive role when it comes to the deadlocked negotiations on the reform of the European asylum system," emphasized the Greens' chairman in the interior committee, Marcel Emmerich.

With a group of EU member states, Germany can now bring more movement into the negotiations and ensure better standards. 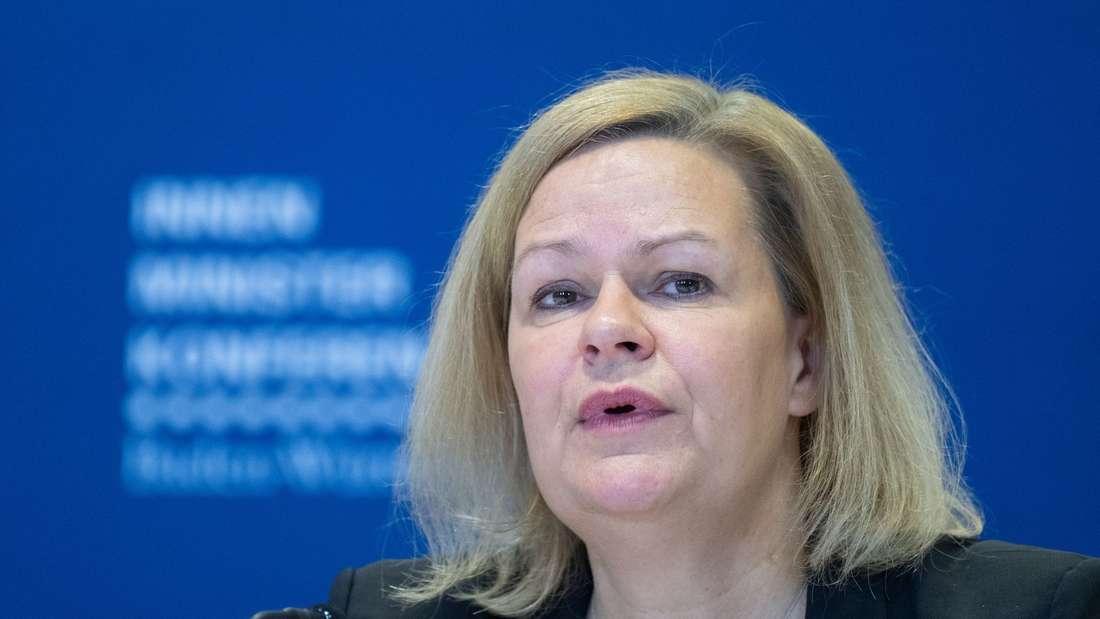 Faeser has extended controls at the border with Austria 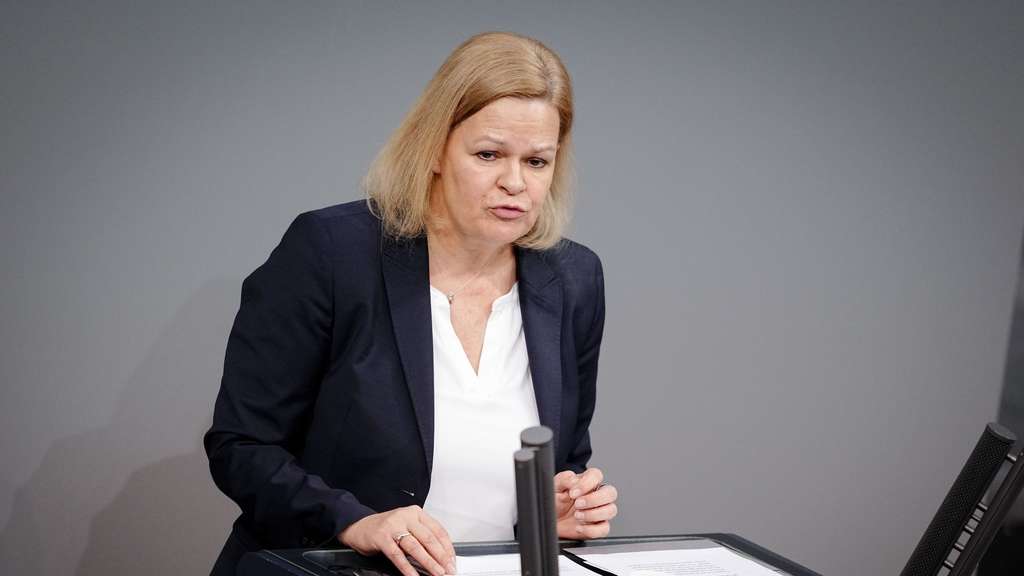 "Faeser has to wake up": CSU warns of problems with refugee admission - even Greens are calling for "acts"