The new Lexus NX gives a little more than anything: instrumentation, ride comfort and fuel economy. This is an important car for Lexus in the world and leads the category with us. Its biggest problem, is next to it in the showroom - the plug-in version 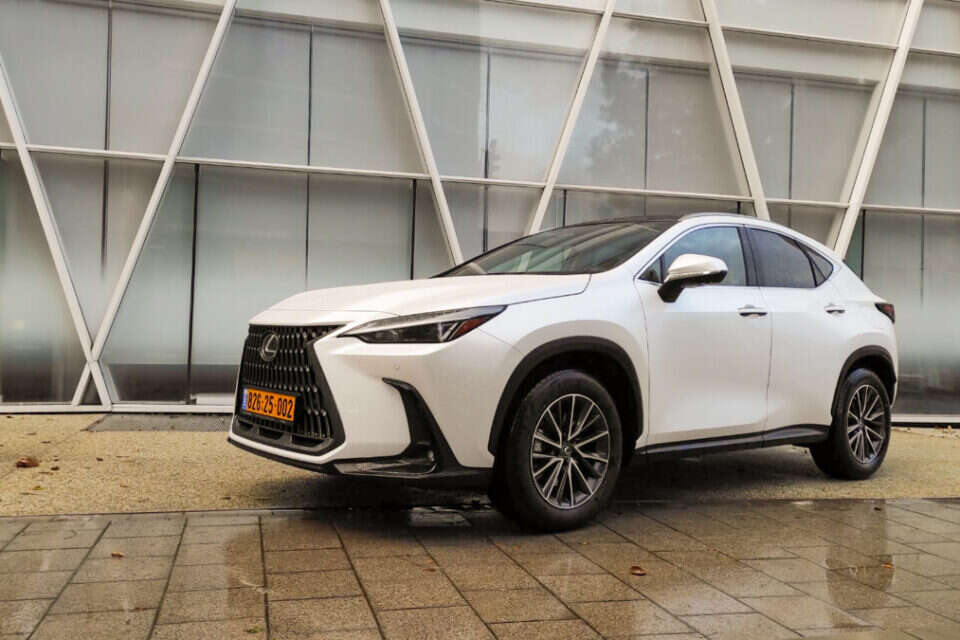 If it's not broken, do not repair it.

This foreign proverb immediately comes to mind when you meet the new Lexus NX.

Keep in mind, the NX is not only a bestseller for Lexus in the world, it is also such in the domestic market.

And to be precise, the NX is leading this fiery segment, of luxury recreational vehicles, from the moment its wheels touched the local asphalt.

In the face of old and well-known rivals from the old continent, this is no small matter.

So of course, when it came to introducing a new NX, Lexus did not take a revolutionary approach.

The differences and progress exist and are clear, and despite these, at first glance this new one does not carry out revolutions and shocks compared to the outgoing one.

And when you remember the same proverb mentioned, but understand this approach.

Looking at the big picture, the NX's big job is to put the plug-in propulsion into Lexus' next customer consciousness.

If until today the model relied on hybrid propulsion, it is now offered with a powerful and capable plug-in version of the model.

For the test, we actually took the more basic hybrid propulsion unit.

It relies on a 2.5-liter engine and electric reinforcement to produce good performance alongside an affordable price.

And if we touched on the price, the cost of entering the new NX world now stands at NIS 290,000.

This price indicates a slight price increase compared to the previous entry-level version, but according to Lexus, if you compare the amount of equipment to the outgoing generation, the price is lower than it was.

If you look at the prices of the entry versions at the competitors (the more expensive ones) the picture becomes clearer.

In any case, the equipment is very generous from the said version and more importantly, it has all the advanced safety equipment that Lexus offers in the model as standard.

The new design is reminiscent of the previous one as mentioned, but it looks more compact and muscular.

The lines are sharper and clearer as the NX now looks more aggressive and muscular than before.

Inside the cabin, you can find a new design language, improved space and a huge screen, sharp and easy to operate.

In general the feeling in the cabin, the comfort of the seats, the quality of the materials, fits well with the segment to which this vehicle is aimed.

On the road, the NX350h shows fine manners.

It exhibits better comfort than we remember, perhaps because of the relatively modest rims of this version.

The ride itself is comfortable, also thanks to the seats and the good insulation from road and environmental noise.

Overall, this NX is very impressive in relatively relaxed driving, when even at a reasonable load the behavior is fluent, the engine and gearbox show proper accelerations and quiet is maintained.

On undulating roads and under the load of the right foot, the noise of the petrol engine becomes more noticeable and the ease and restraint presented so far is slightly impaired.

Regarding fuel consumption on test days, we recorded 14.9 km / l, an excellent figure considering the load.

The Lexus NX in this version retains its place within this category.

For a competitive price you get an up-to-date, handsome, pleasant package, and the 18-inch rims of the test car are also very comfortable.

Combined with good fuel consumption, and the reputation of reliability and service of this brand, it is possible to understand why the local audience shows excessive affection for it.

Its biggest problem, is the plug-in version.

go for the plug-in 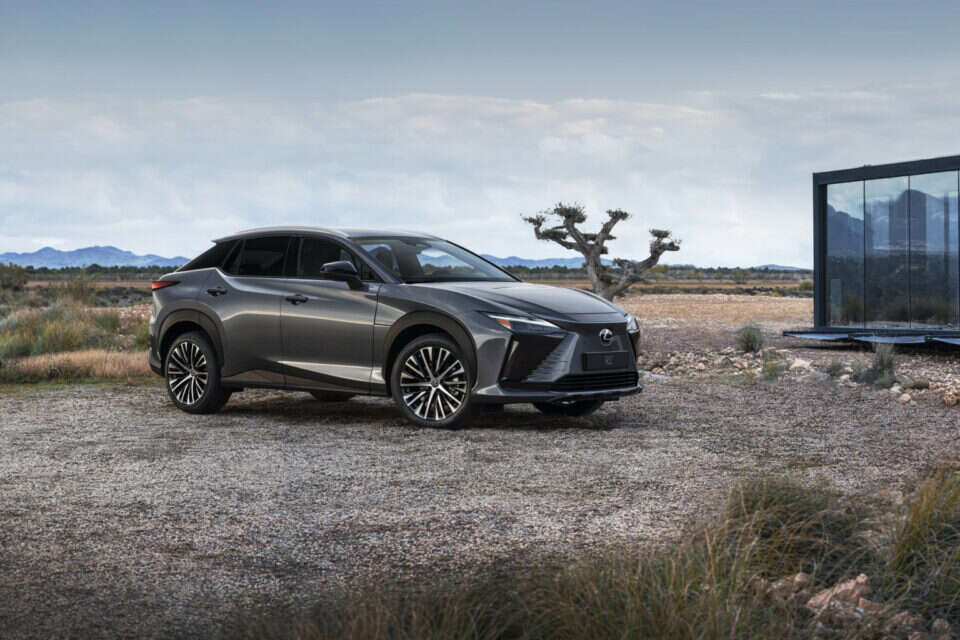 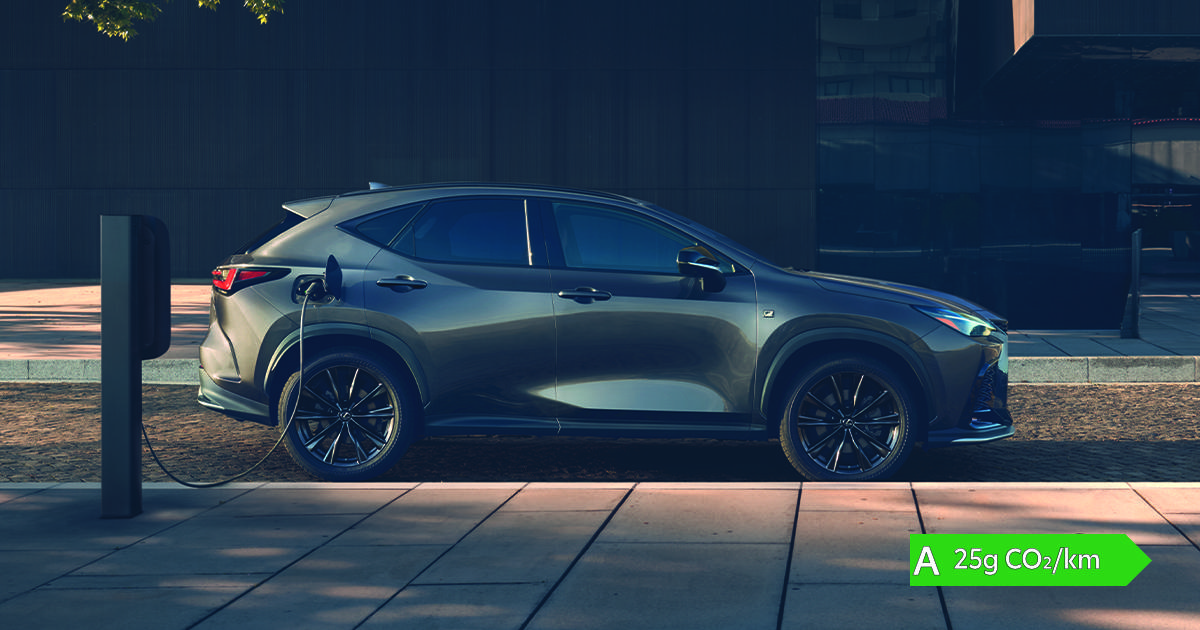 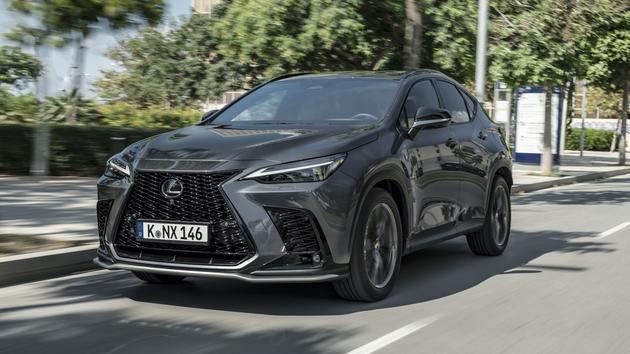 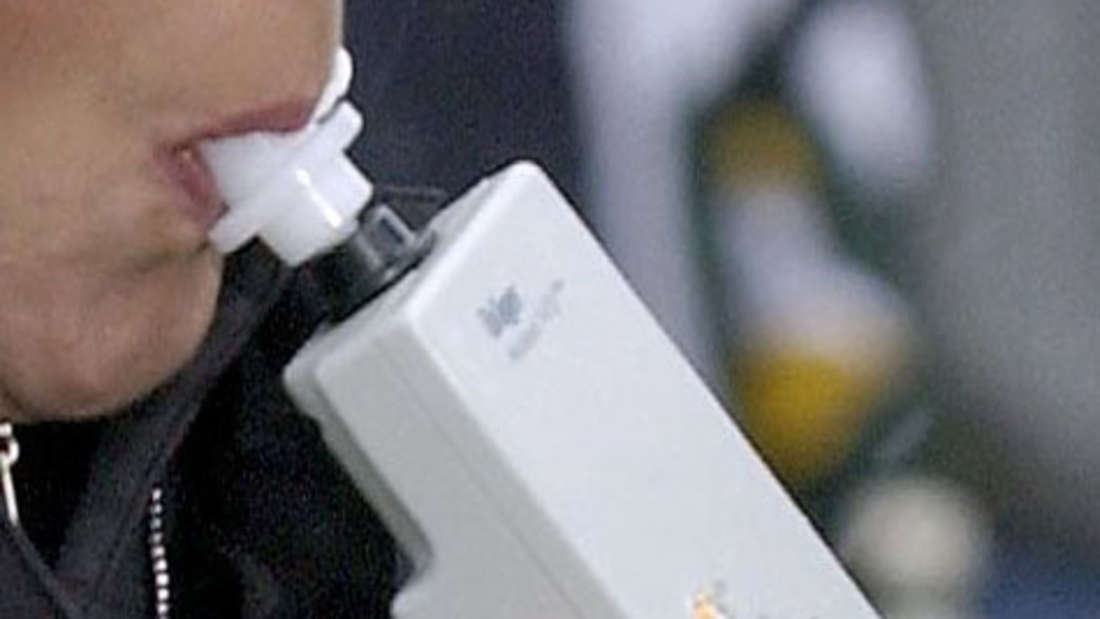 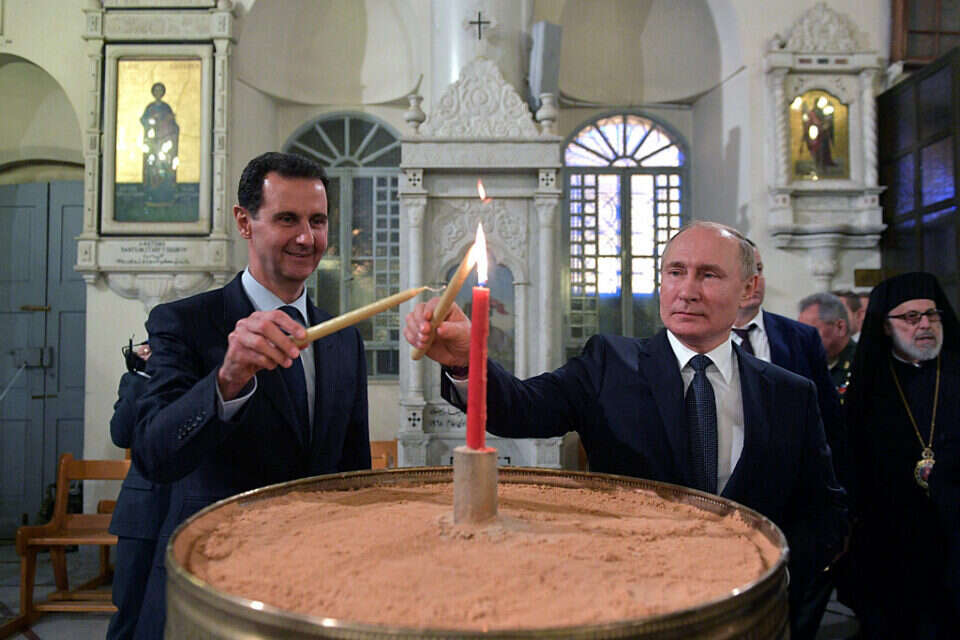 Ciudadanos proposes to reform the Constitution to eliminate the reference to “nationalities and regions”
2022-05-23T14:35:24.900Z