Great sadness for the Schlager singer – she lived in Munich and had top 3 hits in the German charts Created: 2022-01-18Updated: 2022-01-18 11:38 am By: Armin T. Linder Carmela Corren in a photo from the 1960s. © Heinz Browers / Imago Fans mourn a Schlager legend who lived in Munich for a long time and made it into the German top 3 charts: Carmela Corren is dead. Miami – The sad news is only g

Carmela Corren in a photo from the 1960s.

Fans mourn a Schlager legend who lived in Munich for a long time and made it into the German top 3 charts: Carmela Corren is dead.

Miami – The sad news is only gradually spreading, especially among fans of the "Eurovision Song Contest": Carmela Corren died at the age of 83.

The Schlager singer from Israel represented Austria in the 1963 competition with the song "Maybe a miracle happens" and took 7th place.

The year before she had tried "One Rose from Santa Monica" at the German preliminary round.

She didn't qualify, but landed her biggest single success with the song.

Carmela Corren with her then husband Horst Geiger and their two children.

The family lived in Munich for a while.

Various media report the death. The large and renowned ESC fan club OGAE Germany eV also reported him on Facebook. Two of the followers were in regular friendly contact with the singer and confirmed that Corren passed away in Miami on January 15.

She has lived in Florida for a long time.

In the 1960s, however, when she was married to the music producer Horst Geiger, Munich was her adopted home.

According to imdb.com, their marriage was short-lived, from 1966 to 1977, but they had two children.

Ten years ago, they wanted to invite the Eurovision Song Contest enthusiasts to their club meeting in Munich, as they now report.

"She was really excited about our invitation over the phone, but was very anxious about an intercontinental flight - she's lived in Florida since the 80s - in the winter and canceled it for the time being.

A subsequent severe lung disease unfortunately made it impossible to visit us.”

It is unclear whether she also died of the lung disease - a cause of death was not initially known.

"Merci, Chérie - The Eurovision Podcast" also writes about her death on Facebook - and posts a relatively recent photo (see above): Podcast maker Marco Schreuder says he only met Corren on New Year's Eve 2019 in Florida.

Other biographical details related to the podcast were also discussed: In the meantime, Corren was also in a relationship with Thomas Hörbiger, the lyricist of "Merci, Chérie".

A job offer finally lured her to Florida, where she raised her children as a single mother.

She later became a multiple grandmother as well.

Corren had her biggest hits in Germany in the first half of the 1960s, two of which made it into the German top ten according to the

Carmela Corren was also active as an actress, including in the film "His Best Friend", which will be broadcast on the "Heimatkanal" on February 6th.

For many fans, Carmela Corren will not be forgotten, as can be seen from the comments on Facebook.

"May she rest in peace!", "Was a great singer and a very likeable artist" and "In good memory," they write.

Another Schlager legend died several months ago after a corona infection. 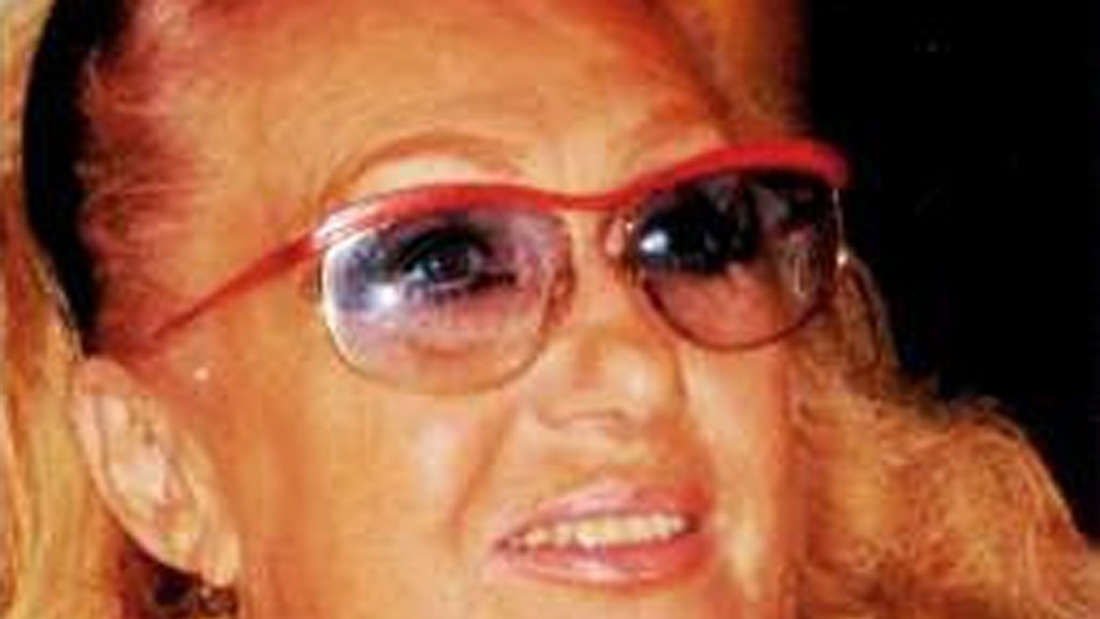 Andy Borg: All information about the German pop singer – his career and greatest hits

Vanessa Mai: All information about the German pop singer – her career and greatest hits Florian Silbereisen: All information about the pop singer and entertainer – his career and greatest hits 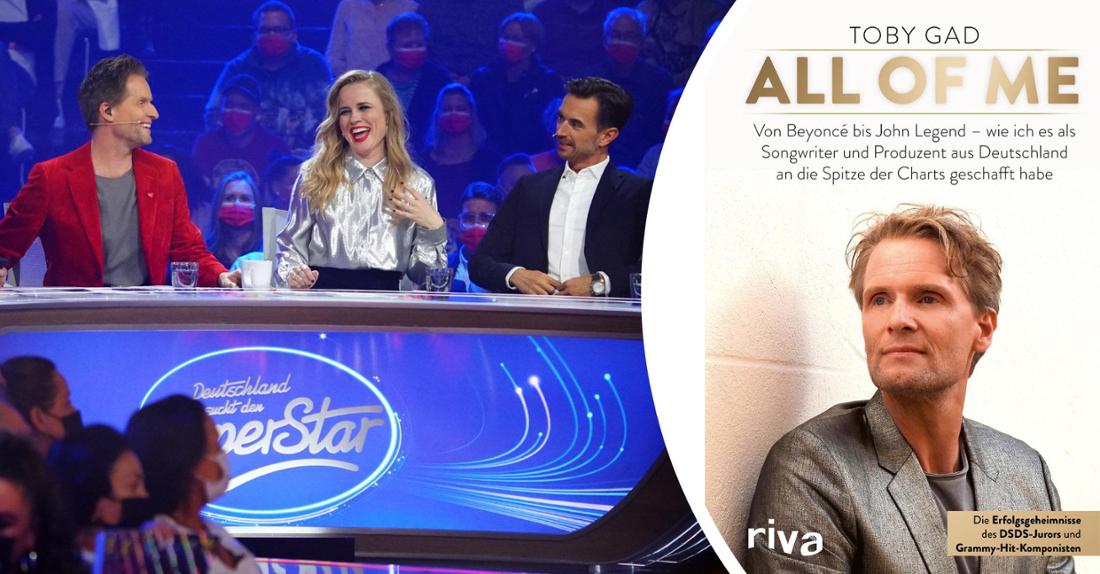