In Miami continue as usual, in Catalonia there is no "atmosphere of hysteria": a policy of isolating children around the world - Walla! news

The corona plague has caused severe disruptions in education systems around the world, with students having to spend much of the last two years learning by distance learning. However, many Western countries avoid isolation - and focus on testing. Israelis around the world explained to Walla! How to maintain a routine life with them

In Miami continue as usual, in Catalonia there is no "atmosphere of hysteria": child isolation policy around the world

The corona plague has caused severe disruptions in education systems around the world, with students having to spend much of the last two years learning by distance learning.

However, many Western countries avoid isolation - and focus on testing.

Israelis around the world explained to Walla!

How to maintain a routine life with them

In the video: The Prime Minister refers to the decision to shorten the isolation days (Photo: GPO)

The corona plague has caused severe disruptions to education systems around the world, with students having to spend much of the last two years learning from home.

However, many Western countries avoid mass isolation of students in case one of them is infected with the virus, and instead focus on testing to allow for further study.

Maya, a four-year-old mother who lives in Miami, testified that with them everything goes on as usual, "there is no isolation madness."

She said that after a child in her kindergarten her son contracted corona, "the principal called to update, everything remained as usual, except if he noticed symptoms such as cough or fever. Only in that case should he stay home for five days," she said.

More on the corona virus

Lilac, resident of Catalonia (Photo: courtesy of the photographers)

In Catalonia, Spain, vaccinated children are not required to be isolated, and those who are not vaccinated do an antigen test at a pharmacy, and go into isolation for seven days, said Lilach, a mother of three, a resident of Barcelona. "Isolated children study zoom, the teacher just teaches the class at the same time with an open screen," she explained, adding that she and her family fell ill during the Christmas break. "We were pretty disappointed to cancel all the plans, we were at home for about two weeks until we all recovered completely, although in terms of isolation days we could have left after just a week. The difference is that there is no testing madness here," Lilach concluded. "There is no atmosphere of hysteria here at all."

According to the guidelines in Barcelona, ​​when found to be verified to Corona in the classroom, vaccinated or recovering students should undergo a test, and are not required to enter isolation. Students who are not vaccinated or recovering go into a week of isolation. "Things are pretty clear to everyone," Lilach added. "A child who can not go to school is left to zoom in from home,Tested once if exposed to the case. There is no need to be tested every moment. "

After shortening the insulation: everything you need to know about the new regulations

"Living next to the corona."

A child gets vaccinated in Brazil (Photo: Reuters)

"Corona is not a problem here, life is by its side. Even those who kidnap Corona do not make a story out of it," said Aviv Janko, a father of three who lives in London.

He said that although there are many verified, his son goes to school all the time.

"Antigen tests are done at home that are distributed free of charge. There is no limit to the number of tests that can be obtained," he noted, adding that he visited the country two weeks ago.

"There was a lot of pressure. Normal mouth."

Make a salad from the data: there is no shortage of tomatoes and eggs - Walla! Of money 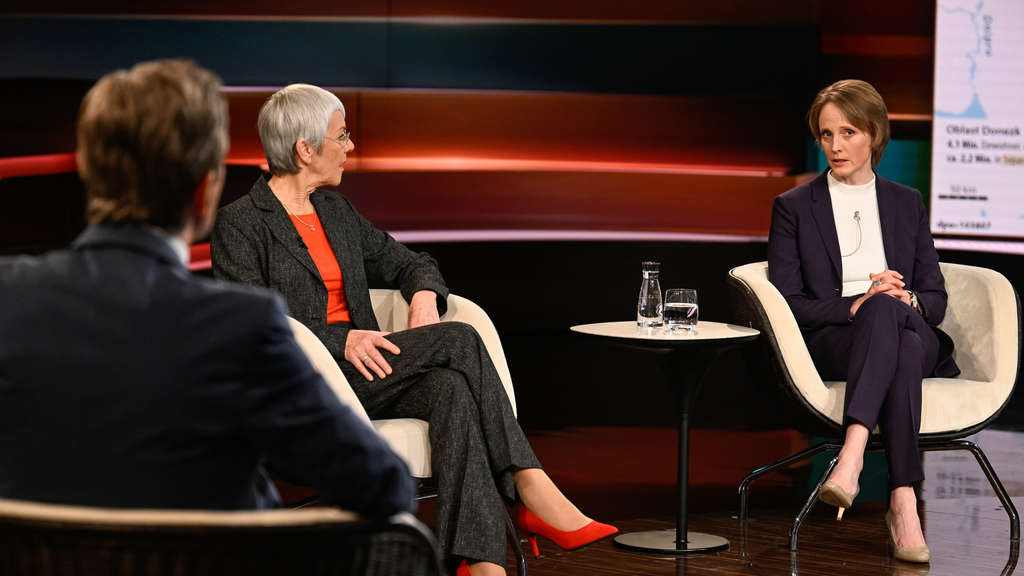 Maya Wertheimer on her father's illness: "It's a difficult experience" - Walla! Celebs

The pressure is mounting, the crisis continues, tension is lost: Washington is "planning a critical move" - ​​Walla! sport

Weekend weather: a summer of up to 32 degrees 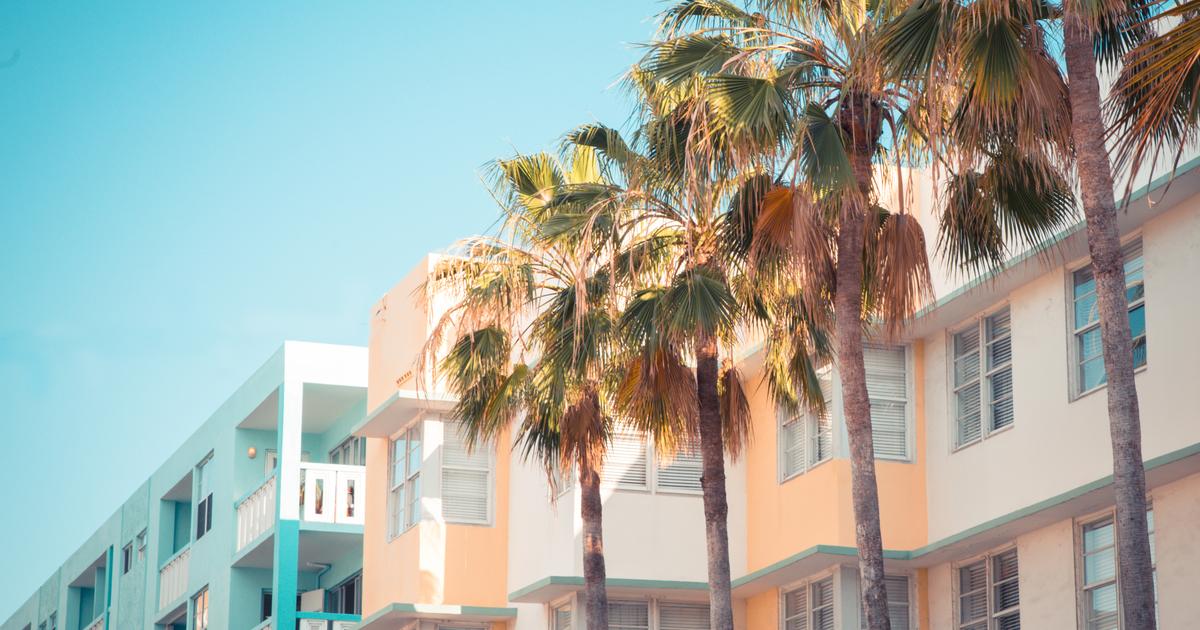 Two days in Miami, between beach, art and culture 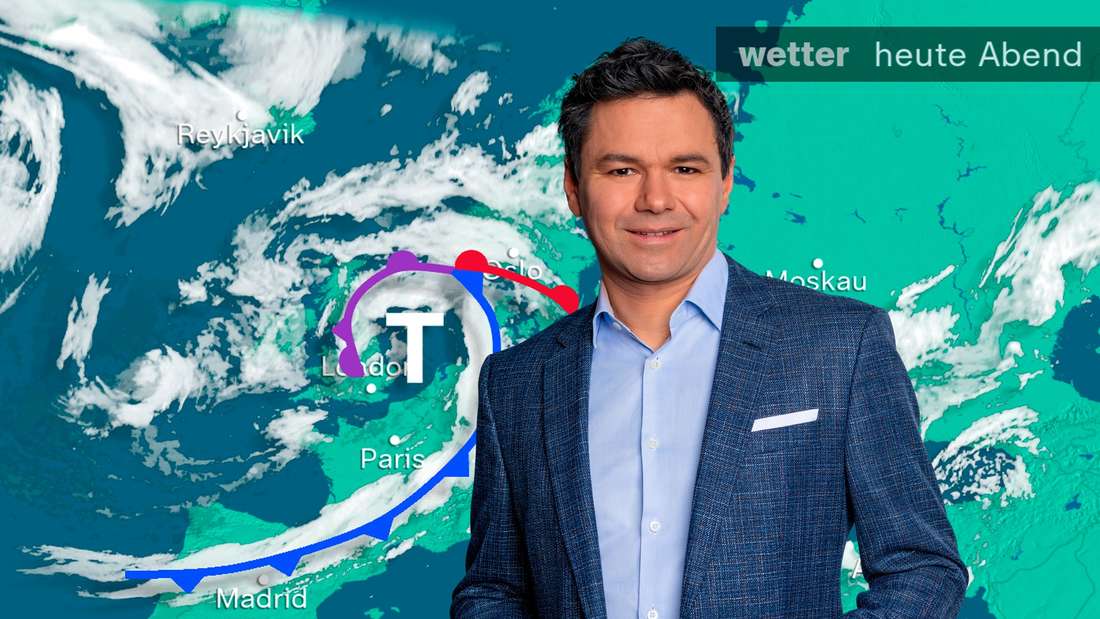