In this struggle, any compromise is dangerous Israel today

There are two options left against the Bedouin: surrender in a transparent disguise, or a revolutionary change that will force the rioters, criminals and takeovers of the state, without which there is no future to wipe 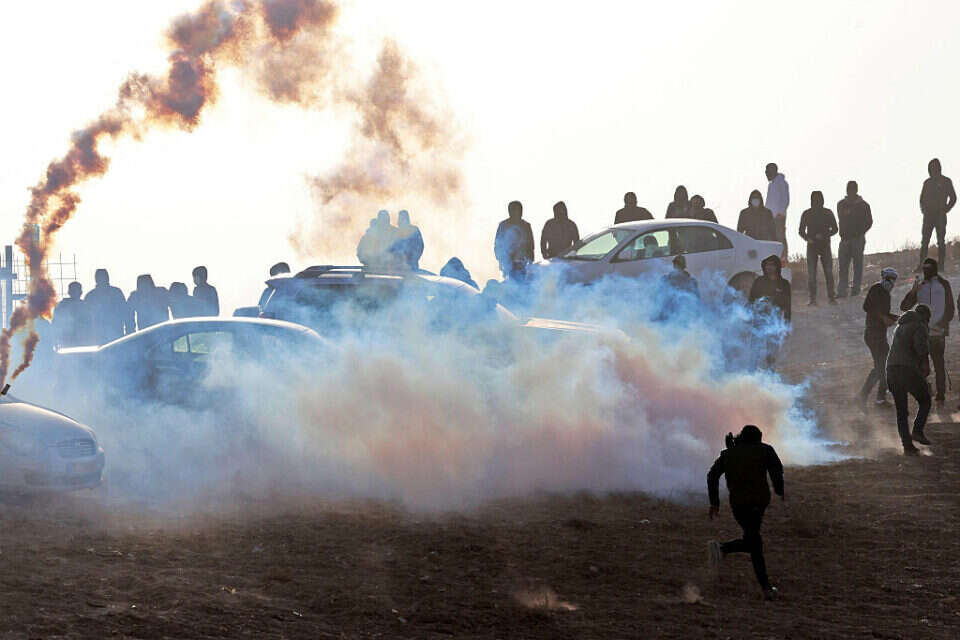 The late Luba Eliav, in particular, drew my attention many years ago to the change of face of the south: "The Bedouin are stealing the Negev." , Was agitated and offered me to fly over the northern Negev to realize the massive takeover of state lands.Even at the end of his life he persevered in his Zionist pioneering in Nitzana, and feared precisely the process whose disgraceful fruits we are now eating.

For decades, Israeli governments have consistently refrained from protecting the country's lands and citizens from those who know how to direct embarrassing images and use violence. They made it possible to develop in the north and south a complex fabric, especially among the Arab population, of agricultural crime, collection of sponsorship fees, takeover of land and rampant rampage. The victims were desperate for the insult and cowardice of the police. A joke circulating on the net reflects this reality well: "In the chase going on among the Bedouin in the south, it seems that the police have managed to escape." The filmed exceptions that the police spokesman releases to the media do not impress anyone who knows the reality.

The state generally preferred not to confront the invaders, even when the court dismissed the Bedouin claims for land ownership, reconciled with the vast facts the scope created on the ground and provided more and more services to the illegal localities. The "Electricity Law" and the encouragement even for those who are not included in it "whiten" them definitively. The state has refrained from rooting in the very common drug crime among the Bedouin in the Negev and in the mass and routine rampage of armed hooligans on the roads. At the same time, it came to terms not only with drug cultivation in IDF fire areas, but even with thefts and the abduction of military equipment in the presence of soldiers. And even hundreds of children and grandchildren to one man, in transparent deception by the authorities, by registering their births in the name of Israeli citizenship.This population doubles every 15 years: about a million in the centenary year of the state.

The partnership with the Islamic Movement in the coalition greatly exacerbates the situation. Despite the moderation of Abbas 'statements, the Bedouins' violent and promiscuous domination is in fact receiving political immunity, of the dangerous and harmful kind that has allowed ultra-Orthodox in other governments to behave in a way that contradicts state needs. In the Negev, the stage was reached where an agreed-upon evolutionary change could be brought about, which would curb the violent aggression that rules the Bedouin over the northern Negev and decides its fate. Even Abbas will want to adopt such a moderate route, it is doubtful he will be able to withstand the rioters, criminals and young people who no longer obey the traditional leadership. These will be aided by the radicals of the Islamic Movement from the southern faction, the terrorists of the northern faction and the activists of the Arab parties, who yearn to defeat Abbas, who threaten their electoral base.

When Yair Golan offers the Bedouin "to do what is necessary on the ground," since there is a strong lobby in the coalition to support them, they understand the message.

There are two options left: surrender in a transparent disguise, or a revolutionary change that will force the rioters, criminals and takeovers of the state, without which there is no future to wipe.

The outline of surrender is familiar: an ongoing "temporary" cessation of planting in the main disputed lands, the "series" bleaching a large part of the illegal takeover without resolute enforcement, attack and punishment that will prevent - backed by procrastinating legislation - the creeping takeover of other lands and public space.

In prisons we have learned that anyone who has become accustomed to controlling his will by violence continues to riot.

When the imprisoned terrorists stop raging and Gaza is not threatening, it is a sign that Hamas and jihad actually control the system and that the lax IPS has once again bought peace at the expense of state security. In the south the test is simple: 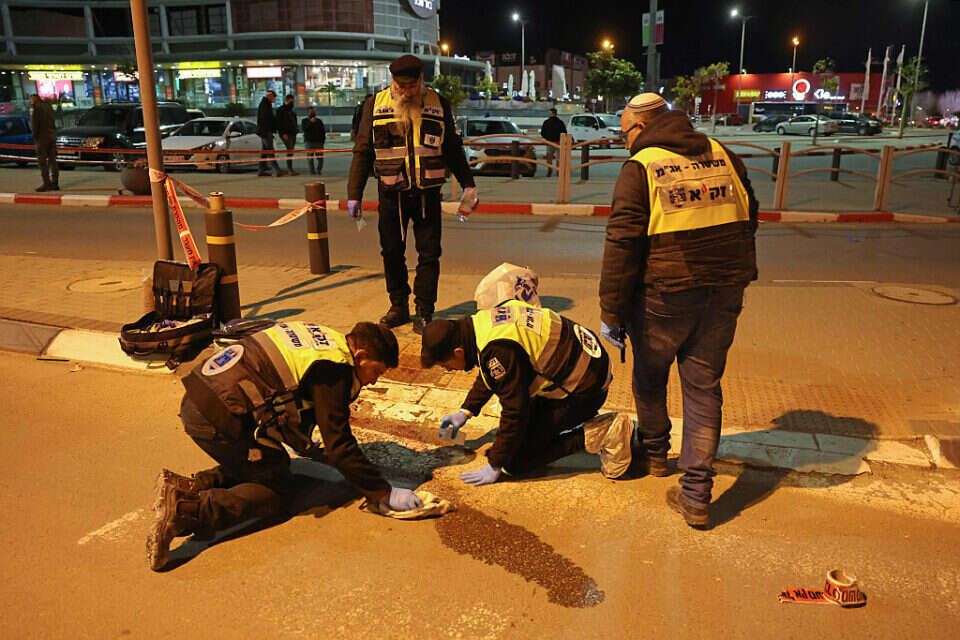 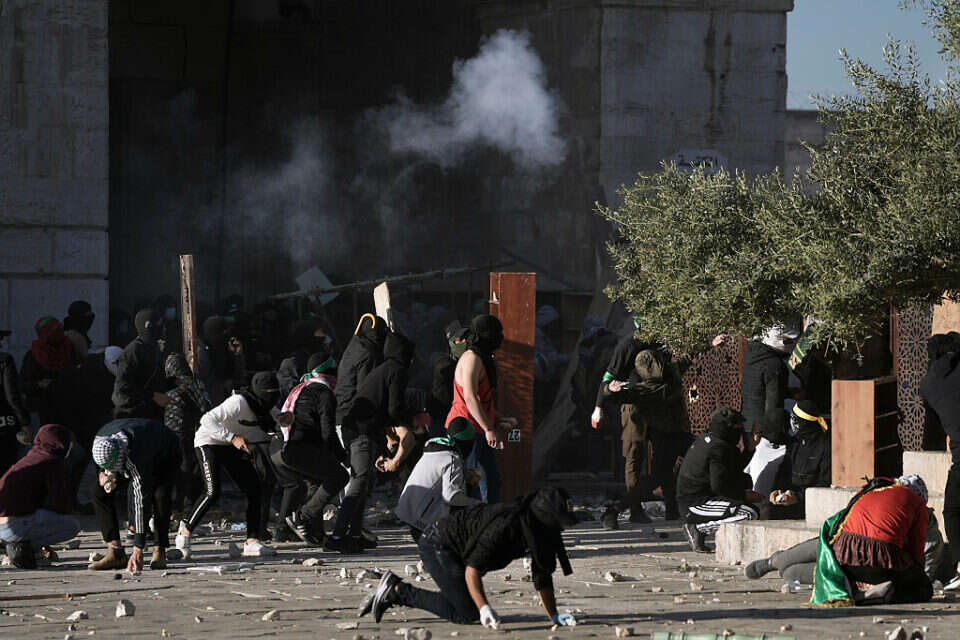 Opinion | Do not let provocateurs raise their heads Israel today

"I have no problem with the cable car traveling on Saturday for those who want to enjoy the view" - Walla! Of money 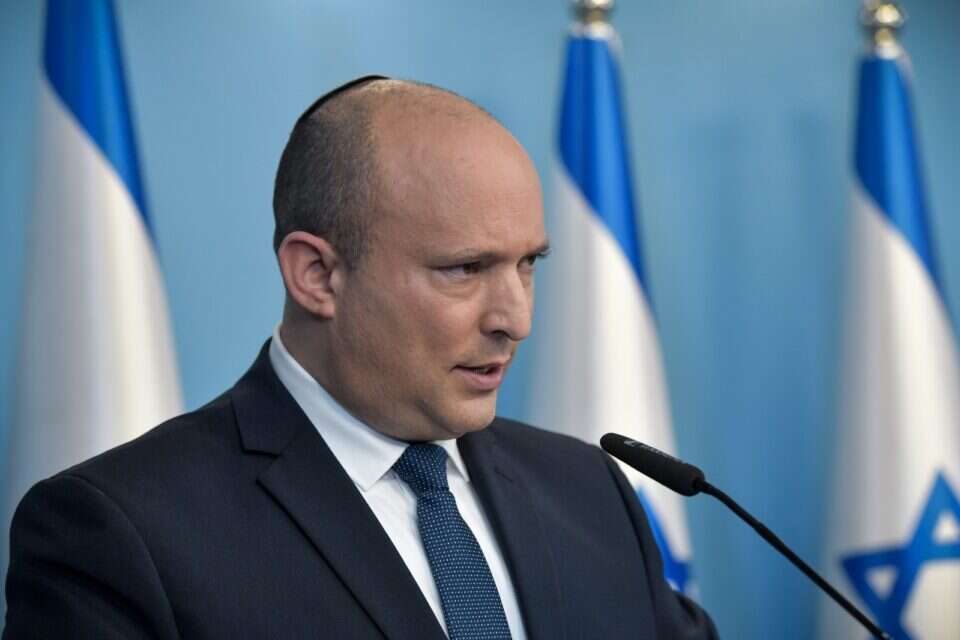 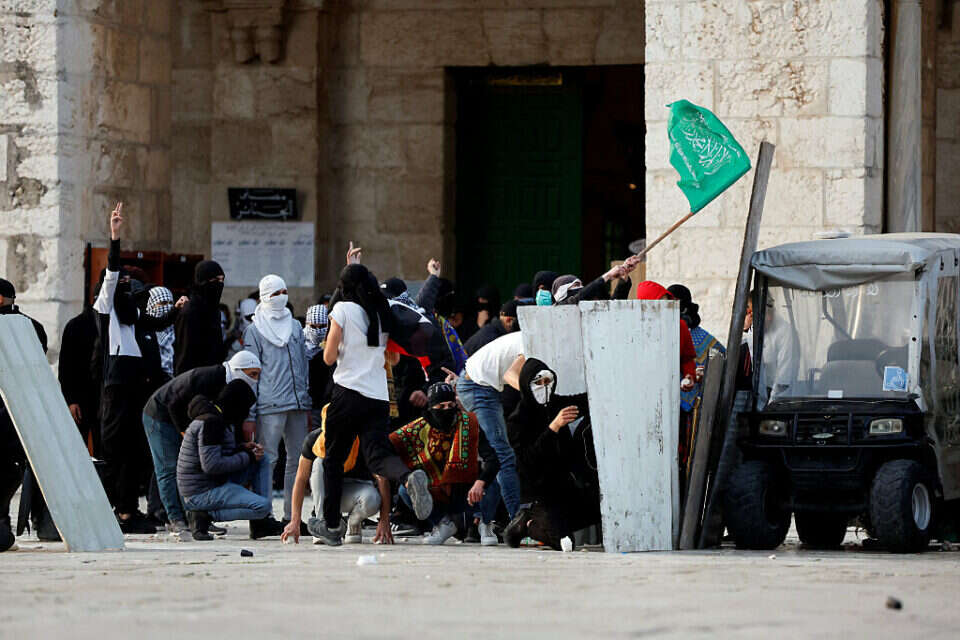 Opinion | Change the rules of the game Israel today 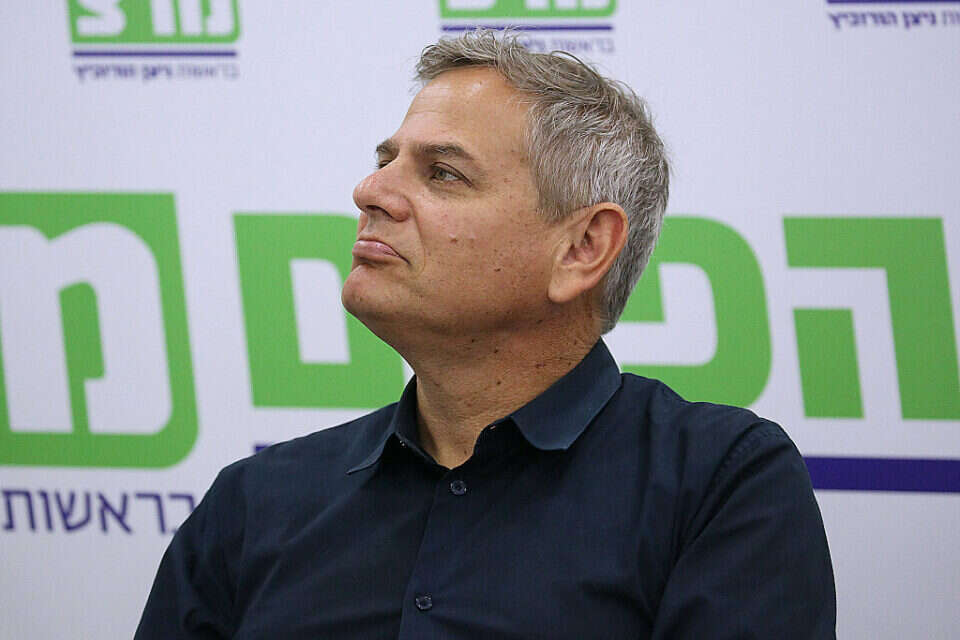 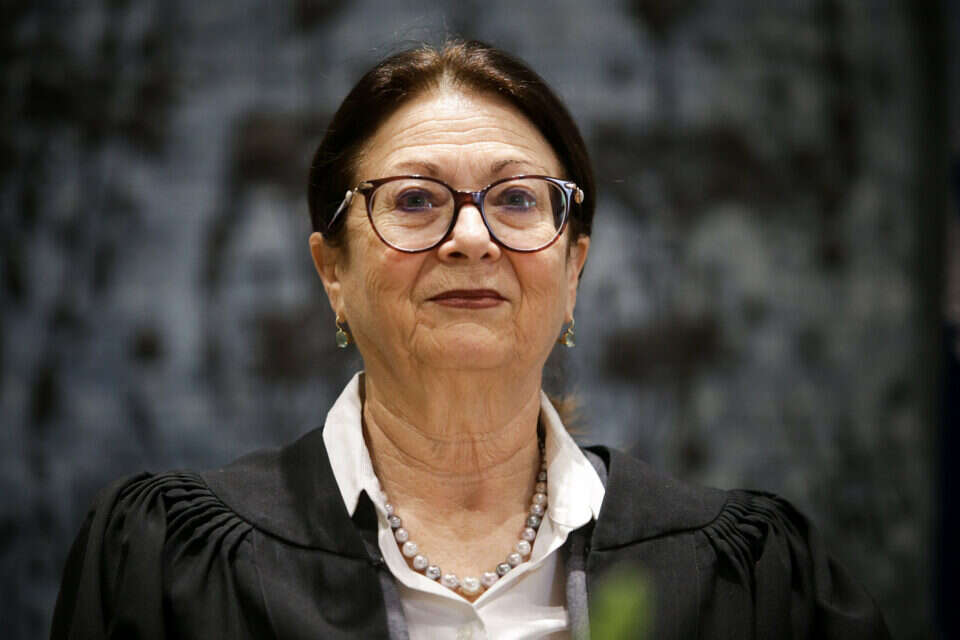