Iran: A political solution is the only way to resolve the crisis in Yemen

Tehran, SANA-Iran has renewed its position calling for a political solution to the crisis in Yemen, denouncing the continued aggression and the new siege. Iran renewed its position calling for a political solution to the crisis in Yemen, denouncing the continuous aggression and the unjust siege imposed on it.

Iranian Foreign Ministry spokesman Saeed Khatibzadeh said in a statement today that a political solution is the only way to end the Yemeni crisis, adding, "The unjust siege and military strikes are not a solution to the crisis in Yemen, and such actions will increase tension in the region."

Khatibzadeh called for an end to the aggression against Yemen and non-interference in its affairs and territorial integrity, expressing his country's readiness to cooperate and participate in any initiative that would end the aggression. Abdullahian: The military arsenal will not bring security to the region 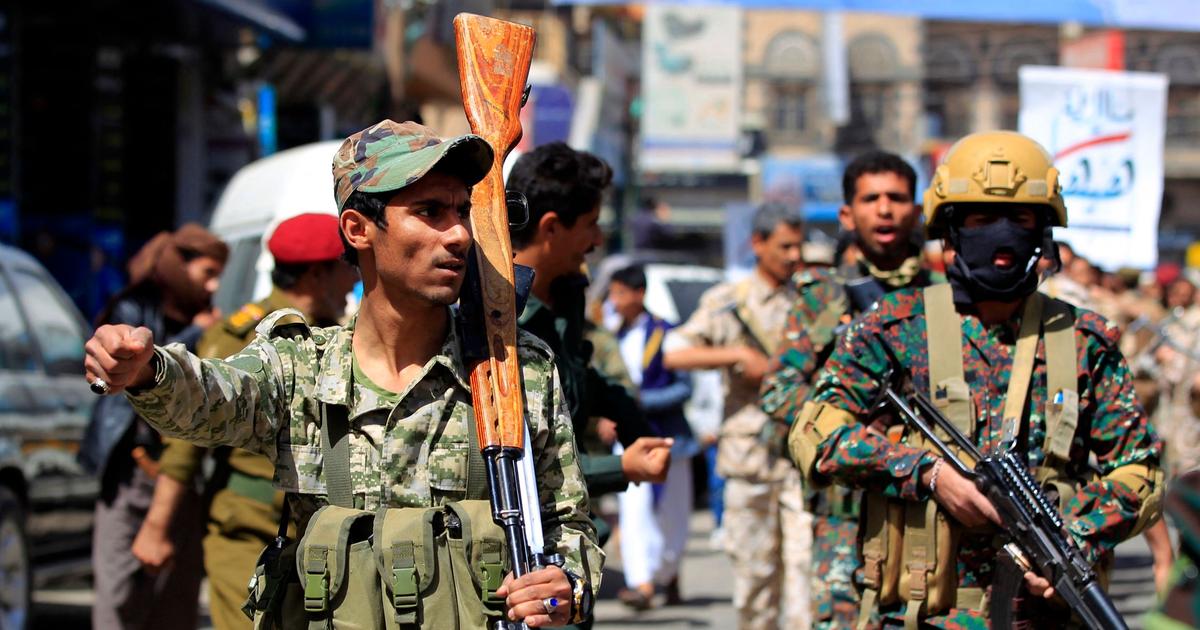 Yemen: after eight years of war, a two-month truce is declared Iranian Foreign Ministry: The only political solution to the Yemeni crisis is 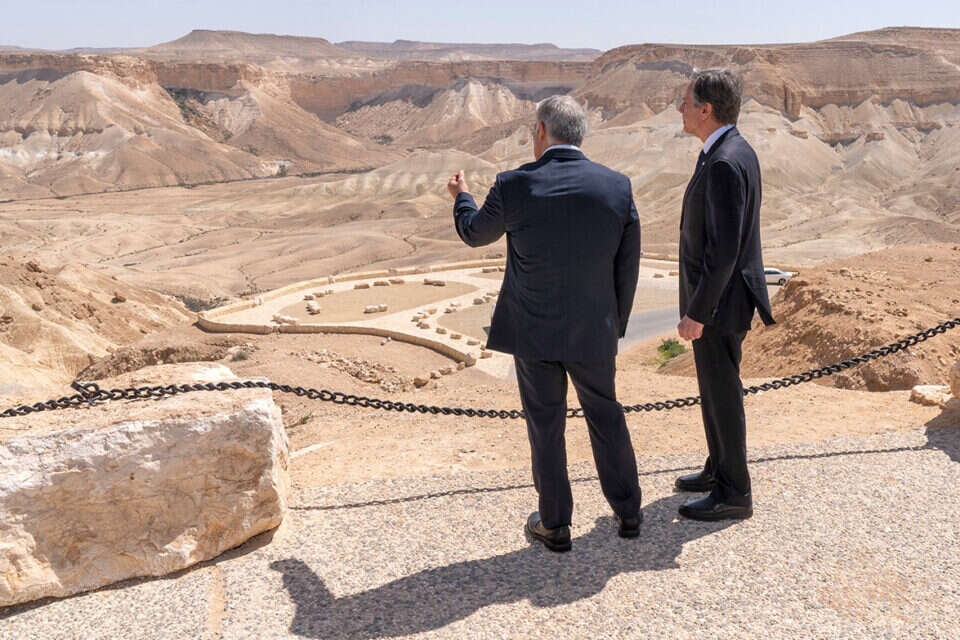 Abdullahian: A good and sustainable agreement is reached in the Vienna negotiations, provided that America has a real vision Guterres: The need to resolve the crisis in Syria politically in a manner that preserves its sovereignty and territorial integrity