Mother-in-law | Should I live with my grandparents after marriage? Netizens have their own attitudes, 3 things are the most important

Should I live with my grandparents after marriage? Everyone has their own opinions and views. This time, "Social Lab Community Lab" has tracked "marital and old age" in the last 3 months through the "OpView Community Word-of-mouth Database". 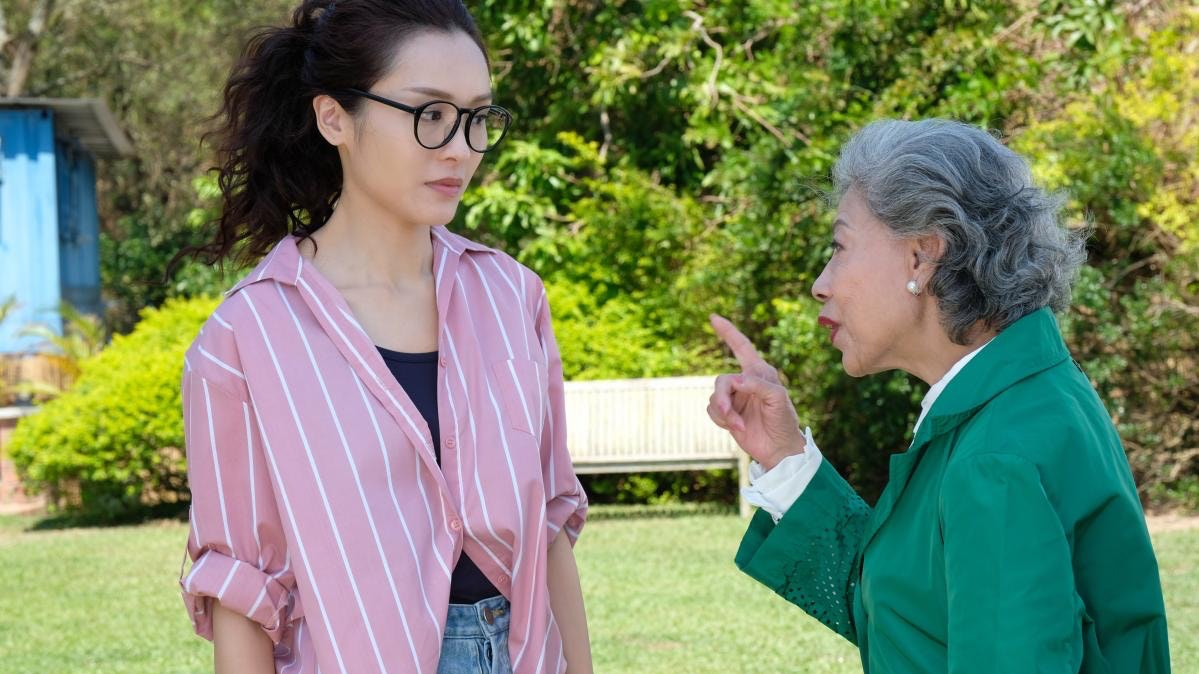 Should I live with my grandparents after marriage?

Everyone has their own opinions and opinions. This time, "Social Lab" uses "OpView Community Word-of-Mouth Database" to track the online performance of the topic of "living with grandparents after marriage" in the past 3 months , which will take you to the focus of online discussions on the topic and the opinions of netizens.

Do you want to live with your grandparents after marriage?

On the Internet, the topic of "whether to live with grandparents after marriage" is very lively. It can be found that netizens often mention the management of "interpersonal relationships" at home. For example, when talking about getting along with "grandparents", some netizens will mention "When I meet a very good grandmother, I will help with the laundry and cooking", and some people say "it's very uncomfortable to be taken care of by the old man", etc., which has caused a lot of discussion.

Some netizens will also mention the "housing problem", such as thinking that "renting a house" is expensive, so "you can only live with your parents first", or mentioning that the "house" is small in size and the allocation of "rooms" Privacy between husband and wife is also an issue.

Mother-in-law and daughter-in-law | After 7 years of hard work, the relationship finally explodes

Difficulty getting along with grandparents after marriage?

Observing online discussions, it is found that netizens who think that they can live with grandparents after marriage often mention the idea of ​​"living together with less financial burden", saying that "they can't afford the mortgage", so it is better to live with grandparents to reduce the economic burden. pressure.

Some netizens think that "everyone lives together and can take care of each other", that they can share housework with their grandma at ordinary times, and they don't have to worry about no one taking care of their children when they leave home. .

However, netizens who have reservations about this believe that it is difficult to overcome the "difference in living habits" with grandparents. If a netizen asks "Should I lock the door when I live with my grandparents?" It was an accident, but the behavior of grandparents not knocking on the door was also very troublesome, and some netizens agreed that "knocking on the door is really polite, but I'm embarrassed to accuse grandma and grandma."

At the same time, netizens with reservations also mentioned that "I feel restrained at any time when I go home." For example, netizens mentioned that "you can't be lazy on the comb after get off work", "you can't wear light clothes when you go home", etc., all of which are netizens hesitant to marry. One of the reasons to live with grandparents later.

Based on the above, it can be found that citizens who are daughters-in-law and sons-in-law often discuss and ask questions on the Internet about whether to live with grandparents after marriage.

As the times change, some citizens decide to "move out" before marriage to prevent conflicts between mother-in-law and son-in-law, but no matter how different their living habits are, everyone is still a family.

Relationship between mother-in-law and daughter-in-law

Mother-in-law and daughter-in-law | New Bao plans "Big Dragon and Phoenix" to facilitate returning to her parents' home for Chinese New Year. Netizens: Just don't get married, son Xi, wife would rather move away and live in a different place?

The mother was furious at first, but was satisfied with the arrangement. 6-year-old Tianyu listened to "Blindfolded and said I love you", now a rare reaction. Jiang Tao responded in person: I want to visit Coffee's 3-year-old son with tooth decay and swelling of his upper lip. Dentist: severe tooth decay may cause meningitis. Grandma used the "secret skills" of the past to appease her grandson. She embraced her grandmother and her grandson indefinitely and quarantined her mother-in-law and daughter-in-law.

Why do women always embarrass women?

[This article is reproduced with permission from "NOW Health". 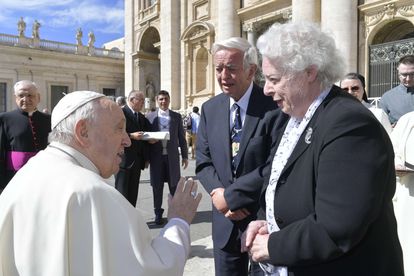 The language of the Pope and the mothers-in-law 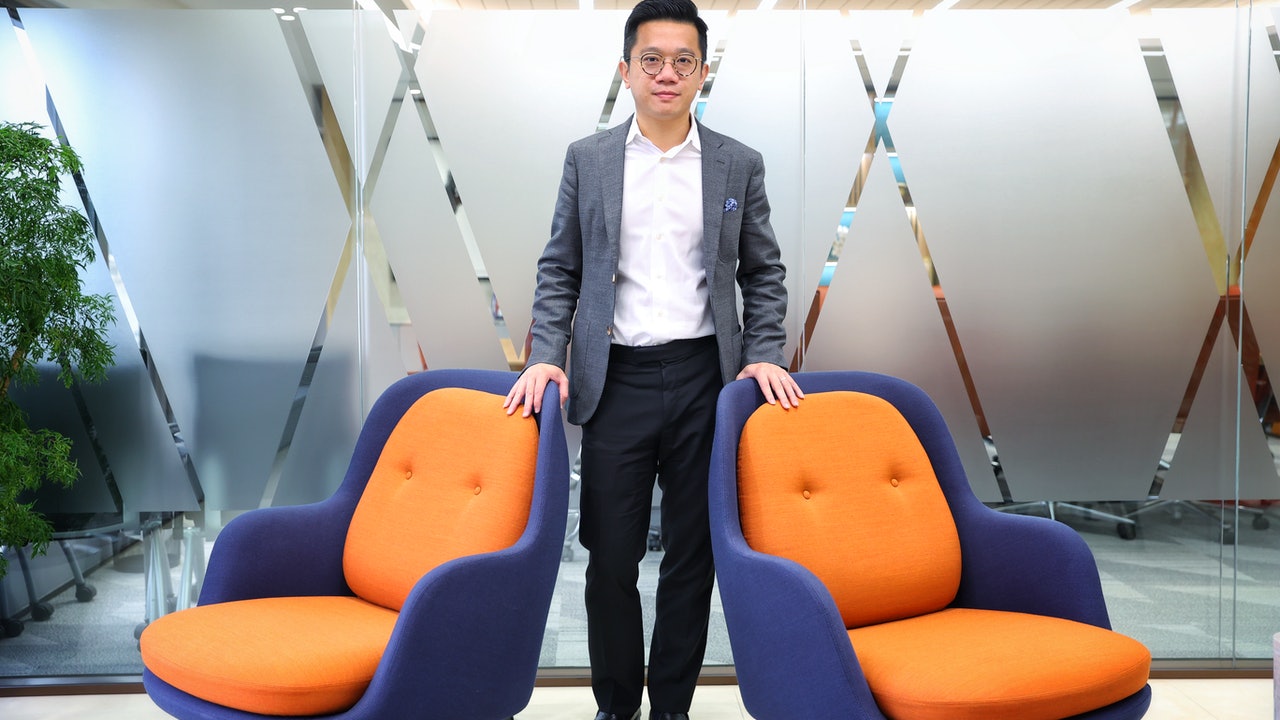 Divorce｜Lawyers see all the lovers fighting against each other, the prenuptial agreement is not patented by the rich: it is a business decision 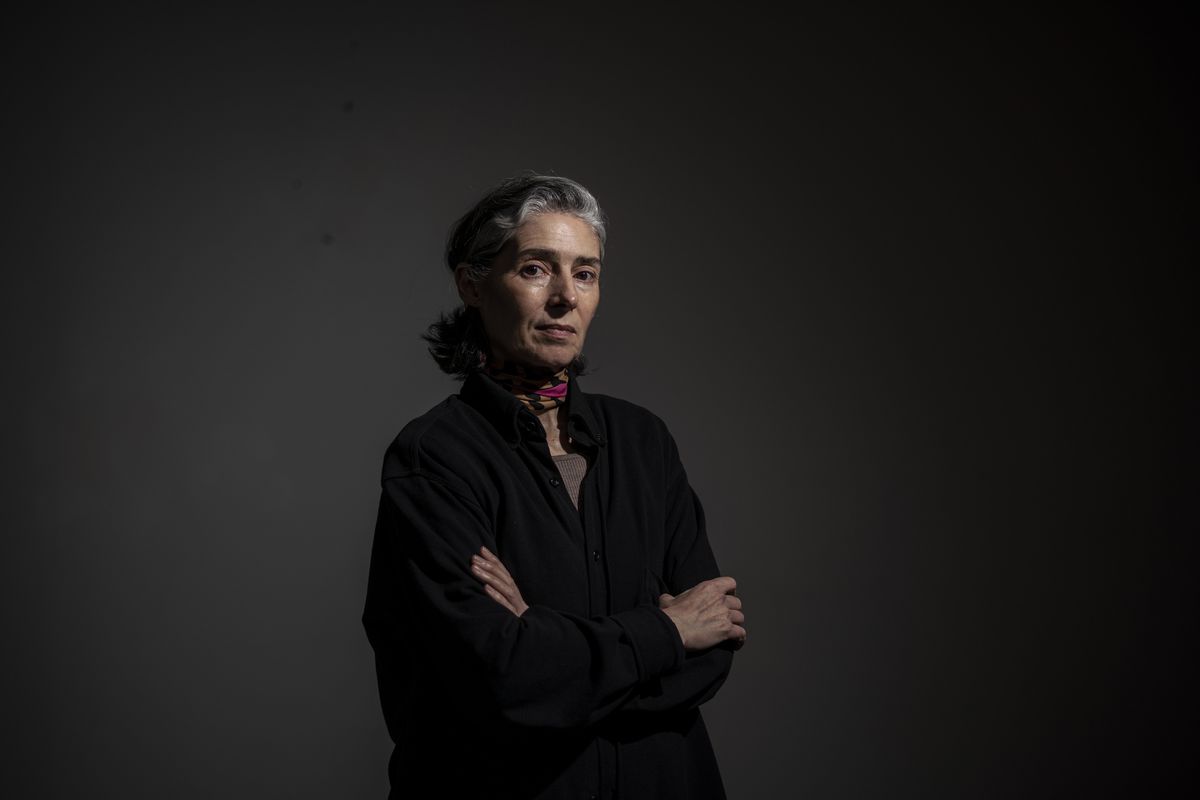 Blanca Muñoz: "Perhaps women have a better pulse and more patience than men to weld"

"Prenuptial agreement is one of the most romantic things there is" - Walla! Sentence 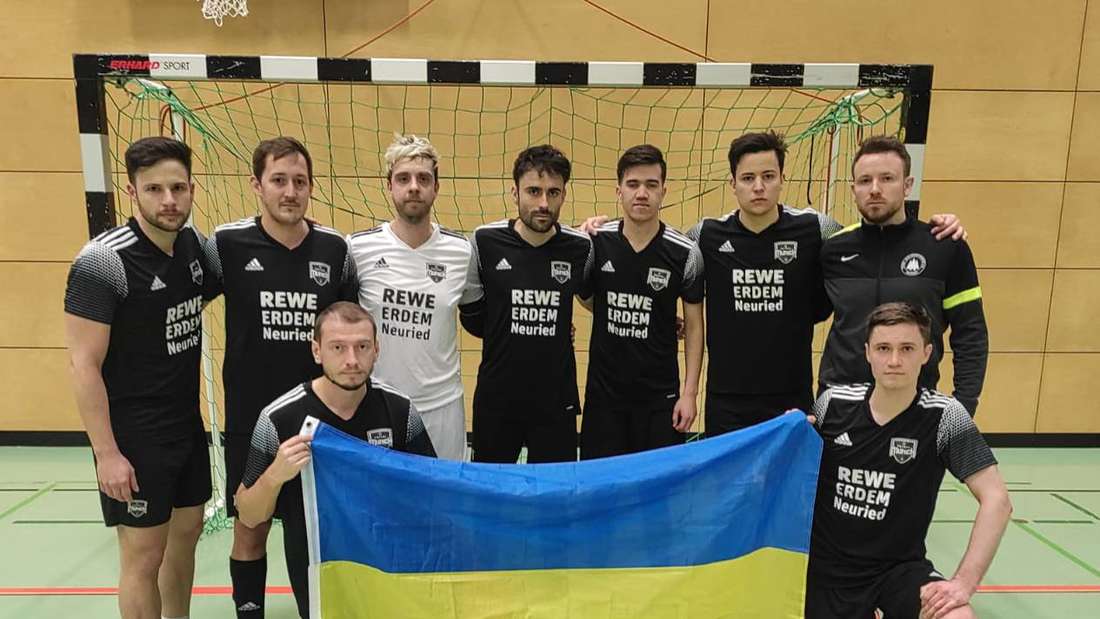 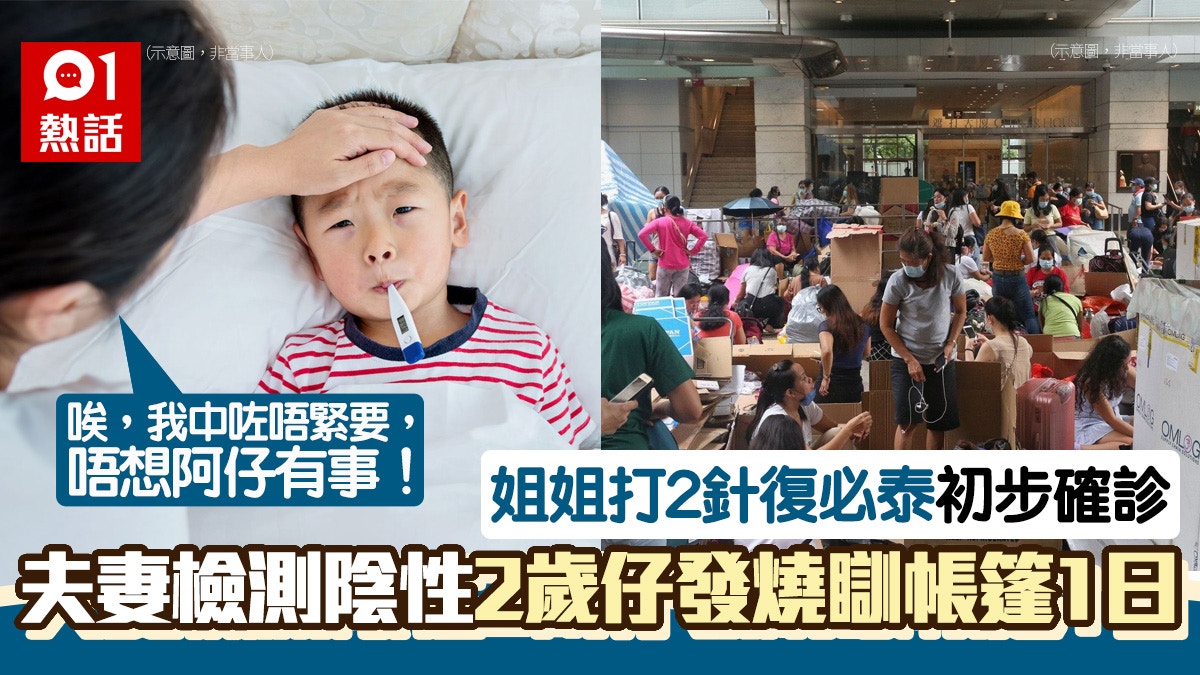 The foreign domestic helper is initially diagnosed as having no symptoms. The 2-year-old boy has a fever and a lung.

Hartz and warm: dream wedding in the Benz barracks - this couple wants to get married