Next place in Bavaria without a pharmacy - "Emergency situation could be difficult" Created: 01/18/2022 17:09 By: Joerg Domke Katharina Rorer in the forest pharmacy in Hohenlinden. Due to the legal situation, she has to close her thriving branch at least temporarily. © J.Dziemballa Because she cannot find a successor for her pharmacy branch in Hohenlinden, pharmacist Katharina Rorer (37) has t Katharina Rorer in the forest pharmacy in Hohenlinden.

Due to the legal situation, she has to close her thriving branch at least temporarily.

Because she cannot find a successor for her pharmacy branch in Hohenlinden, pharmacist Katharina Rorer (37) has to close the branch - at least temporarily.

Hohenlinden – Almost exactly five years ago in December 2016, everyone in Hohenlinden was very happy when, after a long search lasting a good two years, Katharina Rorer finally found a new owner for the Forst Apotheke in the main street in Hohenlinden (Ebersberg district). Find.

After all, there was a threat of the site being closed at the time, and with it conditions similar to those in neighboring Forstinning, where there has only been a mailbox solution for the village population for years with a view to supplying pharmacies.

Pharmacy in Hohenlinden has to close

But now the 37-year-old has announced that she will temporarily close her Hohenlinden branch.

Branch because the owner took over the Bären Apotheke in Grafing am Marktplatz as her main business in January 2020, almost exactly two years ago, making Hohenlinden a branch.

To a branch for which, due to the legal situation, the operator absolutely needs a qualified person who can also prove the appropriate management skills.

This branch management still existed for a while.

Since then, this position has been vacant at Forst Apotheke, which turned 50 last year.

It really didn't take long for the Bavarian Chamber of Pharmacies to become aware of this new situation in Hohenlinden.

Unsuccessful search for a successor to manage the pharmacy in Hohenlinden

All previous attempts to find a suitable person to manage the Hohenlinden branch have come to nothing, reports Katharina Rorer in an interview with the local newspaper.

She used all the portals to find a branch manager since it became known that the position would be vacant by the New Year.

But there have been no applications for more than half a year.

Why is it that nobody can be found for such a job at the moment?

Katharina Rorer admits that she doesn't know a real reason.

Except that the stress caused by the corona pandemic has long since caused some colleagues (colleagues included) to leave the pharmacy sector.

According to the dedicated pharmacist with a 50 to 60 hour week, it couldn't have been because of the Hohenlinden location.

There was a wonderful team there.

Sales were okay too.

The pharmacy in Hohenlinden is technically state-of-the-art, also thanks to its investments after the takeover. For this reason alone, it was with a heavy heart that it made its decision.

But the law left no other solution.

The closure should first take effect on January 28th.

The staff will first take them to Grafing.

Whether everyone will stay is another matter.

Many come from the Isen area.

Katharina Rorer emphasizes that telephone inquiries in Hohenlinden will initially be automatically forwarded to Grafing.

There is a well-rehearsed courier service there who is happy to bring the required medication to Hohenlinden.

Ebersberg community wants to participate in the search for a successor

The infrastructure in the Hohenlinden shop is said to be maintained.

So that a restart would be possible again at short notice.

When asked yesterday, Mayor Ludwig Maurer said that they wanted to find a solution between the political community as the landlord of the property at Hauptstrasse 7 and Ms. Rorer as the tenant.

Maurer also agreed that the community would try everything possible to find a branch manager.

Katharina Rorer does not rely on help from the chamber.

According to the pharmacist, she recently asked her in writing to take care of finding substitutes for emergency services.

The pharmacist fears that the emergency situation in the village could still become difficult.

You can read all the news from Ebersnberg here.

As early as 2016, the forest pharmacy in Hohenlinden was on the brink of collapse.

At that time, too, they were looking for a successor.

In Garmisch-Partenkirchen, the corona pandemic poses major challenges for pharmacies. Danger to life for children and animals: police warns - up to 60 degrees in parked cars possible 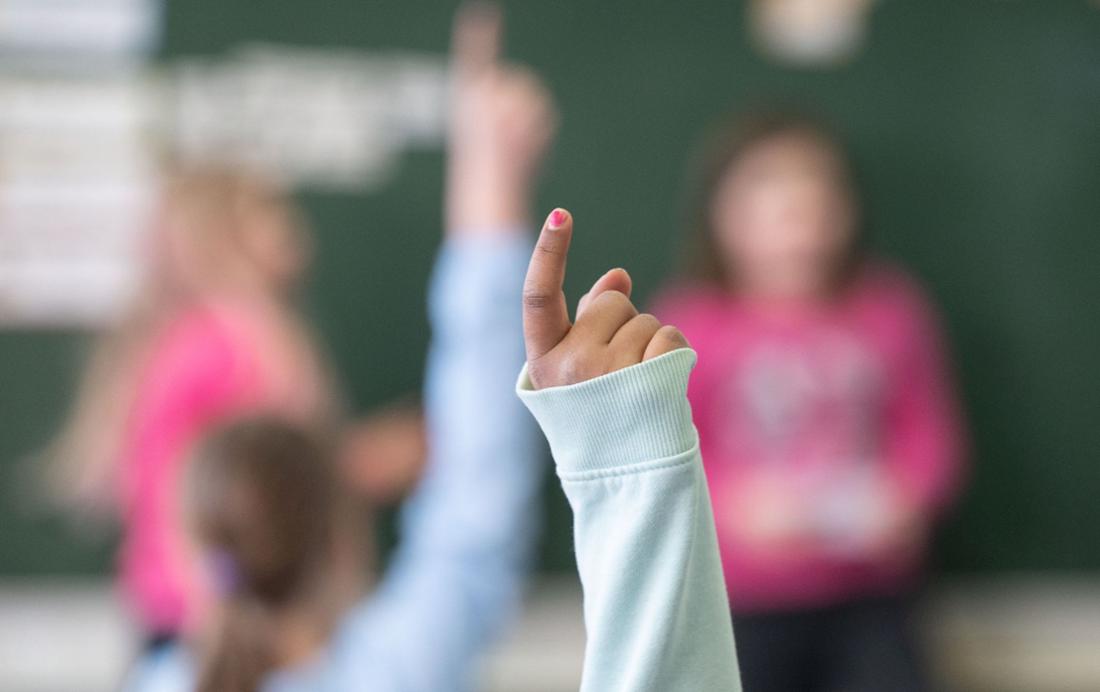 After the cabinet meeting: Aiwanger warns of supply bottlenecks due to China's corona policy

After the cabinet meeting: Aiwanger warns of supply bottlenecks due to China's corona policy Protection bunker in Bavaria: still to be found in some places - but there is a problem Random head-on case in Yuanzhou Village | Suspect attacked 4 neighbors within 25 hours without knowing each other's motives to be investigated
2022-05-25T14:11:56.204Z

At the end of last year, the police car hit a female passerby and caused serious injuries. The male policeman was charged with dangerous driving
2022-05-25T14:11:36.964Z

Lebanese personalities: The Day of Resistance and Liberation embodies the meanings of freedom and independence
2022-05-25T14:05:38.263Z