Presidential: nearly one in two French people sees Emmanuel Macron re-elected, according to a poll

According to an Elabe Opinion 2022 poll for BFMTV, Emmanuel Macron remains the favorite for the next presidential election for 48% of people. 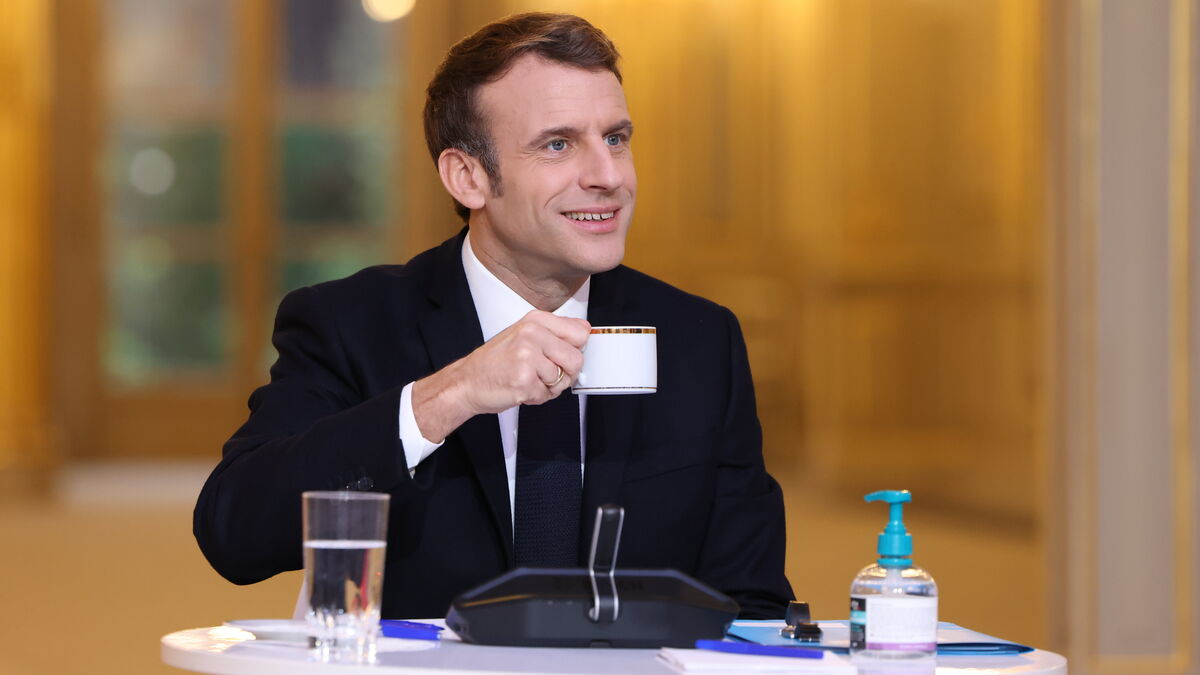 With less than three months to go before the first round of the presidential election, nearly one in two French people (48%) are considering a victory for the outgoing president, Emmanuel Macron, according to an Elabe Opinion 2022 poll for BFMTV, carried out on a sample of 1003 people representative of residents of mainland France aged 18 and over and published on Tuesday.

The right-wing candidate, Valérie Pécresse, only won 14% of the vote.

Behind, 6% of the French see a victory for Éric Zemmour, and 5% imagine Jean-Luc Mélenchon winning.

All the other candidates are below the 3% mark.

LREM supporters overwhelmingly support and believe in the candidacy of the outgoing president at 91%.

Marine Le Pen has a good side, with 65% of those close to the RN who are hopeful of seeing their candidate win.

Support that falls on the side of the Republicans with 52% of supporters who see a victory for their candidate Valérie Pécresse.

Numbers that tumble on the left side. Supporters of La France Insoumise believe only 39% in the victory of Jean-Luc Mélenchon. Only 16% of socialist voters see Anne Hidalgo or Christiane Taubira winning. And 11% of environmentalists believe in a victory for Yannick Jadot, yet ranked higher in the polls than the mayor of Paris or the former Minister of Justice.

On Monday, a poll already placed the president in the lead, ahead of Marine Le Pen and Valérie Pécresse, neck and neck.

According to this "rolling" survey (carried out on the principle of a rolling accumulation of waves of daily surveys) by the Ifop-Fiducial institute for Paris Match, LCI and Sud Radio, Emmanuel Macron, still not an official candidate, would obtain 24.5 % (-0.5 points), ahead of the RN candidate at 17% (+ 1) and that of LR 16.5% (=). 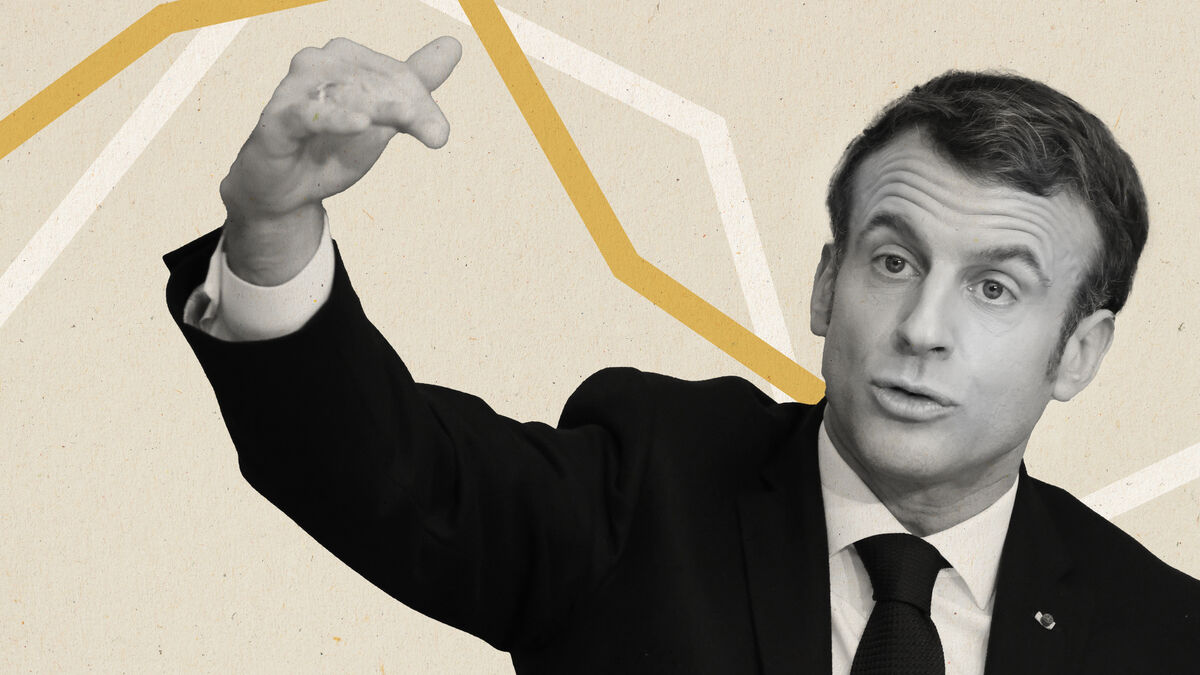 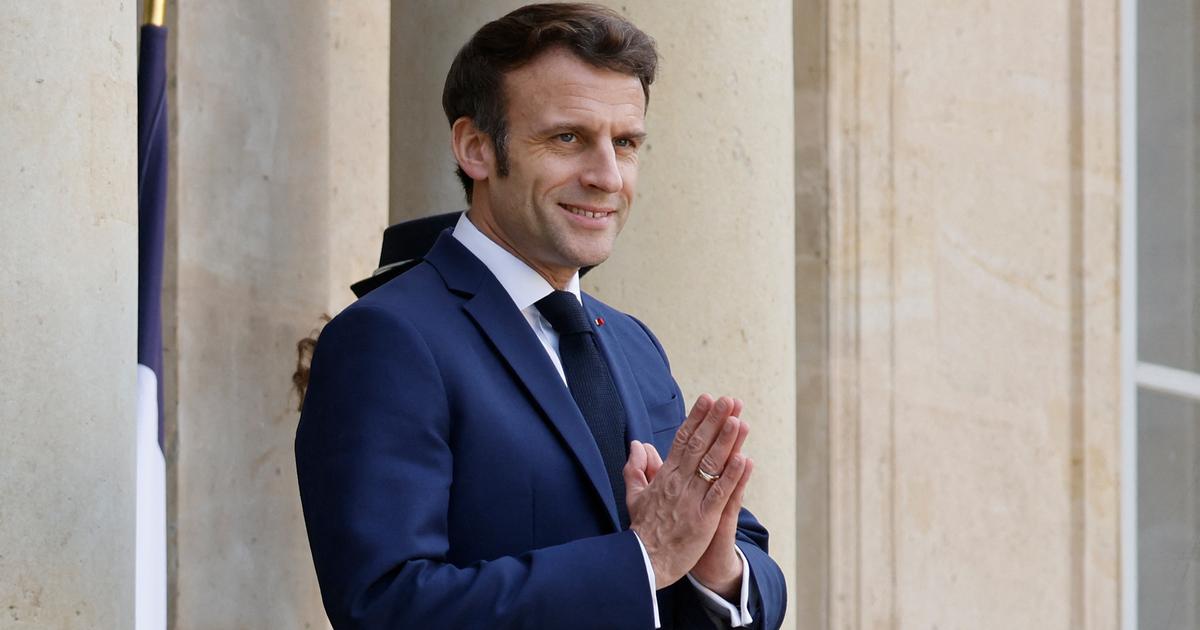 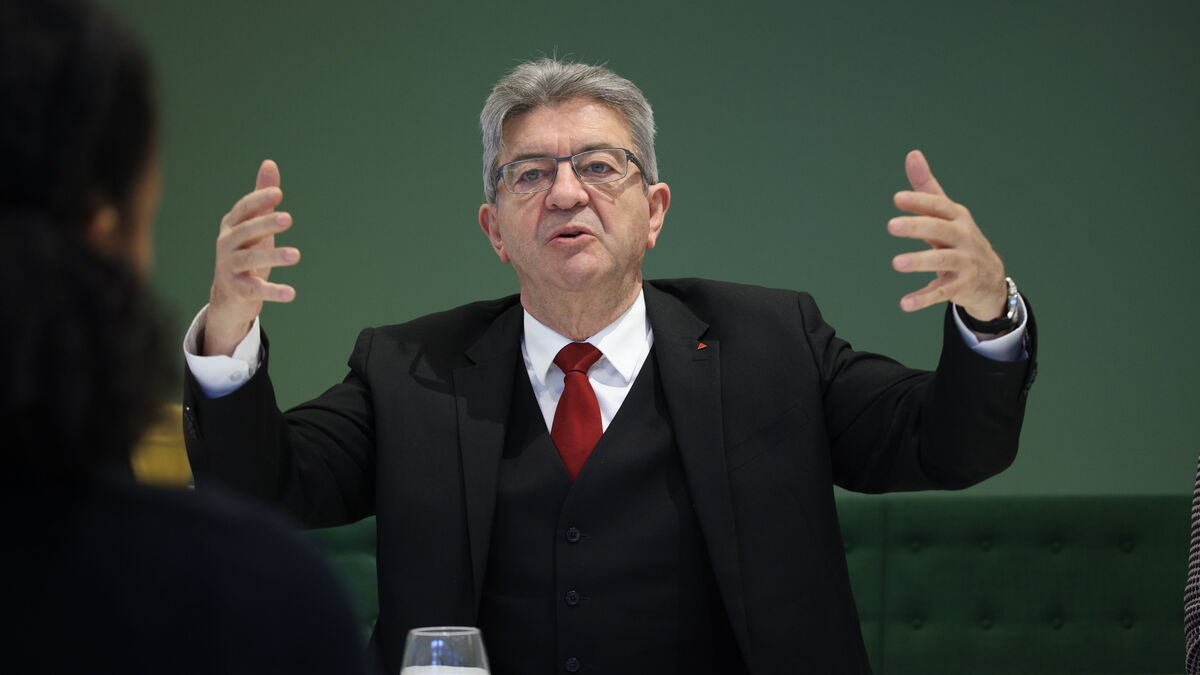 Mélenchon 2nd favorite personality of the French, no state of grace for Macron, according to a poll 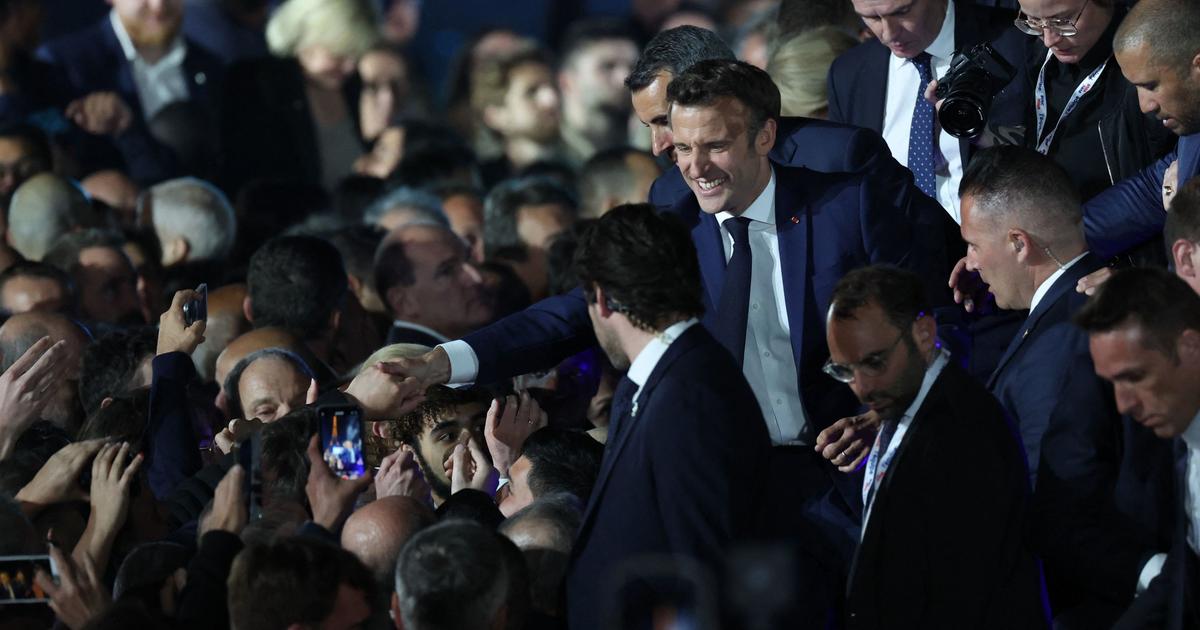 Presidential 2022: Emmanuel Macron challenged to satisfy all his voters in the second round 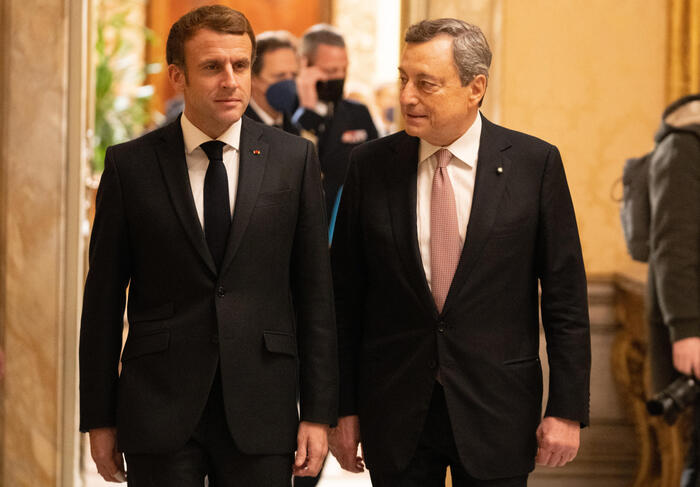 Macron's encore, re-elected at the Elysée: 'We will respond to the country's anger' 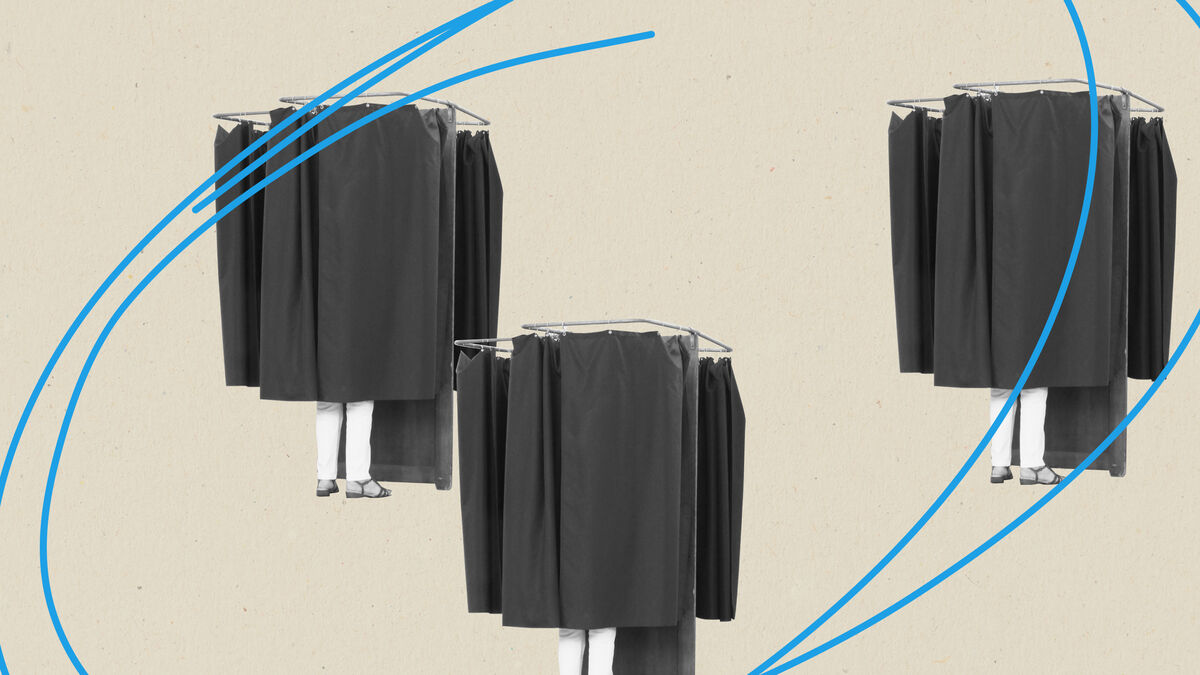 Presidential, second round: estimated 28% abstention, towards a historic record since 1969 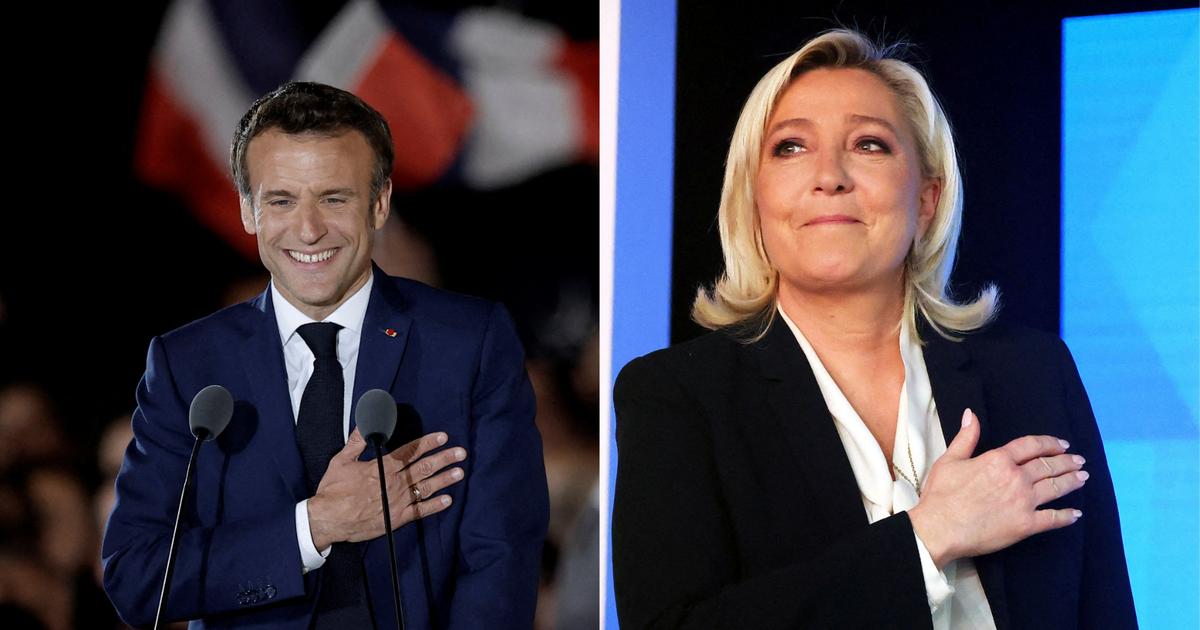 Unprecedented re-election, high abstention, vote carryovers... the five lessons to be learned from the second round of the presidential election 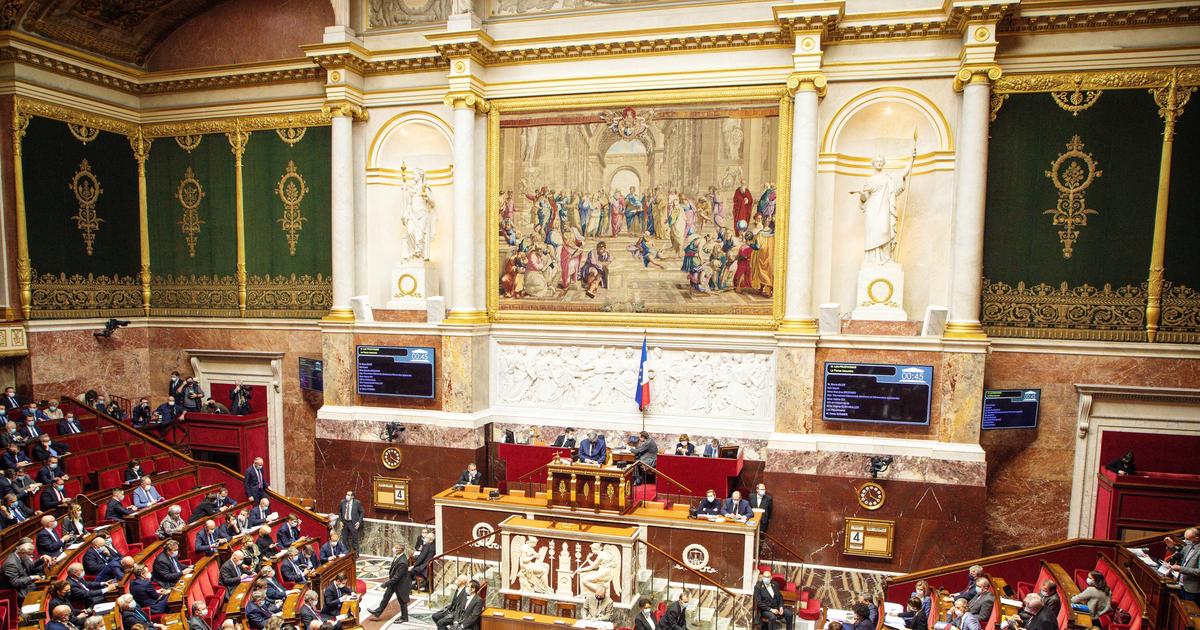 Legislative: two out of three French people want cohabitation but not Jean-Luc Mélenchon as Prime Minister