The mayor of Béziers officially brings his sponsorship of elected to Marine Le Pen, but still wishes the union of the candidate RN and Éric Zemmour. 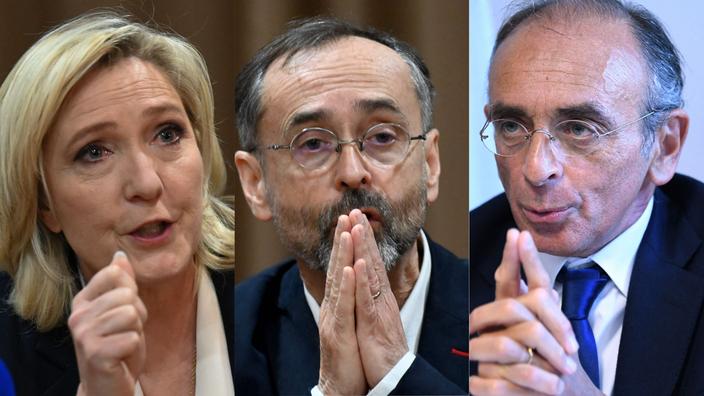 Between Éric Zemmour and Robert Ménard, the divorce now seems to have taken place.

This morning on RMC, Éric Zemmour returns to this decision and discusses his somewhat tumultuous relationship with the mayor of Béziers.

Robert Ménard claims to be my friend

”, he explains, while regretting that there are “

friends who turn around

The candidate takes note of the fact that now Robert Ménard “

has become a political adversary

Read also Presidential 2022: Éric Zemmour shoots down the card of the union of rights

Last October, the mayor of Béziers appeared to be torn between these two candidacies from the nationalist camp.

During a conference of the essayist in Béziers, which already looked like a political meeting - even if Éric Zemmour was not yet officially a candidate - Robert Ménard "

" them to unite before the presidential deadline .

“Eric, you won't win without the others.

We will not win without Marine Le Pen.

,” said the co-founder of Reporters Without Borders at the time.

"I will nominate whoever, at the start of the year, will be most likely to win",

also launched Robert Ménard to Éric Zemmour during his visit to his city, calling for a union of the two candidacies. , by February at the latest.

“Alone, she cannot win the election”

It is today Marine Le Pen who seems to have the best chance of being elected in April, if we are to believe the polls.

The latter give it neck and neck with Valérie Pécresse, both seeking to establish themselves as the main opponent of Emmanuel Macron.

For the moment, the essayist is meanwhile relayed in fourth place.

In the wake of his statements, the choice of the mayor of Béziers to support the RN candidate is therefore not really a surprise.

Playing a kind of double game, Robert Ménard had already announced last September that he would offer his sponsorship to the candidate of the RN, while believing that "

alone, she cannot win the election

The dazzling arrival of Éric Zemmour in the countryside had led the city councilor to maintain a kind of vagueness.

Robert Ménard estimated for example in October that he saw

“more appetite in Éric Zemmour than in Marine Le Pen

But with the deadline approaching, the mayor of Béziers finally seems to have made his choice. 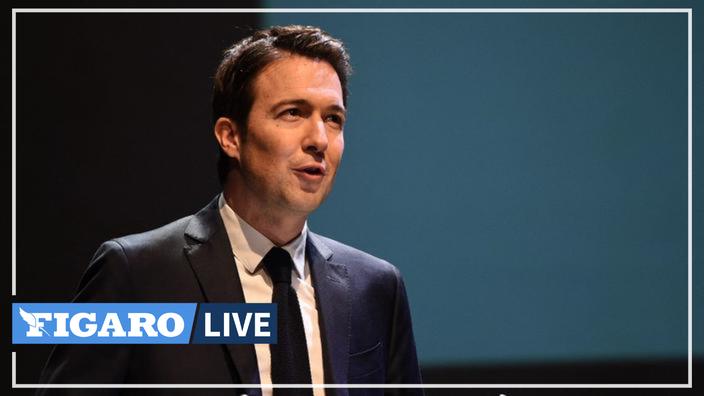 If there were Nazis at Zemmour, they would be "kicked out manu militari", assures Guillaume Peltier 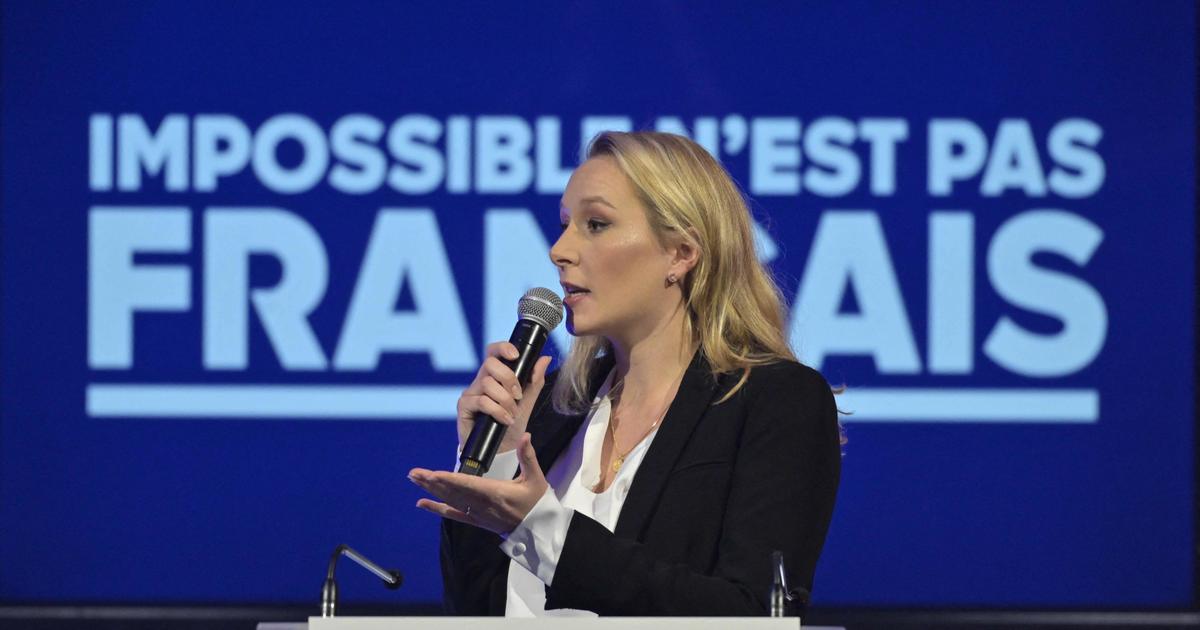 “He was despicable”: Marion Maréchal responds to criticism from Robert Ménard 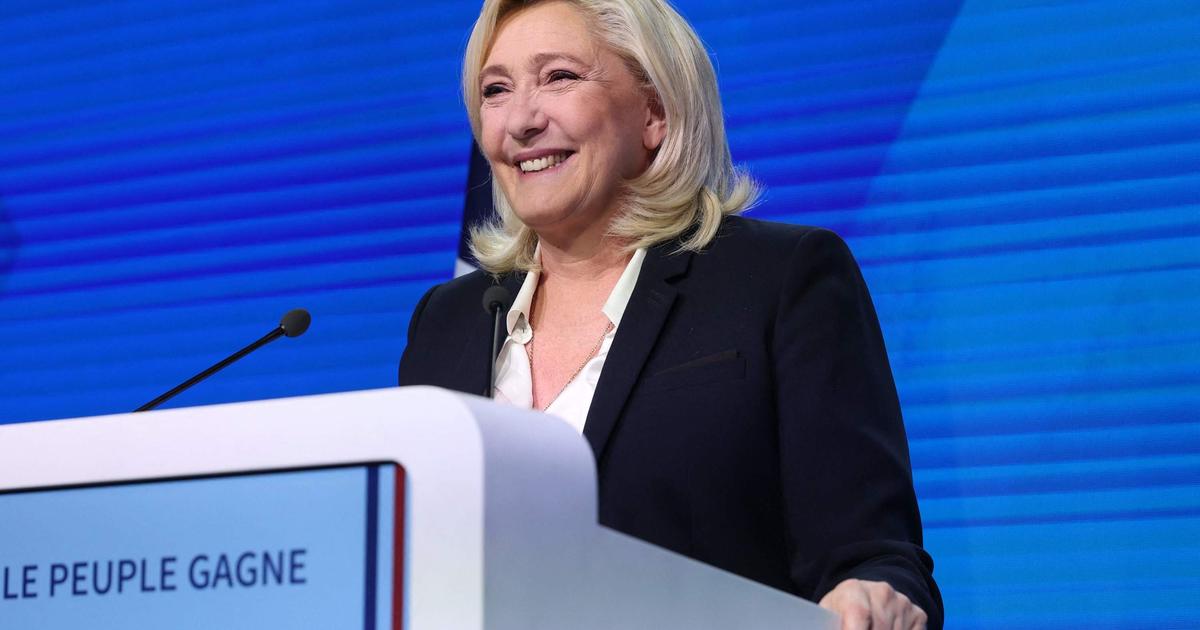 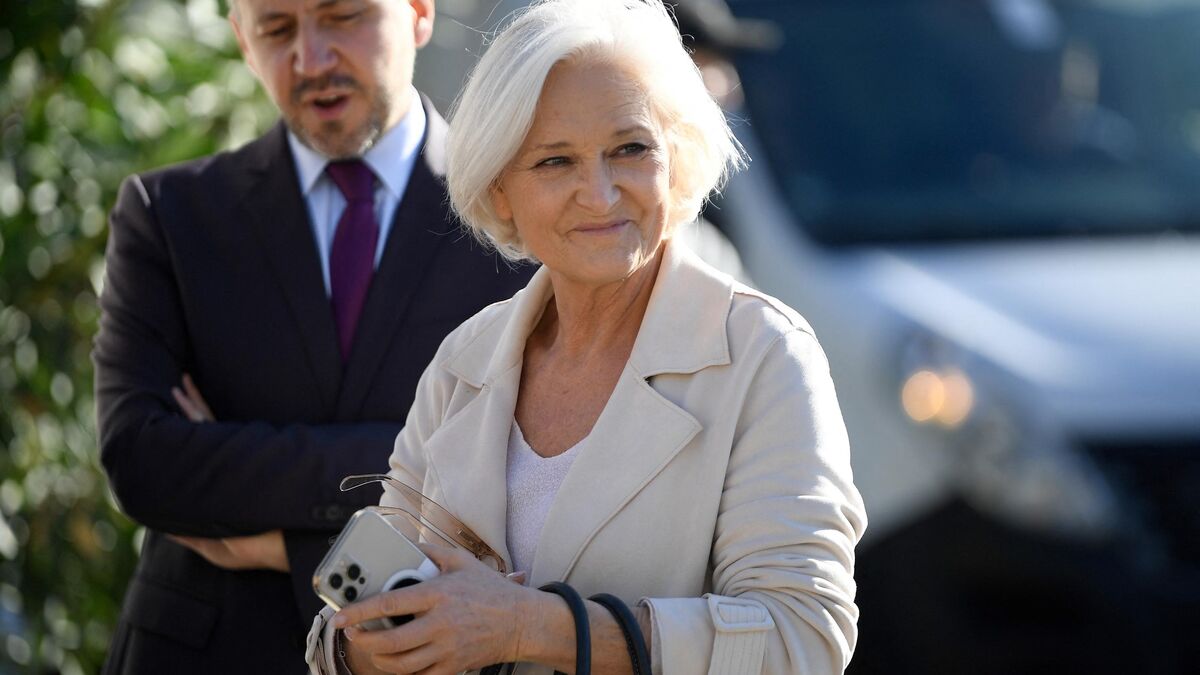 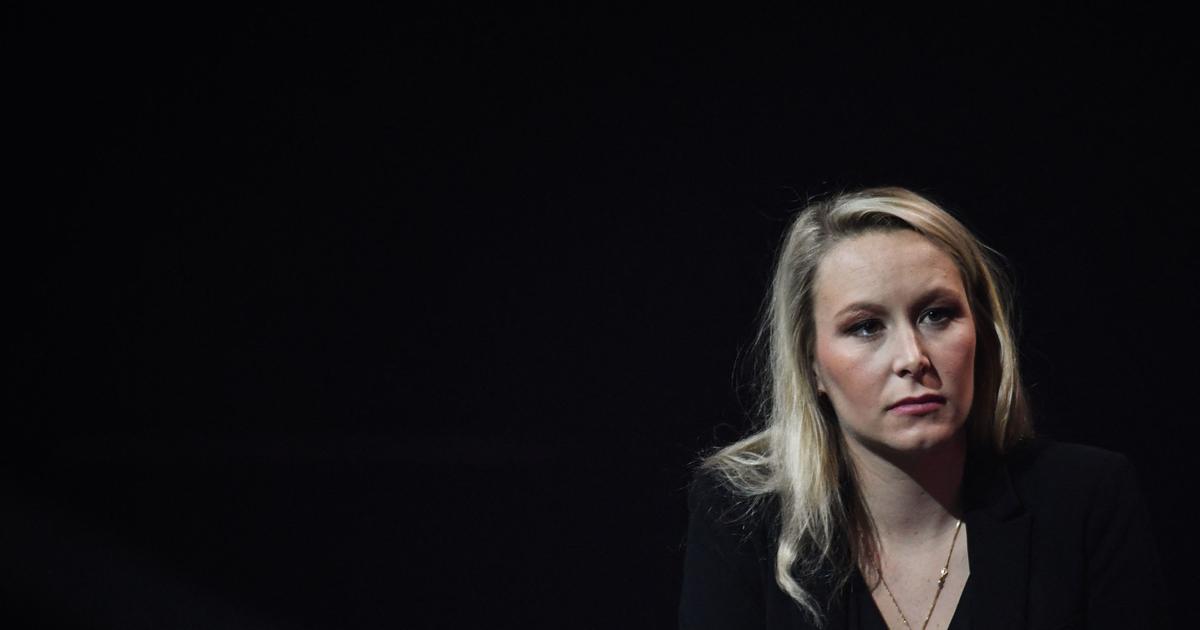 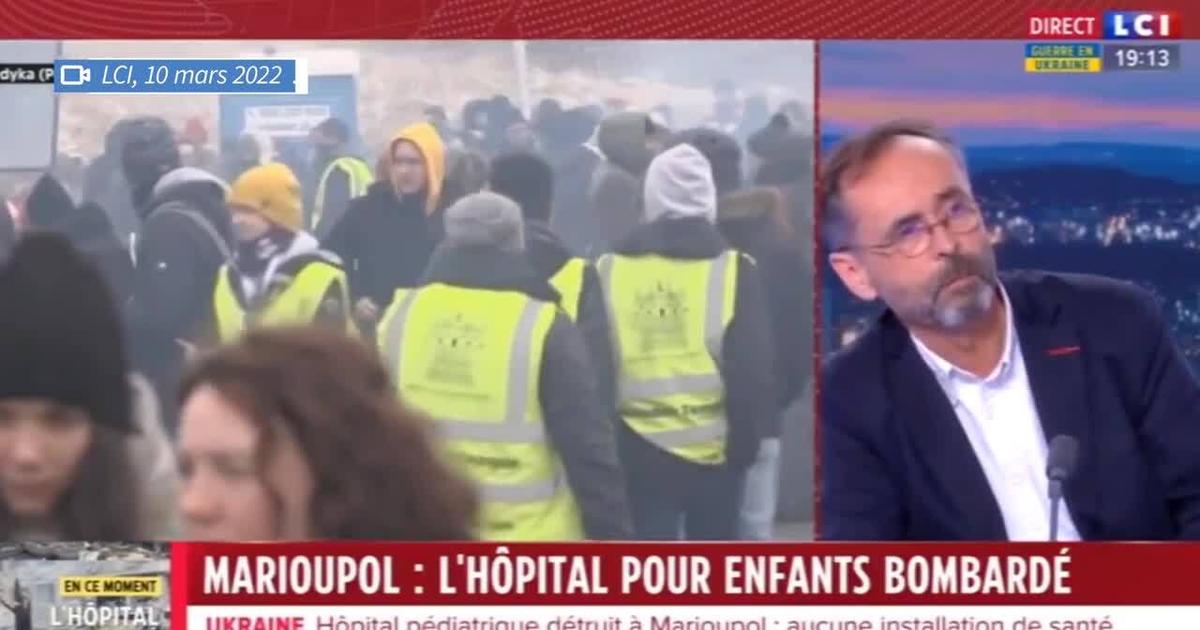 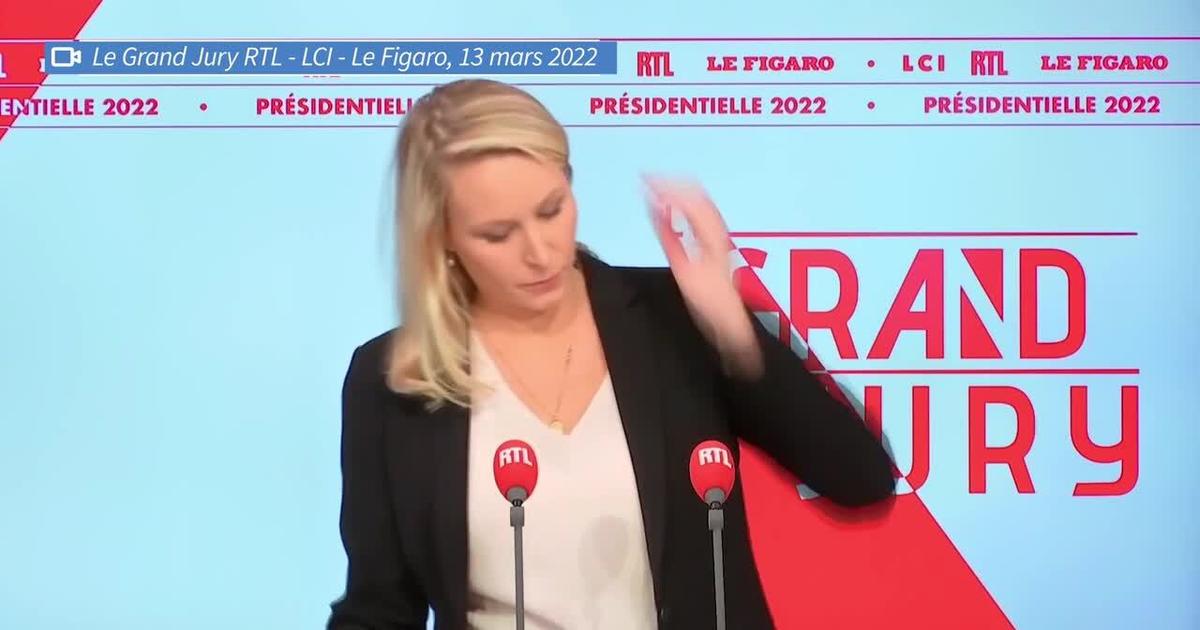 Presidential 2022: Marion Maréchal calls for a "sorting" of migrants from Ukraine 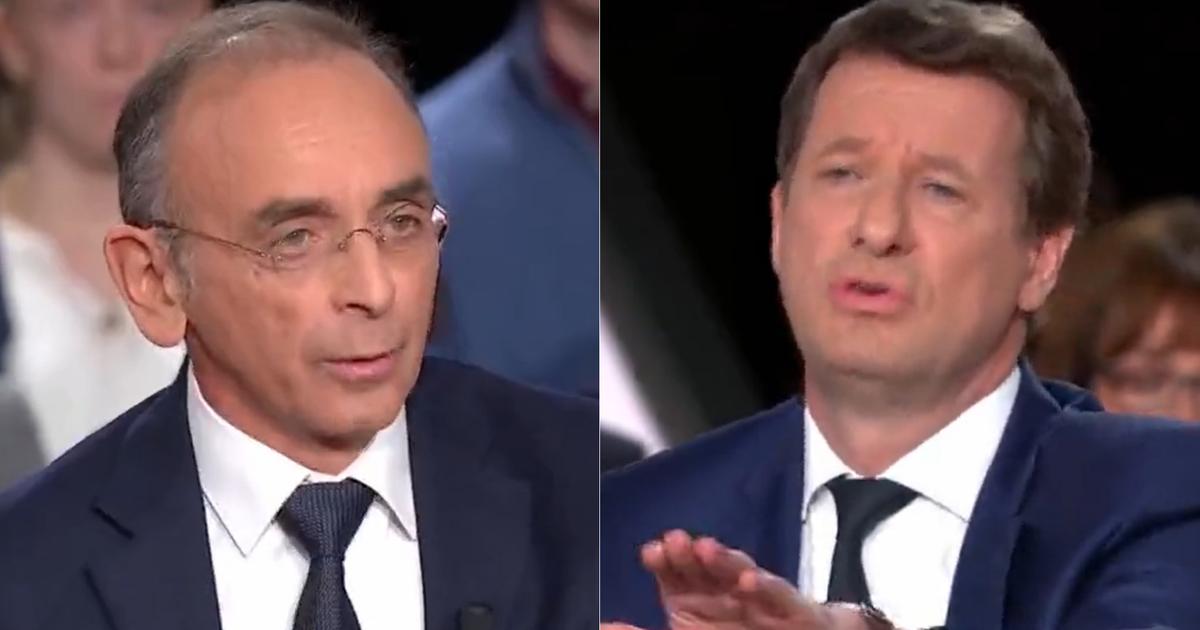 Presidential 2022: "You protect the Islamists who kill Jews", launches Zemmour against Jadot