Attacked by Omicron and Delta variant viruses, the epidemic in Hong Kong is still not under control. Yesterday (17th), there were seven new confirmed cases and less than 20 preliminary positive cases. Earlier, a Pakistani woman was in Hong Kong Seaview Silky in Yau Ma Tei 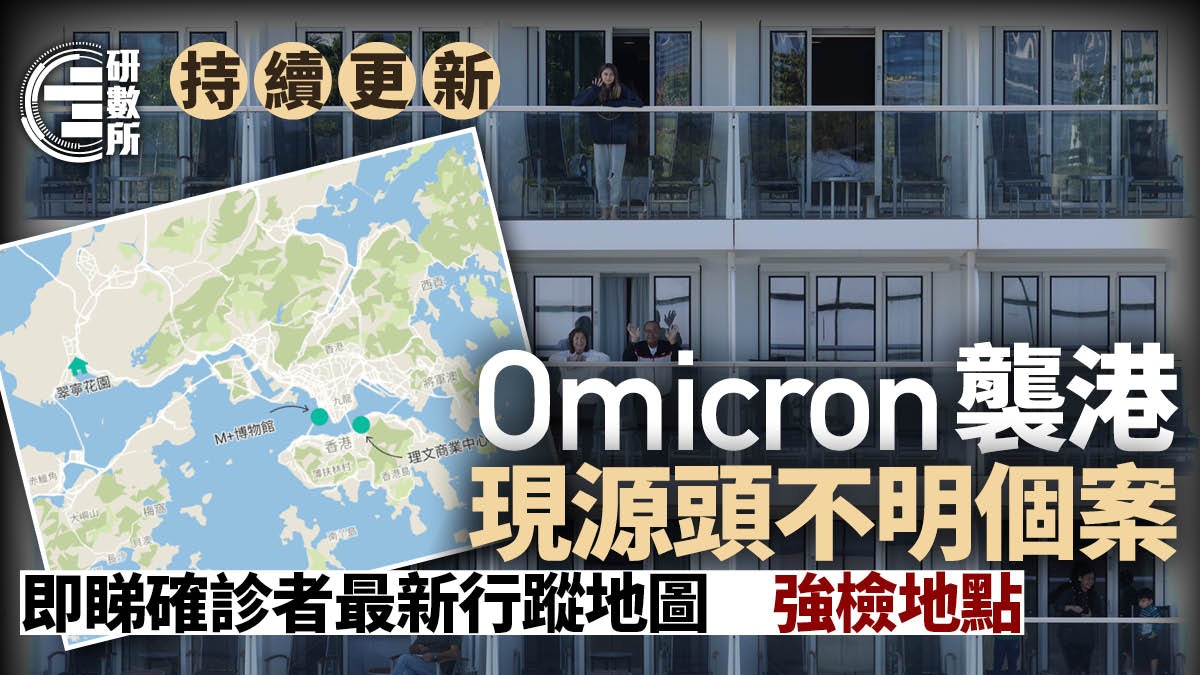 Attacked by Omicron and Delta variant viruses, the epidemic in Hong Kong is still not under control.

Earlier, a Pakistani woman was infected during quarantine at Silka Seaview Hotel in Yau Ma Tei, and was diagnosed only when she returned to the community. She was living with five family members who lived in Tung Man House, Tai Hang Tung Village, and a family of relatives and friends at Po Wah Court, Cheung Sha Wan. Four were initially diagnosed.

One of the confirmed cases yesterday (17th) was a saleswoman working at Little Boss pet shop in Jardine's Street, Causeway Bay. The test results confirmed that she had the Delta variant virus, and the source of infection was unknown.

Chief Executive Carrie Lam Cheng Yuet-ngor announced earlier that measures such as the closure of restaurants and dine-in restaurants in Hong Kong will be extended for two weeks until February 3, the third day of the Lunar New Year.

How widespread is the new wave of epidemics?

The following maps sort out the whereabouts of each person, the complete list of locations for forced inspections, and the chain of transmission.

A Pakistani woman who was infected during quarantine at Silka Seaview Hotel in Yau Ma Tei was diagnosed after returning to the community earlier. 9 of her close contacts were initially diagnosed yesterday, including 5 of her family members living in Tung Man House, Tai Hang Tung Village. The family and 4 other people live in Baohua Court, No. 450-464, Un Chau Street, Cheung Sha Wan.

When the district announced that the 29-year-old man among the patients in Po Wah Court worked as a delivery driver in Sham Shui Po District, it was believed that his son, a 9-year-old boy, was studying at the Li Cheng Uk Government Primary School in the district.

Yesterday (16th), a saleswoman at the Little Boss pet store in Causeway Bay was diagnosed with the Delta variant of the virus. The source of infection is unknown.

The transmission chain extends in multiple locations such as Causeway Bay

Yesterday (16th), there were fewer than 10 preliminarily confirmed cases. One of them was a saleswoman at Little Boss Pet Shop, Jardine's Street, Causeway Bay. The source of infection was unknown. Preliminary laboratory tests showed that the patient was suspected of being infected with the variant virus Delta. 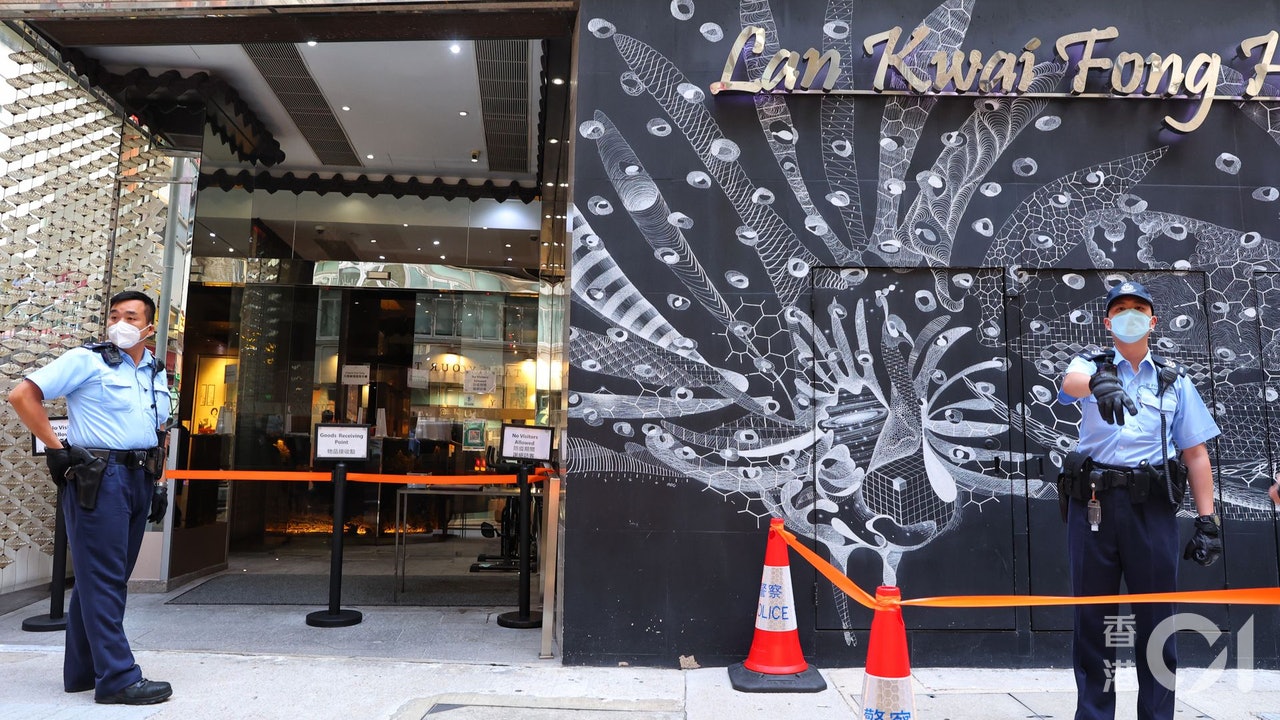 Omicron mutation expert: the new variant BA.2.12.1 has stronger transmission and no serious illness has been reported 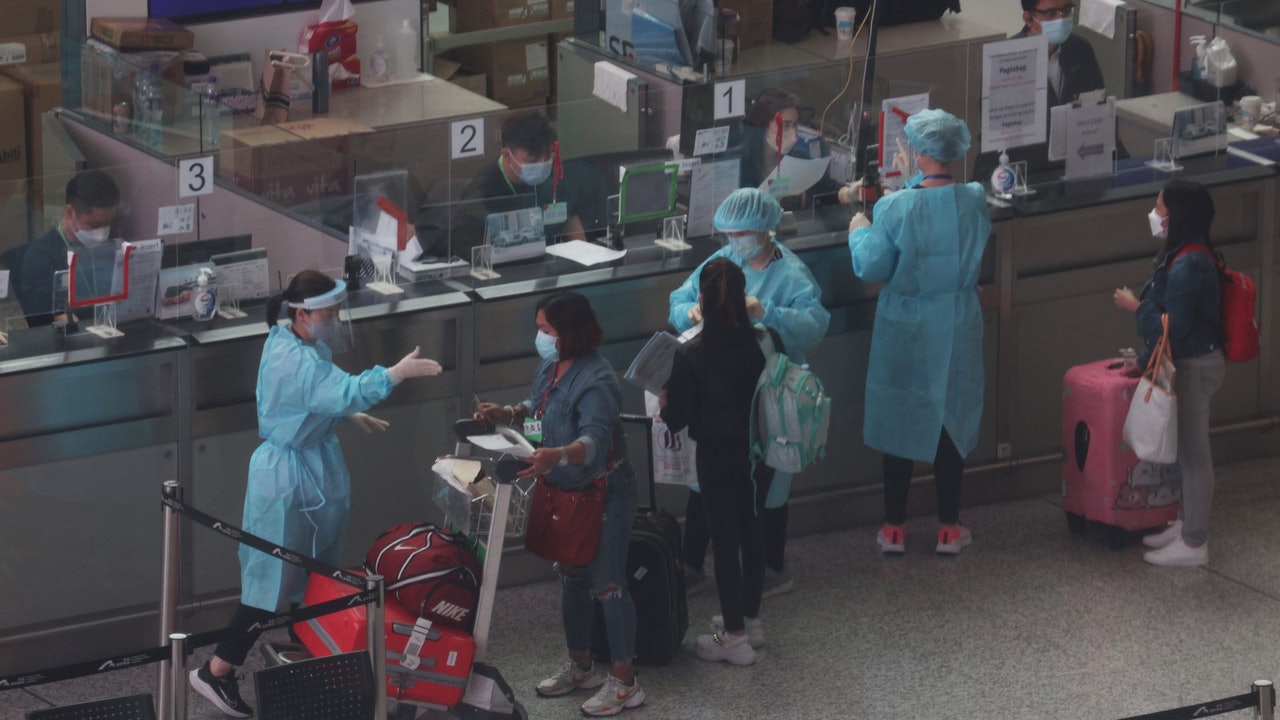 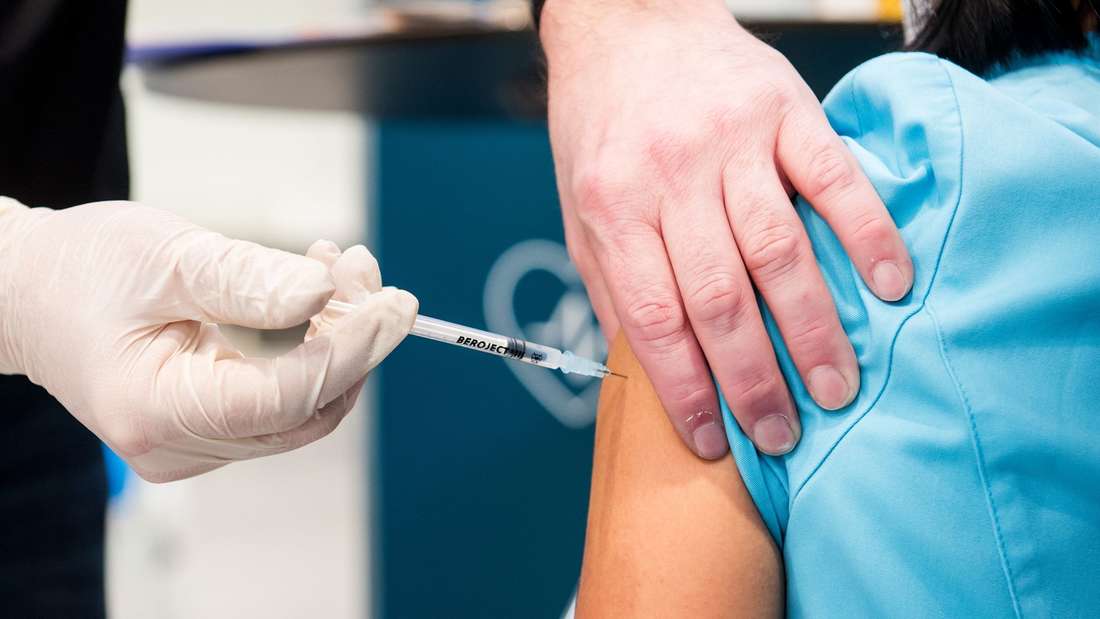 Booster effect according to the study: people who have been vaccinated three times are less contagious with Omikron 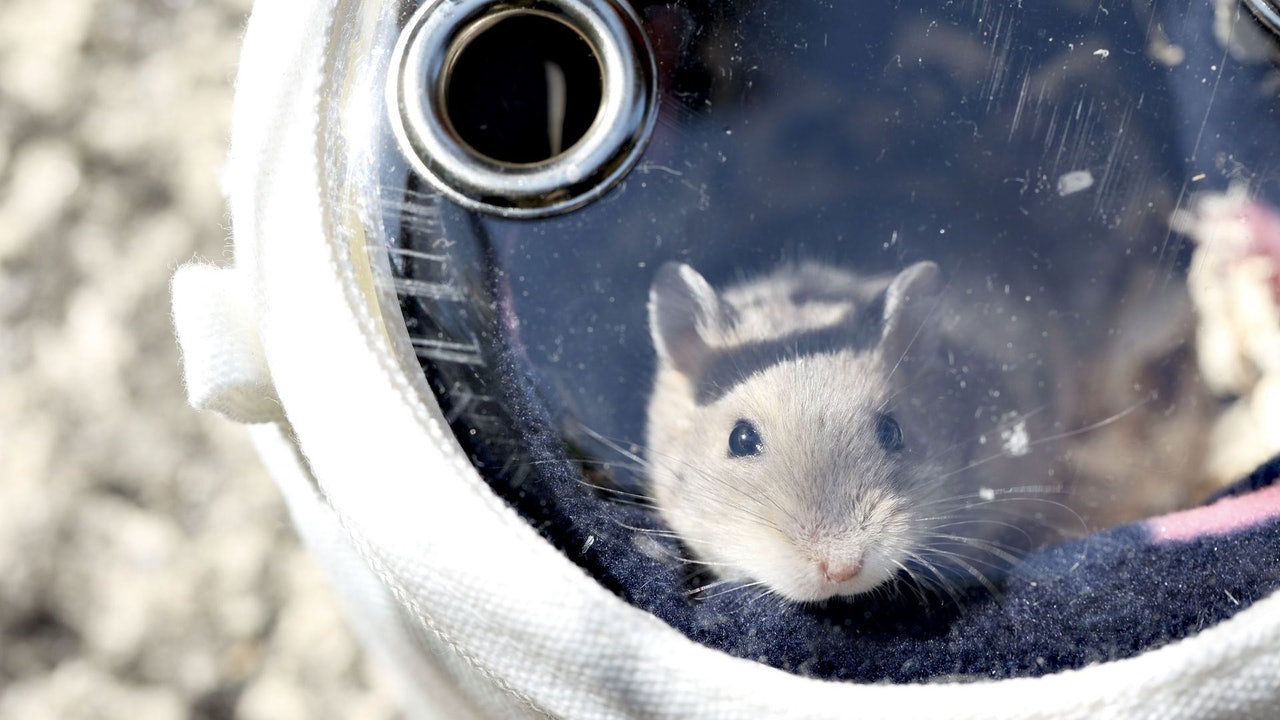 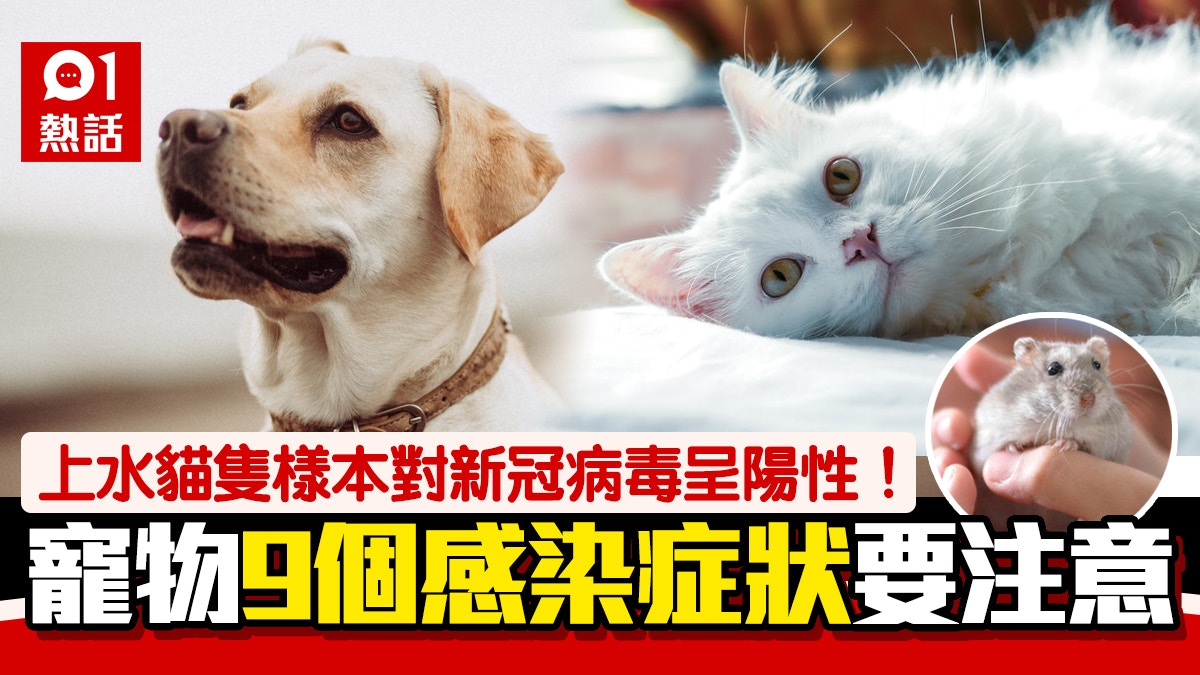 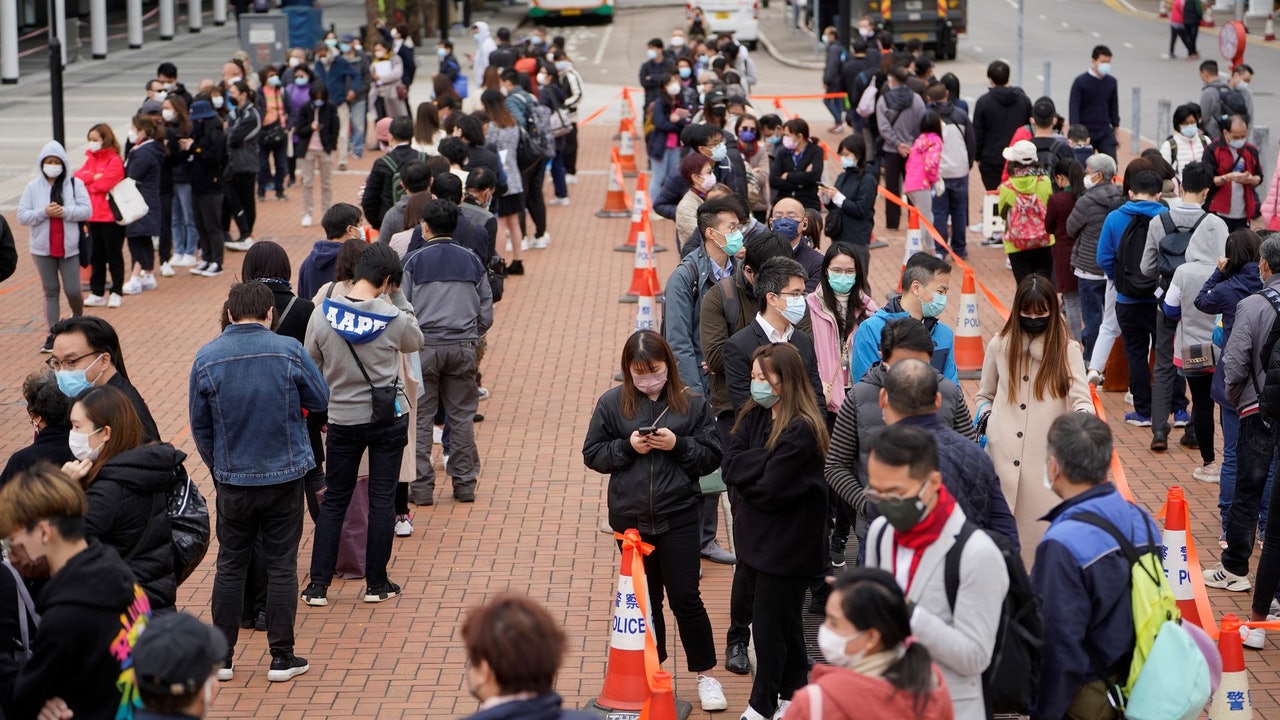 Immediate reproduction rate of 1.8 CUHK professor expects 5,000 confirmed cases in a single day after the outbreak continues within a week 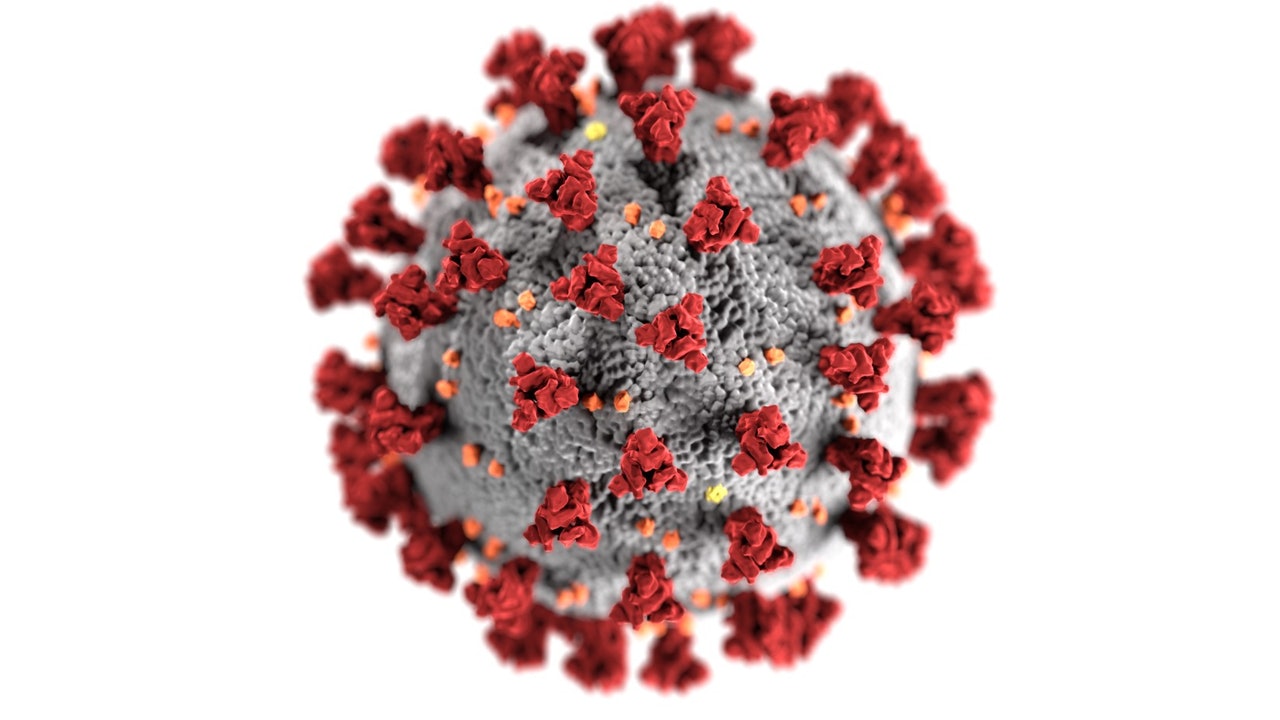