The Mediterranean Infection Institute of Marseille, directed by the controversial Pr Didier Raoult, has launched a call for applications for the succession of this... 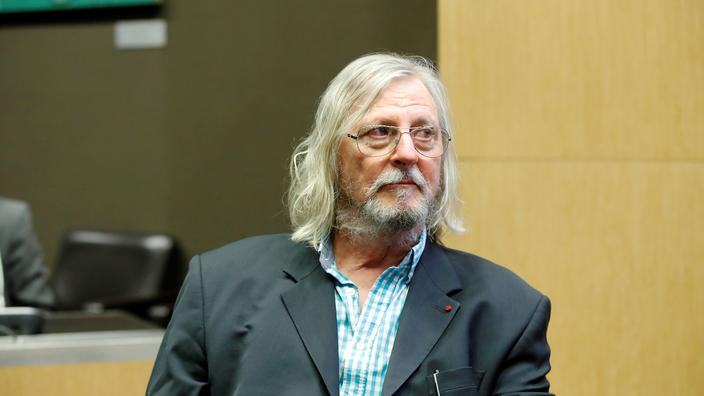 The Mediterranean Infection Institute in Marseille, headed by the controversial Pr Didier Raoult, has launched a call for applications for the latter's succession, looking for a profile "

with a flawless reputation

", according to a document sent by the IHU to the AFP Tuesday, January 18.

The new director general of this university hospital institute, specializing in infectious diseases, will have to take office “

”, specifies the IHU in its call for applications written in English.

Read also Should we be worried about the “French variant” highlighted by Didier Raoult’s IHU?

The ideal candidate should be “

an eminent researcher with spectacular success in the field of infectious diseases in general, and in particular in epidemiology, medicine, immunology, microbiology and/or virology

The IHU also asks candidates to have "

an impeccable reputation for relational and administrative skills

" and extensive experience in "

While the IHU team, 800 people in all, has been shaken by recent scandals, the new director must "

be able to unite the teams around a common project

". In its call for applications, the IHU Méditerranée Infection defines itself as an establishment "

for biomedical research and clinical care of international class

At the end of November, the board of directors of this institute based in France's second largest city had unanimously appointed Louis Schweitzer, chairman of the research committee, to head a "

" for a new director for replace Didier Raoult. As early as the summer of 2021, the director general of the public assistance hospitals of Marseille (AP-HM) François Crémieux had expressed his desire to "

" after the controversies generated by the positions of Professor Raoult on the management of the Covid-19 epidemic. The Disciplinary Chamber of the Order of Physicians of New Aquitaine had inflicted a reprimand on Didier Raoult at the beginning of December for having communicated "

information which was not based on any confirmed data

by promoting hydroxychloroquine as a treatment for Covid-19.

Read alsoBlame imposed on Didier Raoult: the College of Physicians appeals and requests the aggravation of the sanction

Didier Raoult, retired since August 31 as a university professor-hospital practitioner, must therefore remain at the head of this institute which he created in 2011 for a few more months. Candidates have until May 31 to contact Louis Schweitzer. 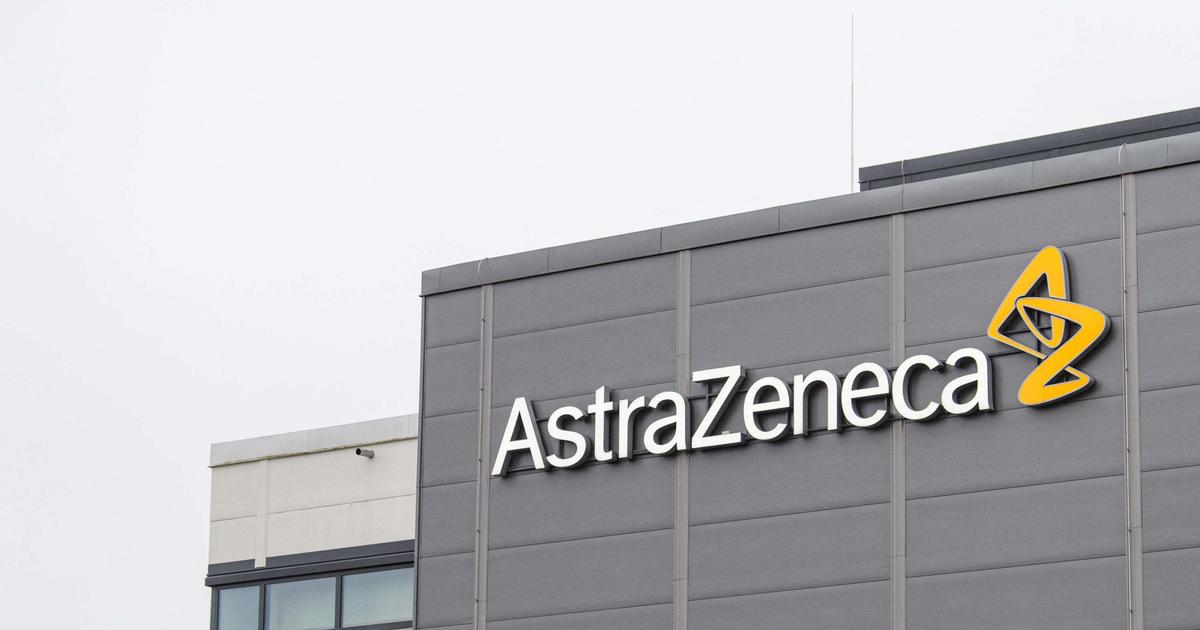 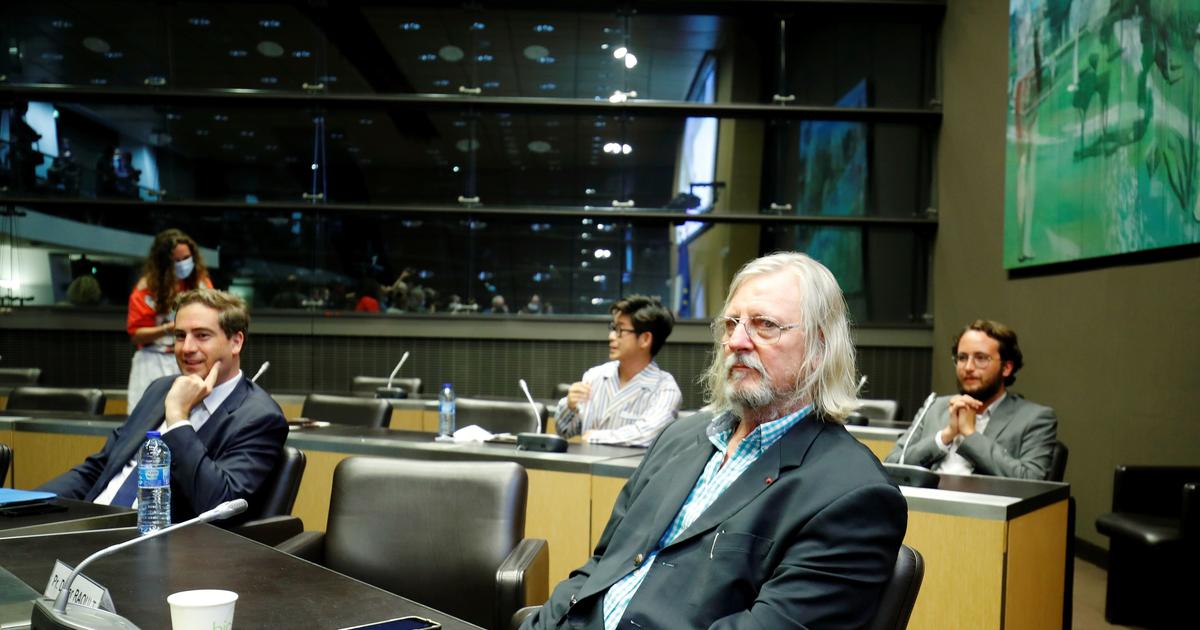 Covid-19: the founders of the IHU Marseille opposed to a conference with antivax between their walls 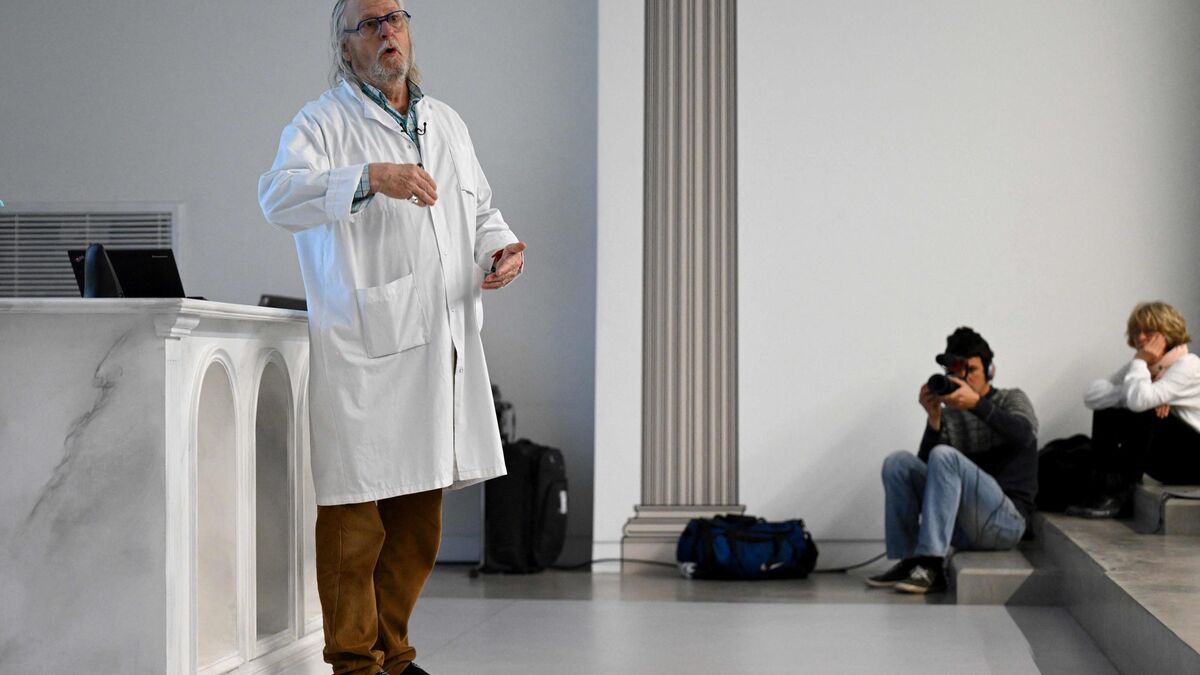 Covid-19: Professor Raoult opens a symposium dotted with antivax and protesters at the IHU 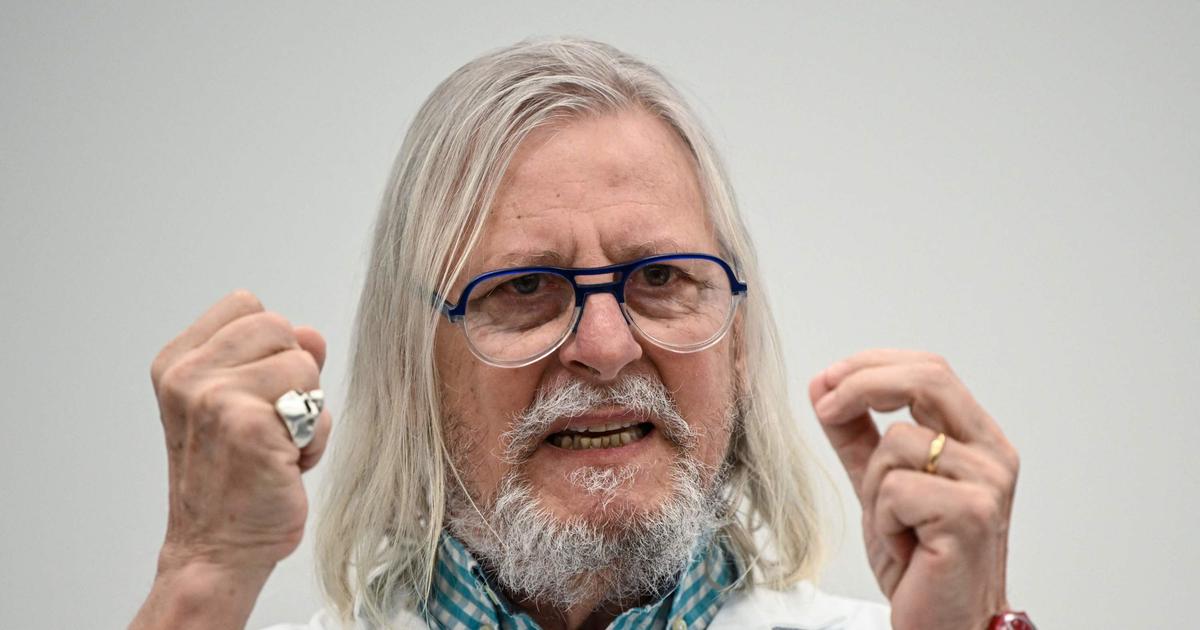 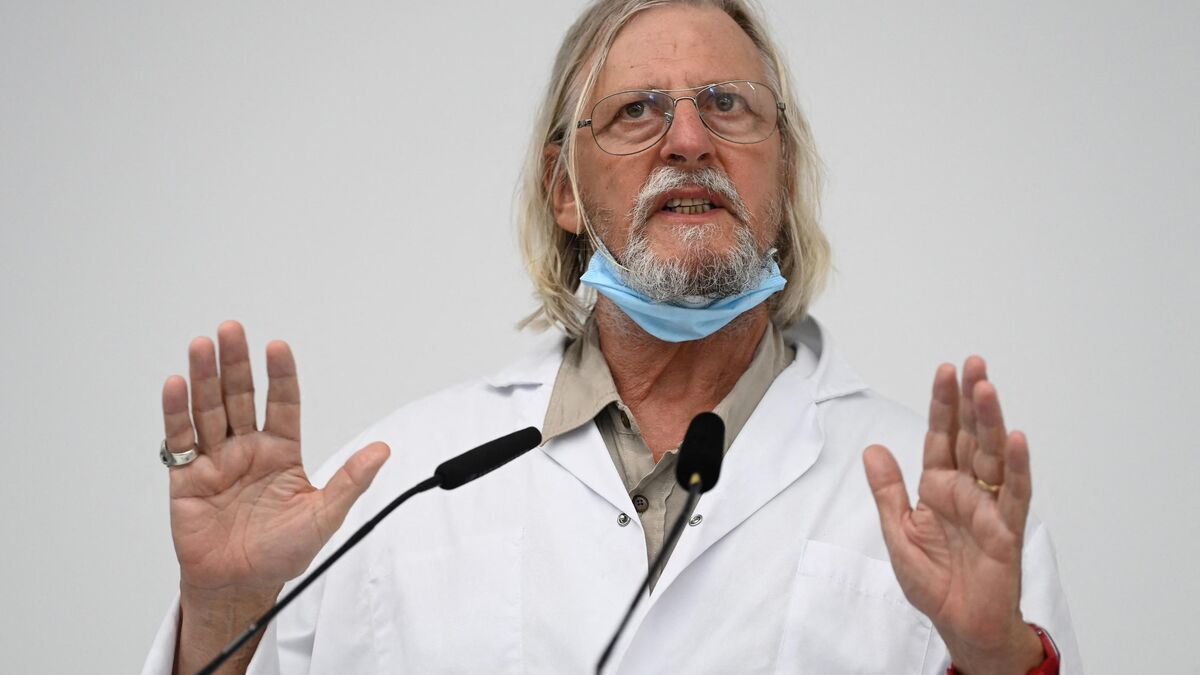 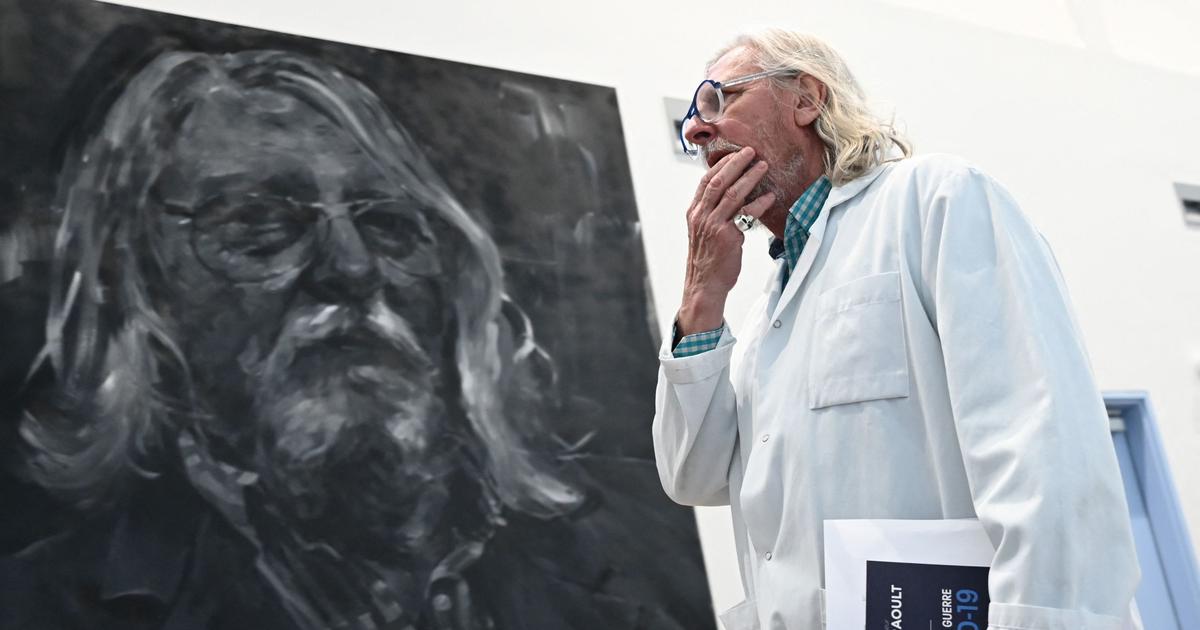 Didier Raoult's institute overwhelmed by an investigation by health authorities 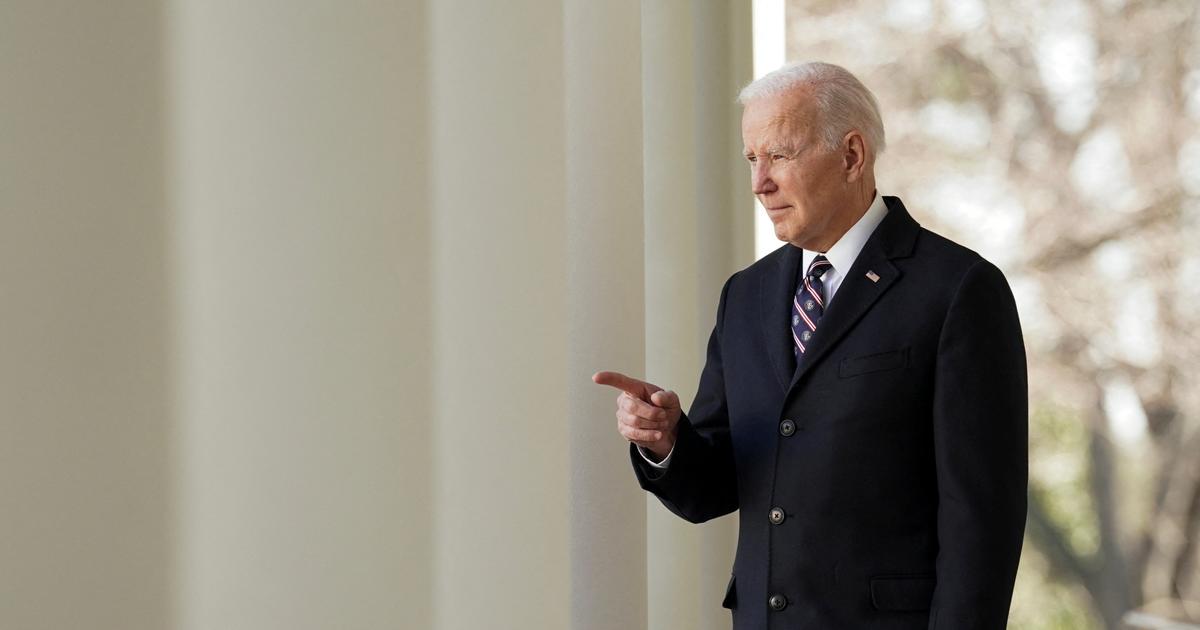 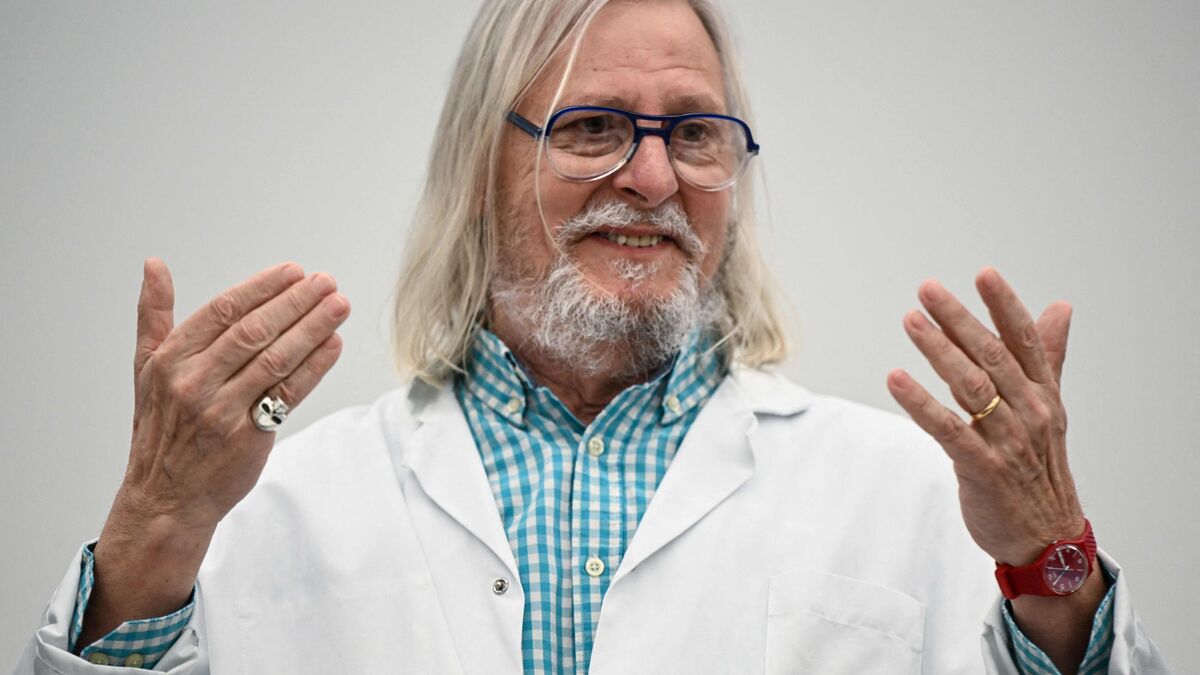 Suspicion of bullying｜It ​​is reported on the Internet that a female doctor was kicked away by a colleague after removing her shoe from the Hospital Authority: No relevant complaints were received
2022-05-20T04:04:08.772Z

Telegram says that thousands of new posts "starting from the bottom" appeared in one day without considering the deletion of free speech messages
2022-05-20T03:58:30.375Z