The mysterious crime of the famous hairdresser in Colombia 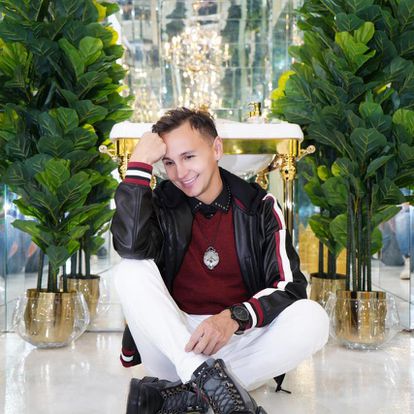 Mauricio Leal was the hairdresser of the famous in Colombia. She styled beauty queens, local celebrities, and TV presenters. He was a skinny guy, beardless, who liked to dye his hair. At 47, he was at the peak of his career. It was not easy to schedule an appointment at his business in Bogotá. Appearing on her website as a regular customer was a sign of status. Soon she was going to sign collaborations with the organization of Miss Universe and Victoria Secret. That is why everyone was surprised that in November of last year he appeared dead in bed with his mother, whom he believed he stabbed to death before committing suicide. The stylist left a handwritten note: “I love you, forgive me, I can't take it anymore. I leave everything to my nephews and brothers. All my love, forgive me mom."

Two months later, Colombian authorities believe Leal did not take his own life after killing his mother. In reality, both were murdered, probably at the hands of the same person who forced the stylist to sign his false farewell. The prosecution has arrested his brother as allegedly responsible for the crimes. Jhonier, a year older than Mauricio, was the opposite of his brother, a man with no luck. His ventures were counted as failures. When police entered his home to arrest him last Friday, they found account numbers and property records that he intended to inherit now that he was left alone.

The case has had a huge following in the press. Leal was a regular on entertainment programs, the Colombian version of Richard Simmons in the United States or Llongueras in Spain. Like the latter, he began by washing heads and sweeping the floor in other hairdressers. Recognition came when he set up his own in Cali, the city from which he was originally from. A fiery place, the cradle of salsa, a cultural hive where the cocaine business also prevails. Leal, after triumphing at home, went to the mecca of his world: Miami. After a time, she settled in Bogotá, where she set up a beauty salon. Every

On the day of his death, November 22, Leal wrote a WhatsApp to one of his workers in the morning. He told her he was taking the day off, which was unusual for him. In business, people wait for you and get impatient. They demand the presence of the divo of the scissors. The substitute hairdressers ask him to show up, but Leal makes excuses. At that time, according to the investigators, he has been dead for many hours and whoever answers the messages is his murderer. But then no one knows yet. Around 2:40 in the afternoon, according to the reconstruction, his brother Jhonier and Leal's driver showed up at the mansion, a beautiful house in La Calera, an area near Bogotá full of hills that cycling fans fervently climb on weekends. of week. The doors of the house were closed.

The clerk found an open window, one that looks right into Leal's room. Upon entering, he discovered the bodies on the bed. The mother on one side, the son on the other. The scene is tough. In theory, Leal stabbed his mother and then killed himself in the same way, as if he had done harakiri. Something unusual when executing a suicide. Jhonier, who lived in the house with the two murdered, assured that that morning he had left them for breakfast. The autopsy, however, revealed that they had been dead for more than 30 hours and that the hairdresser had ingested Zopiclone, a drug to stimulate sleep. The police were also struck by the fact that the brother had cuts on his hands, which he blamed on an accident with scissors.

The investigation of the double crime has given rise to a second one for money laundering and illegal enrichment. According to the prosecution, the hairdresser had links to drug trafficking. Leal had opened three checking accounts with just over half a million dollars. For months, almost daily income of $50,000 was deposited into these accounts, which were then transferred to other banks. The police believe that the stylist's business, as buoyant as it was, could not generate those amounts. They suspect that he worked for La Gran Alianza, the union of several drug traffickers from Cali.

The authorities are now applying to the hairdresser's assets an extinction of domain, a legal figure to expropriate the assets of people involved in illicit activities.

Loyal, single and childless, he amassed vast amounts of cash, a house valued at more than a million dollars and a business that was running at full speed.

His brother, according to the prosecution, had been plotting for weeks since the murder how to keep all that fortune before the case was resolved.

He didn't give him time.

While he was doing numbers and imagining himself rich, the police kicked in his door.

In the middle of the honeymoon: A prosecutor from Paraguay was shot dead on a beach in Colombia - Walla! news 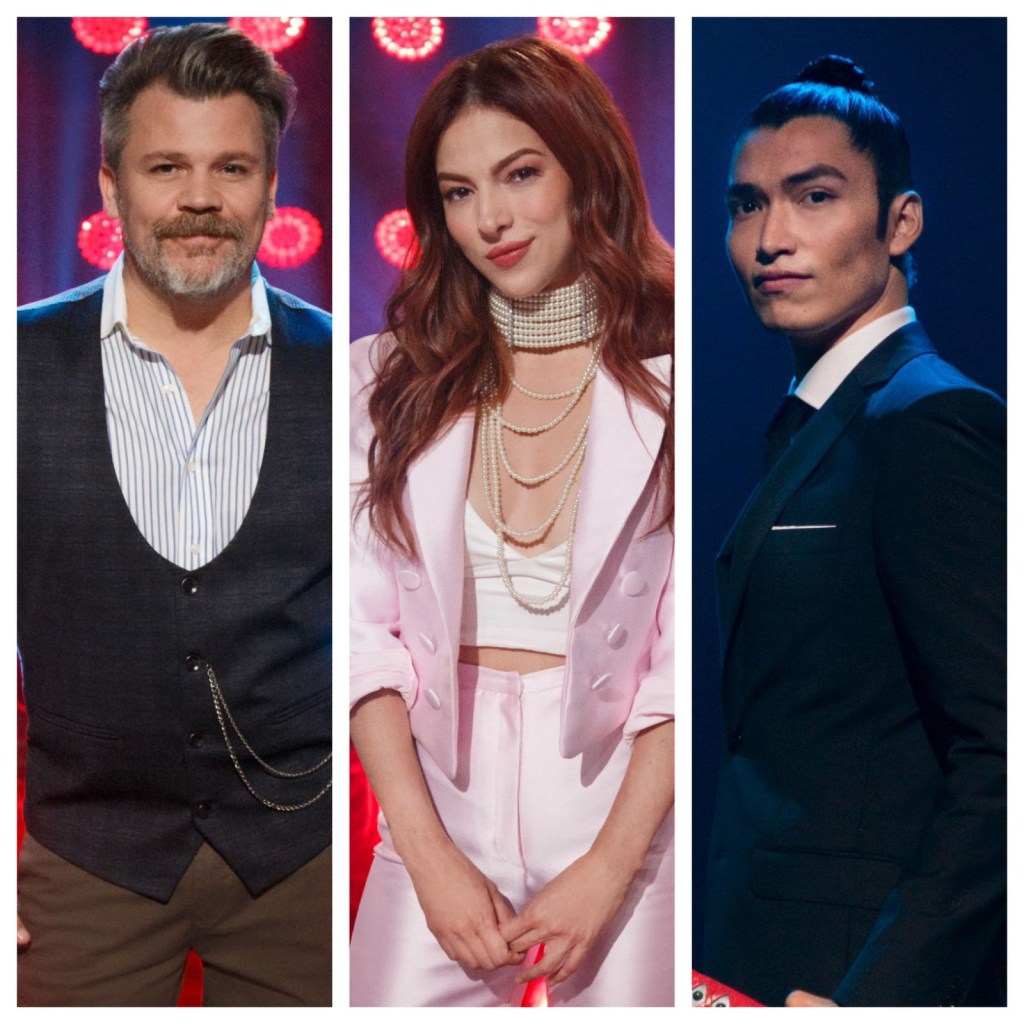 Netflix presents its Latin American productions for the remainder of 2022 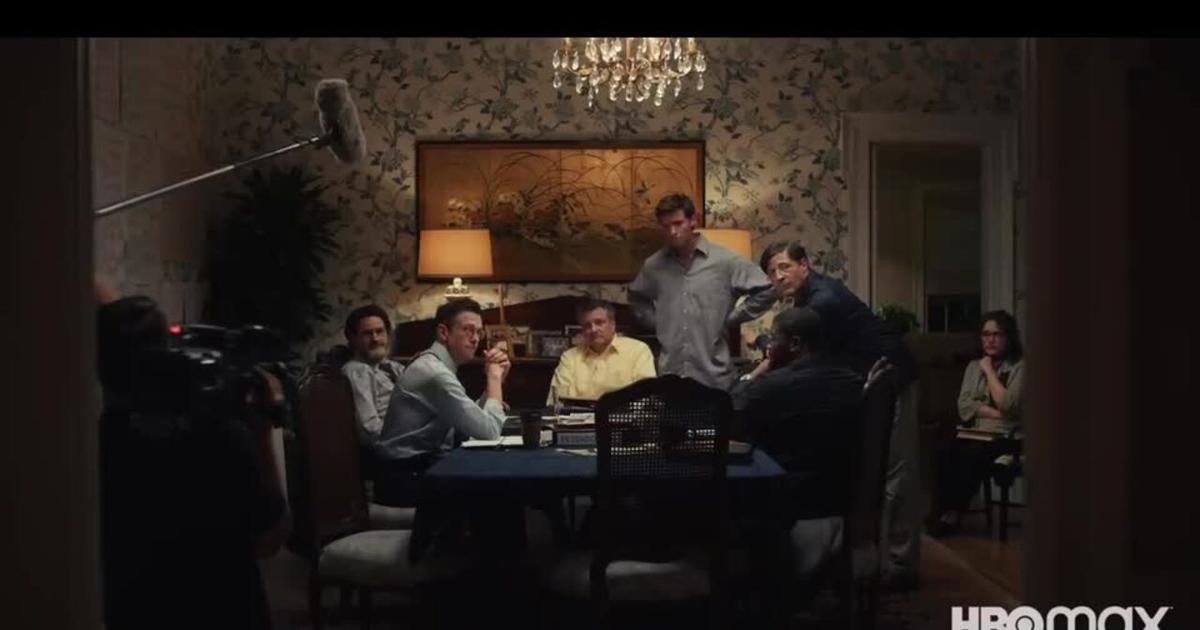 Colin Firth, disturbing father in the trailer for the series The Staircase, inspired by a real news item

"Cowardly murder": reactions to the murder of Paraguayan prosecutor Marcelo Pecci on a beach in Colombia 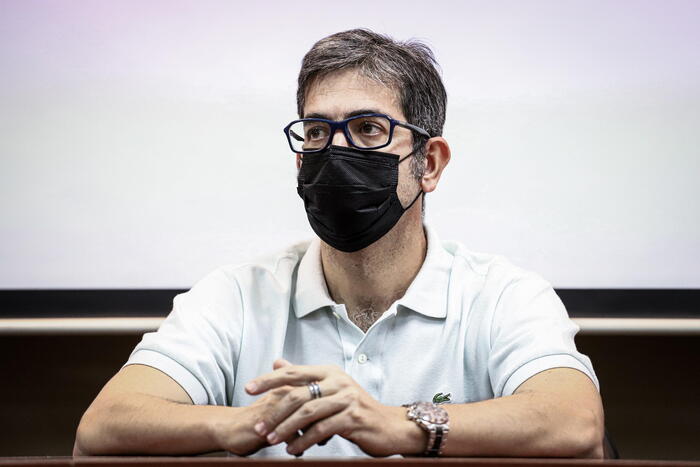 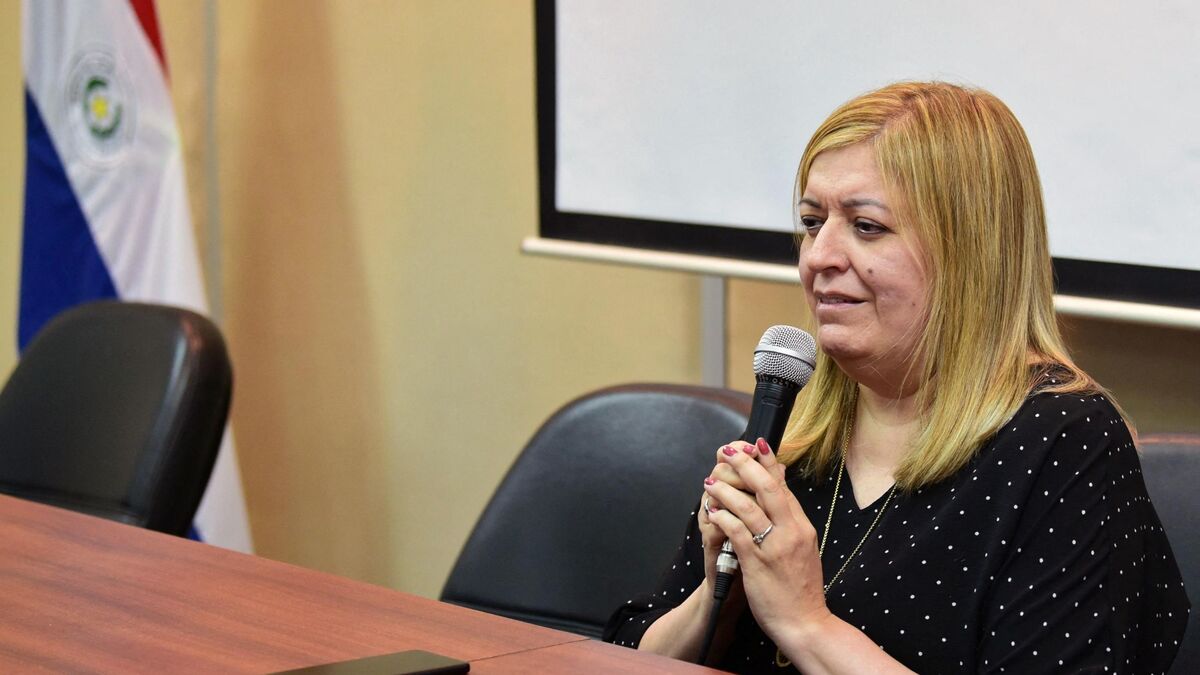