The recruitment law will rise again; The coalition is still angry at Zoabi | Israel today

After Meretz MK overthrew the law and caused embarrassment, Defense Minister Bnei Gantz intends to resubmit it • The coalition continued to rage: "We will not go over this on the agenda, this is a very serious case" , In favor of Arab society "

After MK Zoabi from Meretz overthrew the recruitment law and caused embarrassment in the coalition, Defense Minister Bnei Gantz intends to raise the law again, this time Zoabi is supposed to support.

The law is expected to come up on Sunday in the government and the Ministerial Committee for Legislation and will later reach the Knesset plenum.

Today (Tuesday) the coalition continued to attack Zoabi for overthrowing the law.

Coalition Chairman Boaz Toporovsky Mish Atid said that "what Zoabi did is a very serious violation of coalition discipline since the formation of a government."

What she did was surprise us.

She said nothing to her members, to the coalition members or to the voters or to the people of Israel, "Toporovsky added.

He said, "The draft law is written in the coalition agreements and there is such a thing as coalition discipline. This law will pass. Whatever happens between us and MK Zoabi will be resolved in closed rooms, we will not move on to the agenda.

This is a very serious case. "

Zoabi herself wrote on her Twitter account: "Last week, the coalition I am a member of crossed red lines. The conduct of the government, the Ministry of Internal Security, the Ministry of Housing, the police and the JNF against the Bedouin Arab citizens was a disgrace to brutal, opaque and predatory policies.

"Yesterday, the government supported the introduction of a racist and fascist bill by religious Zionism on the subject of the Citizenship Law."

"In the past, we submitted a just and worthy outline for the Citizenship Law that will ensure the dignity of the people, but unfortunately Interior Minister Ayelet Shaked waved these promises and did not keep them. I can not go over the agenda To promote the recruitment law, "the Knesset member wrote.

Last week the coalition I am a member of crossed red lines.

Finance Minister Avigdor Lieberman said today in an interview with the GLC: "We said we would not enter the coalition without the draft law, we will not give up this time.

Meanwhile, the opposition is angry with the RAAM who voted in favor of the bill to recruit ultra-Orthodox. In response to the move, MK Dudi Amsalem will raise a bill this coming Wednesday in the Knesset plenum that will require Israeli Arabs to enlist or serve national service.

Shas chairman Aryeh Deri attacked the RAAM party before the vote and said: "I appeal to the RAAM members, you have no moral right to decide on Jews and ultra-Orthodox who will serve in the army and who will not, it is a red line. The draft law did not give up any possible action in the High Court to recruit Arabs to the army. "

Zoabi-Lapid meeting: Will the Knesset member return to the coalition? | Israel today 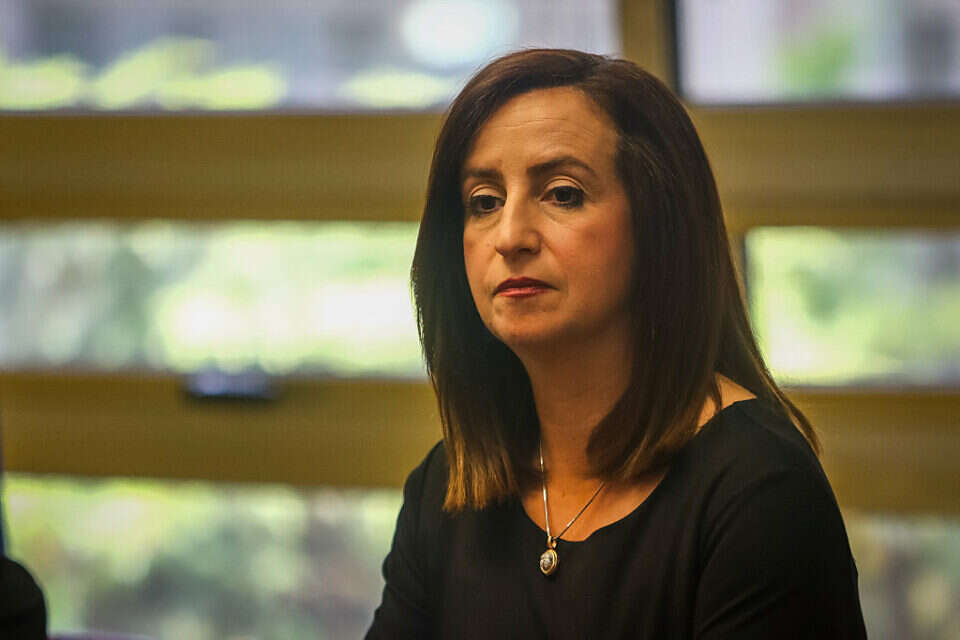 From Opposition to the LGBT to the Explosion of the Recruitment Law: The Way to the Retirement of MK Zoabi | Israel today 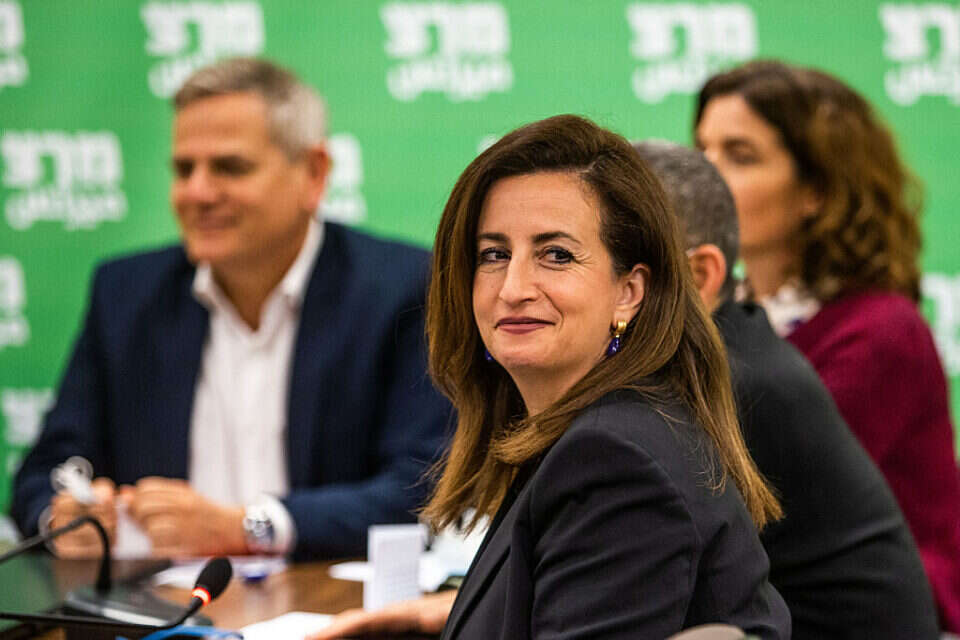